Marketing and advertising involve creativity and ingenuity to promote a product.

Competition is cut-throat as consumers are spoilt for choices and one would have to convince them that you’re best suited to service or meet their needs.

For 2 real estate agents, what they thought would be tongue-in-cheek turned tumultuous as they were accused of cultural appropriation.

The married couple, Jasen Tan and Lim Shiqi, donned ethnic clothes and danced to Indian music in a marketing video to sell a flat. 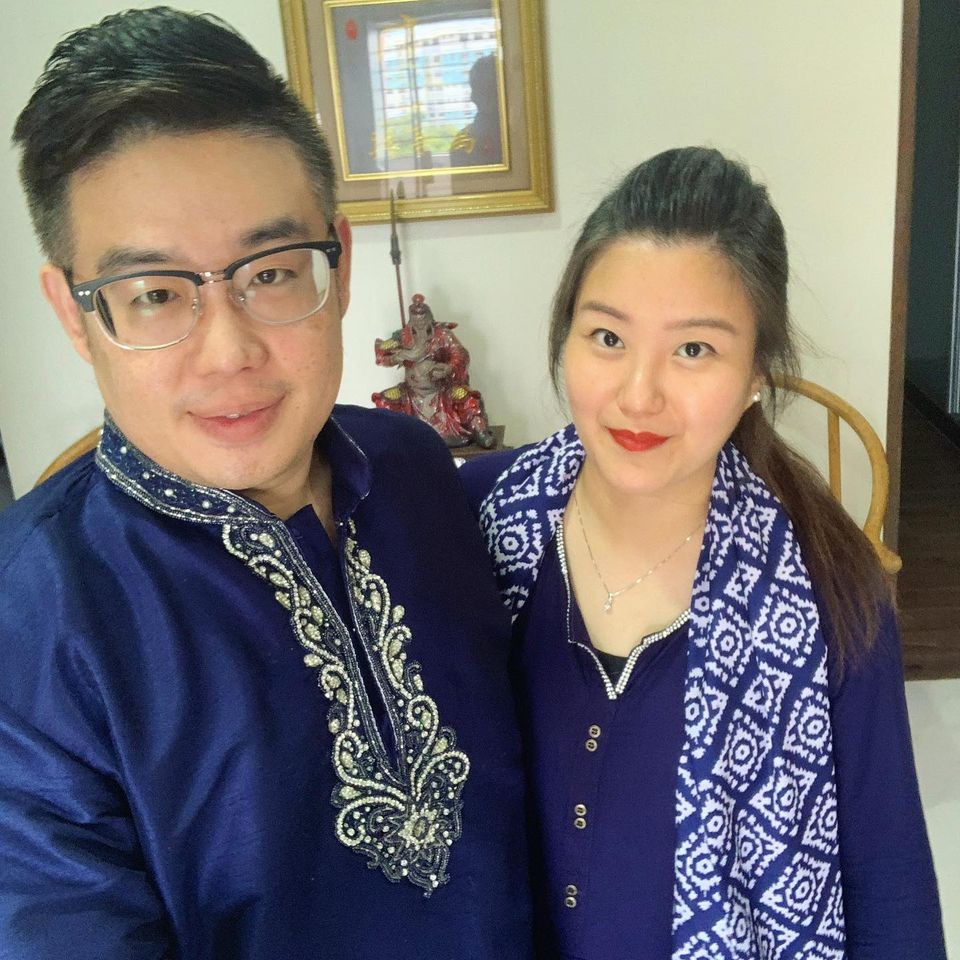 After a public outcry denouncing it as offensive and insensitive, the YouTube video has since been taken down and the duo has issued an apology.

The video in question was first uploaded by the PropNex Realty agents on their YouTube channel on Sunday (6 Sep).

Although the video has since been removed, it is still being circulated on Twitter with many confused comments.

In the video, they danced to a choreographed routine that incorporated traditional Indian moves, such as head-bobbing and voguing, while speaking in phrasal Indian and Malay. 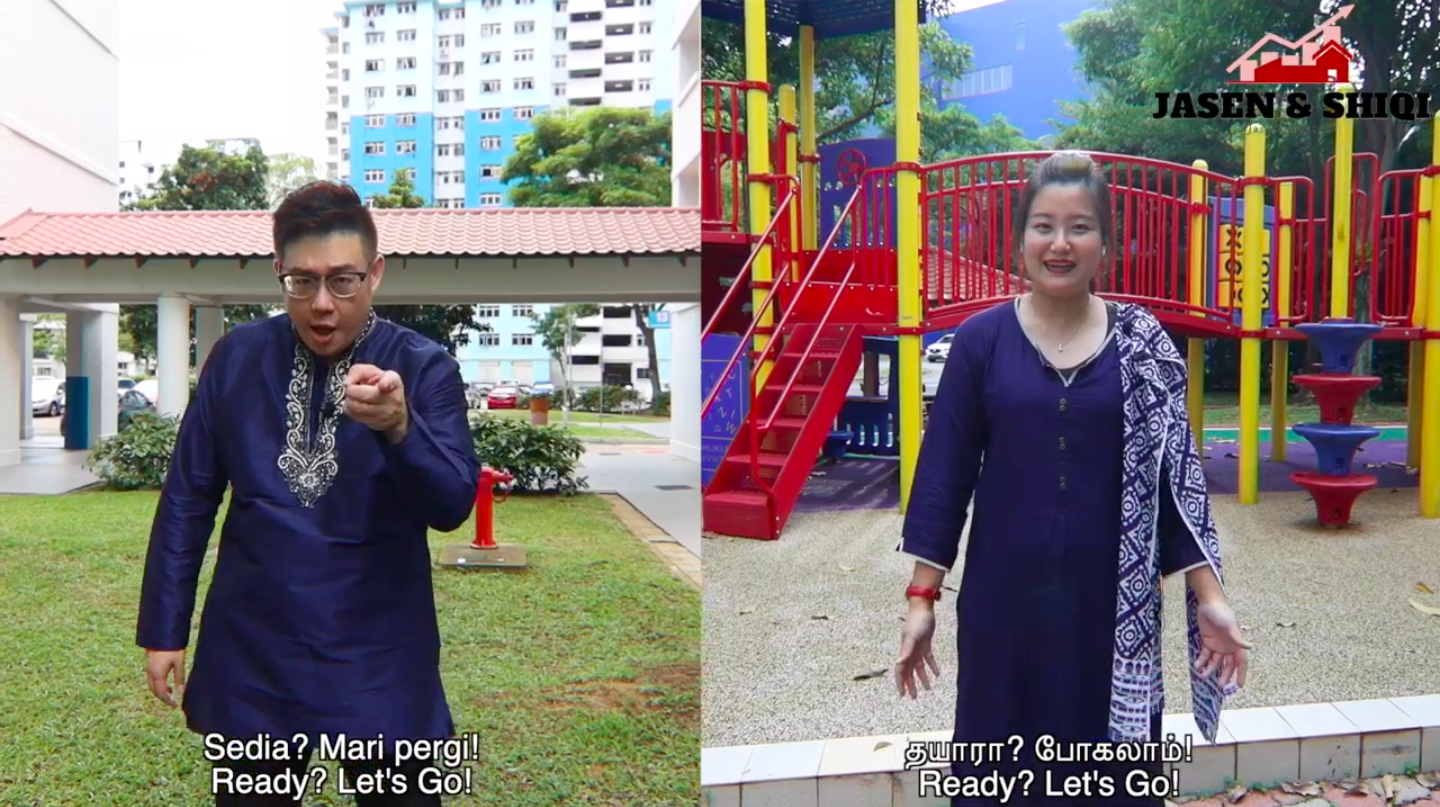 However, after a backlash for seemingly mocking and disrespecting the culture, it was privatised on Sunday (13 Sep). They have also shut down their Instagram page.

Wanted to reach out to minorities

When approached by AsiaOne, the couple explained that the concept behind the video was based on the fact that the Bukit Merah flat can only be owned by non-Chinese.

This was in accordance to the Ethnic Integration Policy, unofficially referred to as the HDB racial quota.

The couple was quoted as saying,

The reason we (also) speak or tried to speak in Tamil and Melayu was because we want to appeal to the non-Chinese races, which we have clearly failed.

Had no intentions of disrespecting any race or culture

The couple tried to clarify that although it might have been ‘inappropriate’, the concept was crafted with the best intentions to garner attention from potential buyers by promoting their culture. Formally apologising for “sparking unpleasant sentiments online”, they wanted to clarify that,

we have no intentions at all to mock, offend or disrespect any cultural race or minority.

Using the behind-the-scenes video of the Bukit Merah flat tour – which has also been made private – to illustrate their efforts, the couple explained that they had put in a considerable amount of time to: 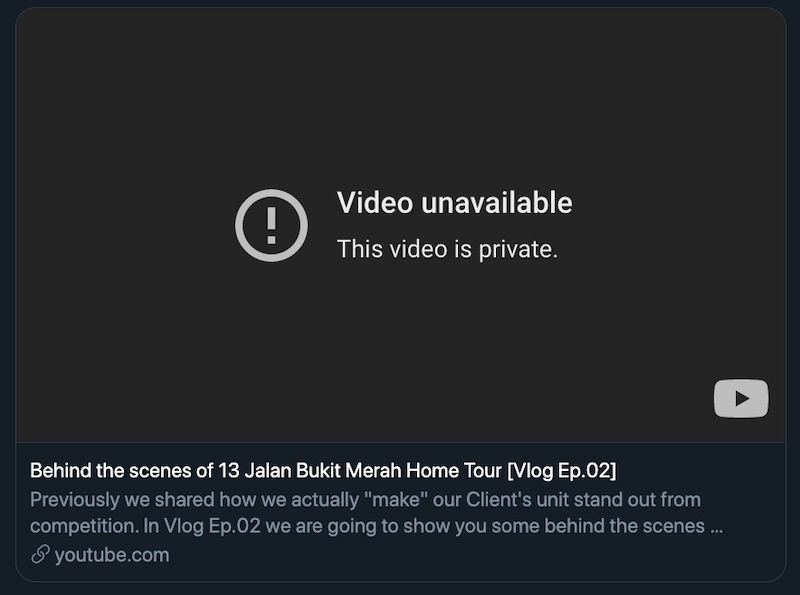 However, they apologise for not considering thoroughly on the topic of ‘cultural appropriation’. They admitted it was indeed insensitive of them to allow such an incident to occur.

The couple assured the public that they are in the process of crafting a more sensitive and respectful marketing video to promote the property.

Do give us some time to correct our mistakes and become a better version of ourselves.

Mistakes do not make a person, the lessons learnt do

Although Jasen and Shiqi sparked unpleasant sentiments over their marketing video, it seemed they approached it with no ill intentions, with a harmless agenda to make a fun video.

Despite so, after they reflected on the feedback from the public, they were willing to apologise and strive to do better.

That is more important than making mistakes and we laud them for that, hoping it will be a lesson learnt for all.