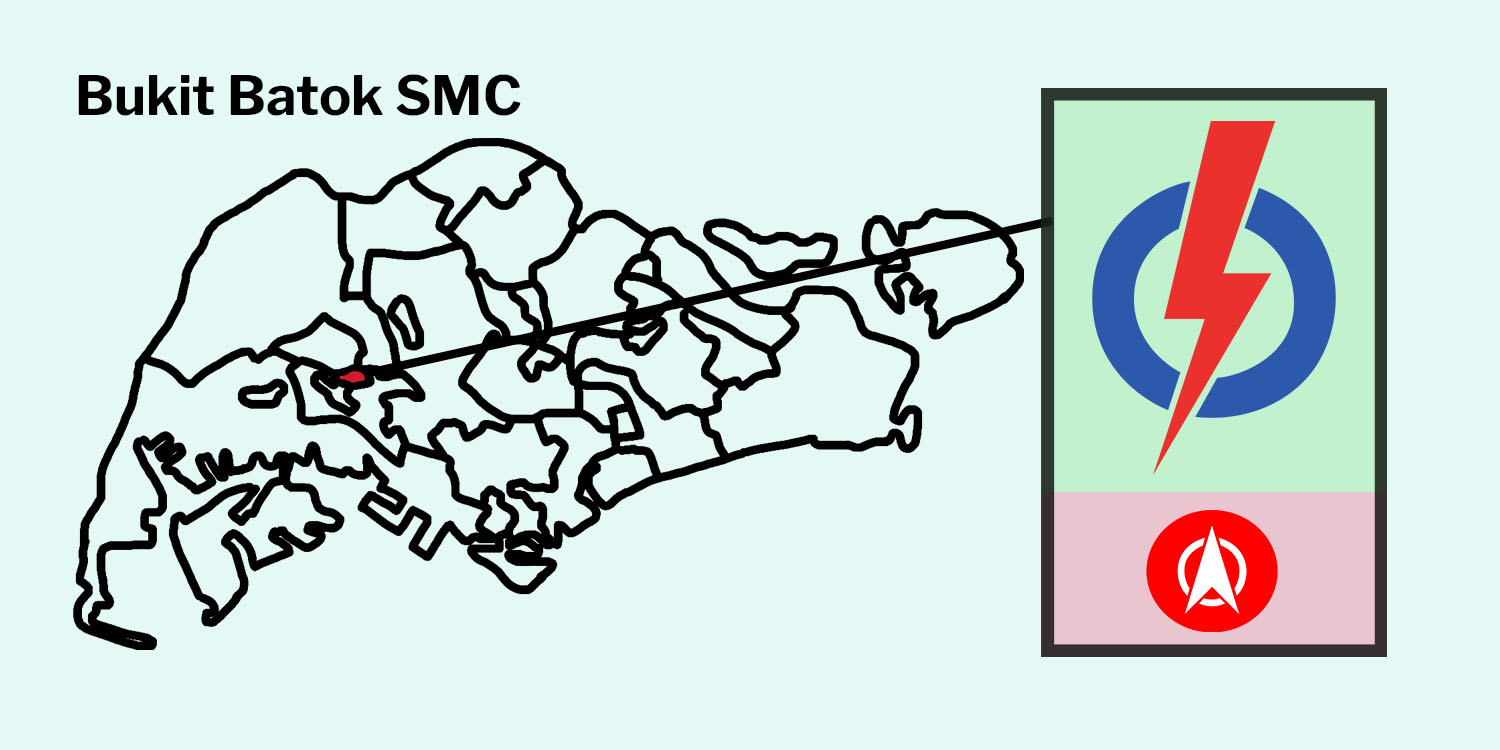 PAP Wins Bukit Batok SMC With 54% Of Votes, Chee Soon Juan Will Have To Keep Up The Fight

Despite him claiming that a video that attacked his family was circulating over the Internet, Mr Murali prevailed as the incumbent MP of the last 4 years, having won the ward in a 2016 by-election. Dr Chee’s campaign mainly focused on issues on the ground, pointing out several seemingly delayed and incomplete projects and local issues that he said Mr Murali had failed to resolve.

The Singapore Democratic Party chief also repeatedly implied that Mr Murali was a “part-time MP”, emphasising that MPs must go full-time to properly serve his residents. Mr Murali is a partner at law firm Rajah & Tann, and was appointed a senior counsel in Jan.

Dr Chee said if elected, he would be a full-time MP for Bukit Batok, but this time, he will not have that chance.

It remains to be seen whether Dr Chee’s indefatigable spirit will rouse itself and come back again for the next election.