Must Share News – Independent News For Singaporeans
Home People Pierre Cardin Passes Away At 98, S’poreans Will Remember Him For His... 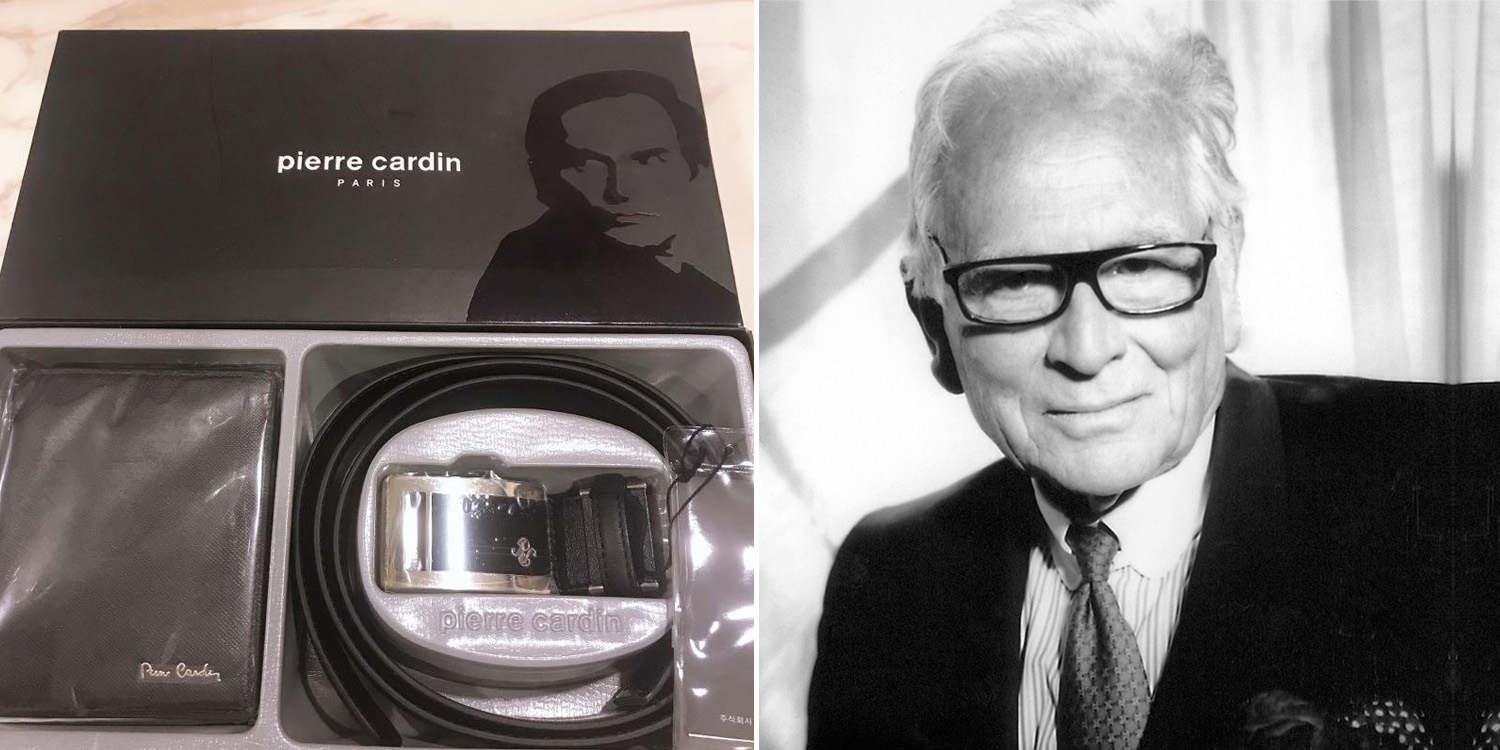 Fashion Designer Pierre Cardin Passes Away At 98 On 29 Dec

Singaporeans will recognise French fashion designer Pierre Cardin through an assortment of accessories and apparel at department stores.

These include shirts, belts, wallets, and even underwear. 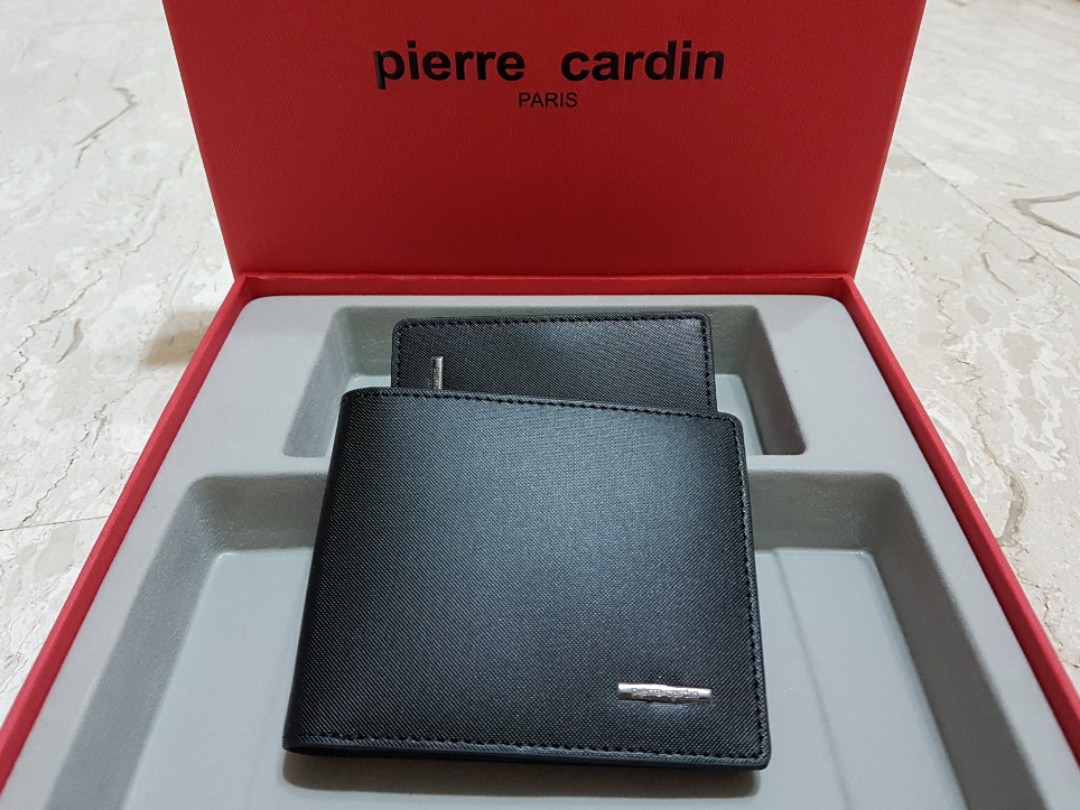 Sadly, the eponymous fashion designer behind the brand has passed away on Tuesday (29 Dec). He was 98. 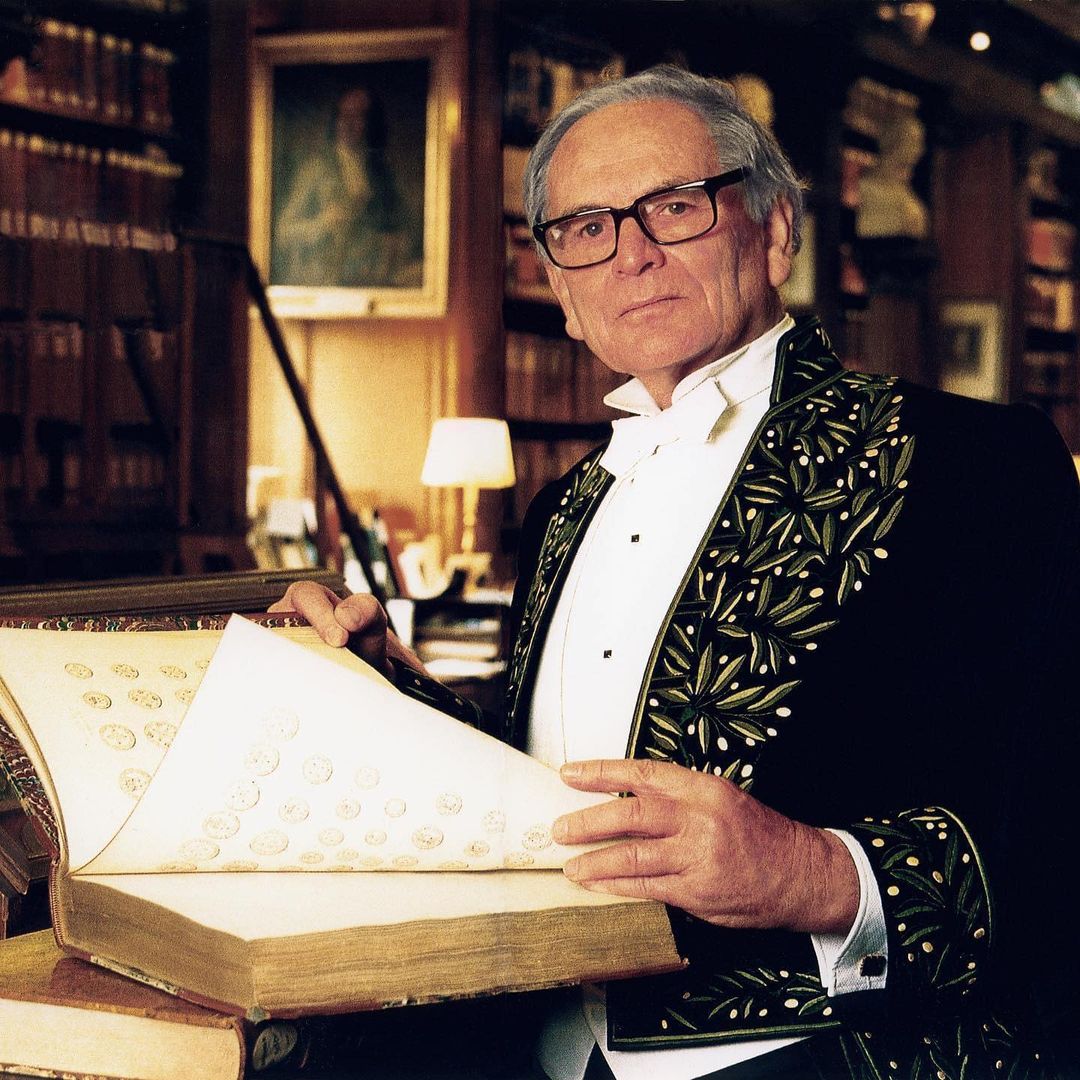 The French Academy of Fine Arts had confirmed his death.

Pierre Cardin passed away in Paris

Pierre Cardin was born on 2 Jul 1922. According to The New York Times, he was best known as a legendary designer and pioneer who invented the business of fashion. 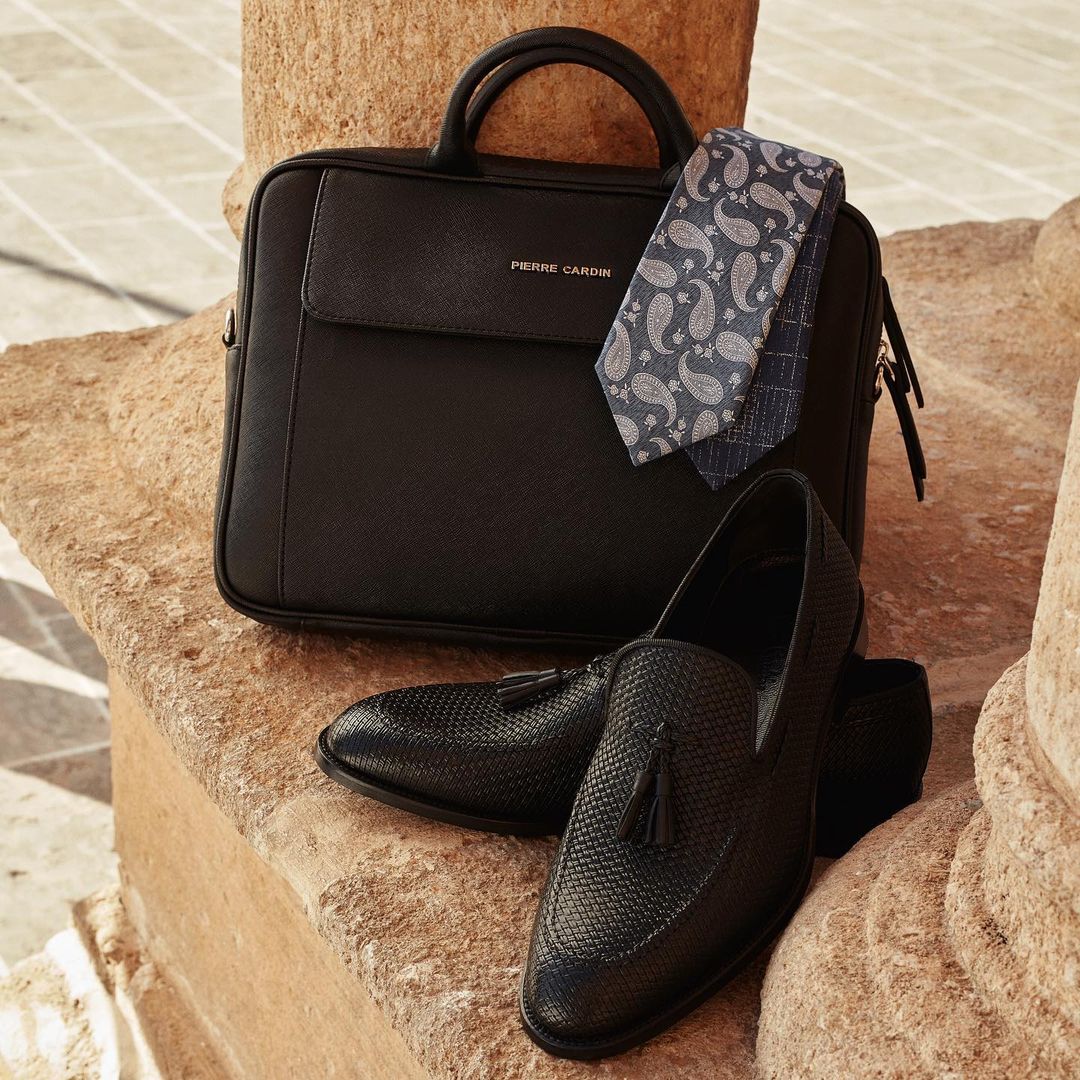 His family told AFP that he had passed on at the American Hospital in Neuilly-sur-Seine, a suburb located west of Paris.

It is a day of great sadness for all our family. Pierre Cardin is no more.

About an hour after his demise made the news, the official Instagram account of Pierre Cardin – @PierreCardinOfficiel – posted a tribute using a famous quote of his that explains his working style that was “different from all others”.

It was always my intention to be different, because that is the only way to last.

Channel NewsAsia (CNA) reports that Cardin was born into poverty in Italy in 1922, and his family had moved to France when he was still very young.

His family recalls that even though he was Italian by birth, Cardin had never forgotten his background even though he had brought unconditional love to France. 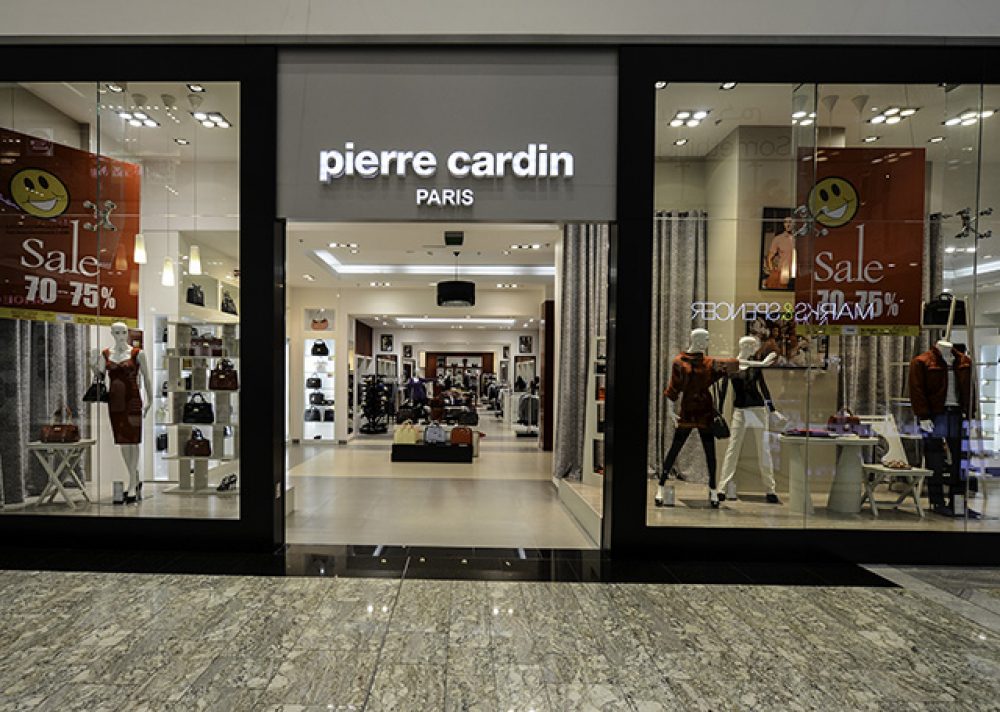 Cardin had started out as a student, and eventually became a tailor. He ventured into Paris in 1945 in hopes of building a career in couture, according to The Straits Times.

He eventually made a name for himself by selling designer clothes to ordinary folks, and amassed a fortune by having his label stamped on an array of goods like cars, boxer shorts, and accessories.

Later, he went on to expanding his portfolio by embracing a diverse variety of products in the market, such as:

Pierre Cardin’s masterpieces aren’t just tied to the world of haute couture. Singaporeans will recognise his label in the shirts, wallets, and belts that they wear.

His passing is a sad day for many who love his work. Though at least, he’s lived a good, long, and remarkable life, touching the lives of many across the globe.

May he rest in peace. MS News extends our condolences to his family members.