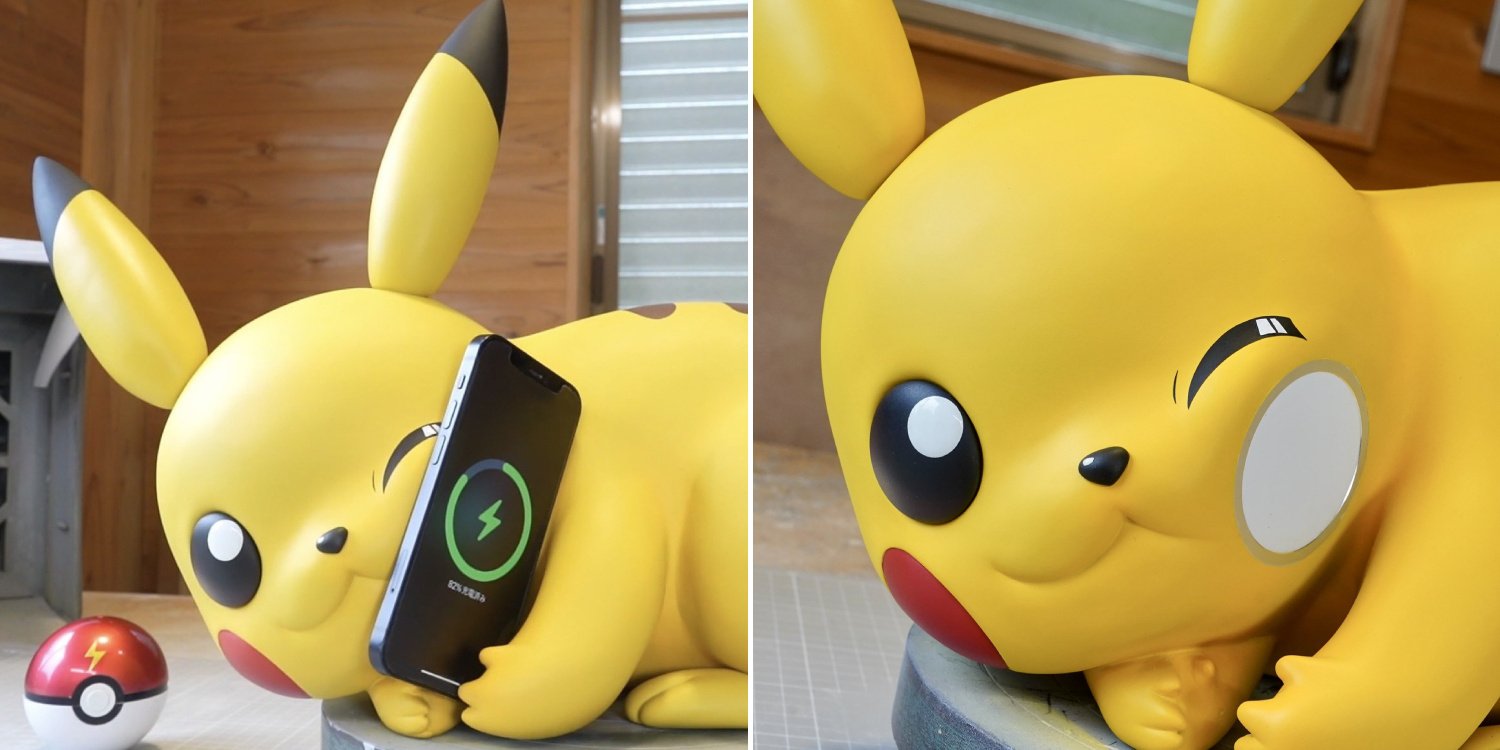 Clay Yoshirin Creates Pikachu Charger That Can Power Up Your iPhone

As wireless chargers slowly become the norm, gone are the days when numerous cables clogged up our workspaces.

While most of us prioritise functionality, there’s nothing wrong with looking for one that oozes charm, like this Pikachu charger.

Do not be fooled by its adorable wink, for this Pikachu is more than just a cute face — place an iPhone by his cheeks and it’ll be fully charged in no time. 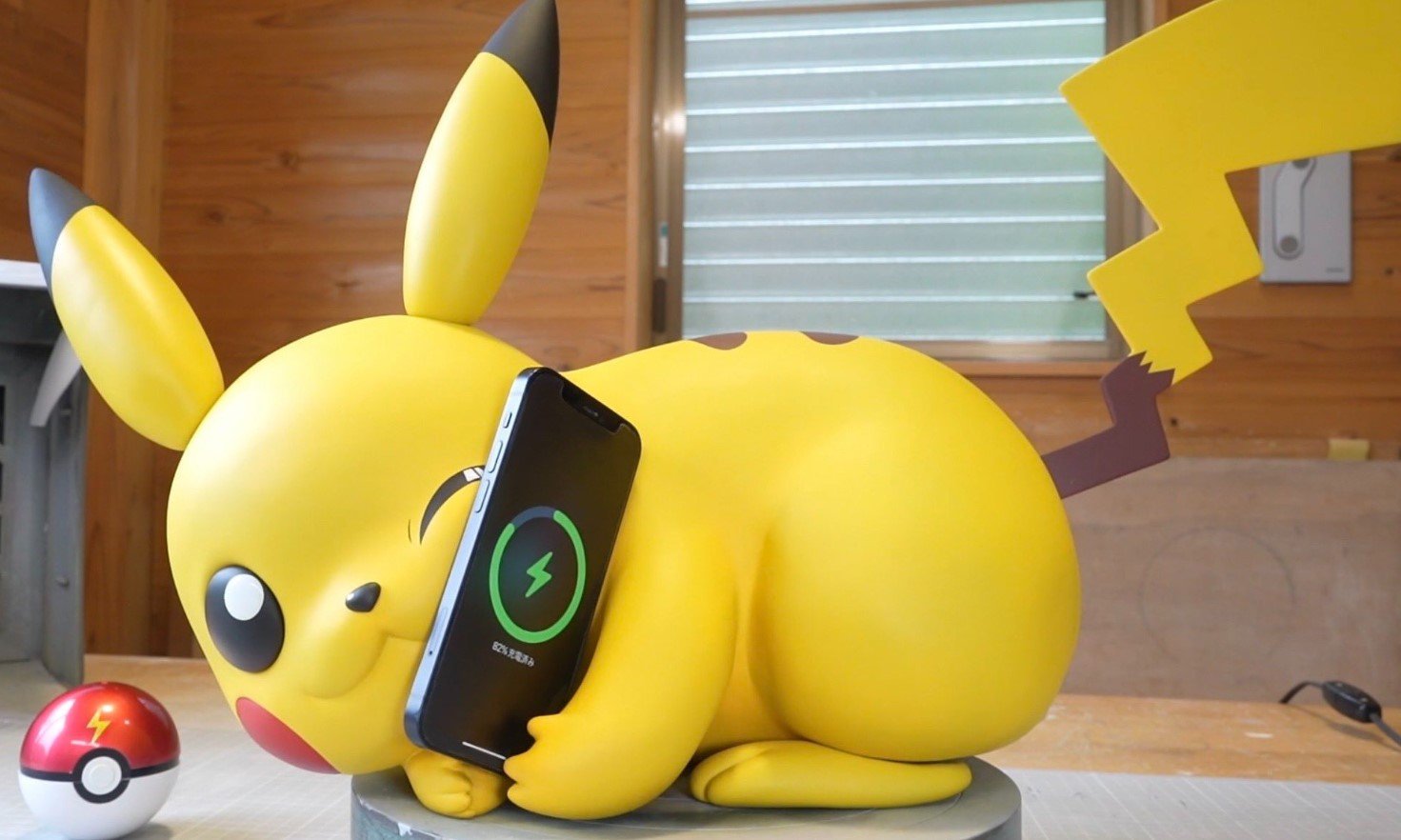 Like Pikachu in the Pokémon anime, this unique charger discharges current through its cheeks so owners can discard their messy cables while gushing over the electric mascot.

Charge iPhone by placing it on Pikachu’s squishy cheek

Japanese artist Clay Yoshirin is known for his adorable yet functional figurines — remember this Pichu charger?

This time, he applied the same concept to Pikachu, and the results will make you want to catch one for yourself. 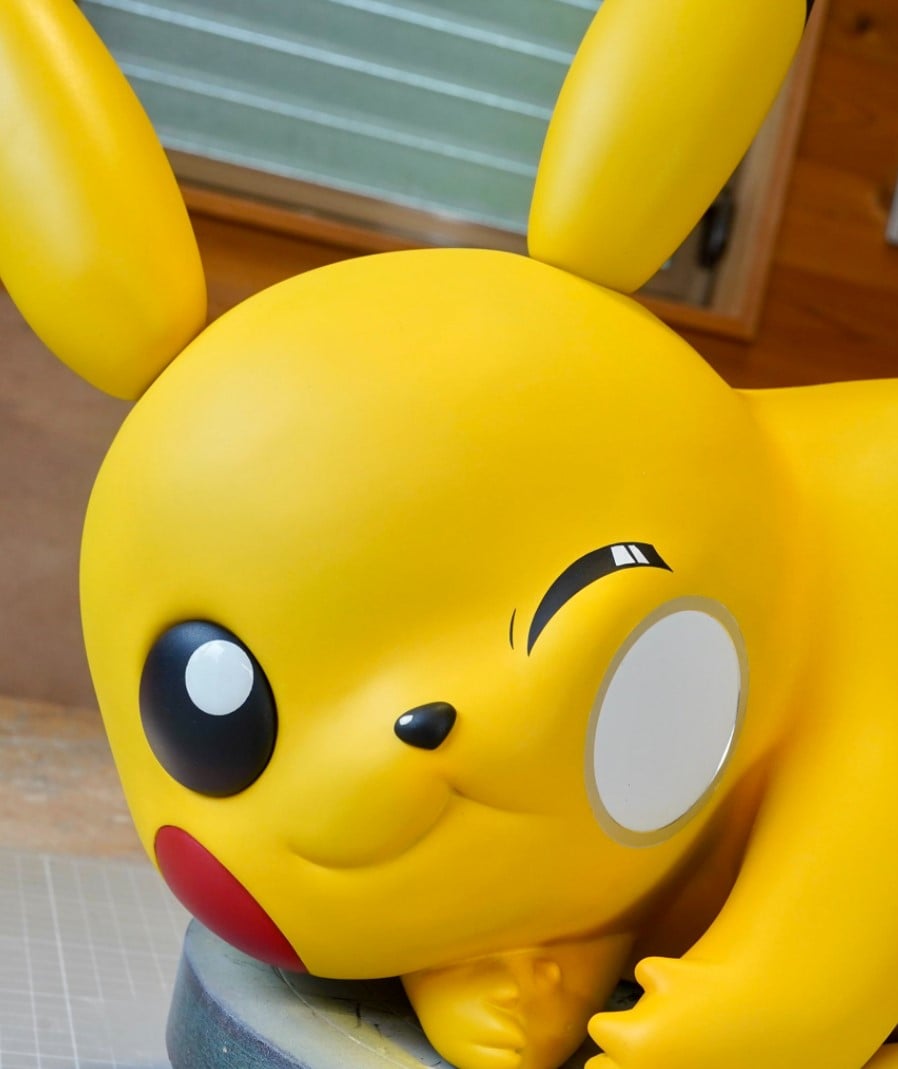 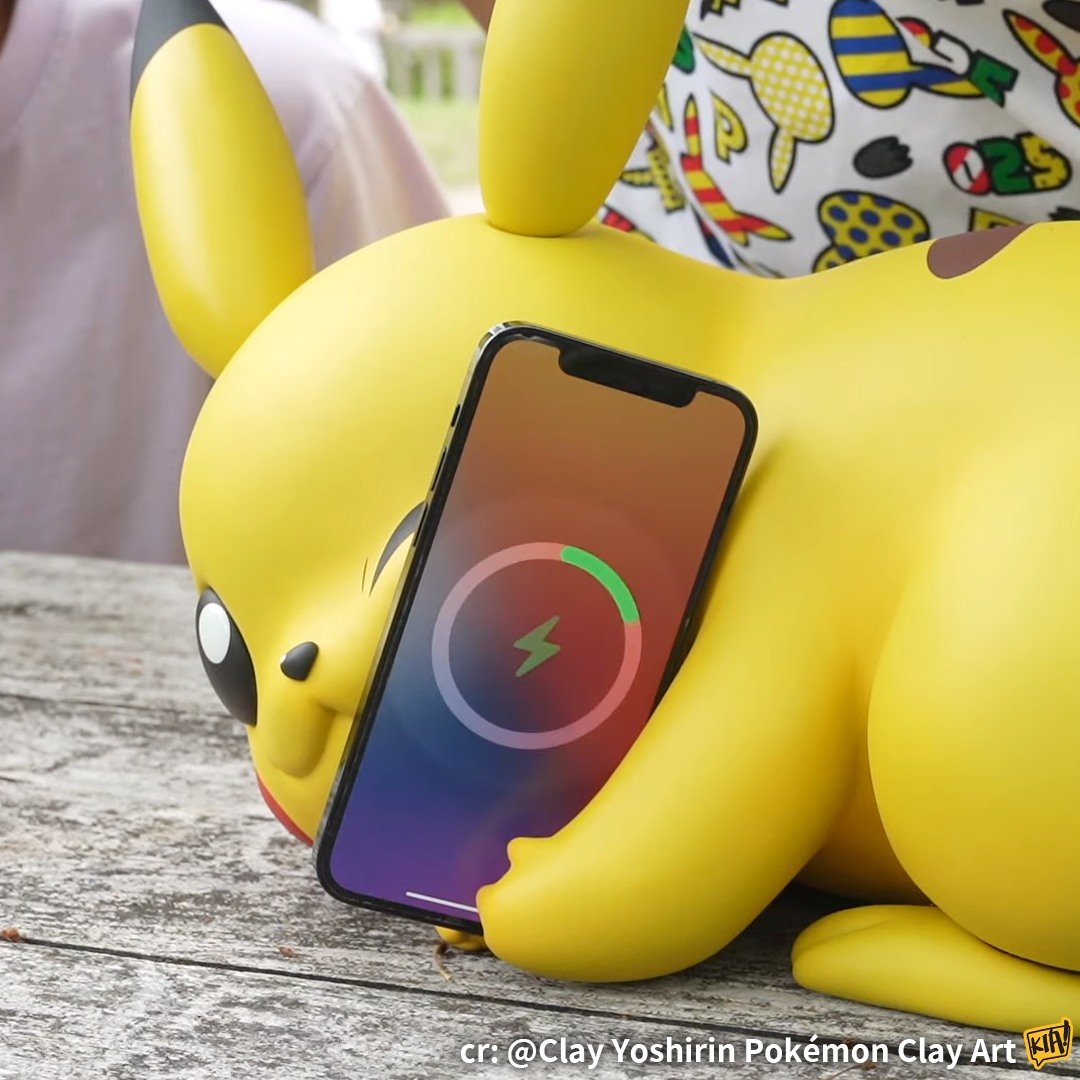 He then embedded an Apple MagSafe wireless charger into Pikachu’s left cheek — iPhone users can simply charge their phones by placing them against the Pikachu’s squishy face. 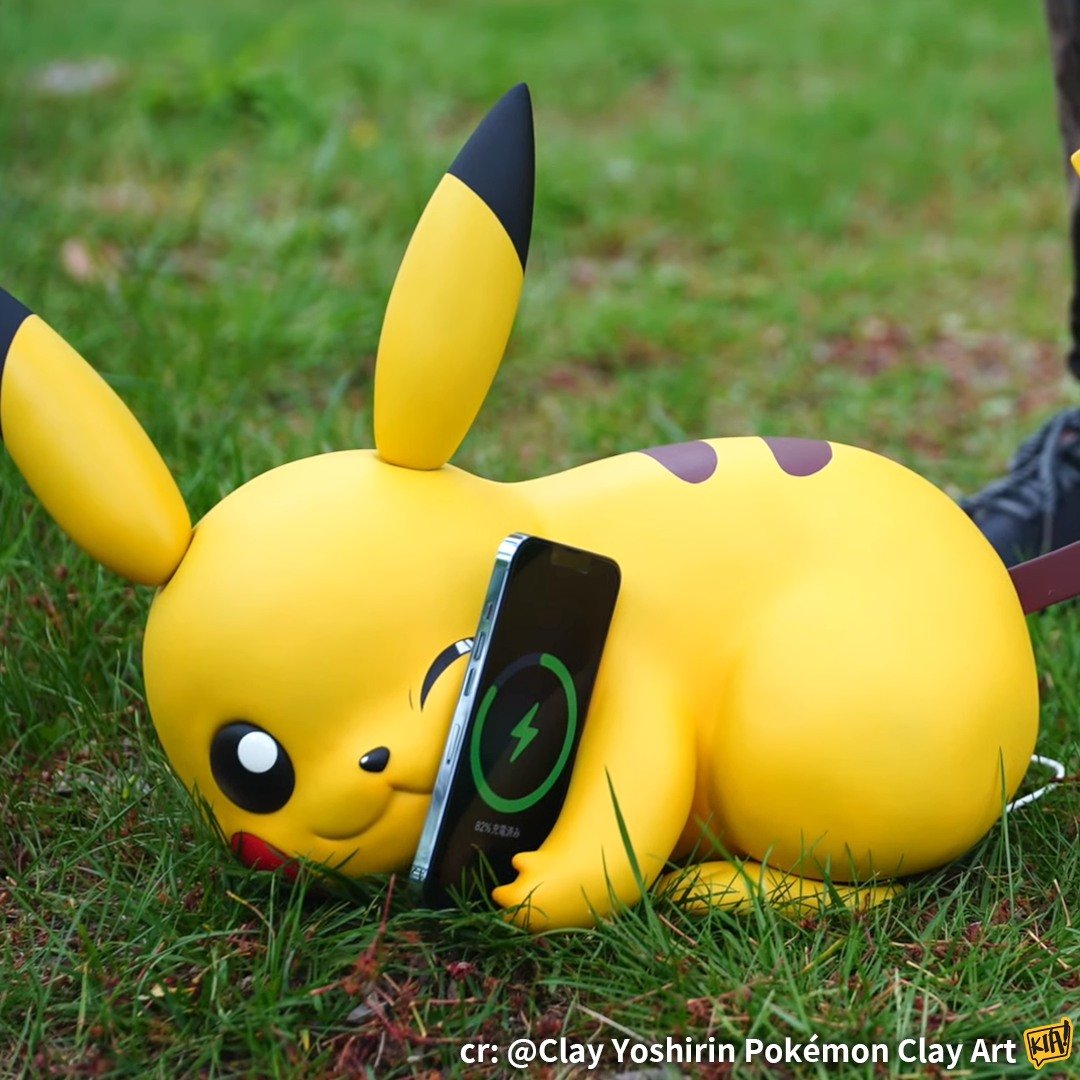 Users can also rest easy knowing their phones are in safe hands. Thanks to the magnetic capabilities of the charger, Pikachu will never ‘drop’ it.

Adorable addition to your workspace

Charging your iPhone might be quite a mundane event, but having Pikachu by your side will certainly lighten your mood. Perhaps you’ll even stick around longer just to admire his kawaii face. Place it on your office desk and maybe he’ll even give you the boost you need to complete your work. 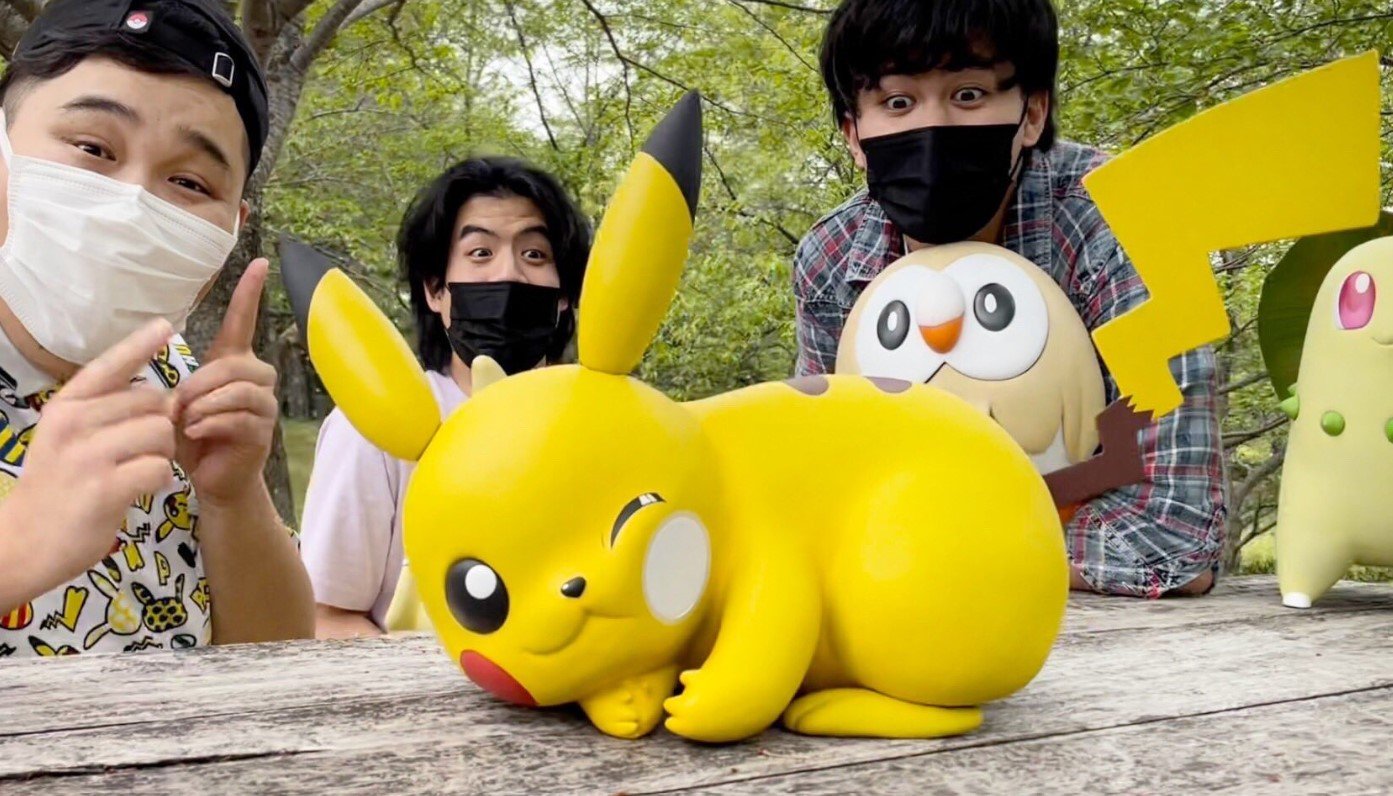 Since we now have Pichu and Pikachu chargers, we can’t help but wonder if a Raichu version is in the pipeline.

Hope we can get our own someday

Clay Yoshirin makes his wonderful creations as a hobby, so it’s unlikely that we’ll see this charger being mass-produced. Still, there’s no harm in dropping him a message and asking if he has plans to make that a reality.

In the meantime, curious fans can check out his behind-the-scenes videos to see how he brings his masterpieces to life. Perhaps you can even get another artist to make one for you.

Would you want this Pikachu charger? Share your thoughts with us in the comments.