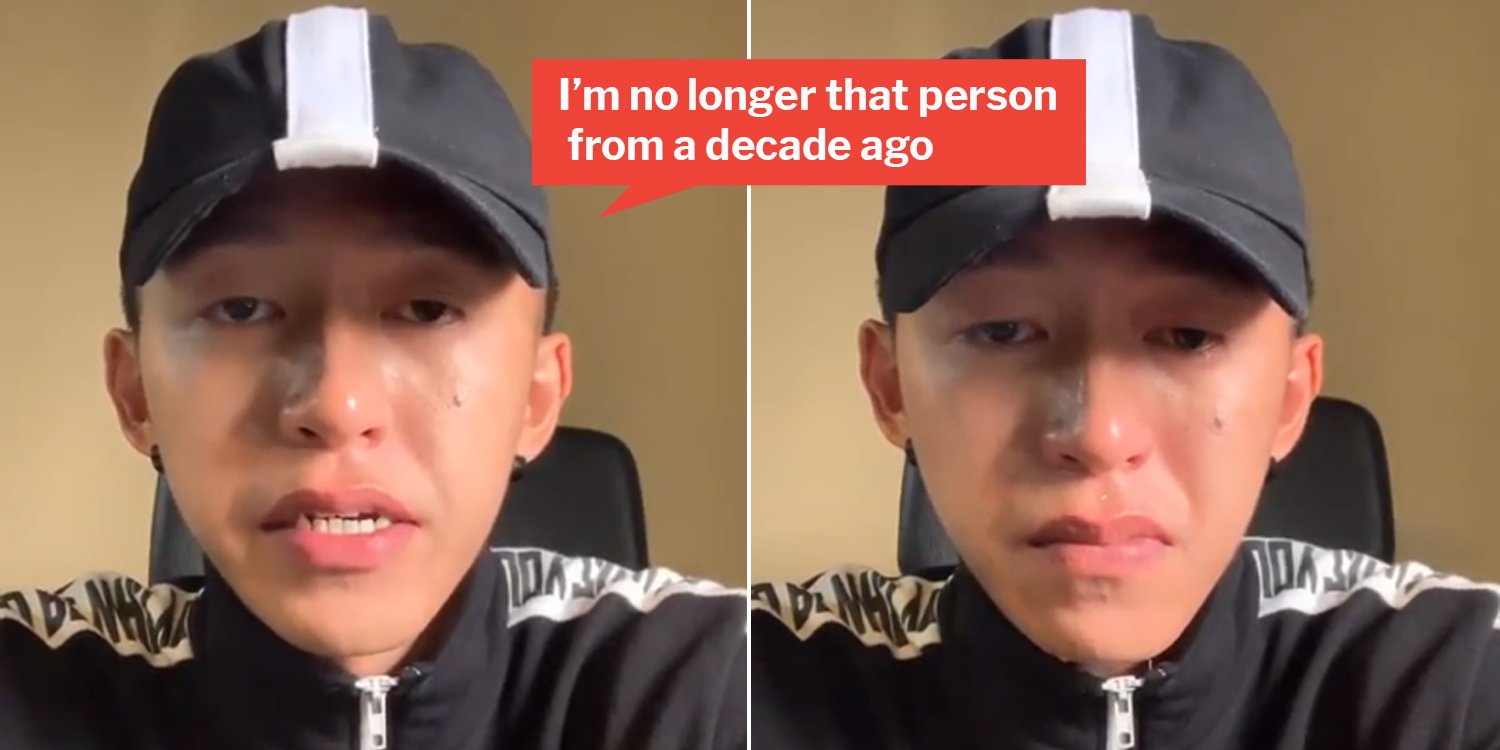 A mere 3 days after Mediacorp actor Tosh Zhang was appointed Pink Dot ambassador, he no longer is. The Ah Boys To Men star announced – rather tearfully – his stepping down on Sat (18 May) on his Instagram page.

His decision came after furor caused by a Facebook user posting a few screenshots of Tosh’s discriminatory tweets against LGBT people a few years ago.

The user had highlighted this in light of Tosh’s appointment as Pink Dot ambassador. 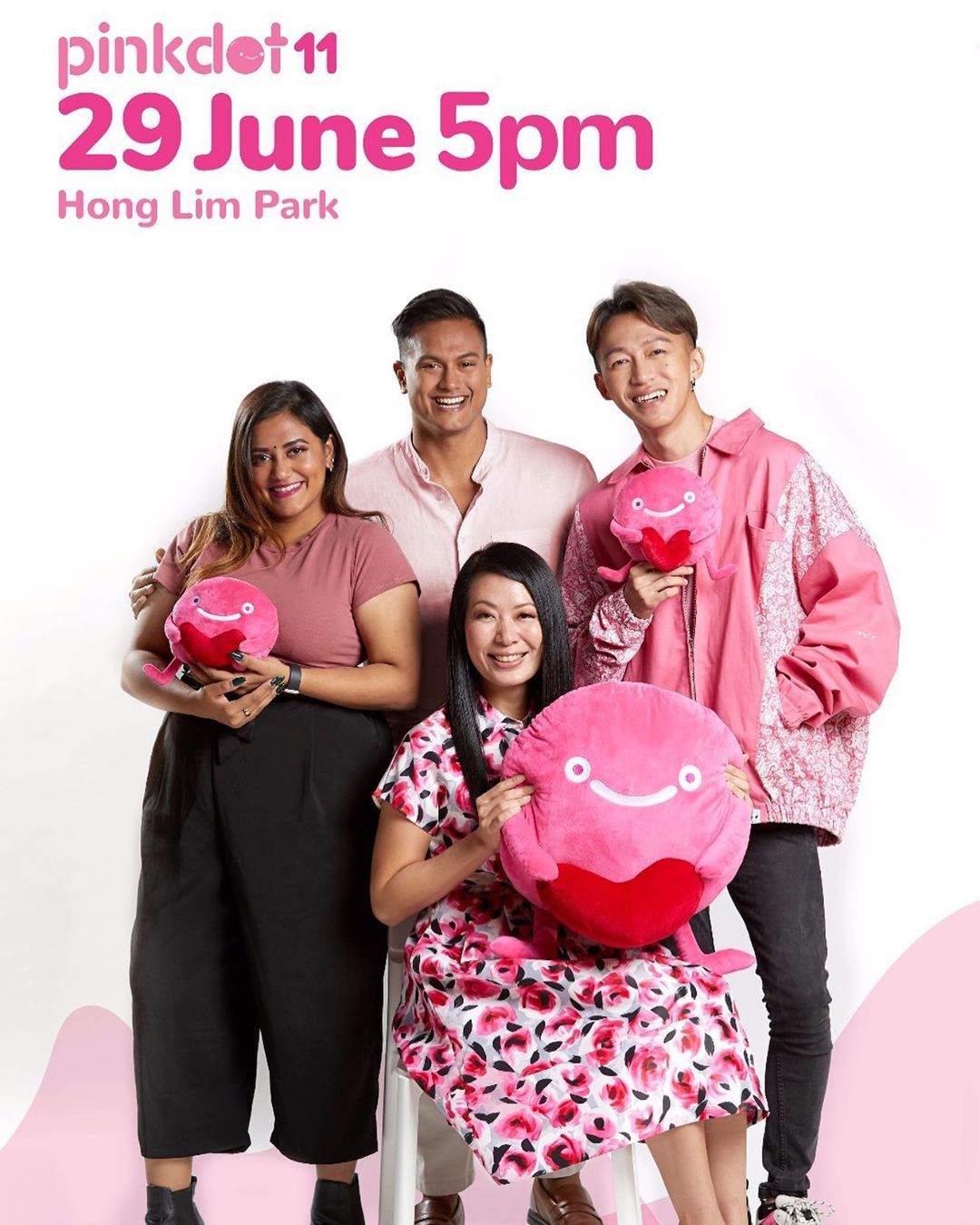 In a Facebook post yesterday (18 May), Pink Dot stated that Tosh’s decision to step down as an ambassador “came as a surprise” to them.

They took a very forgiving and positive stance towards the incident, saying,

We believe the evolution of Tosh’s views over the years is a demonstration of the empathy and understanding that many Singaporeans are capable of.

They concluded that they will respect Tosh’s decision and hope that he will continue to champion the values of the LGBTQ community.

Tosh would’ve made a good ambassador

Although Tosh did make some nasty comments about LGBTQ people in the past, what’s important is that he’s changed.

He admitted in one of his Instagram posts that he used to be ignorant of the discrimination LGBTQ people face.

He also admitted to saying “insensitive things” about them in the past. But now he has recognised the naivety and selfishness of those ways of thinking.

Perhaps Tosh could’ve been the ideal candidate to bridge the LGBTQ community with those who unaware of their struggles. After all, he’s been on the discriminatory side and realised its ugliness. This means he knows best what’s needed to move from apathy to empathy.