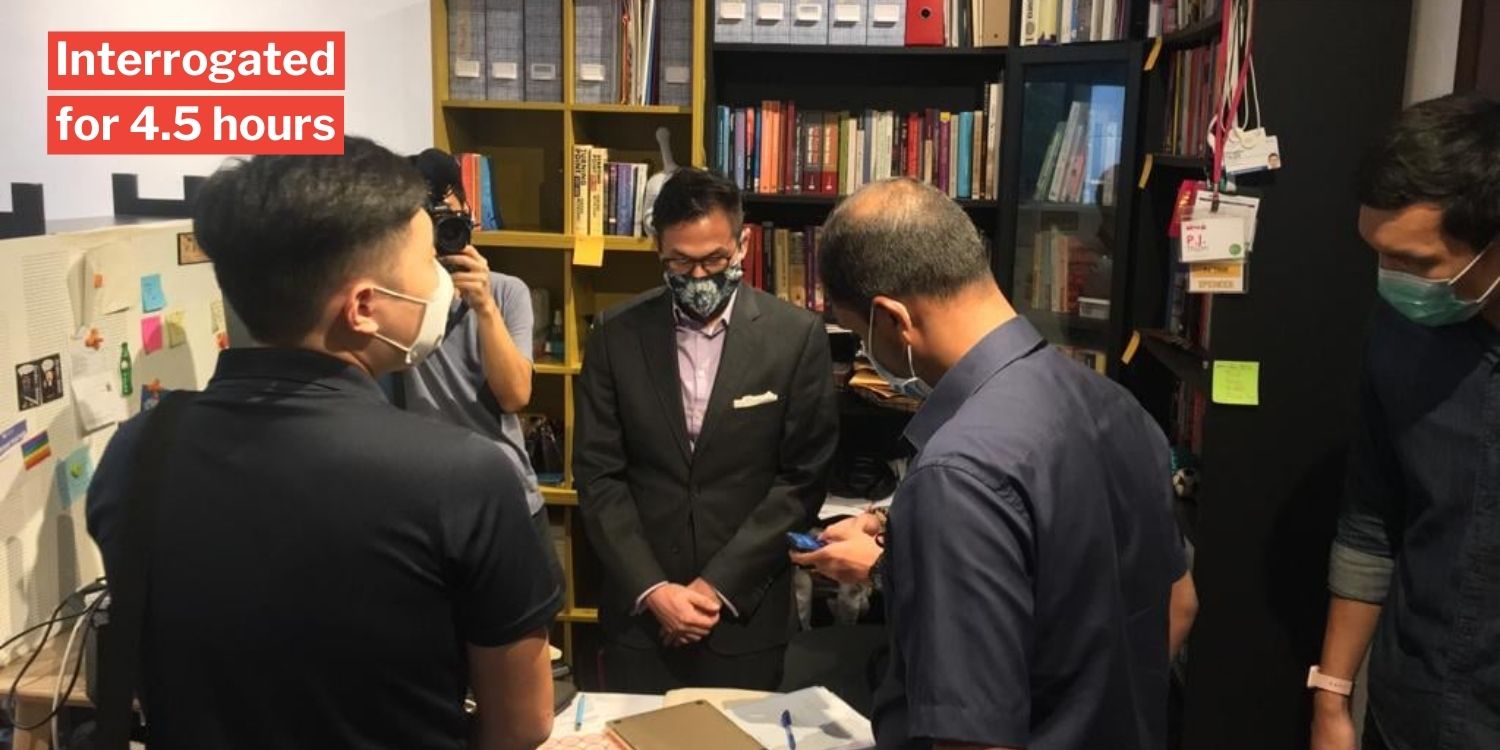 Not his first brush with the law.

Even though GE2020 ended more than 2 months ago, it is far from being truly over.

In a sudden update, the Elections Department Singapore Singapore (ELD) released a press statement on Friday (18 Sep) that it has filed a report against New Naratif, a socio-political news organisation. 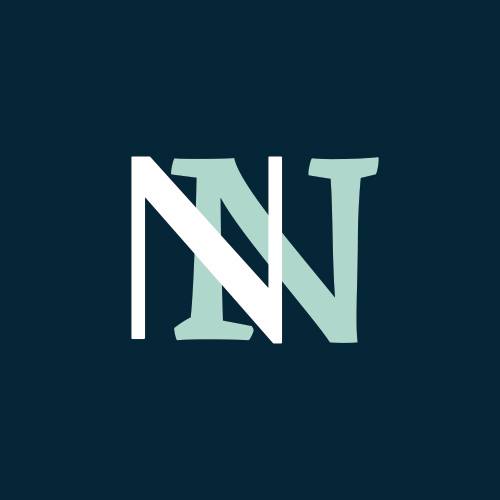 What followed was Facebook postings showing founder PJ Thum in the company of police in his home, and a video addressing supporters.

According to ELD’s press release, New Naratif had allegedly published “5 unauthorised paid advertisements that amounted to the illegal conduct of election activity” during GE2020.

Legally, this was a breach of election activity under Section 83(2) of the Parliamentary Elections Act.

ELD has not disclosed what the advertisements were about.

PJ Thum, founder and managing director of New Naratif, was then summoned down to Clementi Police Station at 10am on Monday (21 Sep), where police reportedly interrogated him for 4.5 hours. They also seized his phone before escorting him back to his home to seize his laptop.

Though the police claimed the process would take 30 to 45 minutes, Mr Thum later alleged that his questioning took 4.5 hours.

He uploaded an image on Facebook which showed family and friends who came down to support him. 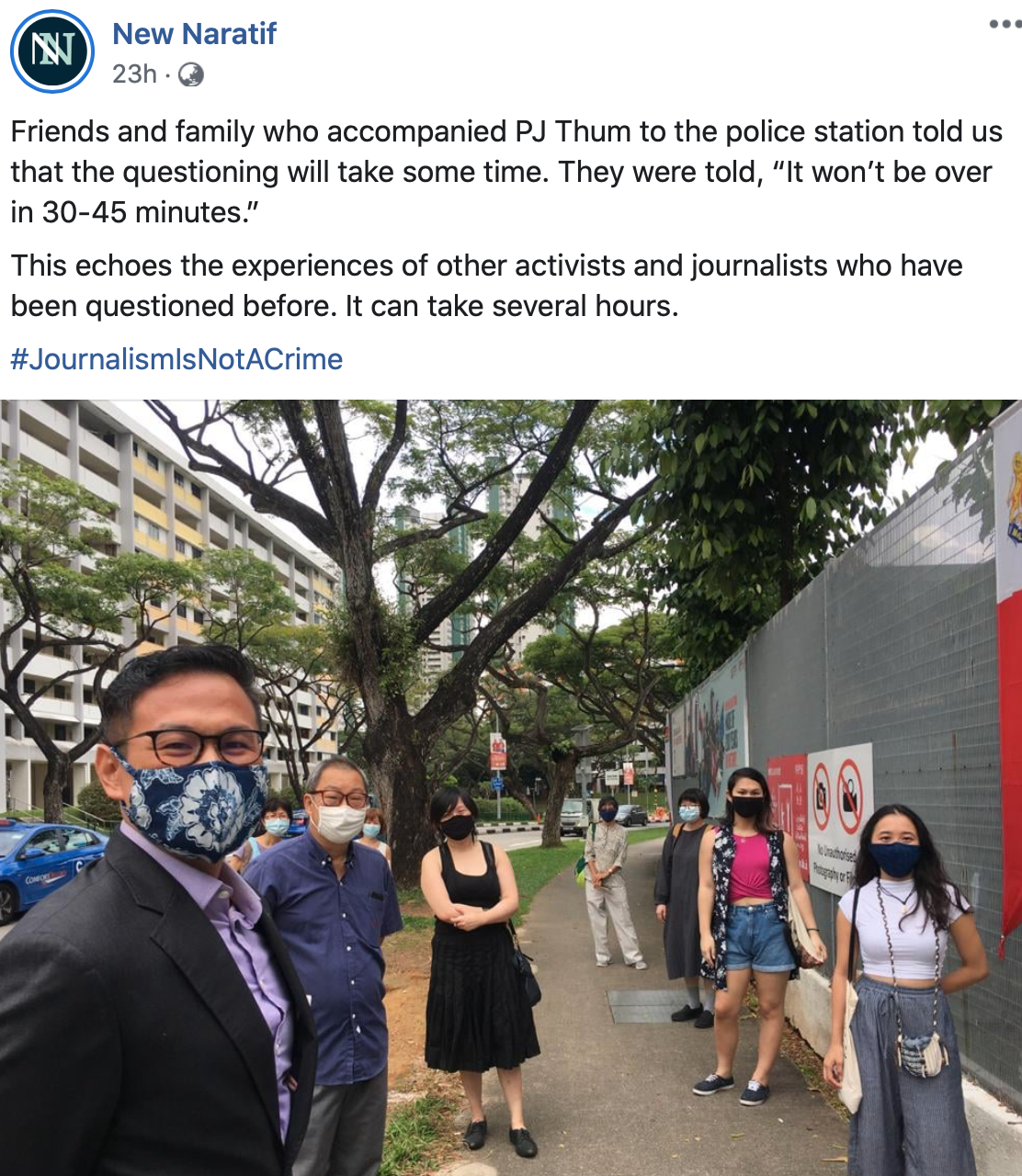 Mr Thum then posted a subsequent image which showed police officers surrounding him in his home, with his laptop on the table. 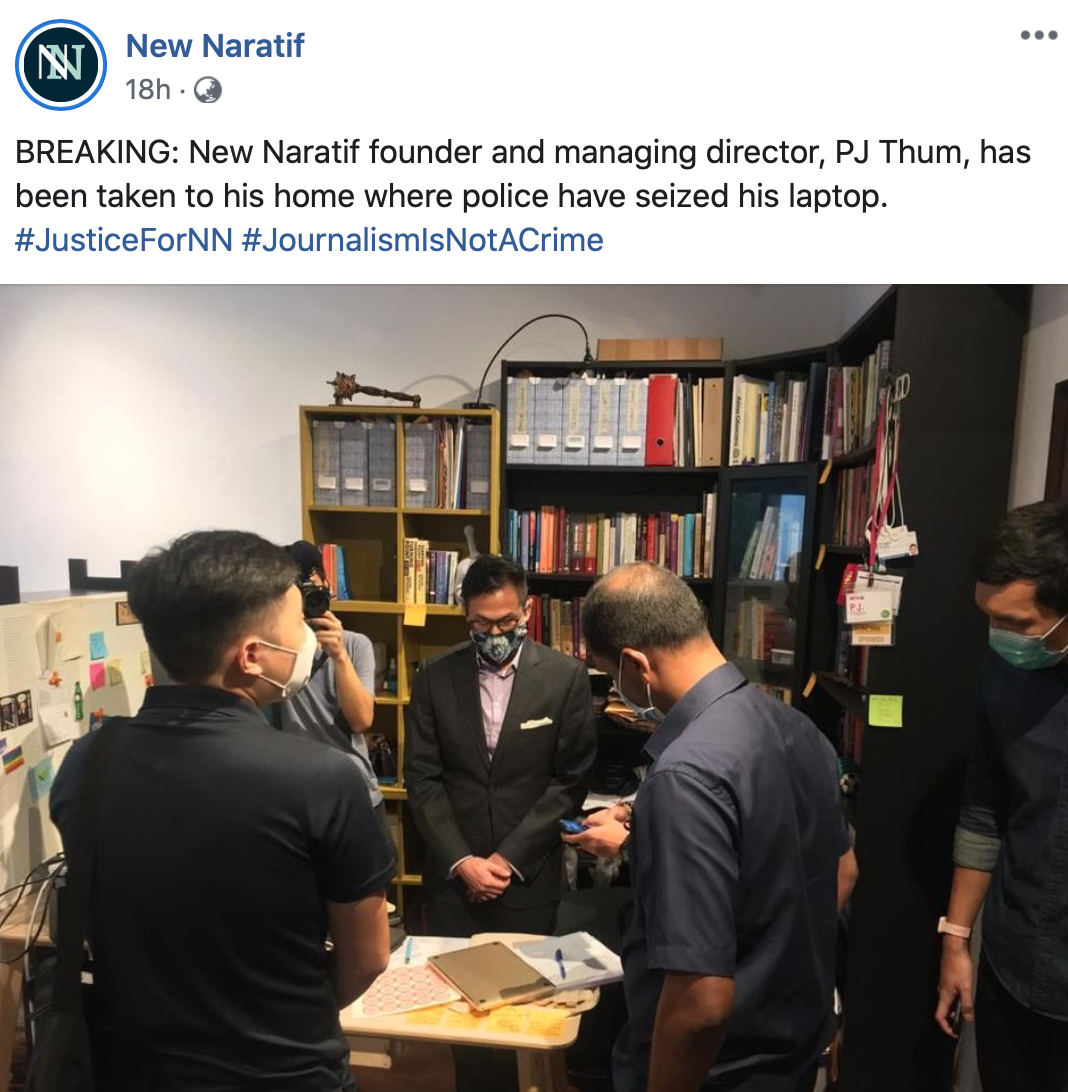 PJ Thum thanks supporters in video for kind messages

In a follow up Facebook video after the police had left, Mr Thum shared how the interrogation was not a good experience. He added that it is never a good feeling when strangers “invade” your home.

More importantly, he stressed his gratitude for the support and kind messages he had been receiving. Hope conclusion of investigation will shed light on the matter

At this point, we do not have the full details of the investigation to make any conclusions yet.

But as investigations are ongoing, we hope the whole truth will eventually come to light.

Do you have any thoughts on this case? Let us know in the comments below.