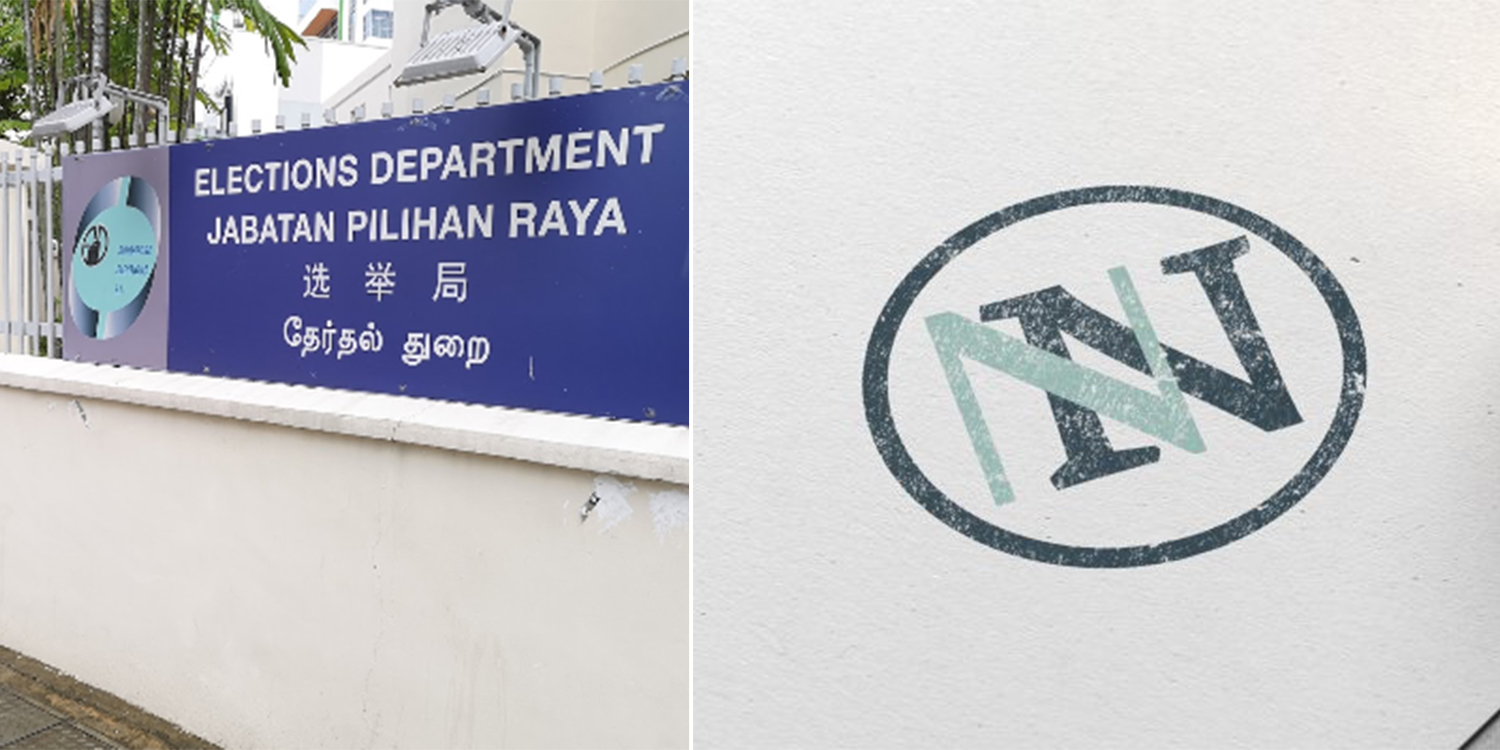 They allege that the laws are broad and arbitrary.

A recent spate of police reports were made against various people during GE2020, and it seems we’re not done with them yet. On Friday (18 Sep), the Elections Department (ELD) announced that it filed a police report against socio-political site New Naratif for making paid advertisements during the election.

They say that New Naratif doesn’t have consent from a party or candidate to make paid election content.

The next day, New Naratif responded that the laws were being abused against critics, such as themselves.

Read on to find out more about the issue.

On 3 separate instances during GE2020, the Assistant Returning Officer (ARO) issued notices to Facebook to remove 5 paid advertisements which New Naratif made.

The following is one of the posts New Naratif made following a notice.

ELD says that they must have written authority by a candidate or his election agent before making any paid advertisements.

Because New Naratif wasn’t endorsing any party or candidate, they were accused of conducting illegal election activities, ELD said.

New Naratif made their response today (19 Sep), alleging that the Government was abusing its laws to “strike fear into the hearts of the government’s critics and citizenry”.

It said that the laws are written broadly to make most election activity illegal.

This isn’t the 1st time that New Naratif has fallen foul of the laws — on 5 Jul, a POFMA notice was issued on a podcast episode featuring Dr Paul Tambyah from the SDP.

New Naratif complied with the order, and in a statement reiterated that the laws were applied to strike fear into Government critics.

Issues with the law for relevant authorities to handle

New Naratif has repeatedly alleged that the laws in Singapore are applied in a way to silence critics, or at least discourage them from speaking up.

We only hope that justice prevails, and that the laws are applied fairly — that is, regardless of who they are.

If there are issues with the laws’ application, perhaps that is a matter for the relevant parties to handle.

For example, the SDP are challenging POFMA in court, with both the AGC and SDP’s representatives presenting their cases to judges on its application.

Perhaps this is an avenue that New Naratif, for example, may have to take.