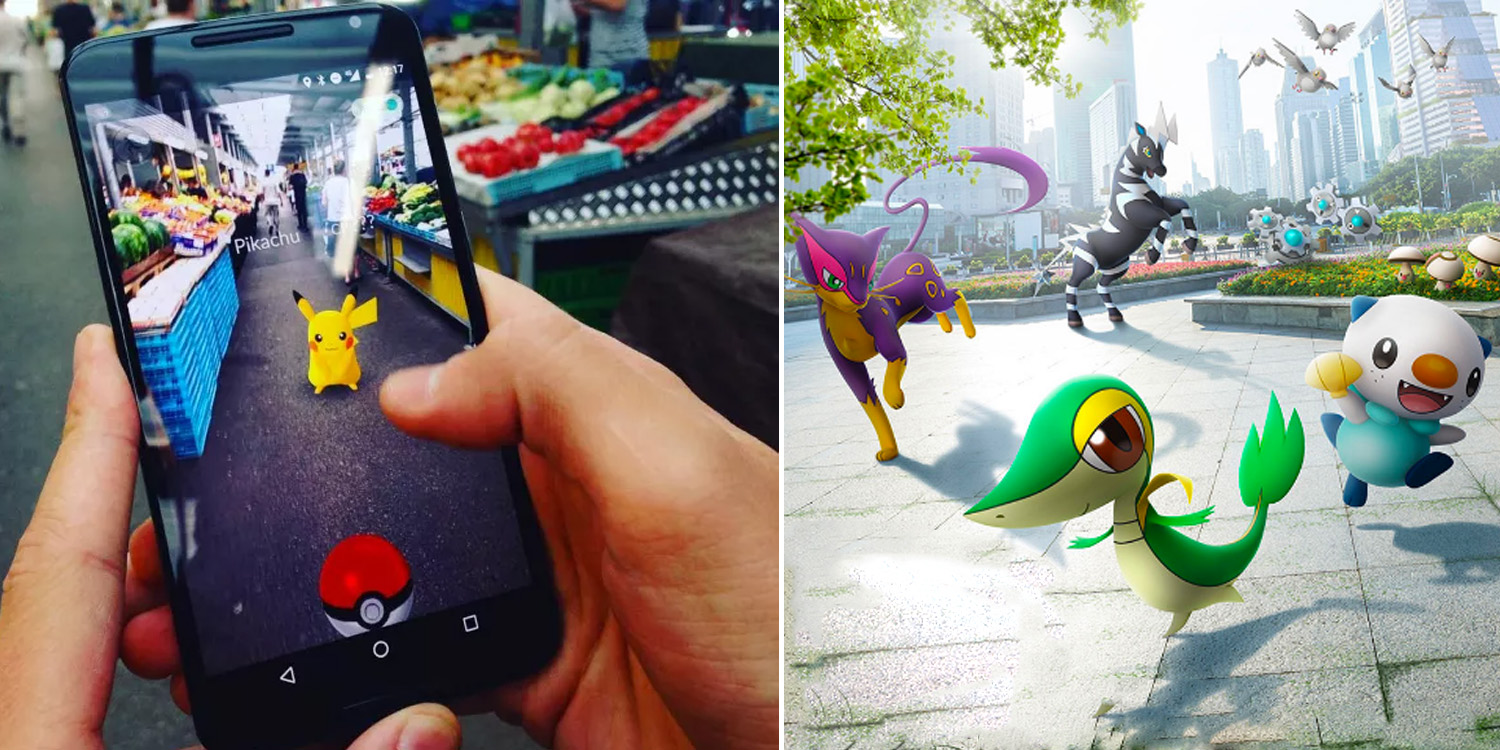 Featured Things To Do

Pokémon GO took Singapore by storm in 2016. Now, fans have more reasons to go out and rediscover Singapore with a new initiative that will take them around the island spinning PokéStops and participating in virtual raids. 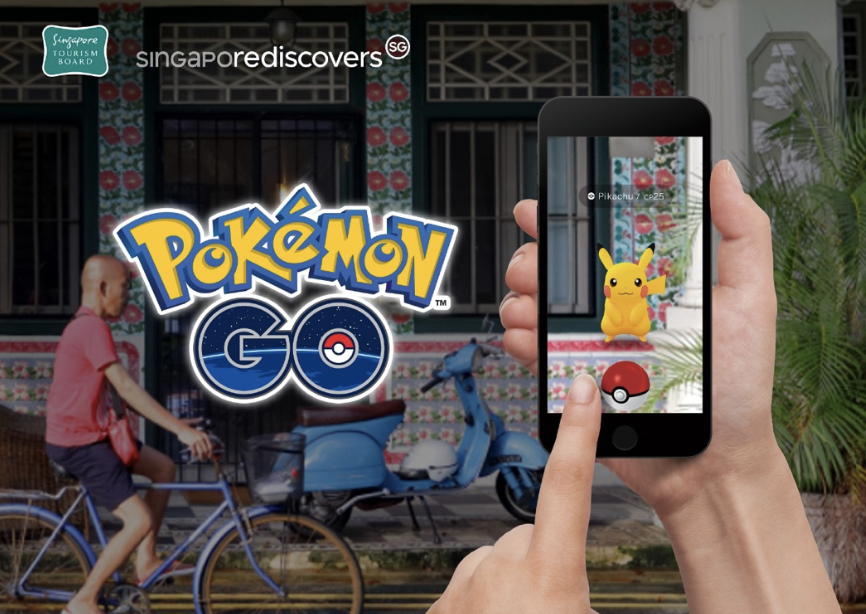 The Singapore Tourism Board (STB) has recently announced its collaboration with AR tech company Niantic that will encourage players to check out our nation’s own tourism offerings.

In a press release, STB said the collaboration is a bid to support local businesses during these trying times.

Up to 300 new PokéStops and Gyms have reportedly been added to the game and will bring players to tourist attractions, hotels, restaurants, and tour ticketing booths. 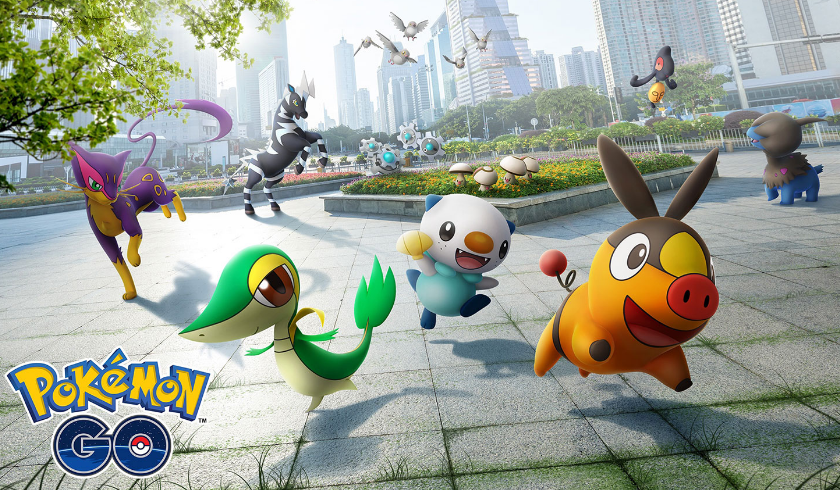 Precincts with the new AR pitstops include:

Some Pokémon GO players have reportedly seen such ‘special’ PokéStops at VivoCity and CHIJMES.

STB added that special Raid Battles are also being planned for some areas. It looks like Singapore is gonna be a little more interesting with Pikachus and Charmanders hiding around our attractions.

Perhaps after an Ultra Raid, you may also want to support a local business while taking a break. Tapping on it will bring players to the campaign microsite which will display ongoing promotions at businesses nearby.

Furthermore, the game also encourages players to discover places of interest in their surroundings, turning it into a ‘treasure hunt’ of sorts for Singapore’s hidden gems. 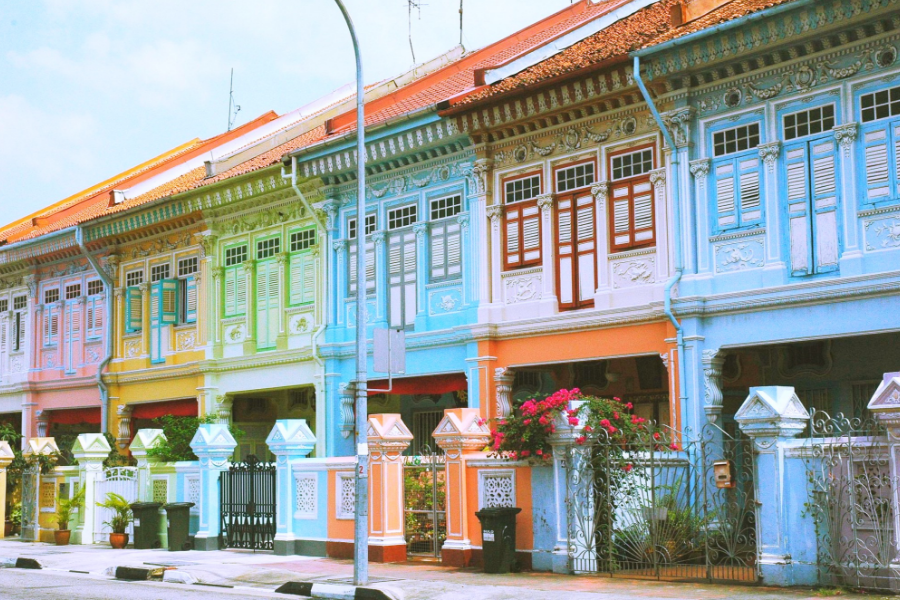 However, players and participating outlets are reminded to adhere to health and safety precautions, in light of the Covid-19 pandemic.

Kudos to STB for launching this innovative initiative to help revive Singapore’s economy.

After all, with the strain of the Covid-19 pandemic, our local businesses need all the help they can get.

Perhaps it’s time to put on some walking shoes and explore ’em all.