Police Asked For TraceTogether Data To Solve Punggol Field Murder, But That Was The Only Time Dr Vivian Balakrishnan has taken 'full responsibility' for the error.

TraceTogether Data Requested In May Over Punggol Field Murder, But Suspect Didn’t Install App On Phone

While Singaporeans might think the necessary evil of TraceTogether is a fairly recent thing, it was actually introduced on 20 Mar, more than 10 months ago.

Since then, many Singaporeans have been concerned that their data would be accessed. This is especially after it was revealed in Parliament in Jan that the police can use it for criminal investigations.

It turns out that the police wanted to use TraceTogether data way back in May last year, when a man was found stabbed along Punggol Field.

However, that was the only time the police had requested access to such data.

38-year-old fatally stabbed on 10 May

In a case that shocked the nation, 38-year-old Mr Tay Rui Hao was fatally stabbed while out jogging on the night of 10 May 2020.

The incident took place just blocks away from his home, making the incident both alarming and tragic.

Due to the high profile of this case, the police would have wanted to apprehend a suspect quickly. Gurkhas reportedly combing the grass patch near where Mr Tay was stabbed.
Source

Indeed, the public needed to be reassured on their safety.

In Parliament on Tuesday (2 Feb), Minister of State for Home Affairs Desmond Tan said that the police thus requested the use of TraceTogether data to help solve this crime. 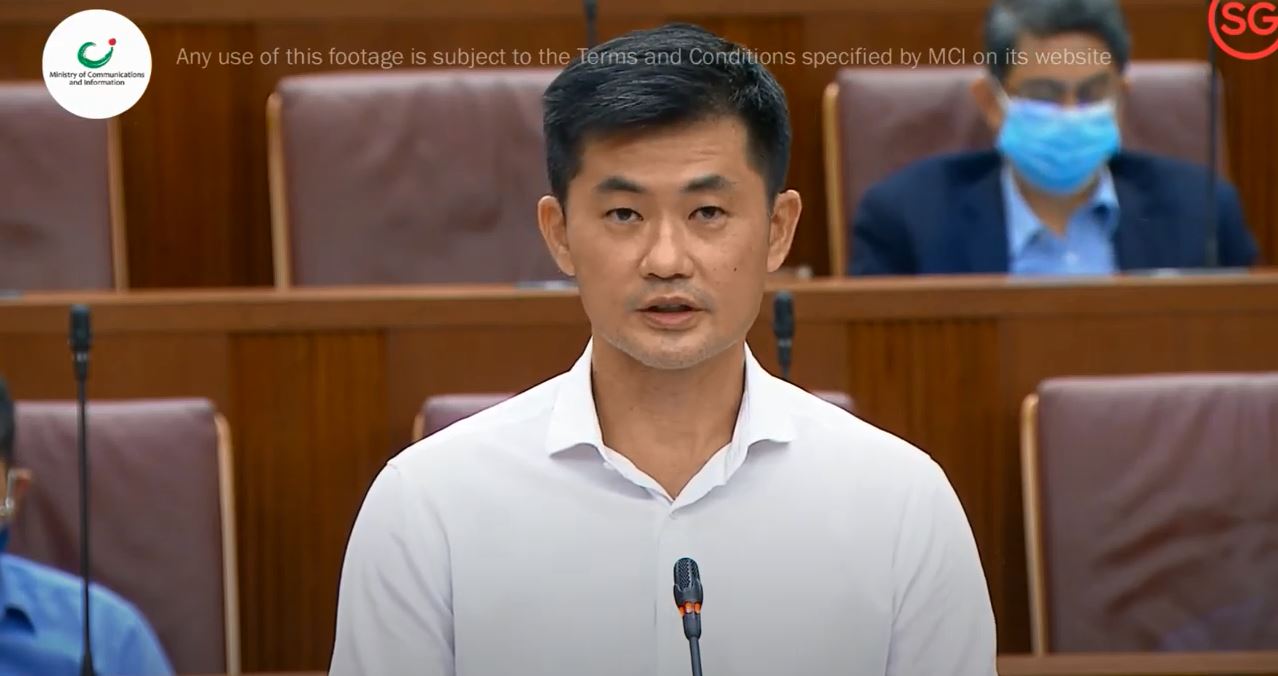 He was speaking in reply to Leader of the Opposition Pritam Singh and Non-Constituency MP Leong Mun Wai.

They had asked when the police had first received access to TraceTogether data.

However, despite being granted access, the police didn’t obtain any useful data, Mr Tan said.

That’s because the suspect didn’t install the app on his phone.

At that time, Singaporeans might recall that the TraceTogether token hadn’t been rolled out yet, thus we only had use of the app. 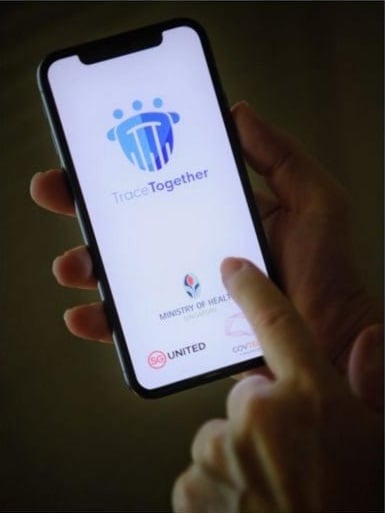 In the end, the lack of useful TraceTogether data didn’t prevent the alleged culprit from being found.

The suspect was arrested on 16 May. He was identified as 20-year-old Surajsrikan Diwakar Mani Tripathi.

Police requested for TraceTogether data on only 1 occasion

According to Mr Tan, the Punggol Field murder case was the only occasion that the police had requested access to TraceTogether data.

They requested for it in line with their powers under the Criminal Procedure Code (CPC), he added.

Subsequently, at a press conference on 8 Jun – a month after the Punggol Field investigation in May – Dr Vivian Balakrishnan said TraceTogether data would be used “purely for contact tracing, period”.

However, in Parliament on 5 Jan, the Minister-in-charge of the Smart Nation Initiative said he had “misspoken”. 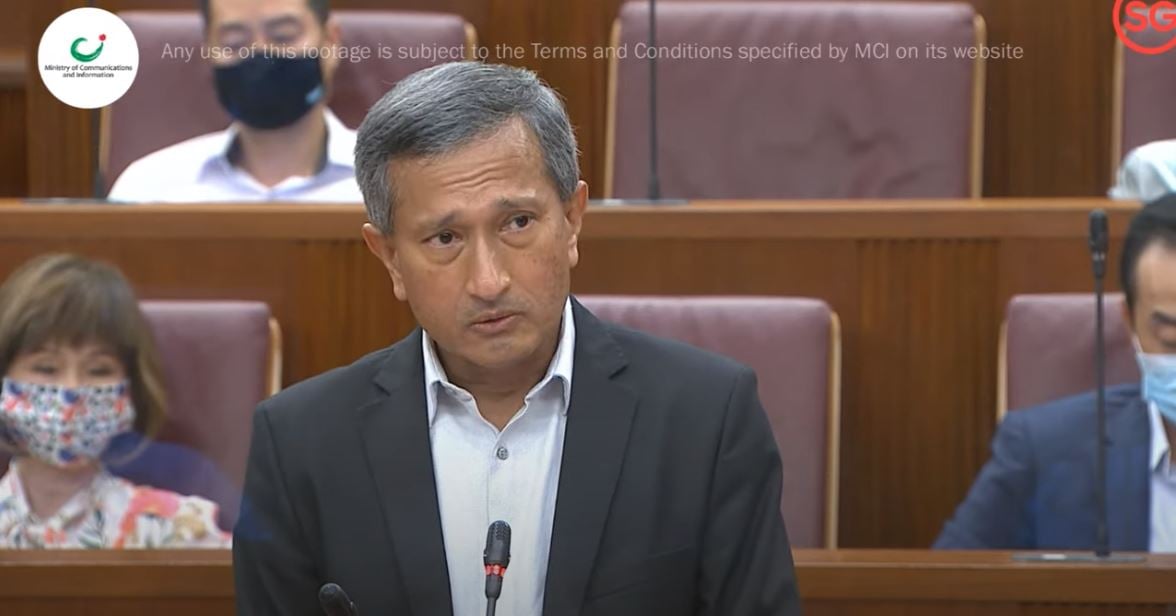 Frankly, I had not thought of the CPC when I spoke earlier.

During the Parliament debate on Tuesday (2 Feb), Dr Balakrishnan – who is also Foreign Minister – said he takes full responsibility for the error.

Perhaps I was so enamoured by what I thought was the ingenuity and brilliance of this that I got blindsided.

He also regretted the “consternation and anxiety” caused to the public.

However, he also emphasised the importance of letting TraceTogether data be used for police work, saying it would be “unconscionable” not to allow the police access for serious offences.

Change to law to allow police use approved by Parliament

To that end, Parliament approved amendments to the Covid-19 (Temporary Measures) (Amendment) Act on Tuesday (2 Feb).

The law spells out 7 serious offences where TraceTogether data can be used by the police. 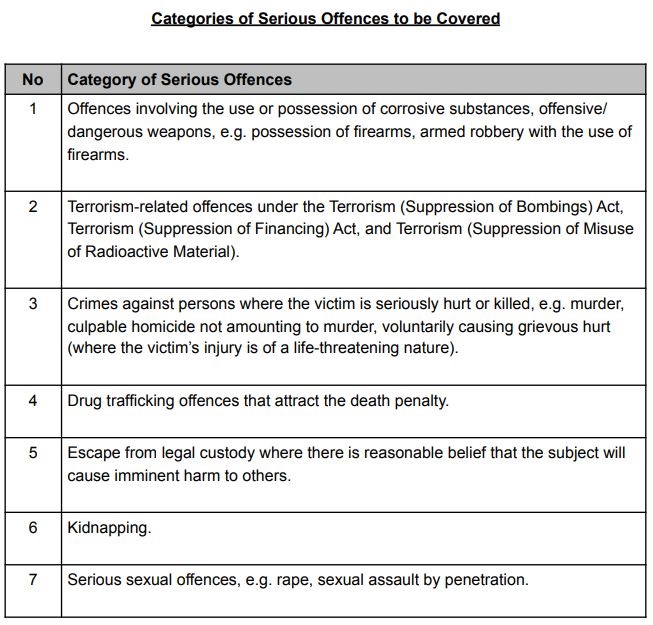 For these 7 categories, personal data collected by TraceTogether and SafeEntry will be used for police investigations, inquiries, or court proceedings.

During the debate, Mr Leong said the Progress Singapore Party (PSP), of which he’s a member, would oppose the Bill allowing the police to use TraceTogether data. 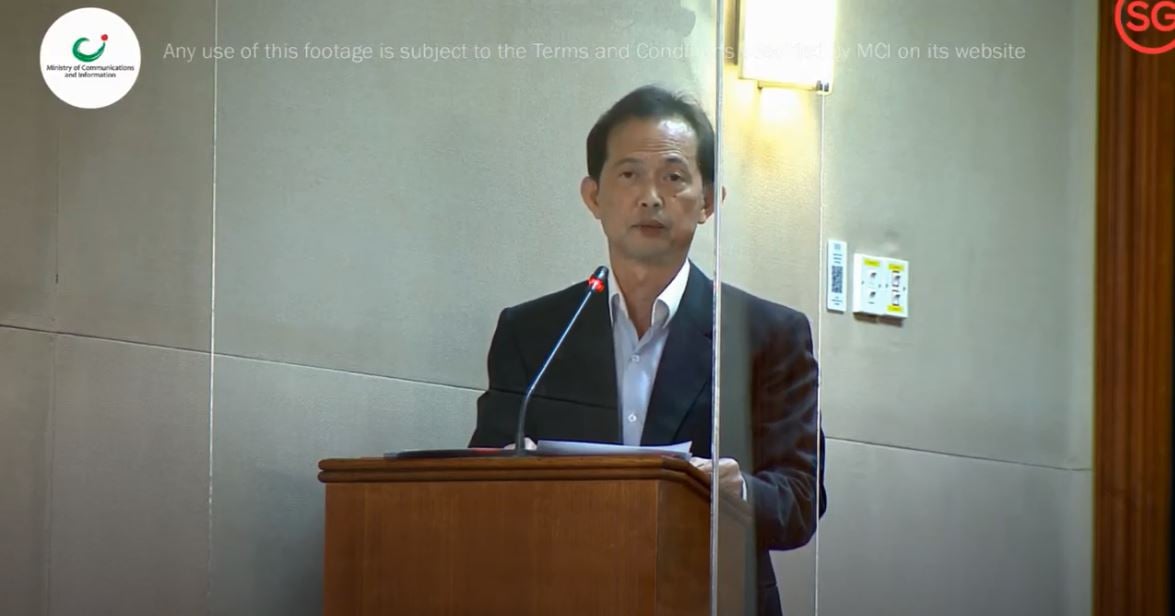 He quoted party leader Tan Cheng Bock as describing the move as “backtracking”.

This is “not good politics” as it erodes public trust in political institutions, he said.

Besides, I find it quite unbelievable that such criminals would carry their TraceTogether tokens while committing such crimes.

The law is here to stay

MS News sends our condolences to the family of Mr Tay. We’re glad the suspect was found despite no useful TraceTogether data being available.

Whether or not you approve of our TraceTogether data being used by the police, it seems the law is here to stay, at least until Covid-19 is over.

Perhaps we should look forward to that day, when TraceTogether doesn’t have to be used any more.

Do you think it’s reasonable for the police to use our data in this way? Do comment below.