Many of us are privileged to have supportive parents that value our education, doing their best to help us foot our school fees, especially when it gets increasingly expensive at the tertiary levels.

However, this was not the case for a 17-year-old student whose parents were not willing to continue paying his course fees in polytechnic.

He shared that his parents had the mentality that a polytechnic education had no future and were against him schooling there.

As a result, he’s not currently schooling but wishes to continue his education there, having taken up a part-time job.

On 18 Nov, he took to Twitter to crowdfund for his school fees in a bid to continue his studies. To date, he has raised $1960.

The 17-year-old shared on Twitter that he was a Year 1 Republic Polytechnic student. 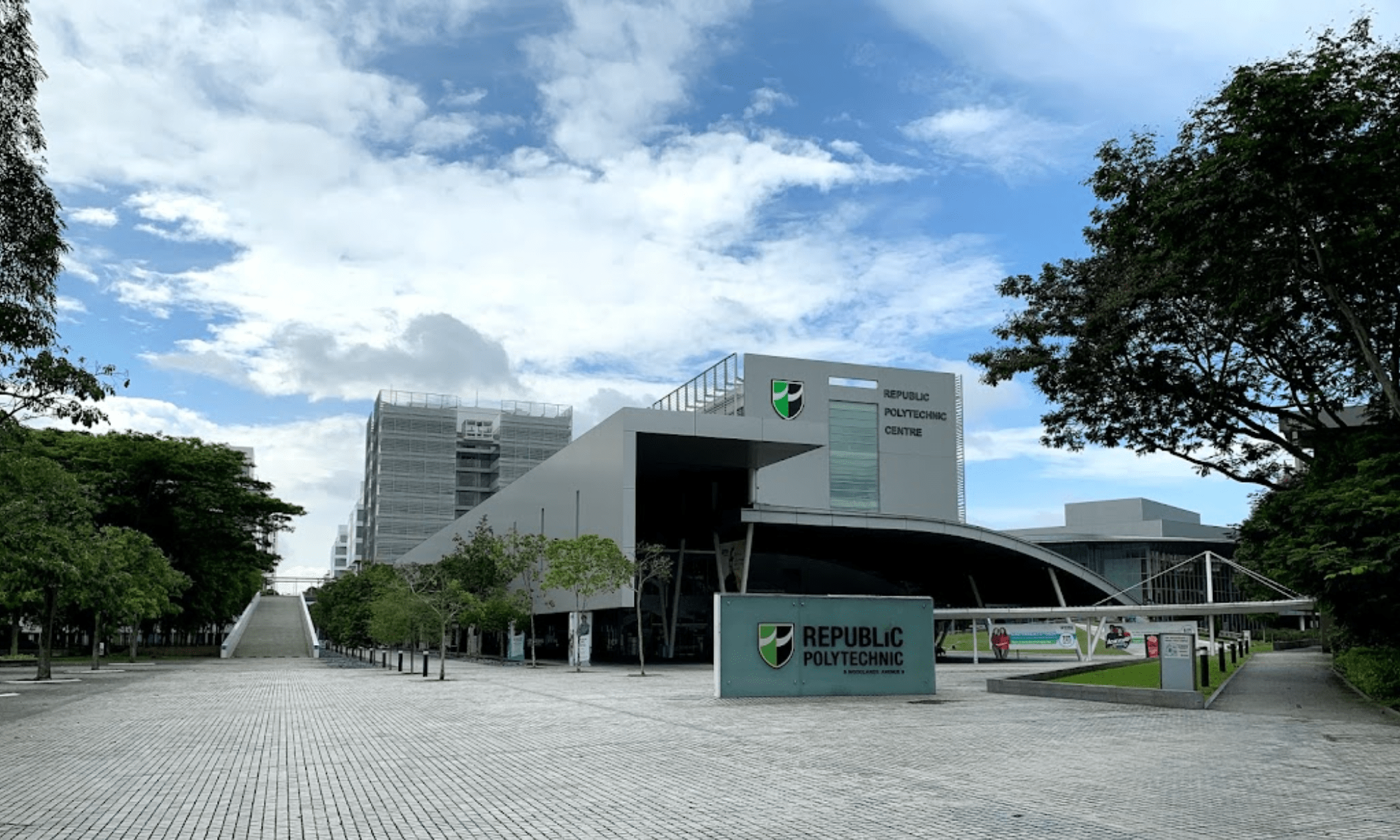 However, he is currently not schooling as his parents are not willing to help pay for his school fees.

The teenager lamented that he has tried almost everything to get back into school since but oftentimes, documents required his parent’s signature or approval.

He continued that he is now working part-time and trying to save up in order to continue schooling. To fund his upcoming year of studies, he would need $6,200.

Due to the urgency of the situation, he is seeking help from the public by crowdfunding for his polytechnic fees, even if it’s “embarrassing” for him.

Speaking to AsiaOne, he shared that he had no other choice as he was only 17 and wanted to continue his education.

He added that any amount was greatly appreciated and offered to show proof of his school fees if need be.

The 17-year-old received an outpouring of support, with his tweet garnering over 700 retweets.

He thanked the public for their support, saying he would not be where he is today without their help.

According to AsiaOne, the 17-year-old enrolled in Republic Polytechnic in April 2021 to pursue a diploma related to infocomm and security.

He completed the 1st semester of his 1st year but that was when his parents decided to stop paying his course fees.

Explaining his predicament, the student said his parents were not supportive of his polytechnic education as they held the antiquated mentality that “poly has no future”.

They wanted him to take the A-level route as a private student or enrol in an international school.

Initially, he shared that his father was alright with him going to a polytechnic. But subsequently, his mother threatened to return to Sri Lanka if he continued to pay the teen’s school fees.

Not wanting to cause discord within the family, his father stopped the payments.

The teenager is also a recipient of the Ministry of Education (MOE) Tuition Grant. This means he would have to pay a penalty of over $8,000 if he fails to complete his course, reported AsiaOne.

He has reached out to several MPs, hoping to get assistance.

A spokesperson from Republic Polytechnic also shared that the school is in contact with the ex-student to render assistance.

Help contribute to his school fees

It is unfortunate that the teen’s parents cannot reach an understanding with him about his education.

Nonetheless, the 17-year-old’s drive to pursue an education is admirable. Hopefully he’ll be able to find a solution that’ll allow him to keep studying.

If you’d like to help him out by contributing to his school fees, you can PayNow him via this number here.

Featured image adapted from Google Maps and lo3ana17 on Twitter.