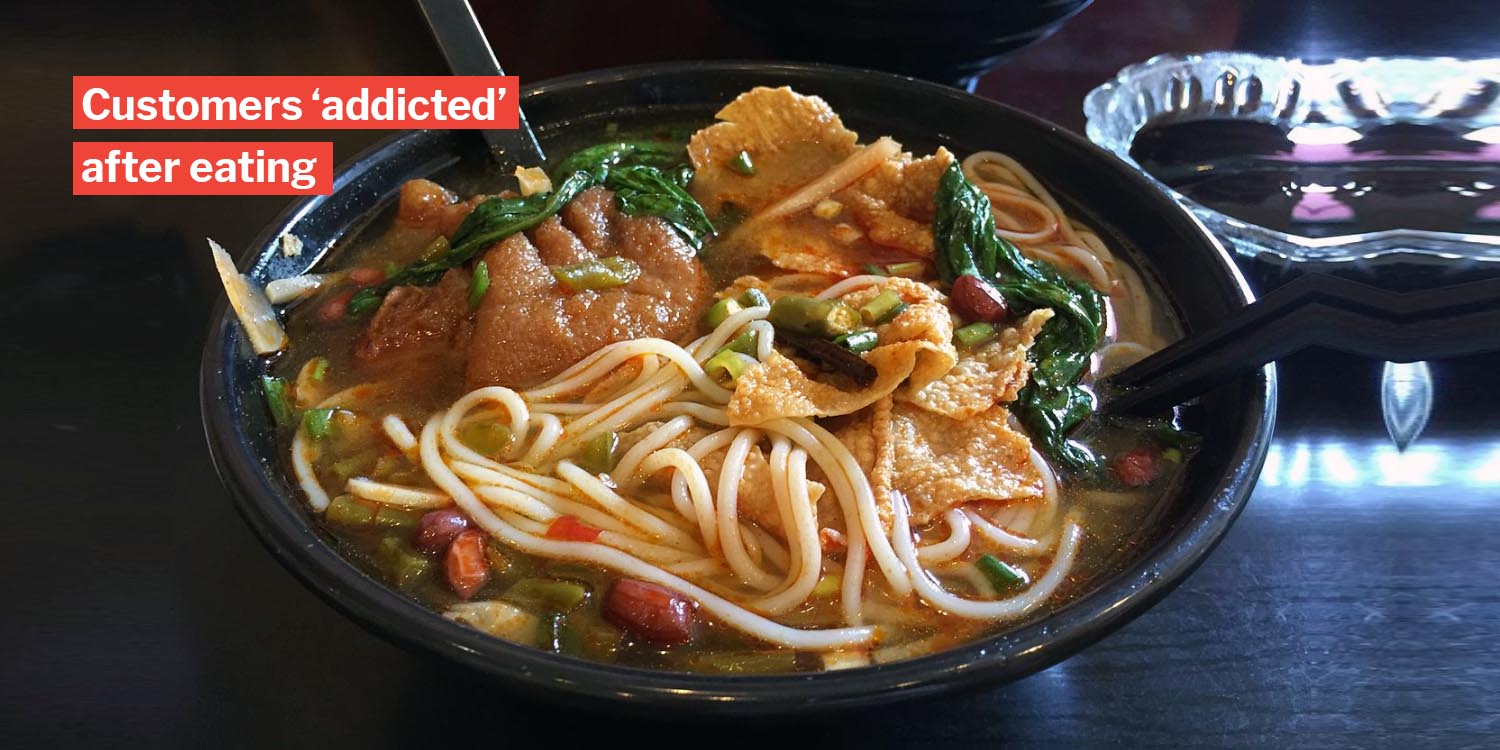 Well-prepared food can be wildly delicious and addictive. Most times, we praise the cook’s amazing skills. Sometimes, we joke it’s nasi kangkang.

Speaking of the latter, one noodle restaurant owner in China seemed to have found his own version of this southeast Asian ‘potion’. And it comes in the potent form of opium poppies.

The towkay was caught after one of his customers was inspected by the police a few days after having snail rice noodles at his eatery, reports Sin Chew Daily on Saturday (21 Dec). 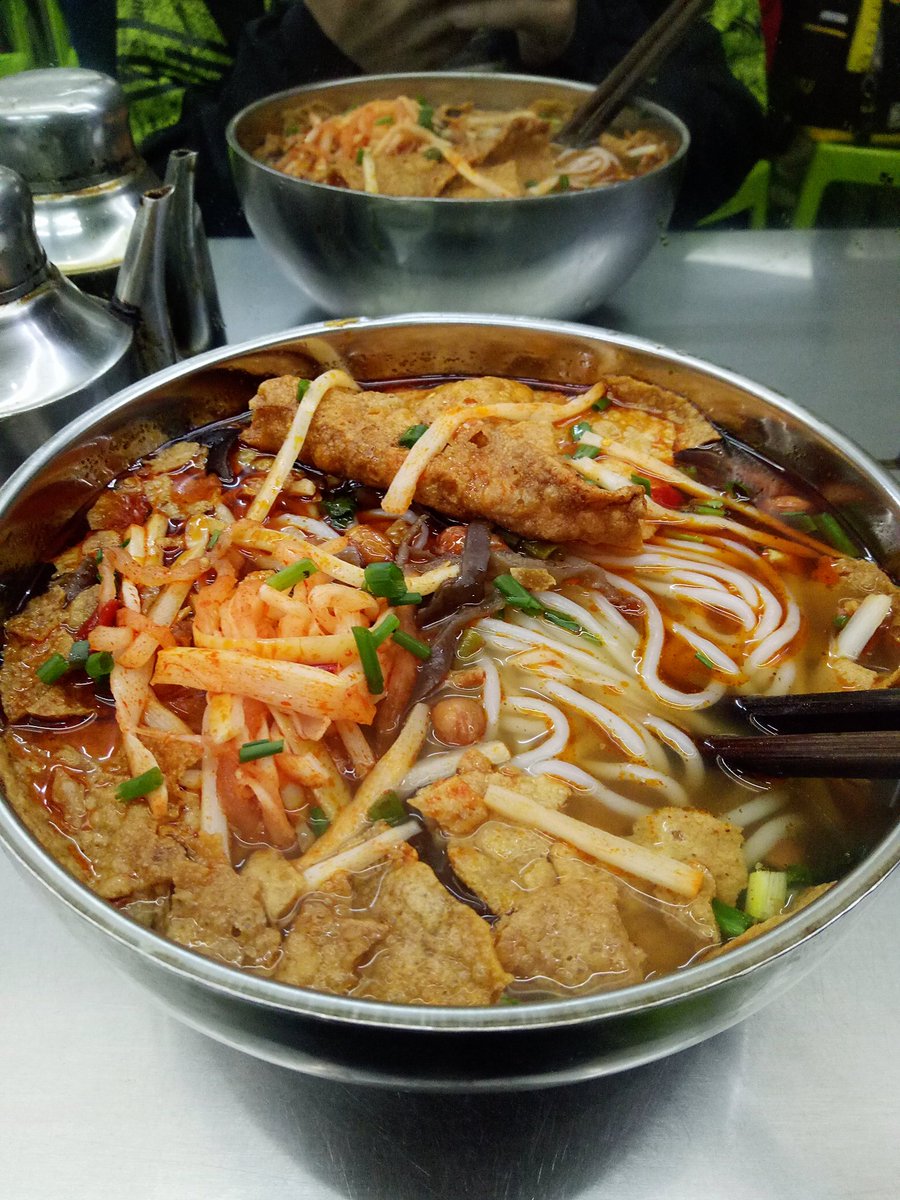 Police found traces of drugs in the customer’s system, and they swiftly tracked it back to the noodle restaurant.

It looks like the towkay hatched this plan so that his customers would continue coming back for more, which in return, translates to increased profits.

According to Malaysian Chinese newspaper Sin Chew Daily, the restaurant’s customer ran into a spot of trouble with the police after he tested positive for drugs during an inspection.

However, the man himself was surprised. He stressed repeatedly that he hadn’t taken any drugs.

After a gruelling interrogation, the man recalled that he had eaten a bowl of snail rice noodles at a local eatery in Guangxi, China.

Police visited the eatery to take away snail rice noodles

Using the man’s information as their lead, police went down to visit the store in plain clothes.

They ordered snail rice noodles to take away. Little did the restaurant owner know that he was cooking up trouble on his own.

Police sent the noodles for testing, and results returned positive for poppy seed powder — the source of opium.

They later went back to the restaurant and nabbed the owner named Mr Yang.

Later on, Mr Yang confessed to police that he had added poppy seed powder to the soup as seasoning, saying that he grew poppies organically in his own home.

He would then grind them into fine powder before pouring them into the soup. Naturally, once he mastered this ‘recipe’, business improved significantly.

Many customers would become “addicted” to his noodles, and often came back for more.

Mr Yang was prosecuted in court on 17 Dec. The case is now on trial.

Greed causes most of our troubles

It’s truly a shame that the noodle seller had to resort to injecting addictive, not to mention illegal, substances into his food to earn a living.

While it had brought him what he yearned for, doing something illegal would no doubt land him in trouble with the law. It was only a matter of time.

Now, if only he had spent the same amount of effort into perfecting his recipe instead.

Featured image adapted from Wikipedia. Image used is purely for illustration purposes only.