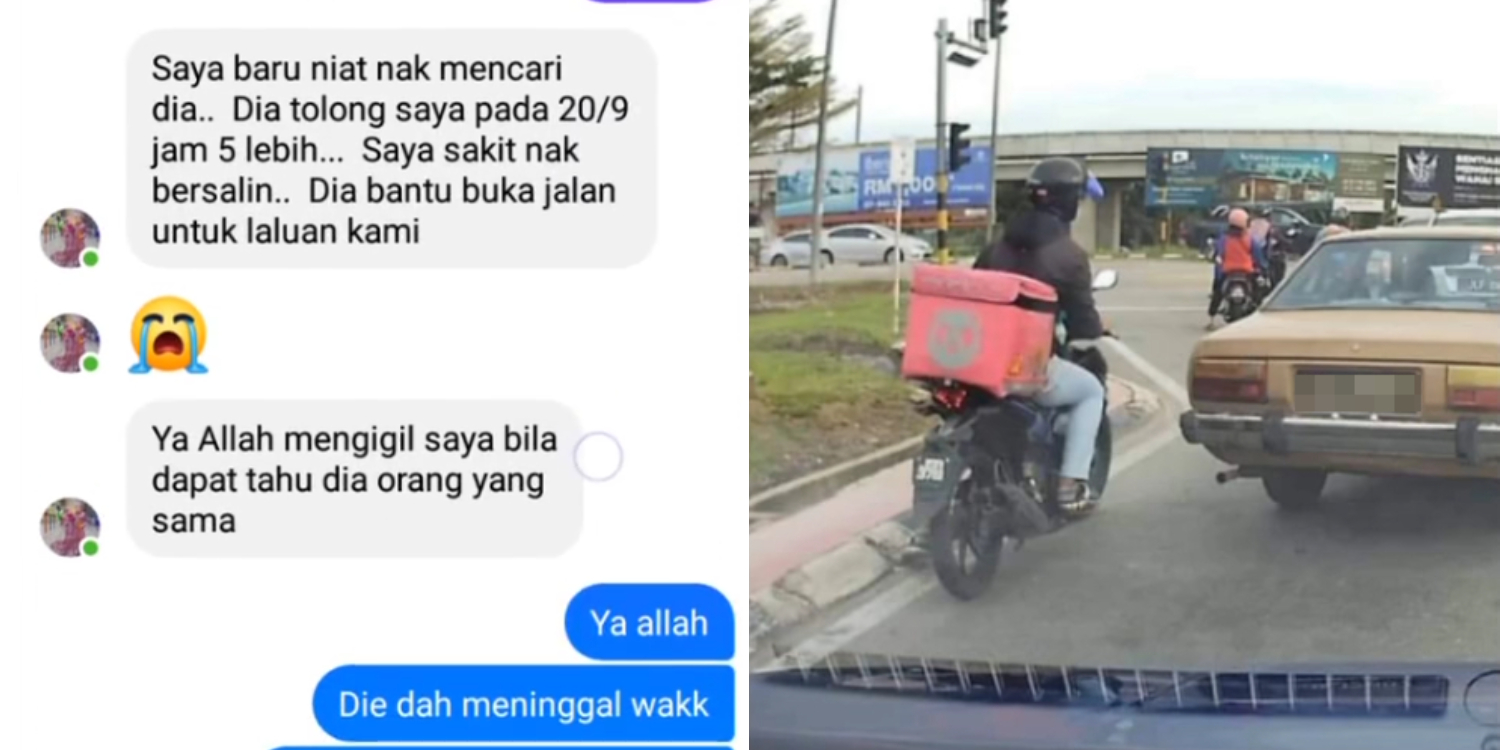 She wanted to thank him for his help.

Road users come in many forms — some are good and friendly, while others are rude and angry. But when it comes to pregnant women, every road user knows to give way, especially if they are about to give birth.

A heavily pregnant woman in Segamat, Johor Bahru, received help from a delivery rider while she was on the way to the hospital to give birth. 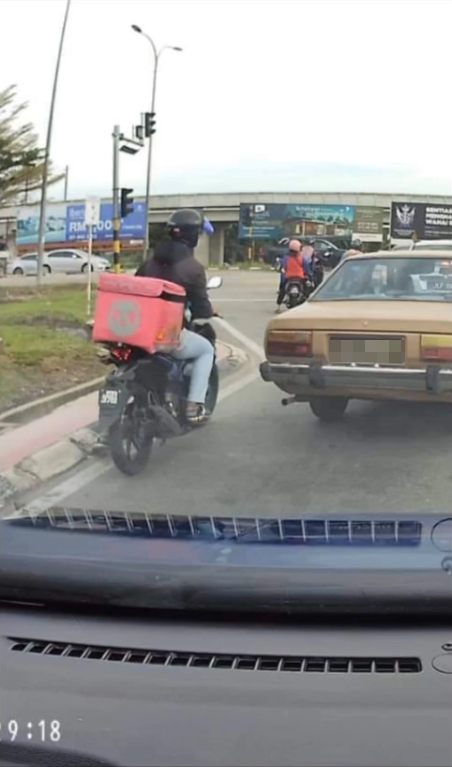 Wanting to thank him, she took to social media to find the kind man who helped clear a path for her, but to her shock, she found out that he’d passed away from a traffic accident the very next day.

The TikTok user, @ainolfajariahtaiyib, shared that she was looking for a foodpanda delivery rider who helped her in Segamat on 20 Sep.

The rider, a man named Rudi Hermawan Sumarno, had given way to the vehicle she was on, and she wanted to thank him personally.

But someone messaged her that Rudi passed away on 21 Sep after he was caught in a traffic accident in Jalan Muar-Segamat. 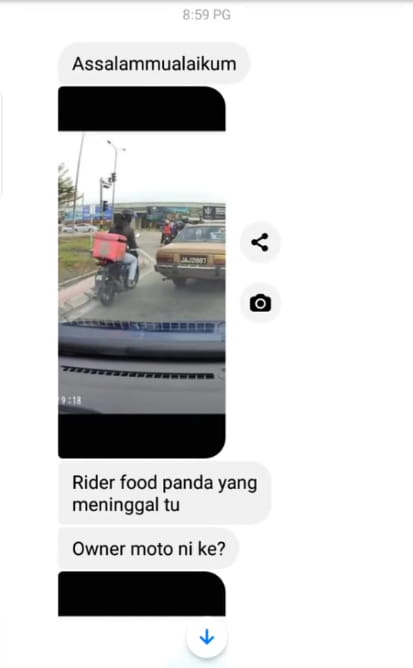 “He helped me at 5pm on 20 Sep. I was sick and about to give birth, and he helped pave the way for us to the hospital,” she said.

Oh God, it gave me chills when I found out he was the same person who helped me.

According to the lady in the comments, the rider was working around the JB area near Pasir Gudang for the whole month.

Coincidentally, he returned to Segamat on the 12th and wanted to stay in Segamat until the 25th as there was a kenduri (banquet) there.

Unfortunately, a day after helping her out, he passed away.

As a result, the lady never got to thank the rider properly. However, she did offer her prayers to Rudi Hermano in another video.

You never know what can happen tomorrow, so do express your gratitude as much and as early as possible.