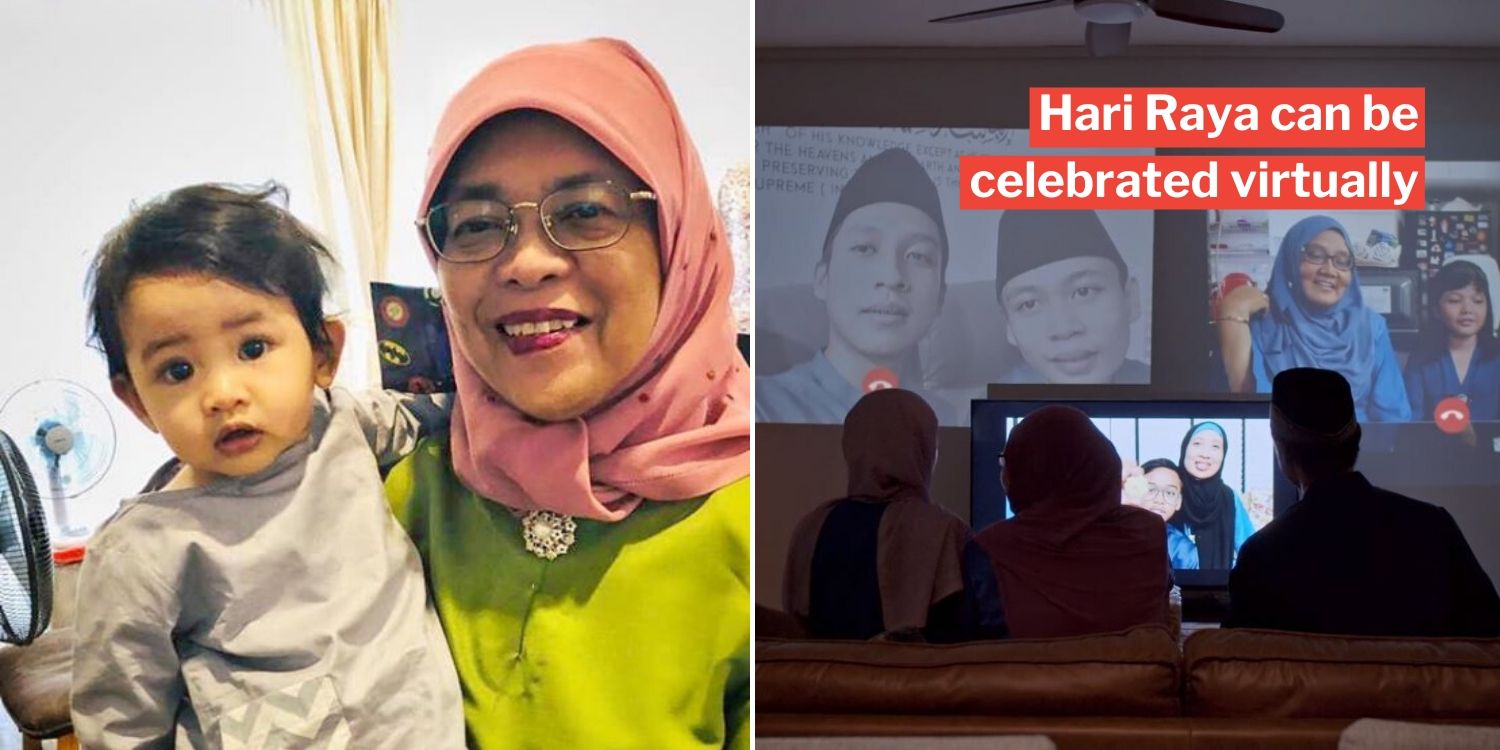 Our loved ones are still in our hearts.

President Halimah Understands How Muslims Are Feeling, Says Can Use Technology To Celebrate Together

Hari Raya Puasa this year will be a quieter affair compared with previous years. As it’s taking place during the ‘Circuit Breaker’, families won’t be able to visit their relatives as they had done previously.

President Halimah Yacob understands how the Muslim community would be feeling right now, as she’s been affected too — she will miss her family, and especially her grandchild, whom she hasn’t seen for weeks. 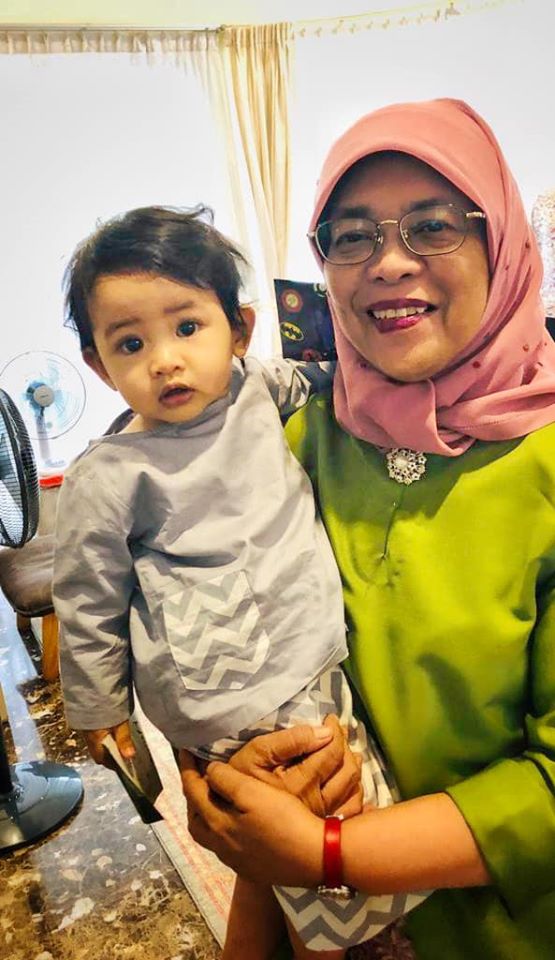 In a Facebook post on Saturday (23 May) morning, Madam Halimah said that as the holy month of Ramadan ends that night, this year’s Hari Raya will “inevitably feel very different from what we are used to”.

Her family usually gathers at her house on the first day of Hari Raya, she said, but this time they won’t be able to, due to ‘Circuit Breaker’ measures.

Hence, she will miss her family, especially her adorable grandchild — she hasn’t seen him in weeks, she added. Joy and meaning of Hari Raya shouldn’t be diminished

Despite not being able to see your relatives in person, Mdm Halimah says that shouldn’t let the joy and meaning of the festivities be diminished.

For the observance of the ‘Circuit Breaker’ measures is a way to uphold our responsibilities as a Singaporean by not letting our families and community be infected with Covid-19, she said.

She also urged us to be  cautious and responsible even after the ‘Circuit Breaker’ is lifted, as a second wave of infections is still possible after restrictions are eased.

Mdm Halimah thus advised Muslims to make use of technology to celebrate Hari Raya together.

For example, she cited how some Muslims are holding “e-Open Houses” for guests to “visit” them via video conferencing.

In this way, different households can even wear traditional clothes of the same colours and  eat meals together.

Istana Open House will be cancelled

Mdm Halimah also shared another thing that will be different this year — the Istana Open House for Hari Raya will be cancelled, due to the Covid-19 situation. 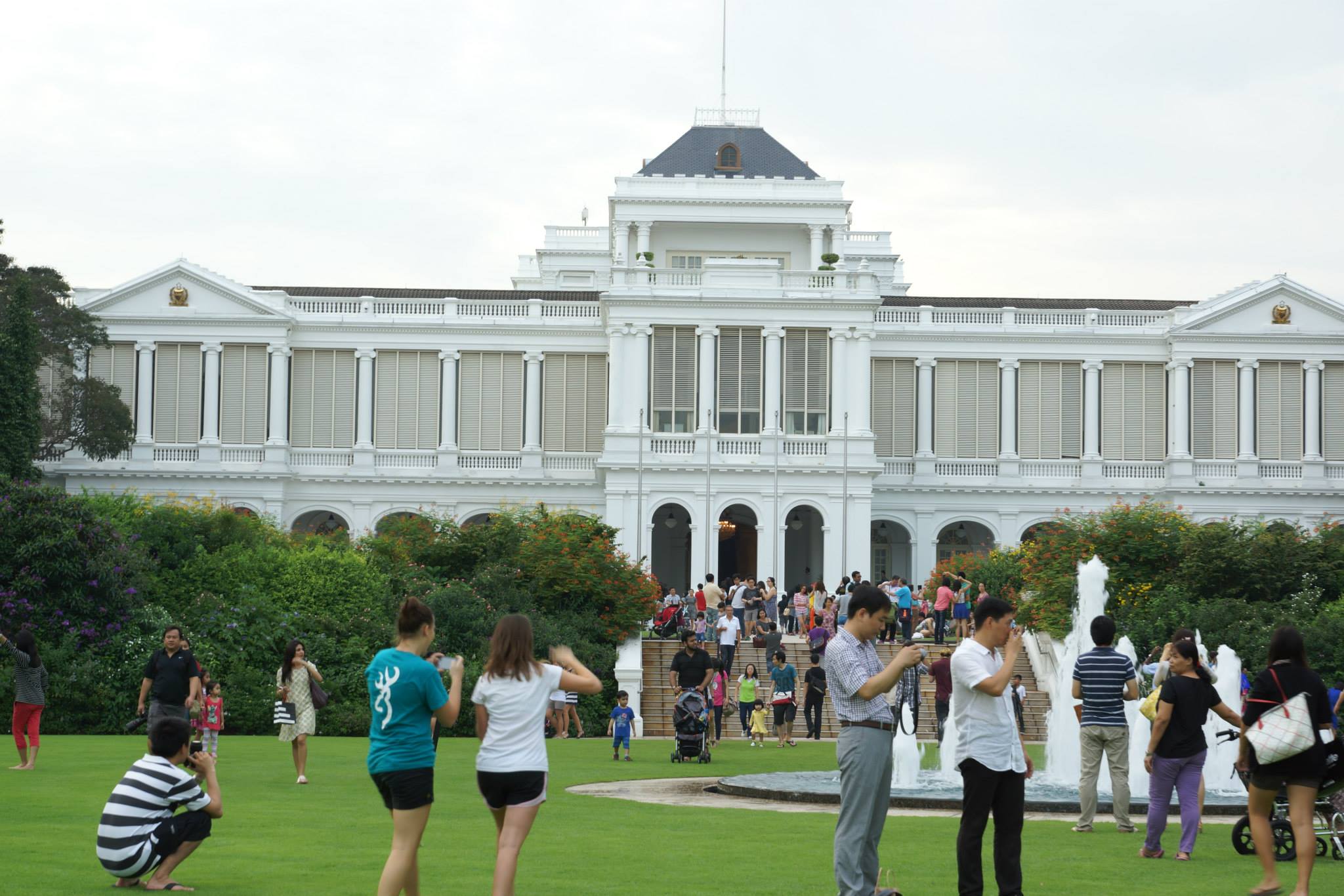 However, she advised those who miss the open house to again make use of technology, and explore the Istana virtually via the The Straits Times’ online tour.

Our loved ones are in our hearts

Ultimately, though this year’s Hari Raya will be different, as many other things have been this year, Mdm Halimah offered a Malay saying as words of encouragement to those who may still be disheartened,

It means our loved ones are far from our sight but they are still dear and near to our hearts.

We wish all our Muslim friends a blessed Hari Raya Aidilfitri. 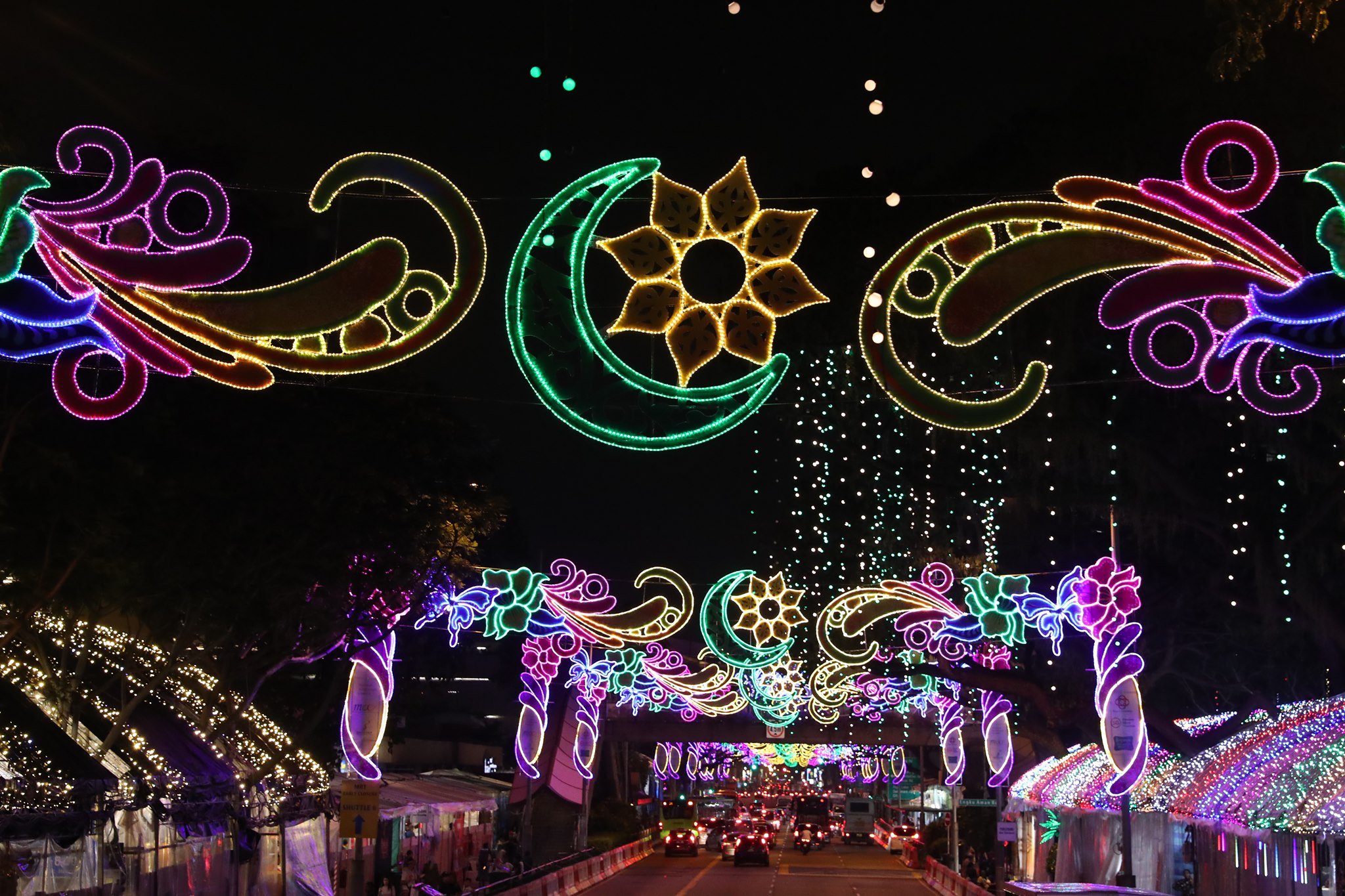