Pritam Singh Couldn’t Give Masks To Eunos Residents Himself, Visits RCs To Thank Staff Who Did A little goes a long way.

As an opposition politician with the Worker’s Party (WP), Mr Pritam Singh never shies away from speaking his mind about the current system.

But on Wednesday (5 Feb), he decided to put the differences aside for the sake of the country’s unity.

Since opposition members of parliament (MPs) aren’t part of the community grassroots network, they can’t access platforms such as Community Clubs (CCs) and RCs. As a result, Mr Singh who’s an opposition MP, couldn’t hand out masks to the residents himself.

Don’t let politics get in the way of unity

Mr Singh expressed his grievance about the obstacle in his Facebook post, but didn’t let it get in his way.

Believing that courtesy outweighs the differences, he visited all the RC offices in Eunos to thank PA staff and volunteers who distributed masks to residents over the past few days.

That’s a total of 11 RCs, according to the PA website. 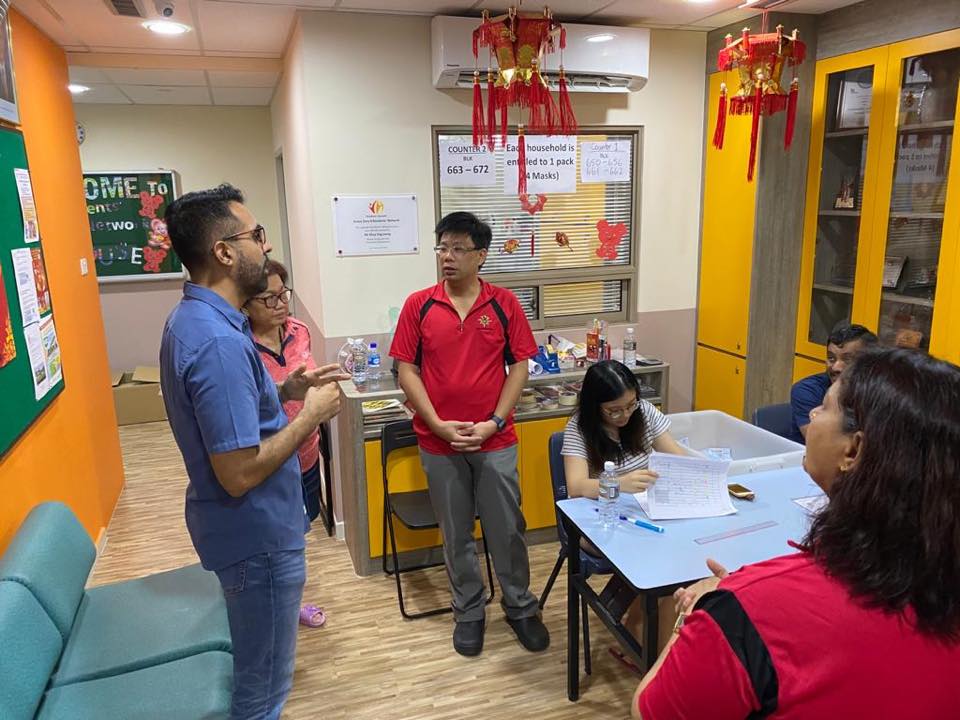 His gesture may be small, but it was enough to move many who welcomed his presence.

[I]n times of crisis, political aberrations and politics should not stand between a unity of purpose amongst fellow Singaporeans.

Indeed, banding together to fight a common enemy, in this case, the novel coronavirus, will help all of us greatly.

Kudos to Mr Pritam Singh for his kindness & dedication

The positive comments on Mr Pritam Singh’s post prove that his kindness means a lot to residents, especially in light of the current health crisis.

Beyond politics, this just goes to show that every small act of kindness goes a long way in uplifting the people around you.

Let’s learn by example and do our part to help.