Amid a cluster at a home for the intellectually disabled, there’s a need for residents to be quarantined and tested.

However, there are seemingly some gaps in the manner that the procedures are facilitated for these residents with special needs.

A caregiver of a MINDsville @ Napiri client has spoken out about the procedures that her brother and her went through after he received a Quarantine Order (QO).

As one of her brother’s caregivers, Ms Koh had applied to be with him at a government facility for quarantine, but on the pick-up day itself, she was initially disallowed from coming with him.

Her brother also faced issues when he was getting his swab test done due to the unfamiliar and stressful environment.

She suggests some ways in which authorities can make the process better for people with special needs.

Ms Koh introduced herself as a special education teacher, whose brother is a client at MINDSville@Napiri. 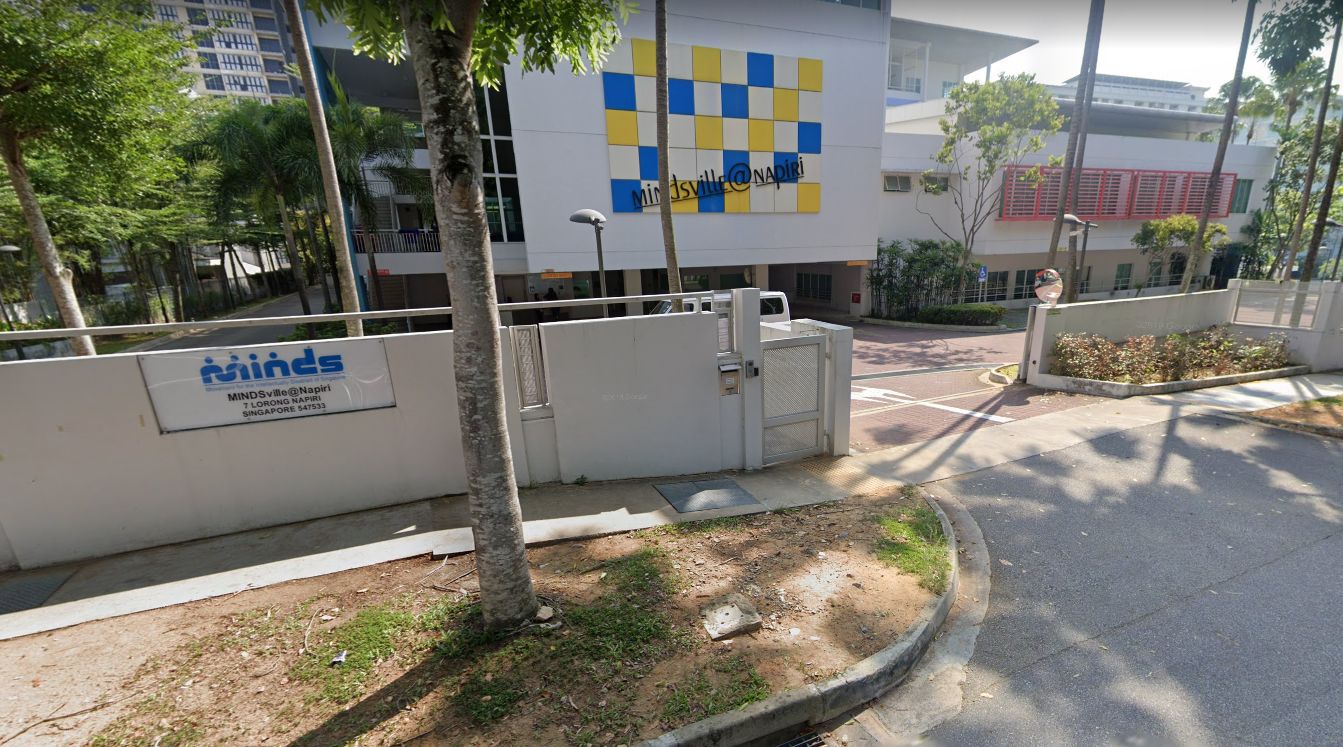 He has an intellectual disability and relies on his family to take care of him.

On 3 Jun, he was given a QO via phone call from MOH.

When his family asked whether he could do it at home, owing to his condition, MOH rejected the request.

Ms Koh then informed the MOH officer that she’d be his caregiver at the government quarantine facility during his QO.

The officer apparently acknowledged this information and said he would update Ms Koh’s details alongside her brother’s.

Caregiver unable to board bus with brother

But on the next day at 12pm, when Ms Koh and her brother were waiting to board the shuttle bus to the facility, she wasn’t allowed to board with him.

Apparently, she wasn’t listed as a caregiver.

She claimed that although she used various terms such as “mentally incapacitated” and “intellectual disability”, the officers both on-site and on the phone allegedly didn’t register these terms.

After some disputes and disagreements, she was finally told to wait for the next pick up at home.

This was followed by the swab experience.

Ms Koh had tried asking if MOH could use alternative and less invasive testing methods, but they were seemingly rejected.

She was also allegedly asked to watch from a distance as her brother got swabbed.

But he expressed agitation and frustration as he was surrounded by unfamiliar masked faces away from his caregiver. This of course made swabbing him exceptionally difficult.

It took 30 minutes before officers finally allowed Ms Koh to assist them.

Suggests ways for authorities to facilitate people with special needs

Ms Koh wasn’t happy at the way the officers seemed unprepared to facilitate people like her brother in these public health protocols.

For example, her requests for other testing methods were turned down.

She explained that people with intellectual disabilities have difficulty comprehending concepts like Covid-19, which is invisible to the naked eye.

This can lead to stressful and traumatic experiences when they get swabbed or have to do their QO.

As such, she suggests the following:

In recent days, there’s been a similar account online of how a person with special needs struggled with getting swabbed.

This points to the difficulty that many of them face during such procures.

While frontliners are likely handling an exceptionally tough job as it is, the issues that people with special needs face cannot be ignored.

After all, more clusters at places like MINDSville@Napiri may appear in the future, and MOH has to contain them in a humane and compassionate manner.

Hopefully, there’ll be improvements to these processes so that everyone can smoothly do their jobs while people with special needs, as well as caregivers, can have a less stressful time.