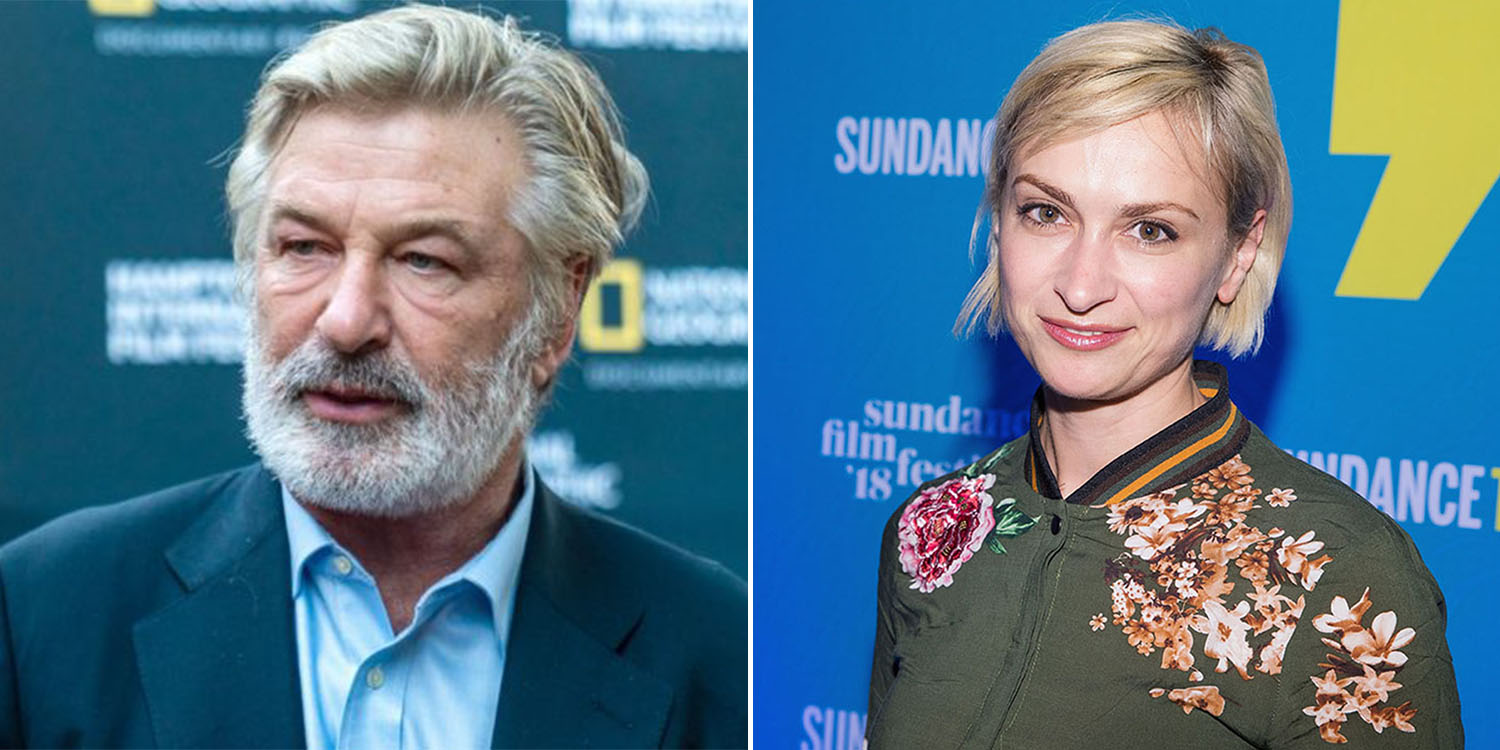 On film sets, actors use realistic props to ensure safety, especially in movies involving weapons. Unfortunately, this hasn’t come without its fair share of accidents.

The British Broadcasting Corporation (BBC) reported on Friday (22 Oct) that a crew member has passed away after American actor Alec Baldwin shot a prop firearm while filming in New Mexico.

Alec Baldwin is an American actor, writer, comedian, film producer, and political activist. He has starred in multiple Hollywood movies, including the Mission Impossible series, and is well known for his portrayal of former US President Donald Trump on Saturday Night Live (SNL). 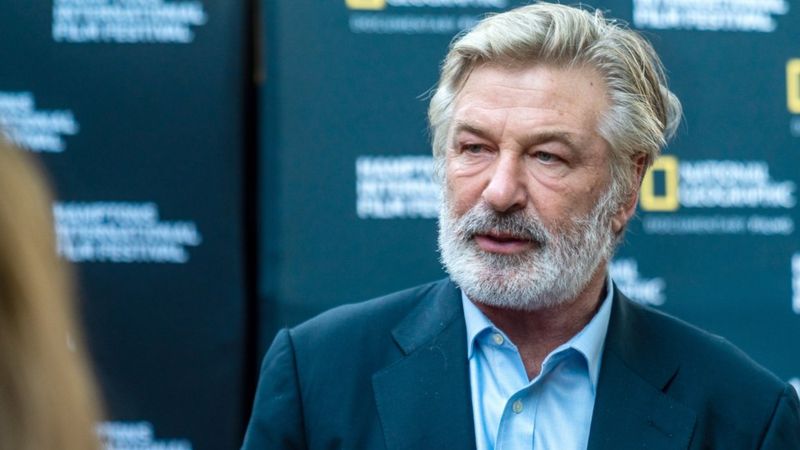 Mr Baldwin had apparently fired a prop gun from his movie set, striking the film’s director and director of photography.

Both crew members were rushed to the hospital. Unfortunately, the director of photography succumbed to her injuries.

Detectives are still investigating the incident at the filming location.

According to the BBC, the incident happened on the set of Mr Baldwin’s latest 19th Century western movie, Rust.

He is both the main character and co-producer of the film. BBC reported that the police received an emergency call about the shooting on Thursday (21 Oct) afternoon (1.50pm MST) or around 3.50am Singapore time today (22 Oct).

Both the cinematographer, Halyna Hutchins, and the director Joel Souza, suffered injuries. The police confirmed in a statement that the shots were from a prop firearm which Mr Baldwin had engaged, reported Reuters. Paramedics promptly conveyed Ms Hutchins and Mr Souza to the hospital, where the former unfortunately succumbed to her injuries. Mr Souza is still receiving emergency care.

Detectives are currently investigating the incident at Bonanza Creek Ranch, a popular filming location in the south of Santa Fe in New Mexico.

BBC noted that no charges have been filed at the moment.

A Variety report citing the International Cinematographers Guild described Ms Hutchin’s death as “devastating news” and “a terrible loss”. The team is currently mourning the passing of their member.

Mr Baldwin’s representatives have yet to respond to the incident.

Condolences to the crew member

Since investigations are still ongoing, we should refrain from speculating about the incident.

MS News offers our sincerest condolences to Ms Hutchins’ friends and family. We also hope Mr Souza will be able to pull through and recover from his injuries.

Featured image adapted from BBC and The Hollywood Reporter.