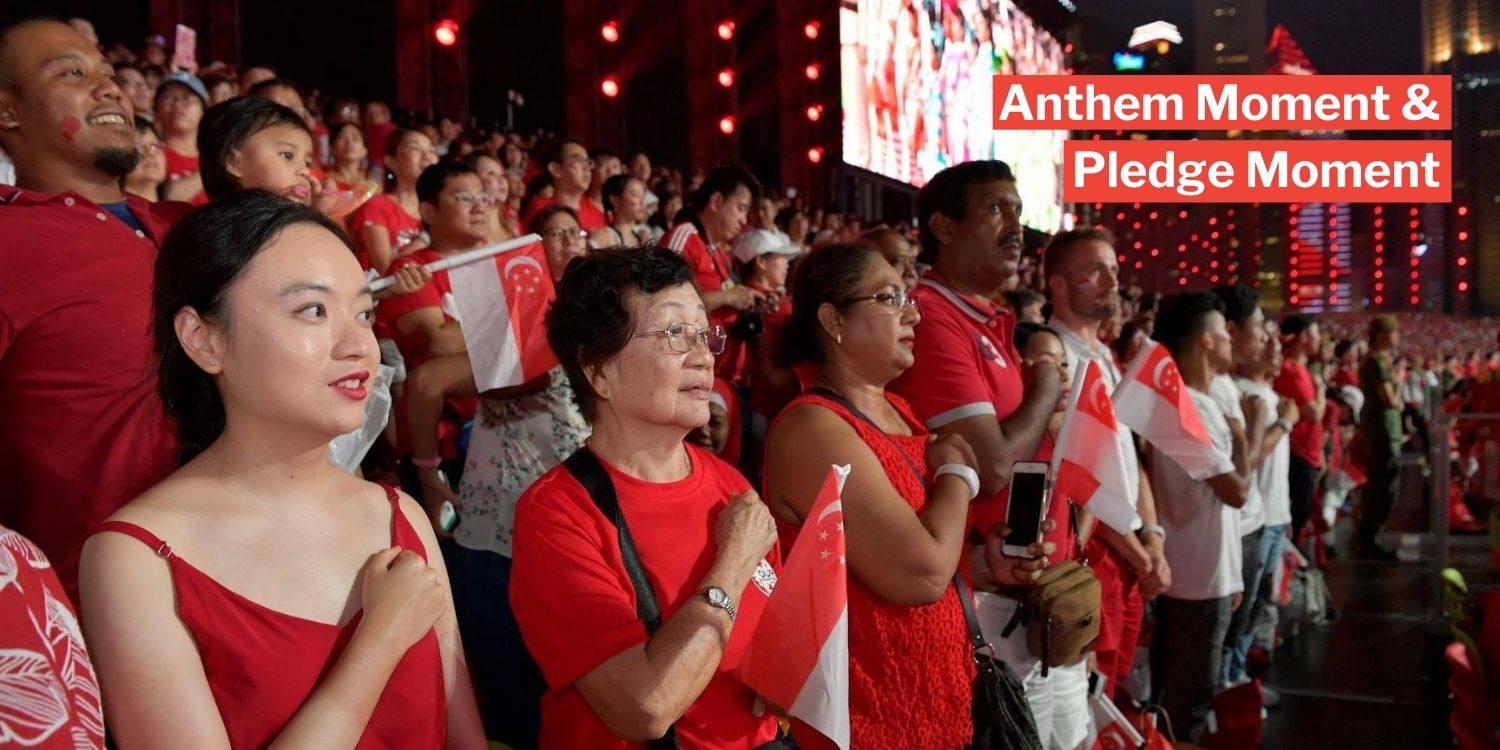 Public Warning System Will Sound Across S’pore Twice On 1 Aug, As Rehearsal For National Day

As we look forward to National Day, we’ll have to accept that this year’s National Day Parade (NDP) will be a subdued one, due to the Covid-19 pandemic.

This year, as Singaporeans will be largely staying at home during National Day, we’ve been urged to celebrate from home anyway — by singing the National Anthem from home in what has been called the “Anthem Moment”.

To remind Singaporeans of this, the Public Warning System (PWS) will sound across Singapore at 10.30am on 9 Aug, with a rehearsal set for the same time on Saturday (1 Aug). This information was announced by the Singapore Civil Defence Force (SCDF) in a Facebook post on Friday (30 Jul). 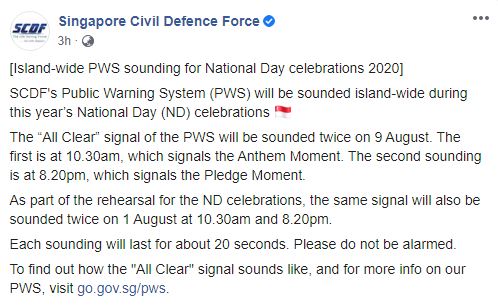 The evening NDP show at The Star Theatre will also feature a Pledge Moment, where the nation will recite the National Pledge.

Thus, the PWS will also be sounded nationwide at 8.20pm on National Day to signal this moment.

The rehearsal will also be on 1 Aug. 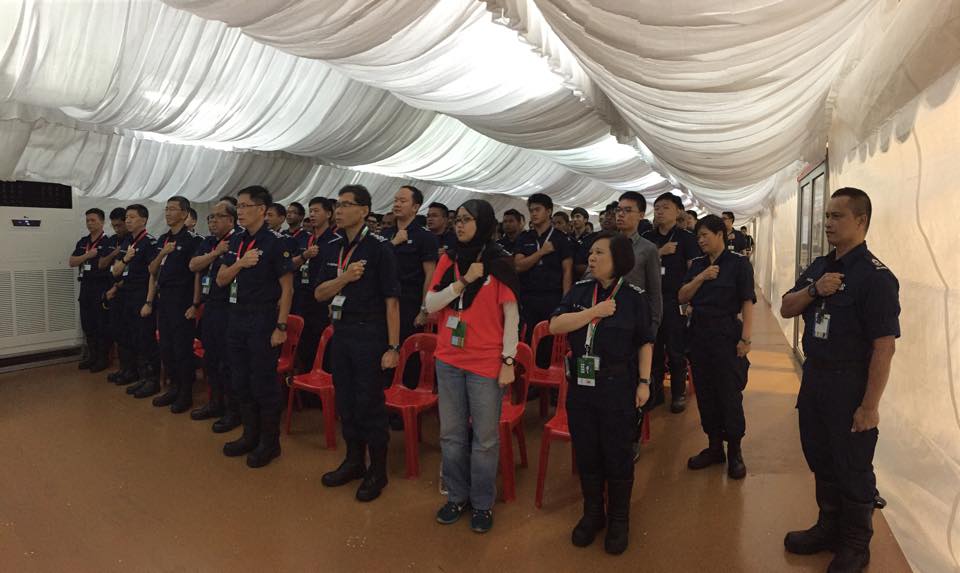 Each sounding of PWS to last 20 secs

It will be sounded for 20 seconds each time.

This will happen again during National Day. 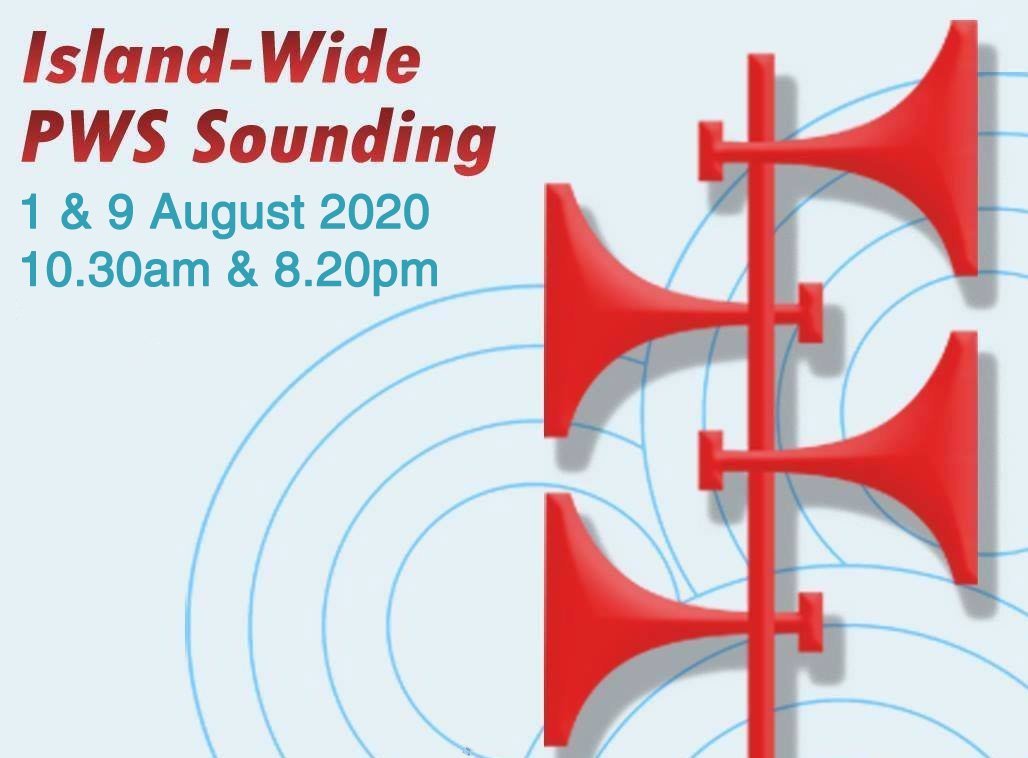 Members of the public are urged not to be alarmed when they hear this sound.

So depending on whether you hear it in the morning or night, join along in singing the National Anthem or reciting the Pledge.

If we can’t attend the parade or show, the least we can do is to commemorate National Day in this way.

Red Lions Rehearse For NDP In Heartlands For The First Time, Pays Tribute To Medical Frontliners 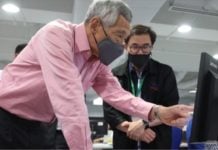