Many buildings there are in a state of dilapidation.

Snakes have been seen lounging in the living areas of the kampung houses, while termites grow fat on the wooden structures.

But the National Parks Board (NParks) is now determined to reverse the trend of neglect.

NParks announced that five kampung houses on the island are to be restored for community purposes.

Of which, house 22E is the last remaining structure of the now-lost Kampung Surau in eastern Pulau Ubin. 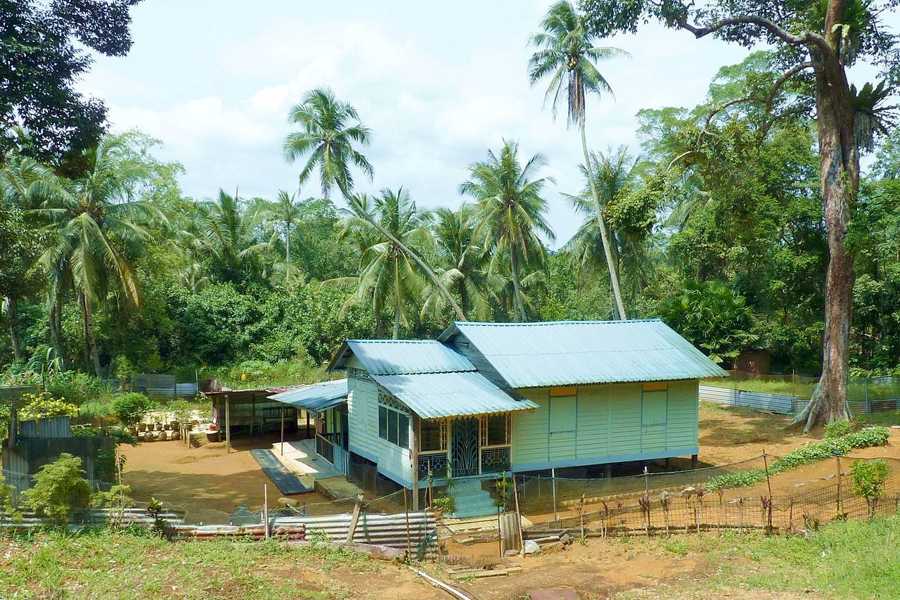 Only a few locals know how to build houses in this traditional style today.

Mr Ahmad Kassim from house 488A on Pulau Ubin, is one of the last Ubin residents who still remembers how to build the panggung Malay kampung. 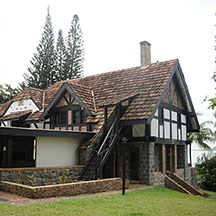 House 63C has served as the home of one man, Mr Tan Bak Tee, and his family for over 50 years.

His nephew, Mr Tan Chee Kiang, has expressed support for the revamp works.

The house is old, dirty and the structures have broken down. There are even snakes there. It would be good to restore it and make it look nicer.

What will the revamped buildings be used for?

As of now, the exact purpose is undecided. Although it has been determined that they will be for use “by the community”.

Meanwhile, let us know what you think these heritage sites should be used for, in the comments below.

Featured image from Life To Reset.