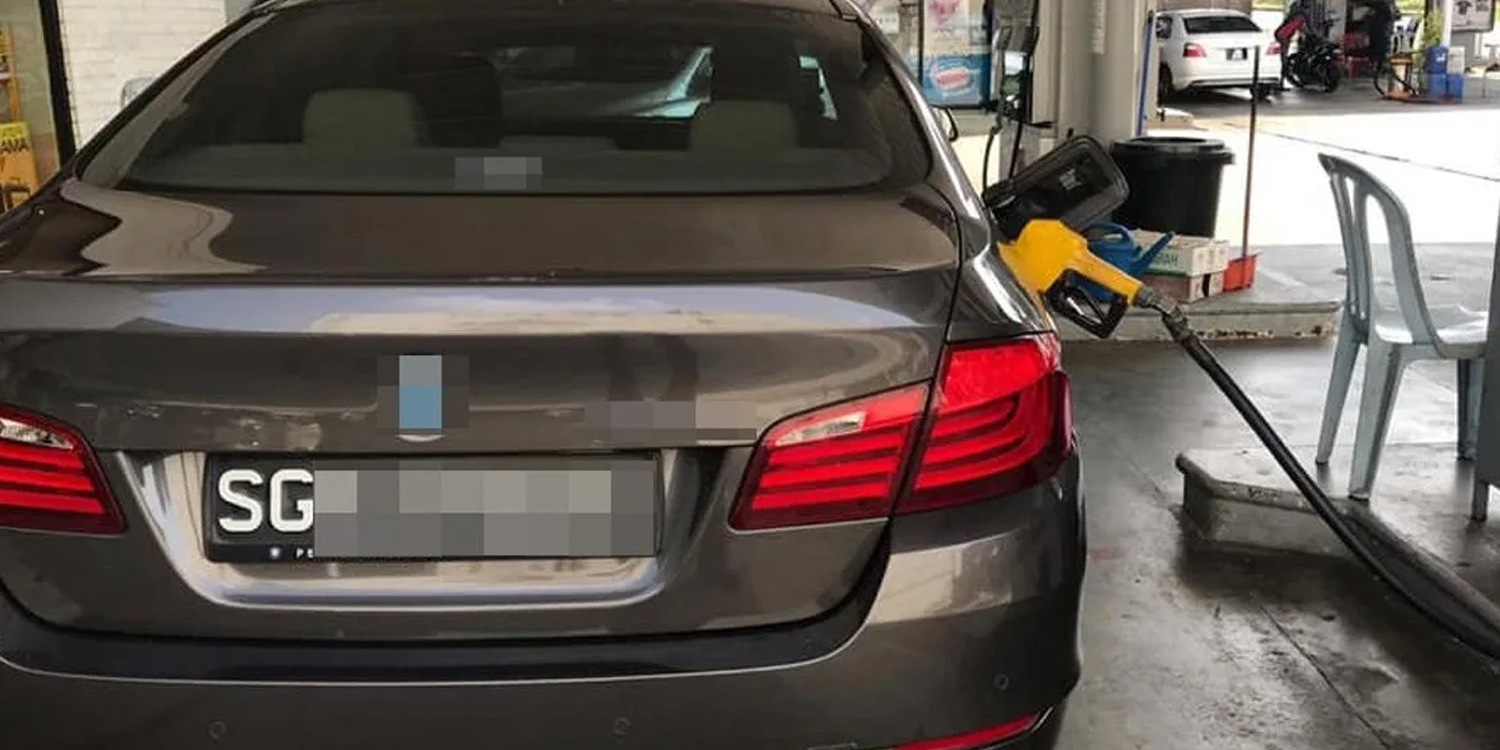 Only Malaysia-Registered Vehicles Are Allowed To Buy 95 Octane Fuel

If you’re someone who drives often to Malaysia, here’s something to take note of.

No action taken against the driver

According to 8world News, the incident happened at a petrol kiosk in Larksin, Johor — a 10-minute drive from the Johor Checkpoint.

A member of the public allegedly lodged a complaint after witnessing a driver pumping RON95 for his black Singapore-registered BMW vehicle.

Enforcement officers arrived swiftly and caught the offender in the act.

The Malaysian authorities are currently investigating the petrol kiosk, but claims they will not be taking action against the driver involved.

No RON95 fuel for foreign-registered vehicles

For the uninitiated, foreigners are not allowed to purchase RON95 fuel from petrol kiosks in Malaysia.

This rule was introduced back in 2010, restricts owners of foreign-registered vehicles to pump only RON97 fuel.

RON95 fuel is subjected to higher fuel subsidies from the Malaysian government.

This restriction was reportedly introduced to “prevent foreigners from enjoying the benefits of higher fuel subsidy“.

8world News‘s coverage of the incident received a slew of comments from netizens.

Most netizens slammed the driver for his ignorance and questioned his decision to save on fuel when he has the financial ability to own a continental car.

Translation: Have money to own a BMW, but have no money for fuel
Source

Another netizen puzzled over why none of the staff stepped in to stop the driver from pumping the RON95 fuel.

Translation: Why didn’t the staff at the petrol kiosk stop the driver? How can you expect a foreigner to know about the restriction?
Source

Take note of the restriction

If you drive often to Johor or Malaysia in general, do take note of the above restriction.

Even if you don’t get into trouble, the petrol kiosk might. And no one likes having unnecessary trouble, especially not from the police. 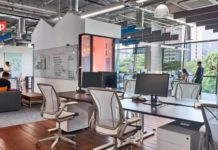