On 10 Jan, Kaslyn Tan wrote Facebook post in search for the hit-and-run cyclist of her young son. The 3-year-old boy was allegedly knocked down by a cyclist along Sungei Serangoon park connector.

In addition, the rider had stopped after the incident and offered tissue and water to the victim’s father, as well as offered $30 in compensation. Thereafter, he cycled off without leaving his contact number and name.

The boy was sent to hospital to treat the swelling and cuts sustained from the collision with the cyclist. He also suffered a chipped tooth and lost another from the incident. 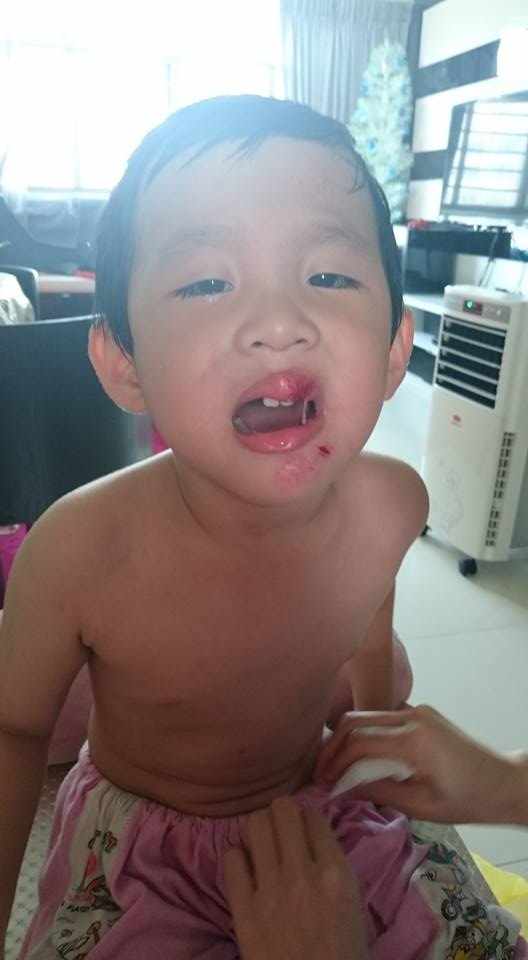 After lodging a police report, the cyclist has yet to reveal himself, resulting that Facebook post going viral.

Having taken a look at this story, we at MustShareNews.com have 6 clarifications and questions about this case.

1. Why was the cyclist’s contact information not taken down at the first place?

If this step was taken, we probably wouldn’t be having this nationwide witch hunt for the cyclist.

In addition, why did the father allow the cyclist to ride off without such valuable information?

2. If the father had time to warn the cyclist, why didn’t he pull the boy back instead?

The father was a mere two arms length away from his son, so why didn’t he take action?

Think about it, if the father had time to shout at a stranger, there surely would also have been time to save his son from the impending collision.

3. If the incident took place at a park connector, would the cyclist still be charged?

If the cyclist was riding on the pavement, this incident could have caused him a fine from $20 to $5000 — in cases where he is “convicted of rash riding in a public way”

However, the incident took place at Sungei Serangoon Park Connector, which according to National Parks, is supposed to be a place designated for cycling.

With such a huge grey area, would there be punitive measures still taken against the cyclist if found?

4. Why was money such a huge issue compared to the safety of the child?

Let’s not fret about how much money the cyclist could compensate, such as the “mere $10” or the “$20” giving with reluctance.

The first step taken should have been to call an ambulance, instead of fussing about the money used to pay for the child’s injuries.

5. Which idiot cycles without brakes??

According to the boy’s parents, the road bicycle which the cyclist was on did not have brakes. Thus, that fella was unable to slow down or brake when required. 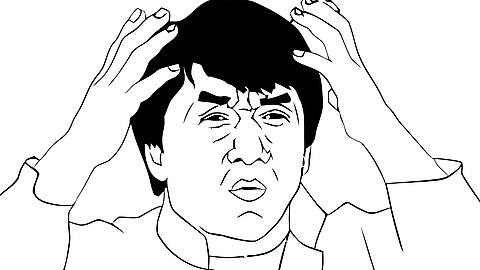 The boy seems to have sustained injuries to the face, but he seems to be recovering well.

My boy is finally home from KK Hospital, but is unable to sleep or talk properly due to the cuts inside his mouth, swellings, saliva and blood flowing out of his mouth uncontrollably, and stitches on his chin. He is unable to eat or even chew, and is having difficulties consuming liquids through a straw. An x-ray has been done, with no bone damage found.

There is further proof that the boy seems to be recovering, when Victor Lye — who was a People Action Party candidate running for Aljunied Group Representative Committee (GRC) in GE2015 — visited the family to check on the little guy’s condition.

From his picture in his Facebook post on the visit, we see that the scars of the incident appear to be healing.

Victor has made clarifications regarding the issue about the father not obtaining personal information, that “the child’s father was too shocked and shakened” to think clearly.

Hopefully as Victor says, there would be “rules, guidelines and community etiquette to govern the safety and use of shared spaces”.

This painful lesson also serves as a lesson to others who may encounter such an incident to calmly handle the matter and take down the personal particulars of the other party.