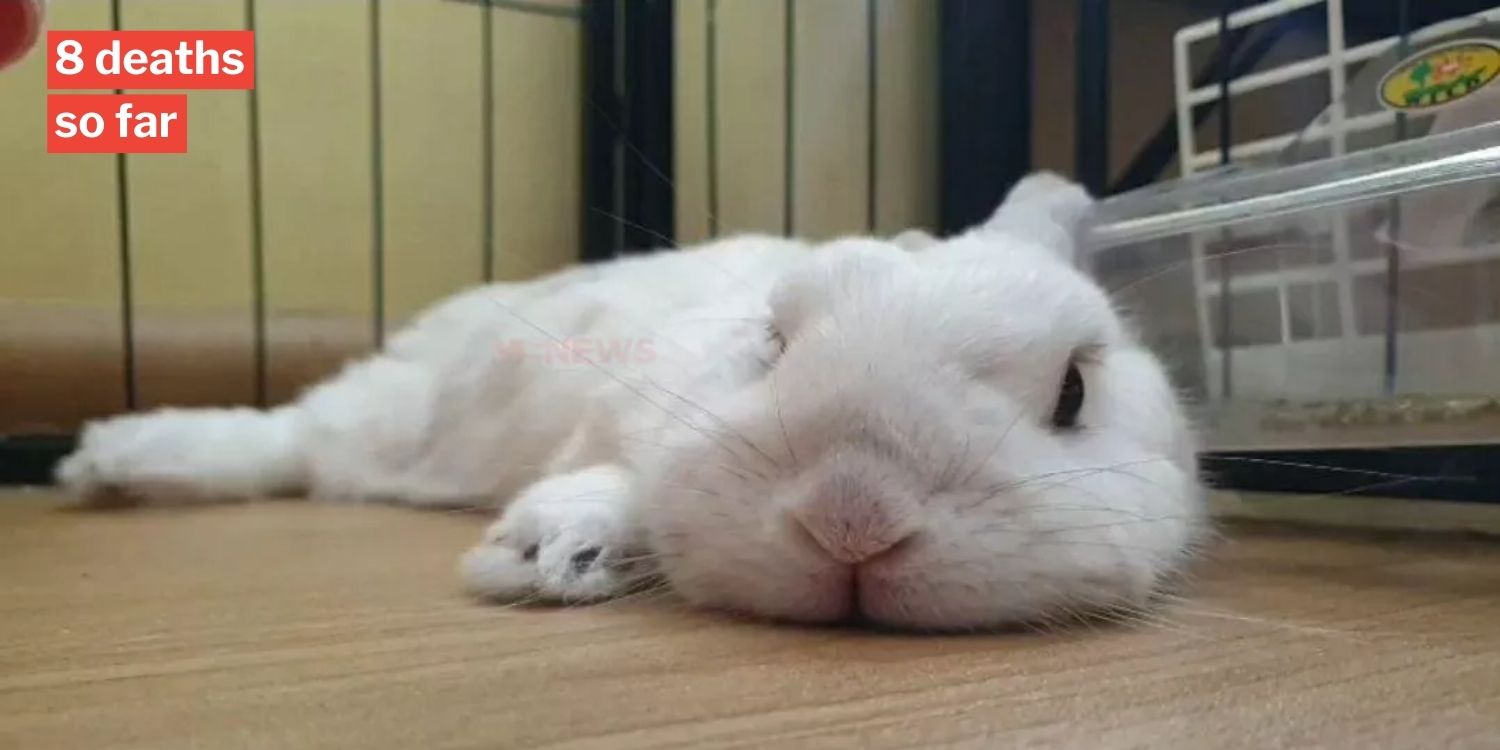 Known as Rabbit Haemorrhagic Disease (RHD), 8 out of 11 known rabbits have already succumbed to it. 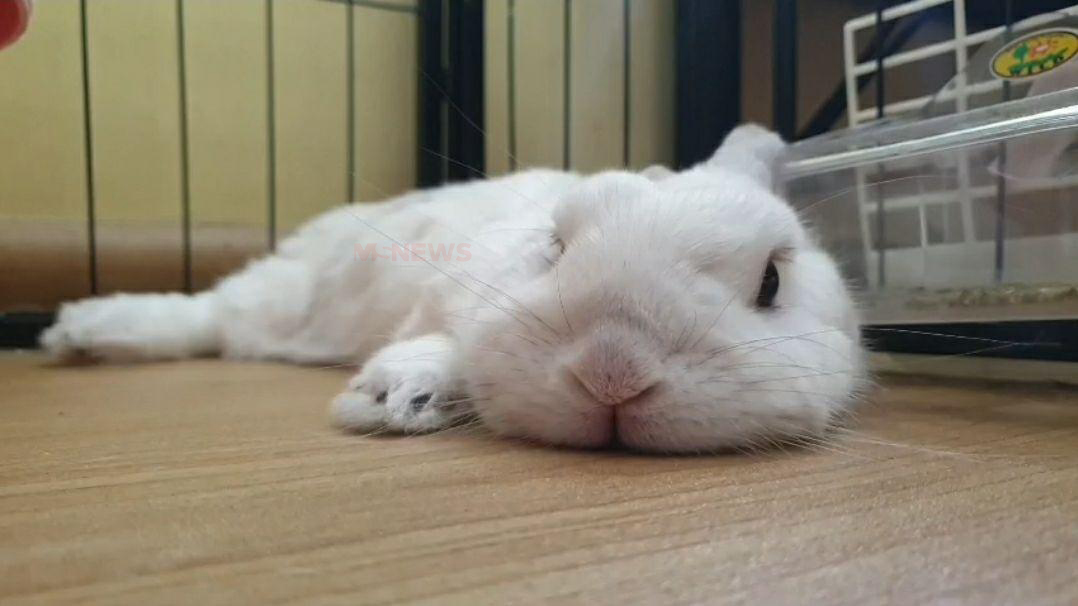 The Animal & Veterinary Service (AVS) notes that although the disease is contagious among rabbits, it doesn’t affect humans, they said in a press release on Thursday (17 Sep).

However, they say that the risk of transmission is low for rabbits who’re kept indoors with limited exposure to other rabbits or the outdoors.

So for now, perhaps bunny owners may want to refrain from bringing them out.

RHD is not only highly contagious among rabbits, it’s also quite fatal — able to be transmitted through contact with infected fluids or fur, as well as carcasses.

Worryingly, there are also cases of it transmitting through shoes, clothing or other equipment, as well as insects.

Also, rabbits that survive may still shed the virus for at least a month after recovery, which further increases transmission risks. 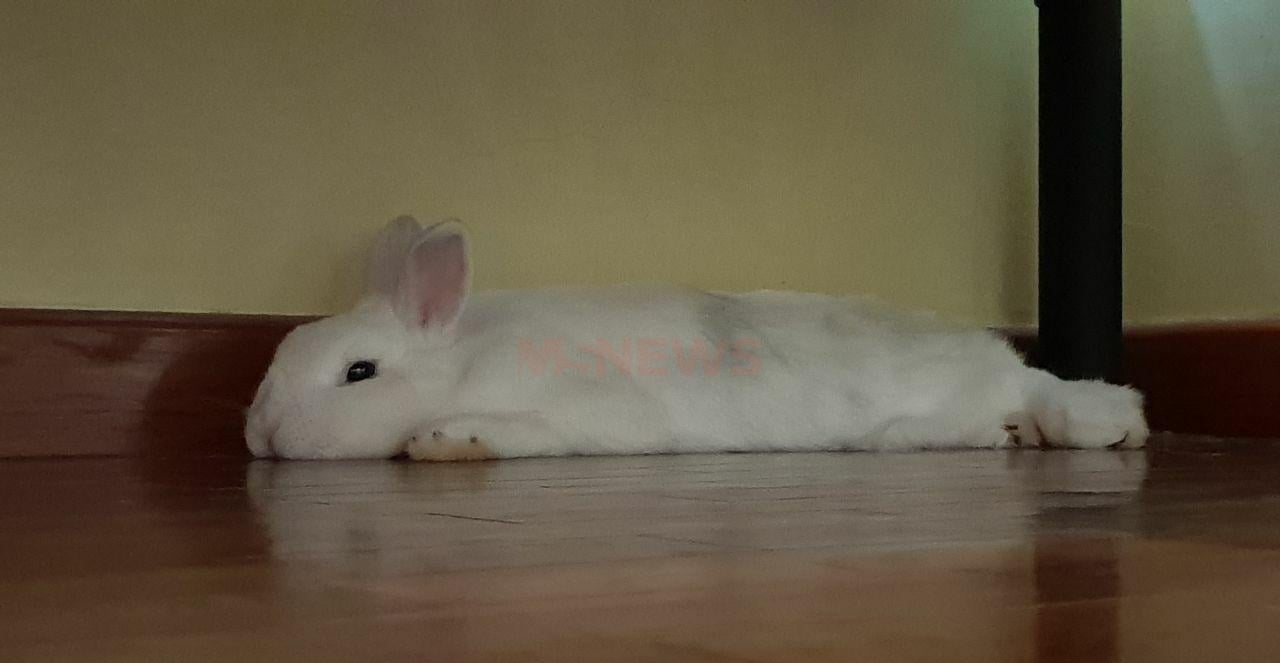 It can take between 1-5 days for RHD to manifest through symptoms.

RHD also claims their victims quickly, and bunnies can pass away within 12-36 hours upon onset of symptoms.

Keep rabbits indoors, away from others

AVS advises that owners keep their bunnies indoors, as the transmission rate is low in such cases. They should also not mingle with rabbits from other households. Yes, we’re aware this sounds like the ‘Circuit Breaker’.

You can check the full press release here for more information, or register your interest in a Q&A session organised by House Rabbit Society Singapore here.

Out of the 11 bunnies in the cluster, 8 have passed away. Condolences to their owners.

Given the fatality rate, AVS are going to work with vet clinics as well as distributors to import and register RHD vaccines.

Luckily, some already exist on the market, including one developed by Nobivac.

Because humans are potential carriers of RHD as well, it’s all the more important to keep yourself clean before coming into contact with any bunnies.

Practice what you already do for Covid-19 prevention, and keep your bunnies safe.

Hopefully the vaccine will prevent a larger-scale outbreak among the bunny community in Singapore.