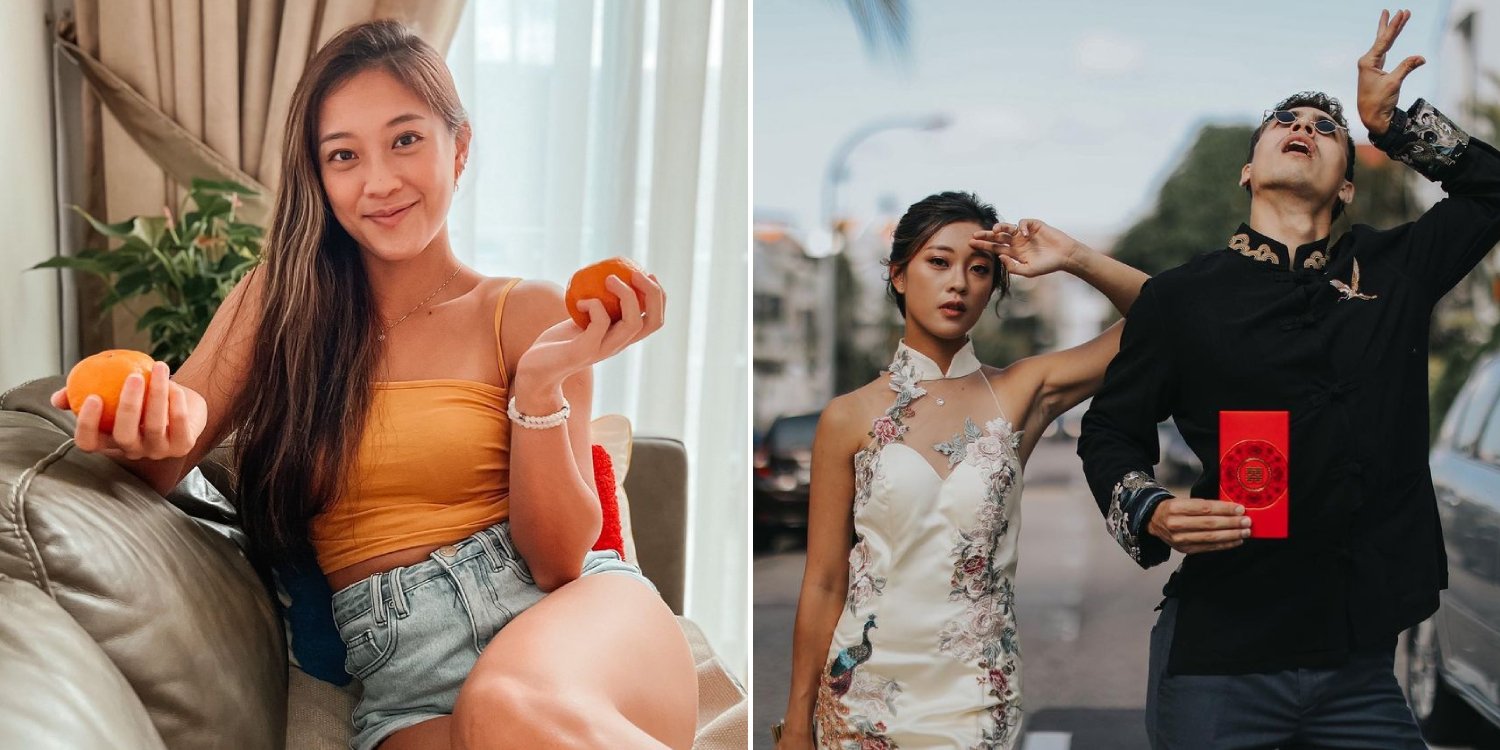 Wong was accused by a woman named Olivia Wu of being “Cheater of 2020”.

Singapore is no stranger to influencer drama. But it’s not every day we see these social media wars escalate into full-blown lawsuits.

Back in Dec 2020, a woman named Olivia Wu accused local influencer Rachel Wong of infidelity in a series of Instagram stories captioned “Cheater of 2020”. 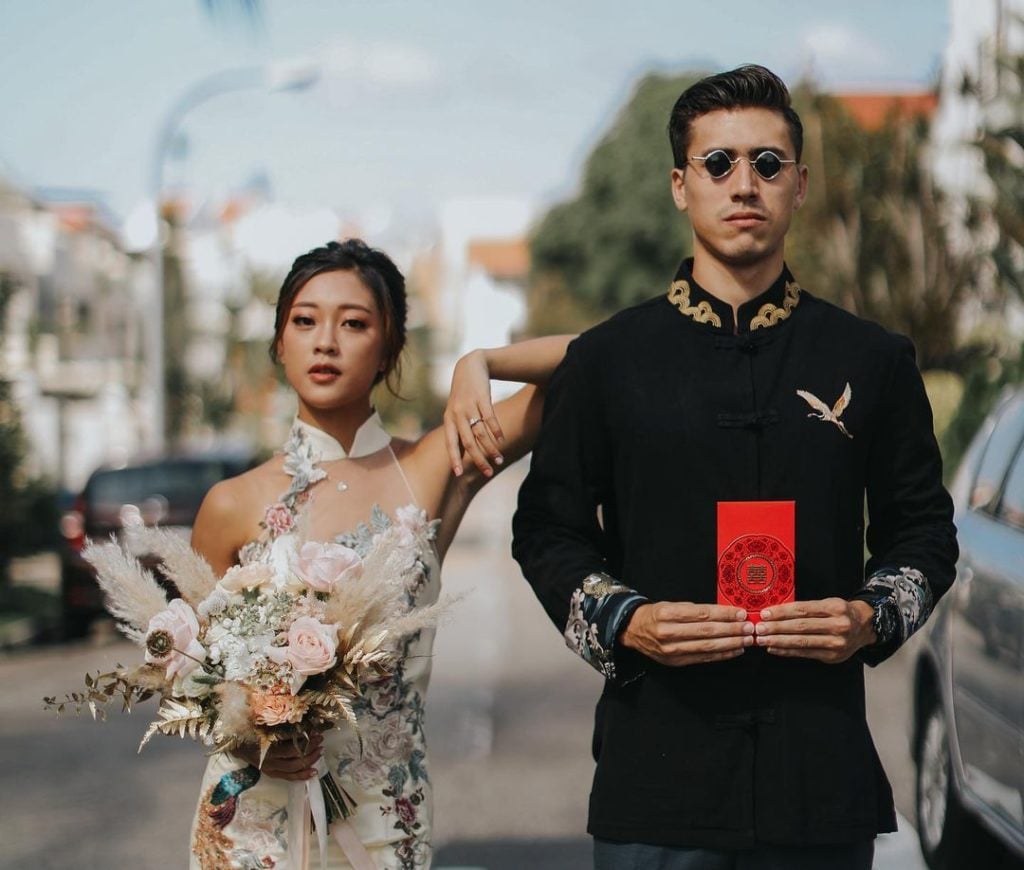 Wong took Wu to court for defamation, claiming that these allegations had tarnished her reputation.

In the case’s latest development, Wong has been asked to surrender her diary entries and correspondence with two men to Wu.

Wong is now appealing further to the High Court to block Wu’s access.

Rachel Wong, 27, is a Singapore influencer with over 42,000 followers on Instagram.

After a diving trip to Tioman, they grew close and began dating. 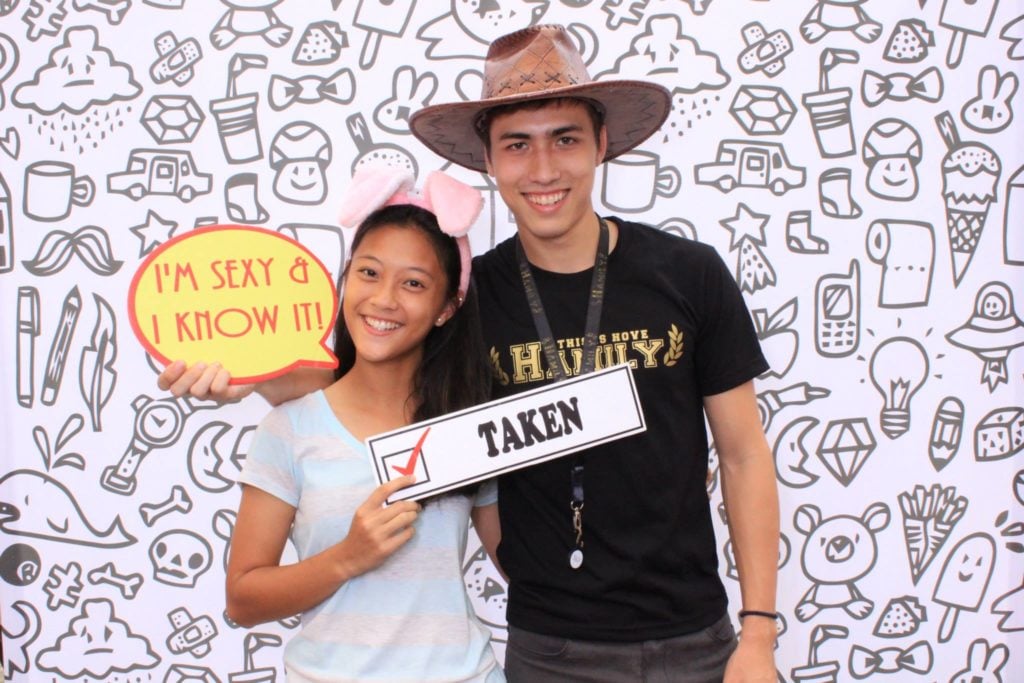 Years later, the pair had a fairytale beach wedding at Shangri-La Rasa Sentosa in Dec 2019. 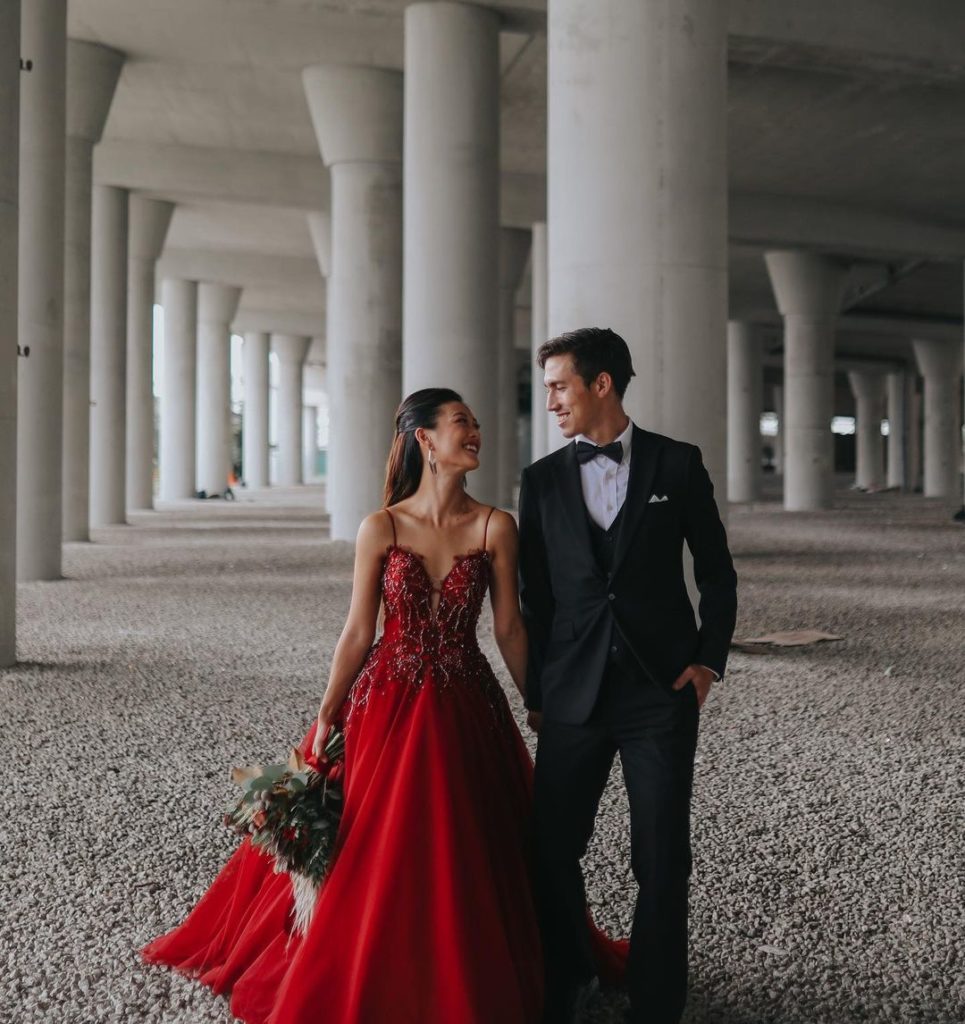 But their happily ever after was not meant to be.

Four months after the wedding, in Apr 2020, the couple applied to annul their marriage.

According to Lawnet, Wong and Aplin’s marriage was legally annulled in Mar 2021.

In Dec 2020, in the midst of the annulment proceedings, a woman named Olivia Wu shared a series of Instagram stories titled “Cheater of 2020”.

Her posts alleged that Wong had been unfaithful to Aplin.

Wong said these accusations damaged her reputation and esteem. She then decided to sue Wu for defamation, AsiaOne reports.

It is unclear how Wu is related to Wong or Aplin.

In Feb, a State Courts deputy registrar called Wu’s claims against Wong “particularly damaging” as she is a full-time social media influencer. Thus, her reputation and image are crucial in obtaining business deals.

Anders Aplin’s current partner promises not to cheat on him

Following the annulment, Aplin’s current partner Desiree went on Instagram to make what appears to be a thinly veiled jab at Wong.

In what she listed as a series of promises to Aplin, Desiree insinuated that Wong did things like “have sex with [her] gym trainer” or “sneak men back to [their] house”. 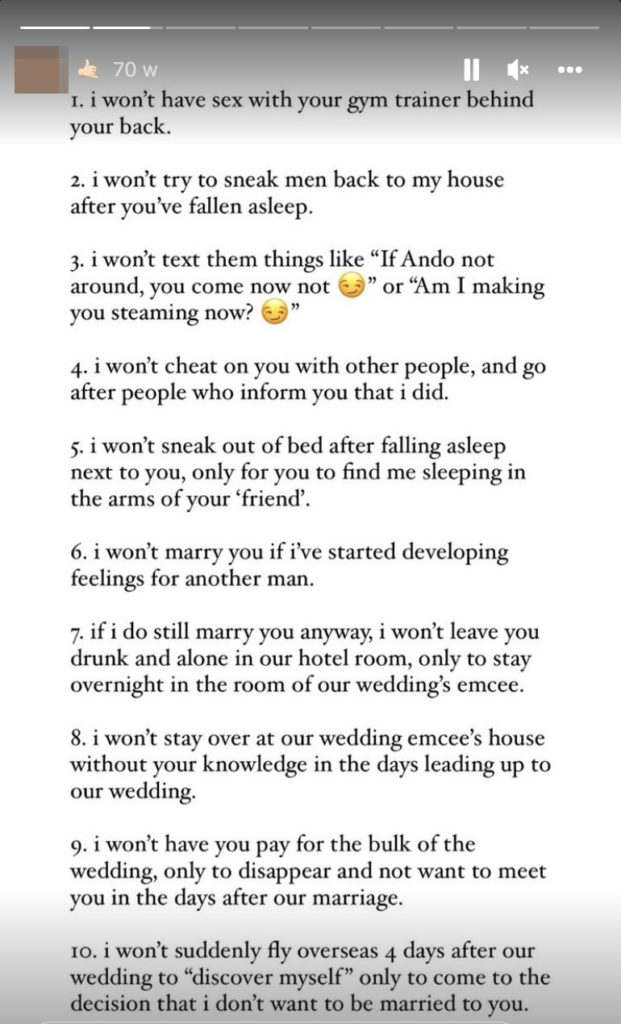 She also claimed that Wong had married Aplin after developing feelings for another man and spent their wedding night in their wedding emcee’s room.

To back up her damning claims, Wu requested access to correspondence between Wong and two men — her gym trainer, who’s known only as Mr Han, and a Mr Wan, who was the emcee at her wedding to Aplin.

Naturally, Wong’s lawyer was against this, calling Wu’s move a “fishing expedition” that would violate his client’s privacy and confidentiality.

Registrar Tan called the materials “plainly relevant” as they would help determine if what both parties are claiming is true or false.

Only relevant documents from specific time periods will be released to Wu:

Wong’s lawyer told The Straits Times (ST) that they are “disappointed with the decision” but will “trust and respect the outcome”.

She has submitted a further appeal in another bid to prevent Wu from accessing the materials.

The accusations made against Wong are scathing and can be very damaging to her career as an influencer.

Hopefully, an examination of the documents will help bring the truth to light once and for all.

Only then can both parties, right or wrong, finally move on with their lives and, if necessary, reflect on their mistakes.