The newer campus is bigger and better.

“What we call the beginning is often the end. And to make an end is to make a beginning.”

This quote from renowned poet T.S. Elliot was featured on Rafflesians Unite, an Instagram account dedicated to “all things Raffles”. 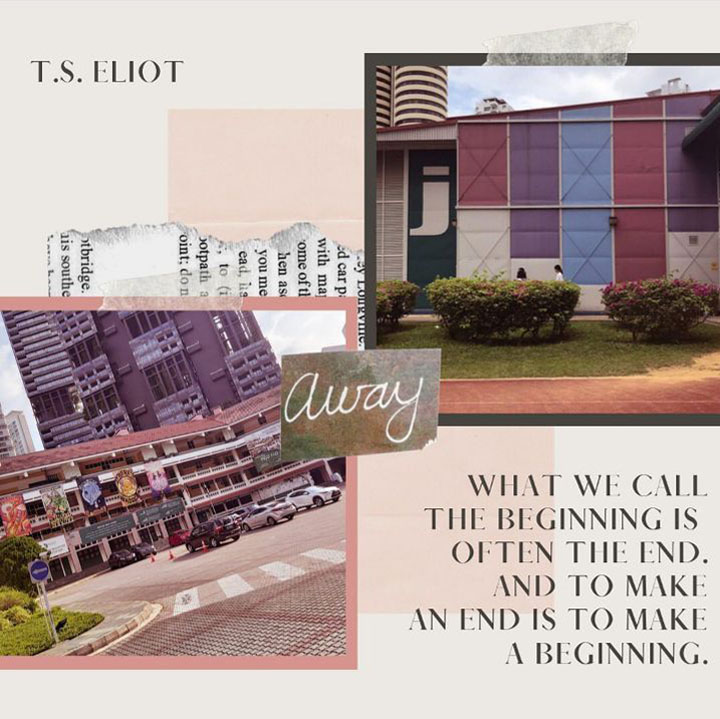 They had dedicated a post to the Anderson Campus, where Raffles Girls’ School (RGS) had been standing since 1959.

Today (21 Oct), RGS students spent their day at the opening of the brand new Braddell campus, along with staff members and invited guests.

The move comes 7 years after it was first proposed for RGS. The school needed to shift premises because the Anderson campus was too small for current intakes, according to The Straits Times. RGS’ land lease was also ending soon.

RGS had her last assembly at the Anderson campus last Thursday (17 Oct). In her speech, the Head Girl Sarah Goh said:

“We have roots in Anderson, but I believe that we can grow new ones in Braddell and make it a home we can call our own.”

RGS’ principal, Mrs Poh Mun See recounted the many common experiences that many batches of RGS girls shared, like the launch of house banners at the parade square.

The 2020 intake of RGS students will start school at the Braddell campus.

According to The Straits Times, the Braddell campus is 2.5 hectares bigger than the Anderson campus. 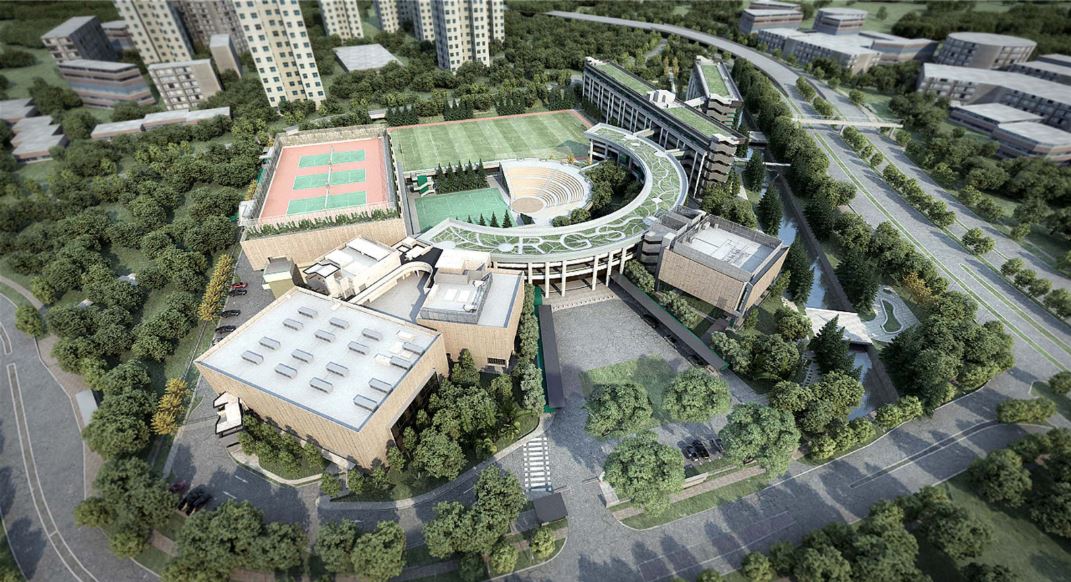 Artist’s impression of the aerial view of RGS
Source

Money raised through various fundraising efforts helped to build many new facilities, such as a new performing arts centre, which has an auditorium and a black box with the latest equipment. Apart from that, RGS has an innovation hub where students can access resources like drones, 3D-printers and research lab equipment.

The previous staff room was split into 4 different departments, but at the new campus, the bigger facility provides ample space to house all the teachers.

The Braddell campus, which took 7 years to plan and complete, cost $90 million to build. The construction was co-funded by RGS and the Ministry of Education (MOE).

One of RGS’ new neighbours is Raffles Institution (RI), which sits right opposite them at Bishan Road. An overhead bridge over Braddell Road now connects the 2 schools.

The school has added that being neighbours will facilitate closer collaborations between them. It will also be more convenient for RGS students who have to go to RI for external programmes.

The new campus is not the only change RGS will be going through. Mrs Poh, who has been the principal since 2012, will be leaving the school in December and returning to MOE to assume the role of cluster superintendent.

Mdm Haslinda Zamani, who is now a cluster superintendent at MOE, will take over her role. She was previously the principal of Tanjong Katong Secondary School.

Mrs Poh said to the media after the opening ceremony:

Saying goodbye is never easy. But I must say this is a good place in the school’s history, or calendar, to hand over the reins to someone else. There are so many possibilities.

While we know that many students and alumnae are sad to leave the old grounds, we hope that everyone will continue to make fond memories at the Braddell campus.