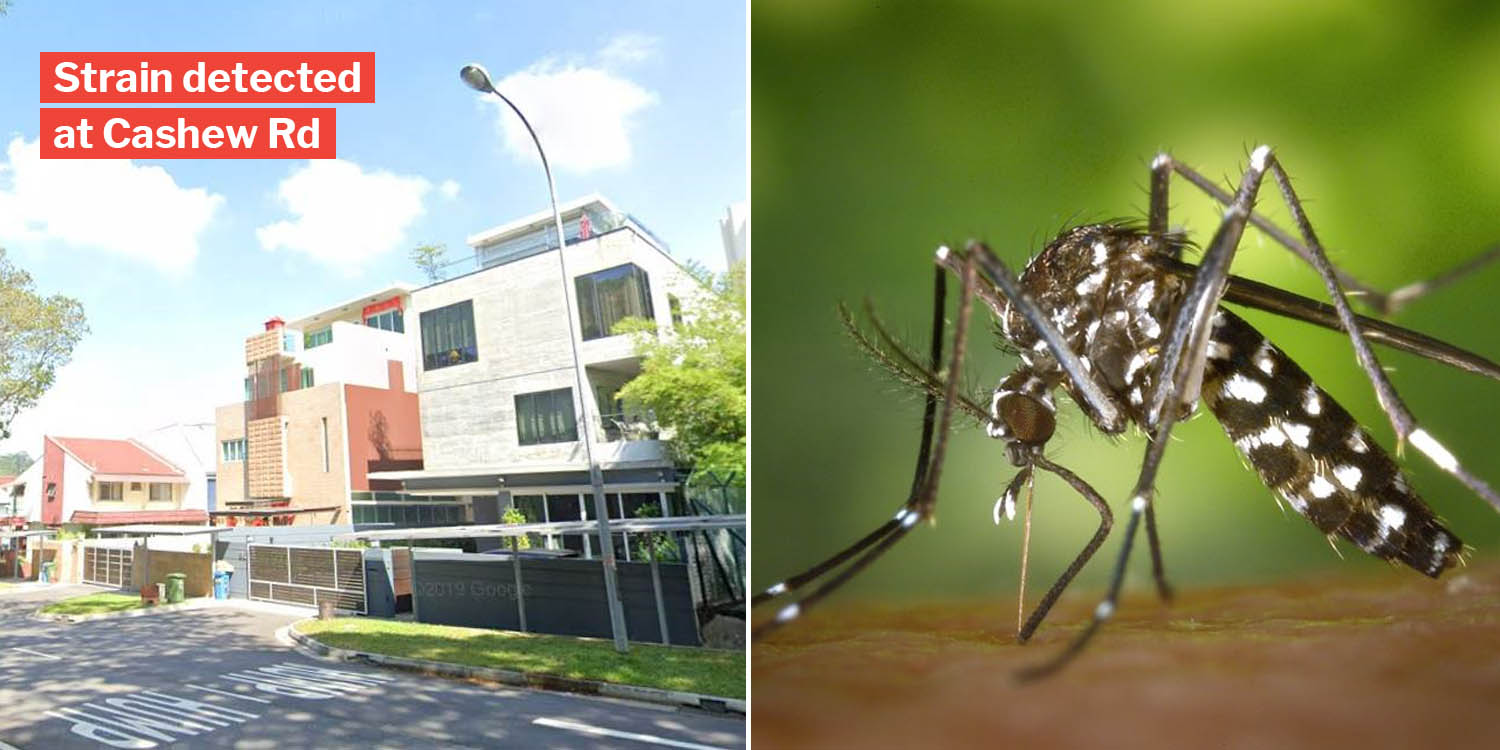 The end of the monsoon season beckoned the arrival of a more unpleasant situation — Dengue. According to NEA, the strain has been around for 30 years, but has been lying dormant.

On 15 Jan, NEA said there were more cases of Dengue virus serotype 3 (DENV-3) being detected. The strain has also been found in “more clusters across the island”.

Among the 4 Dengue serotypes, DENV-1 and DENV-2 are most common, with the latter being the predominant one since 2016.

There are currently 6 large dengue clusters, of which 3 were found to contain the DENV-3 serotpe — Jalan Bangau, Cashew Road, and Jalan Paras. Since there has not been an outbreak of DENV-3, NEA claims that Singapore’s population is “more susceptible to transmission of the virus” because of low population immunity. 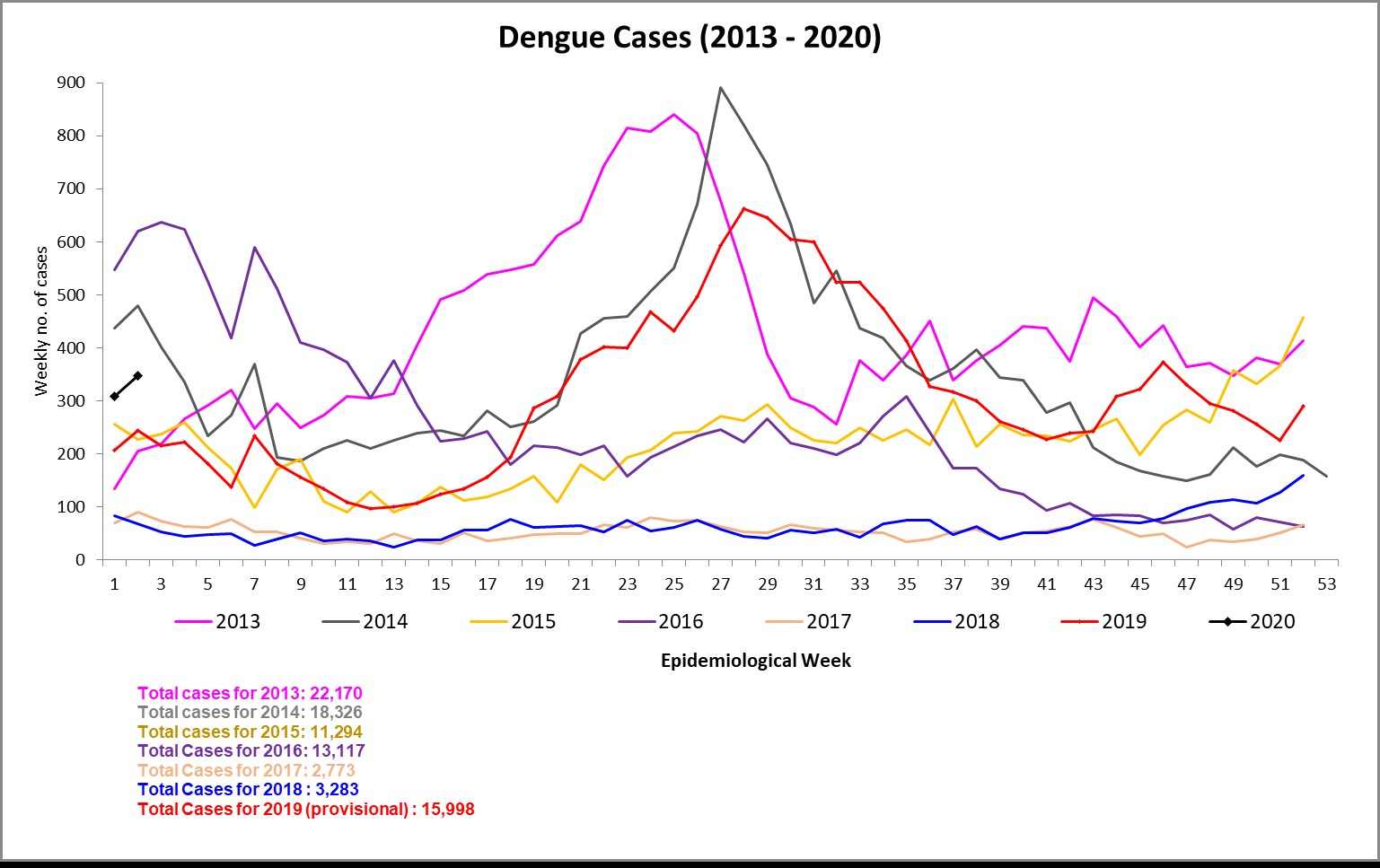 The weekly amount of cases has been on the rise since the end of 2019.

According to NEA’s forecast, an increase in the circulation of the virus may lead to weekly dengue cases exceeding the current levels.

As the weather becomes warmer, more places in Singapore will become ideal breeding spots for mosquitoes. 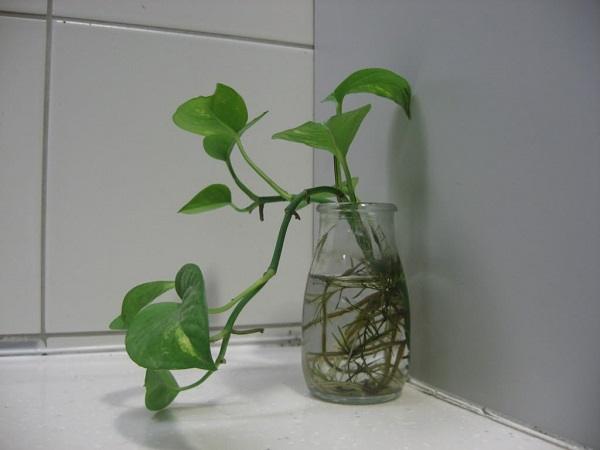 To prevent the situation from worsening, we need “concerted community action” in addition to NEA’s own control efforts.

Do your part to fight dengue

NEA revealed there were instances where mosquito breeding was found “multiple times” in the same house over the duration of the clusters.

There were also homes that still had mosquito breeding spots even after 3 months of alerts and intensive source reduction work. Thus, NEA urges everyone to cooperate with them to fight dengue.

Doing so is as simple as following the 5-step mozzie wipeout. 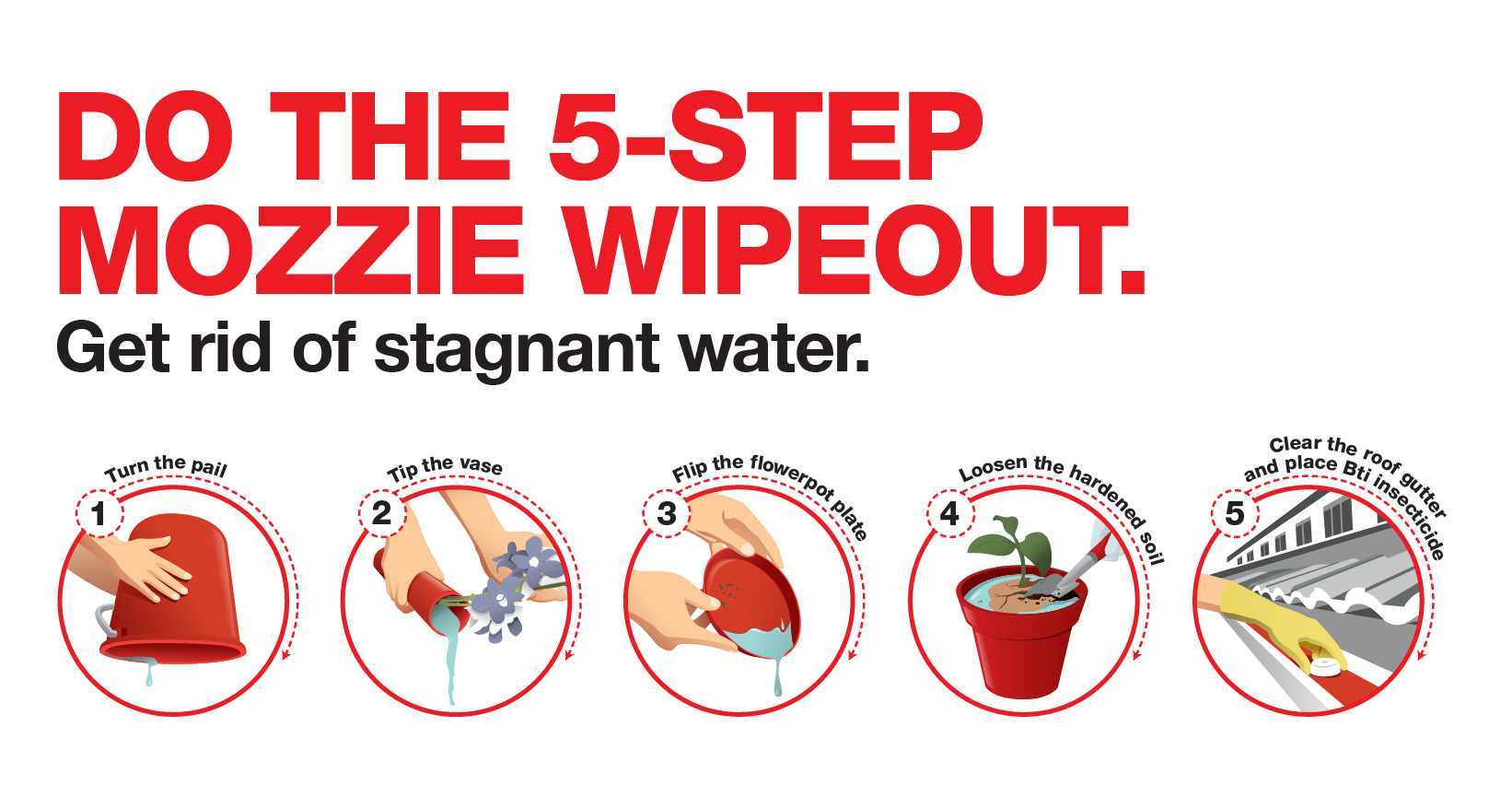 For more information on preventing other possible breeding spots at home or plant nurseries, click here.

Let’s all do our part — not just ourselves but for everyone around us.

Featured image adapted from Towards Data Science and Google Maps.