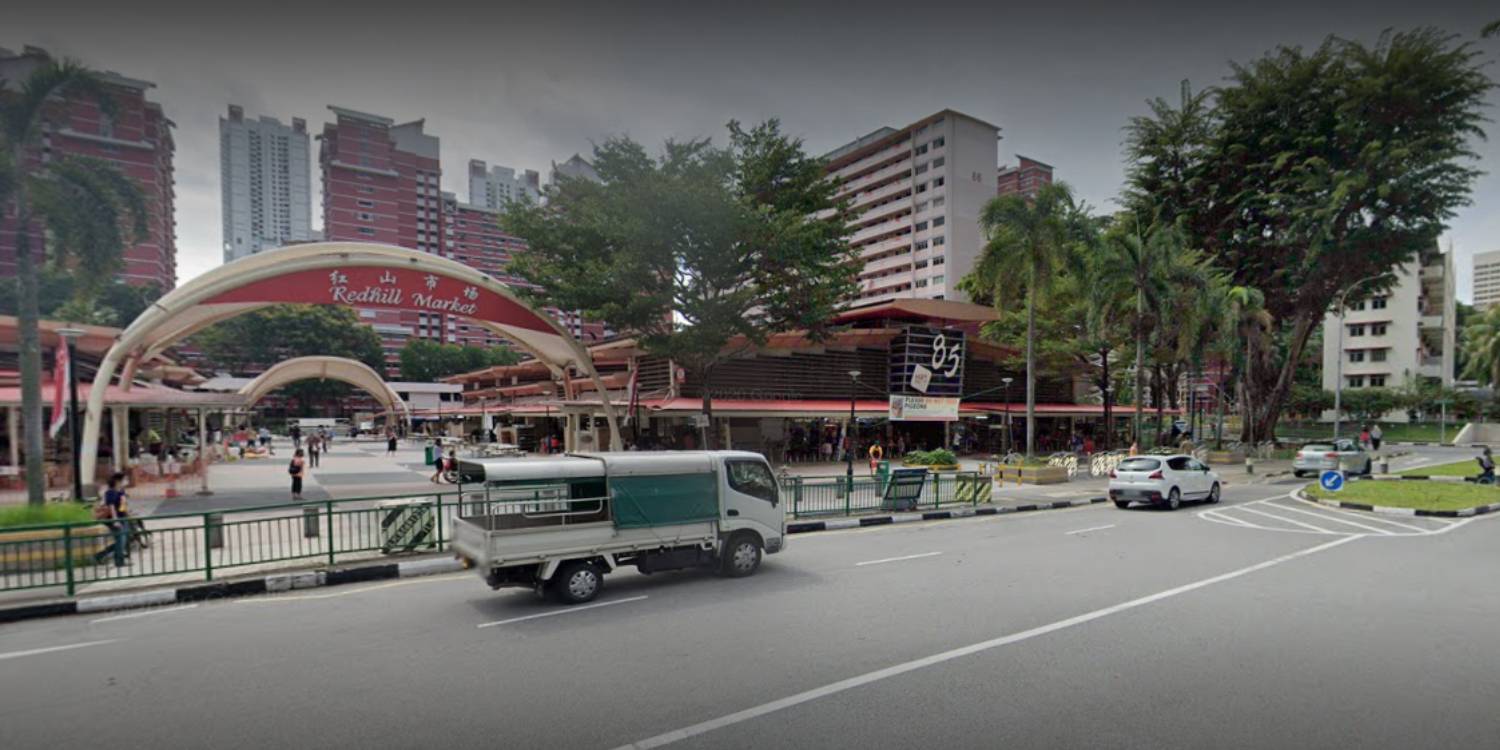 Although legal gambling is available through Singapore Pools, there are illegal activities that others partake in, sometimes even in the open.

Such was the situation at Redhill 85 Food Centre where a group was arrested for illegal gambling on Saturday (4 Sep).

The gamblers had gathered to bet on horse racing on the weekend.

According to diners, the illegal gambling there has been going on for decades.

The gamblers are nearby elderly residents and frequently visit the food centre.

When a Shin Min Daily News reporter arrived at the scene following a reader’s tip-off, they found 8 people sitting at different tables in the hawker centre.

Police officers were interviewing them.

Meanwhile, other officers were gathering evidence such as: 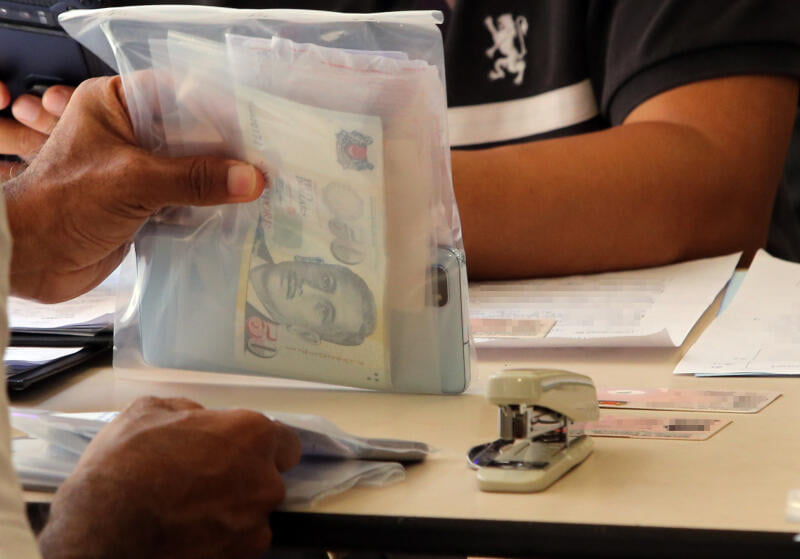 Gamblers would gather in different corners to escape

Other diners also noted that the gamblers had been gathered at the hawker centre for many years. 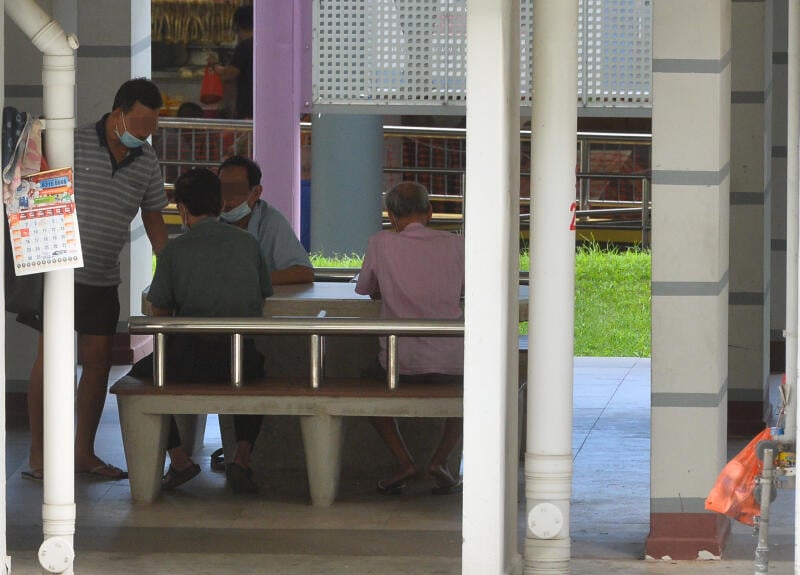 Police would apparently visit twice a month, making arrests sometimes, but the raids don’t seem to have deterred the gamblers.

It’s believed that the gamblers prefer to place bets through informal bookies rather than visit Singapore Pools.

Some residents noted that the gamblers would brazenly watch horse racing on their phones.

They also apparently won’t write bets down so as to not leave evidence of their illegal activities.

Instead, some people would walk between tables and whisper to each other, and residents believed that they’re placing bets online through a bookie on the spot.

Gamble only through legal means

Shin Min Daily News said that they’ve reported on the illegal gambling situation at Redhill at least thrice in the past year.

However, it seems the situation persists despite arrests.

It may be the case that some of the gamblers were simply bored at home with nothing to do, as with many other instances of illegal gambling.

However, this doesn’t change the fact that one can only gamble through legal channels such as Singapore Pools.

If you have a gambling issue or knows someone who does, you can reach out to the National Council for Problem Gambling at 1800-6-668-668.