Ride-Hailing Surge Pricing Is Why We Queue Less For Cabs 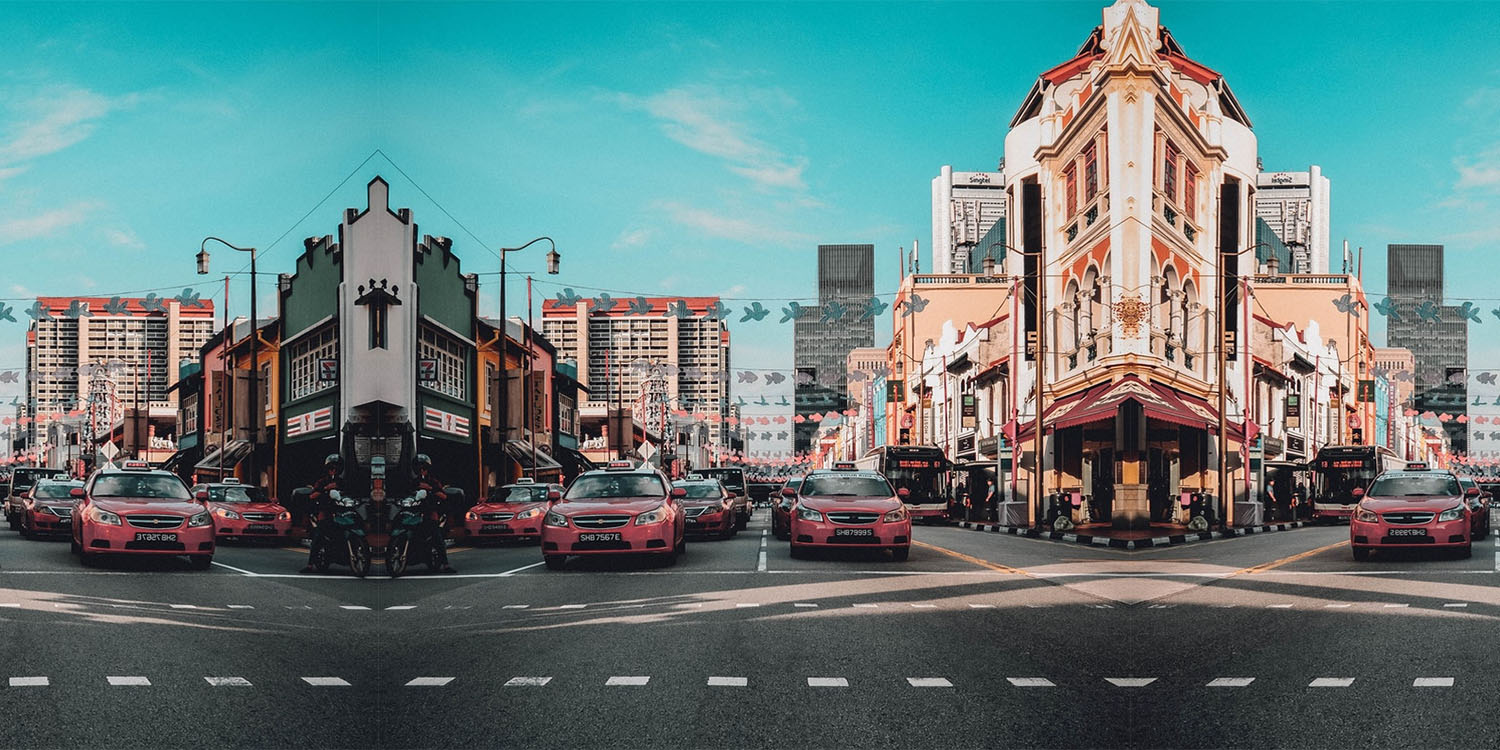 Is surge pricing ‘unfair’ because it overcharges consumers when they need cab rides the most? That seems to be what most people think in Singapore.

To use an infamous example, see similar public outcries against Uber’s surge pricing in the aftermath of a terrorist attack in Sydney’s Central Business District.

But surge pricing serves a useful purpose if we understand its functions.

How does surge pricing help?

All surge pricing does is reflect a higher demand for cabs by adjusting prices.

During a MRT breakdown, the people wanting to hire cabs will inevitably increase. In order to meet this increased demand for cabs, we need to give inactive cab drivers a reason to start driving, or already-active drivers to extend their shift. 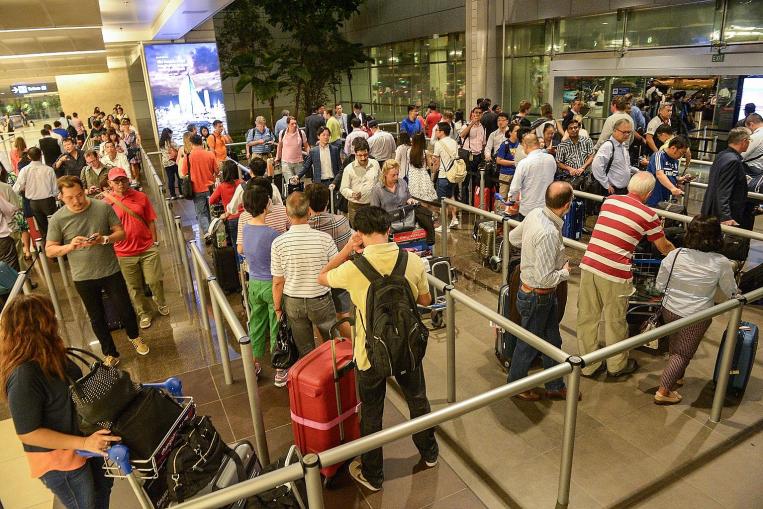 Surge pricing performs this task. When more drivers join the fray, the result is that more of us are able to find a cab and quickly get to our destinations.

The higher prices also discourage riders from frivolous use of ride-hailing services. Such riders might opt to take the train, bus or ride a bike instead.

There is no need for drivers to know why there aren’t enough cars in the area, only that they will be paid a premium fare if they started picking up passengers.

Those who aren’t keen on a more expensive cab ride can use increased prices as a guide to allocate our time to productive purposes.

For instance, I may choose to stay back an hour or two in the office to finish some work until I see that the cab prices have stabilised.

Without surge pricing, commuters can only be served on a first-come-first-served basis — I would probably be stuck in a taxi stand queue with 20 other people.

What would removing surge pricing achieve?

Uber’s rationale was to mitigate the public’s negative sentiments against surge pricing. But what did this really achieve?

By removing surge pricing, we can ensure that commuters who hail a cab will be paying a ‘fair’ rate. That’s what we can see.

What we don’t see, however, are the thousands of commuters who may have gotten a cab ride home if drivers had a reason to hit the roads. After all, why would a driver choose go back to work if he was paid the same usual rates?

We also do not see the unmet needs of commuters who urgently need the cabs, or the total time wasted waiting for limited supply of current drivers to pick everybody up.

As a result, thousands of commuters who may have gotten a ride home do not. Yes, they would be paying for cabs at an increased rate. But remember that the alternative is not having a cab at the usual rate, but no cab at all.

Paying in time instead of dollars

For all the outrage against surge pricing, many don’t realise that we’ve faced it our whole lives.

With traditional taxi cabs, we also paid a ‘surged price’ during peak hours and train breakdowns. The only difference is that we paid these costs in time. With ride-hailing services, we pay in dollars. 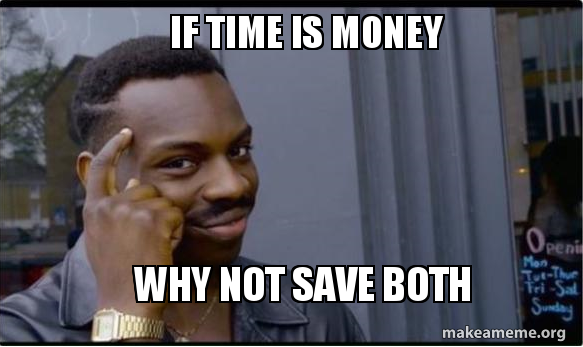 In the days before Grab and Uber, the ‘surged prices’ were simply longer wait times in the taxi queue. Long gone are the days where we stood at the main road with two, three or four other commuters lined up in front of us.

Those of us who prefer to wait are free to do so. In fact, your wait would be far shorter with more drivers. But give the rest of us who would be willing to pay more for a cab an opportunity to do so.

Far from it being ‘socially inequitable’, surge pricing is in fact a mechanism that provides great social value because it helps more people’s needs to be met depending on whether they value time or money more.

So the next time you’re confronted with a higher-than-average price on your ride-hailing app, remember to be thankful that you’re not walking home from the CBD area instead.