Must Share News – Independent News For Singaporeans
Home Current Affairs Environment Rumbling Thunder Past Midnight Wakes Many Across S’pore; Some Thought Thor Was... Many of you may have been rudely awakened by loud thunder in the early hours of Wednesday (8 May). 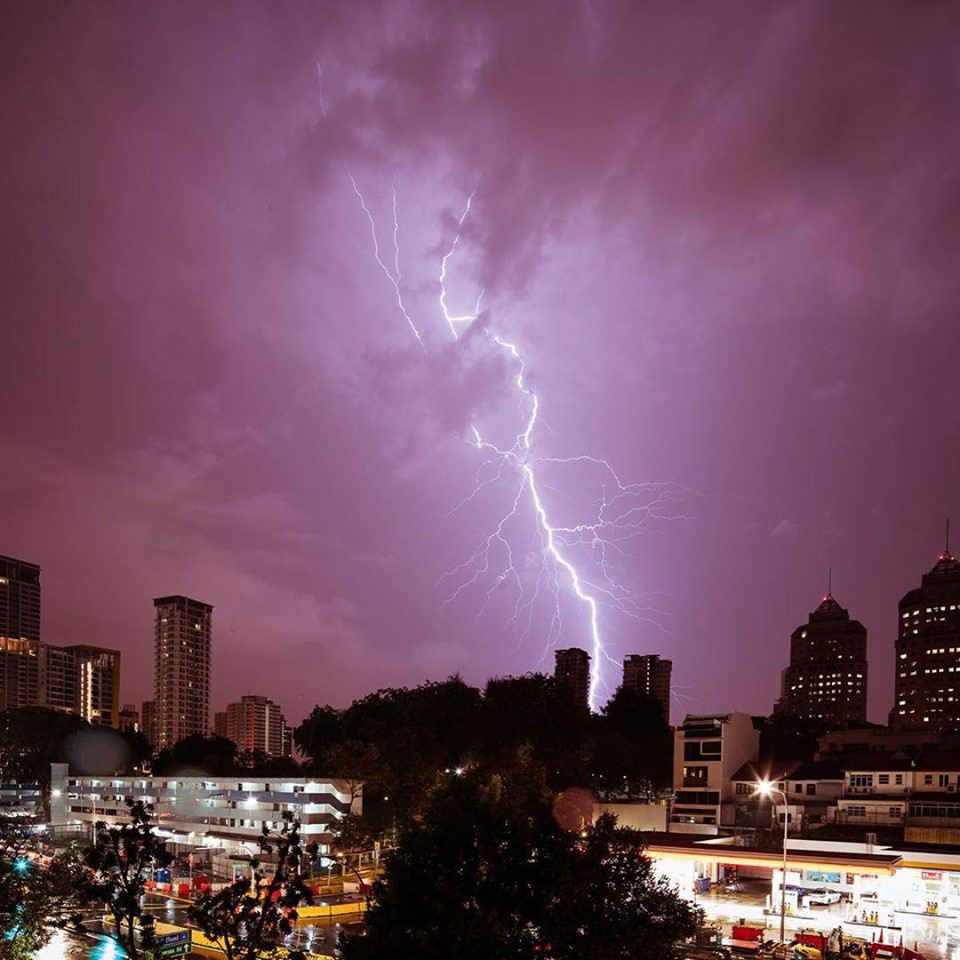 The thunderstorm was allegedly heard all across Singapore and such rainy days are likely to continue for the rest of the month if the weather forecast turns out to be true.

Thunderstorm throughout the night

According to netizens, the thunderstorm occurred at about 3am in the morning, and thunder was heard as far west as Clementi.

East dwellers were not spared too. This Redditor allegedly heard thunderclaps as late as 4am in the morning.

With the showing of Avengers: Endgame in cinemas now, there are fans still reeling from the spectacular scenes in the movie.

Some netizens thought that the thunderstorm was the result of Thor making an appearance on our little red dot.

Disrupting our sleep is a small price to pay, if it means saving the world from Thanos.

Some couldn’t help but point out that the thunderstorm was a pre-victory celebration of Liverpool’s miraculous triumph over Barcelona FC.

If Thor’s favourite football club was ever a mystery, it’s not anymore.

The beauty of lightning

While some are absolutely pek chek at having their beauty sleep disrupted, the sight of lightning was still undeniably majestic. 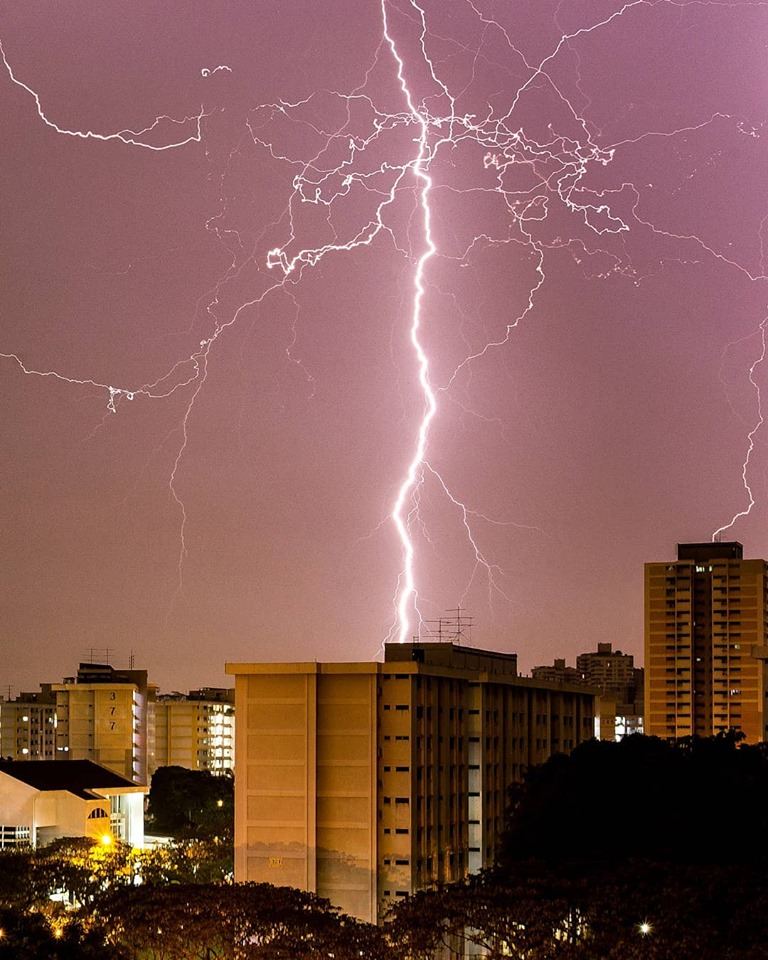 If you’re one of those who forced your half-closed sleepy eyes open just to watch the lightning, know that you’re not alone.

But if you were scared by the thunder, that’s nothing to be embarrassed about — even our furry friends weren’t spared.

If Thanos had enlisted cats for his Black Order army, he’ll probably lose to Thor in a flash.

While others are deep in the realm of sleep

There are two types of people, those who get awakened by thunderstorms in the middle of the night, and those who contentedly sleep through it.

While the Internet was abuzz with theories on what caused the extraordinarily loud thunder, some of us were still in our dreamlands.

Some of us can relate.
Source

Despite all the wild theories, the thunderstorm most likely had nothing with Thor’s arrival on Earth.

Because chances are, it’s just Mother Nature at work, as predicted by our meteorological service.