On Wednesday (8 May), Liverpool fans worldwide cheered in disbelief as their team pulled off a miraculous comeback victory over Barcelona FC that saw them through to the Champions League finals.

Because they won 4-kosong, get it?

On Wednesday morning, Springleaf Prata Place announced that they would be giving out 4 plain pratas to the first 10 customers in Liverpool jerseys at all their outlets.

They later removed their restriction, such that all customers dressed in Liverpool jerseys will receive 4 plain pratas.

According to their Facebook post, the boss of the prata chain is a fan of Everton FC – Liverpool’s derby rivals – but “recognises a great win when he sees one”. 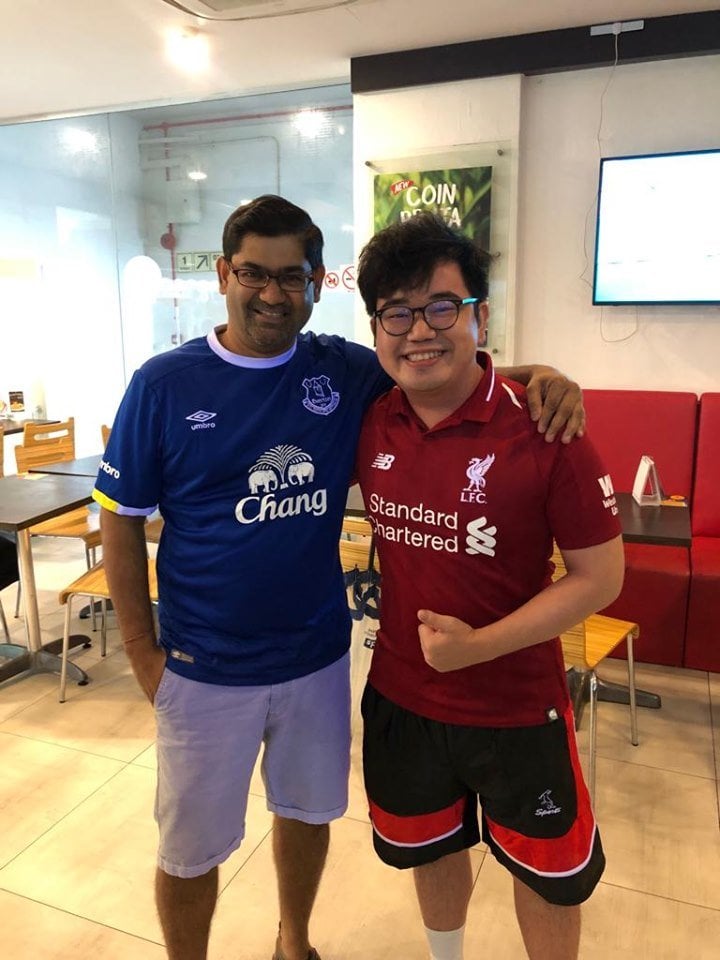 Boss of Springleaf in blue
Source

Later in the day, Casuarina Curry, helmed by a “die-hard Liverpool fan”, announced a similar promotion on its Facebook page.

In this instance, the promotion was extended to include all customers who visit in a Liverpool jersey on 8 May.

Casuarina’s promotion is valid at their Thomson and Sixth Avenue outlets. 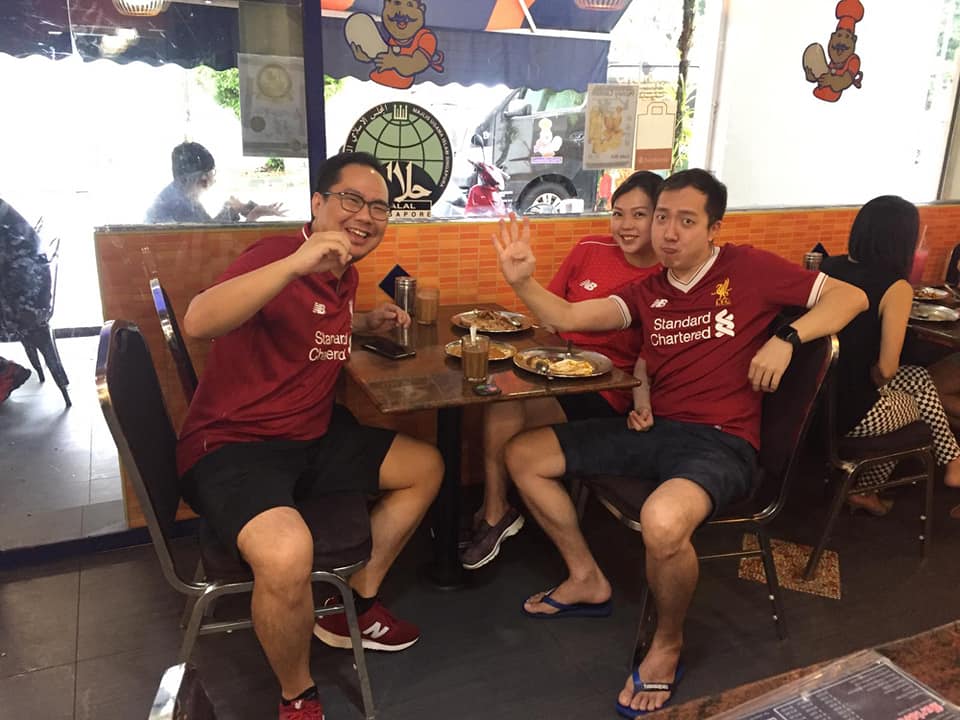 While some enjoyed their complimentary meal in a group, others came ‘solo’. 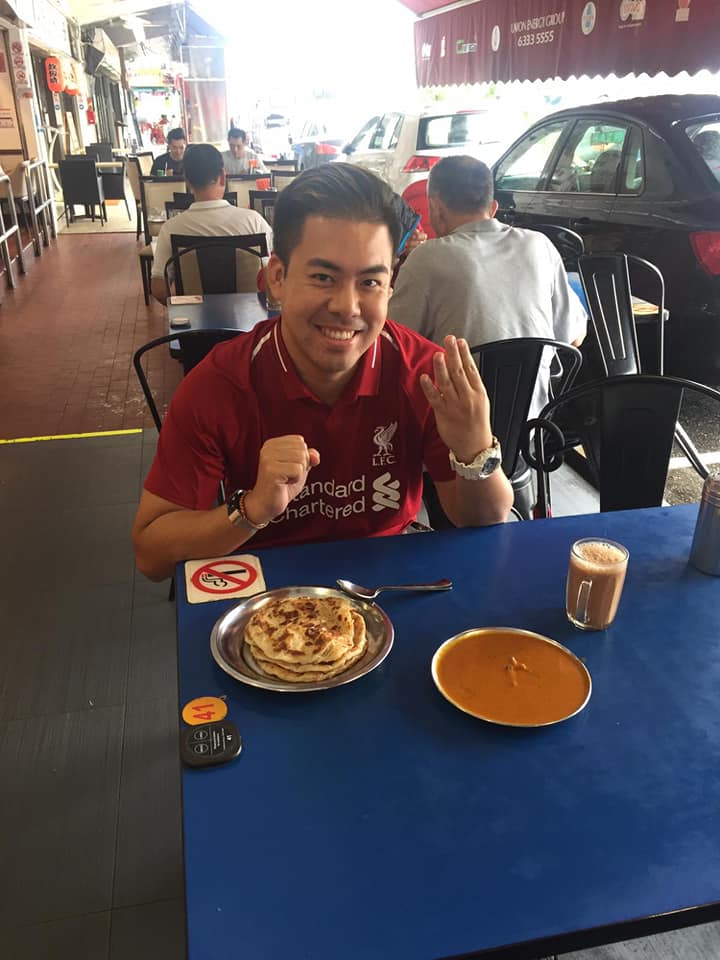 Not sure if they had trouble finishing all 4 pratas by themselves though, that’s a tonne of calories right there.

Will Liverpool be able to bring the Champions League trophy back to England — a feat last achieved 7 seasons ago? Only time will tell.

Regardless, the celebrations following the victory are proof of why football is also known as The Beautiful Game, and also a true embodiment of the Liverpool anthem — You’ll Never Walk Alone