Prep your trusty fans and umbrellas.

Hot Weather In May With More Days Of Thunderstorms Than Apr

If you’ve been complaining about the super hot weather in Singapore last month, you’re not alone.

But there’s bad news — the high temperature is going to persist in May, along with more thundery storms. 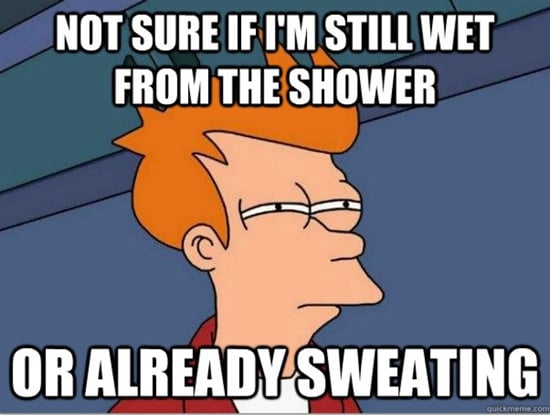 Literally all of us
Source

High temperatures of up to 35°C with more thunderstorms

The Meteorological Service Singapore predicts that the first 2 weeks of May will see diurnal temperature ranges between 25-34°C. 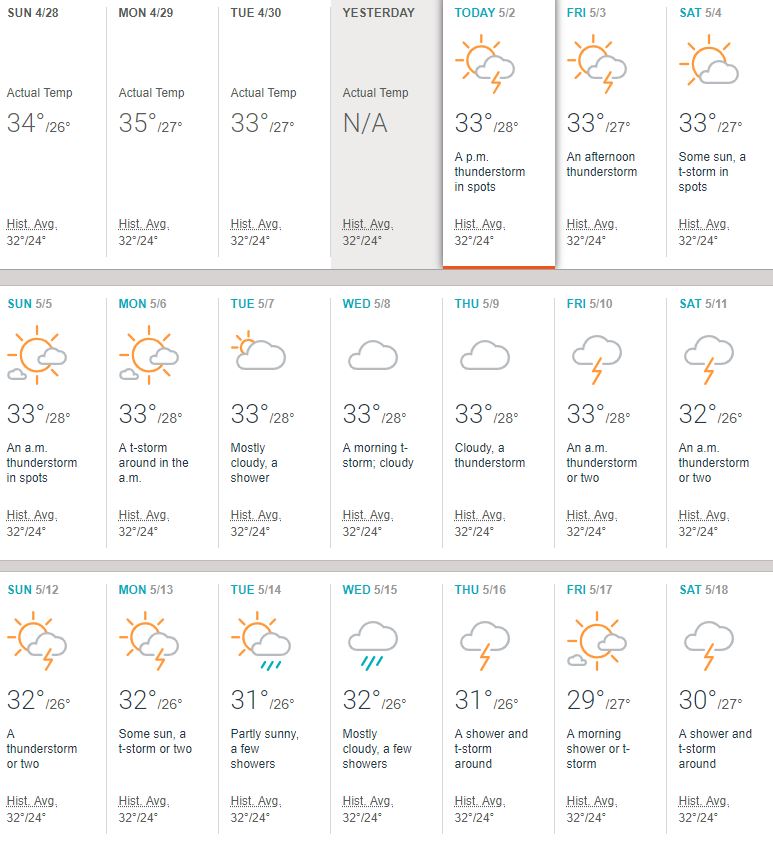 On days with little or no rainfall, the daily maximum temperature could even go up to 35°C.

Perhaps we’d be better off hoping for more rainfall to dampen the Sun’s heat.

In addition, inter-monsoon conditions will bring about more thunderstorms than in April due to expected intense solar heating of land.

Temperatures may fall in later half of May

On the bright side, temperatures are expected to fall in the second half of May. 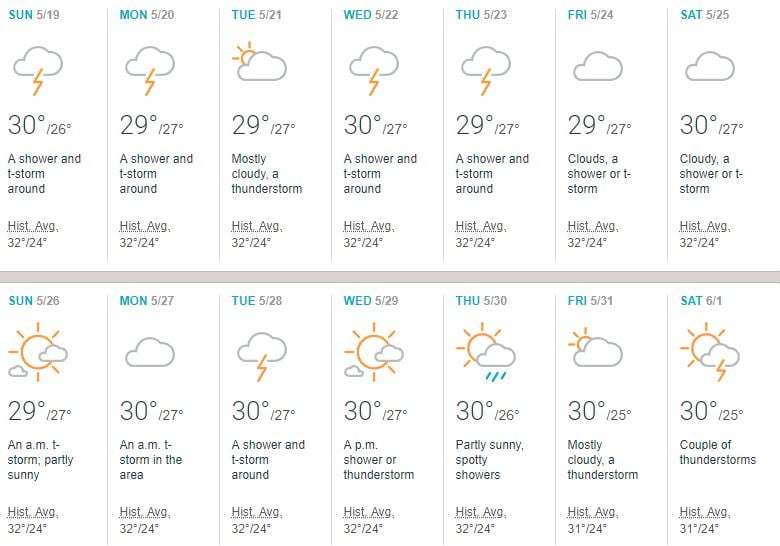 Prep your fans and umbrellas

According to NEA, May is climatologically known to be the one of the hottest months with the most number of lightning days in the year.

Hence as per the drill, do prep your fans and umbrellas for this upcoming month.