While Singapore residents are buzzing over being able to visit our neighbours again, there have been rumours circulating that there are snatch thieves in Malaysia awaiting visitors from Singapore.

Many of the social media posts also included a video of such a scene.

On Wednesday (24 Nov), the Johor police refuted these claims, adding that they will be taking stern action against parties spreading fake information.

M’sia police will take stern action against those spreading rumours

Recently, rumours emerged that Singaporean visitors might fall victims to snatch thieves when arriving in Johor.

However, the Johor police have since debunked these claims. 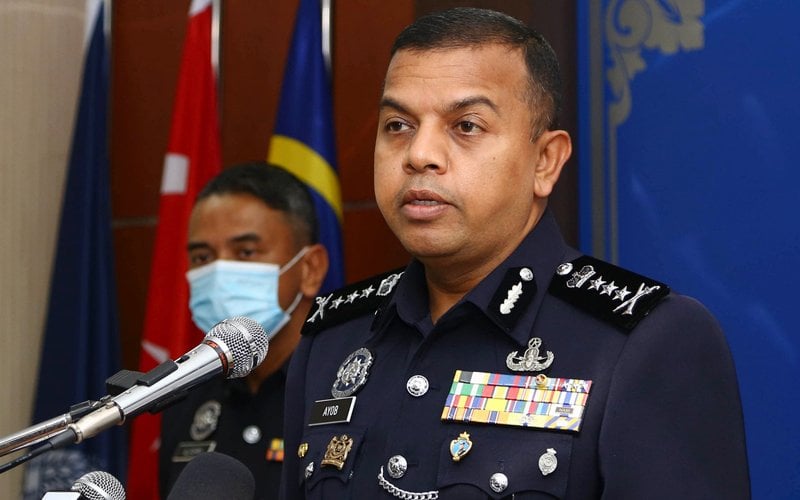 According to 8World News, he also added that Johor Bahru’s overall crime rate has fallen by nearly 40% this year, with about 2,610 fewer cases.

Specifically, cases involving snatch thieves have fallen by about 77%, or 125 cases, compared to last year.

Despite the false claims online, police chief Ayob Khan said they will continue eradicating crime aggressively to ensure Johor is a safe state to visit and live in.

He also urged the public not to believe everything online — information should always be verified.

Video of alleged snatch thieves turns out to be scripted

The rumours of snatch thieves awaiting Singaporeans’ arrival emerged online recently, with many sharing a video of motorcycles waiting outside City Square Mall — a popular haunt for Singapore visitors. 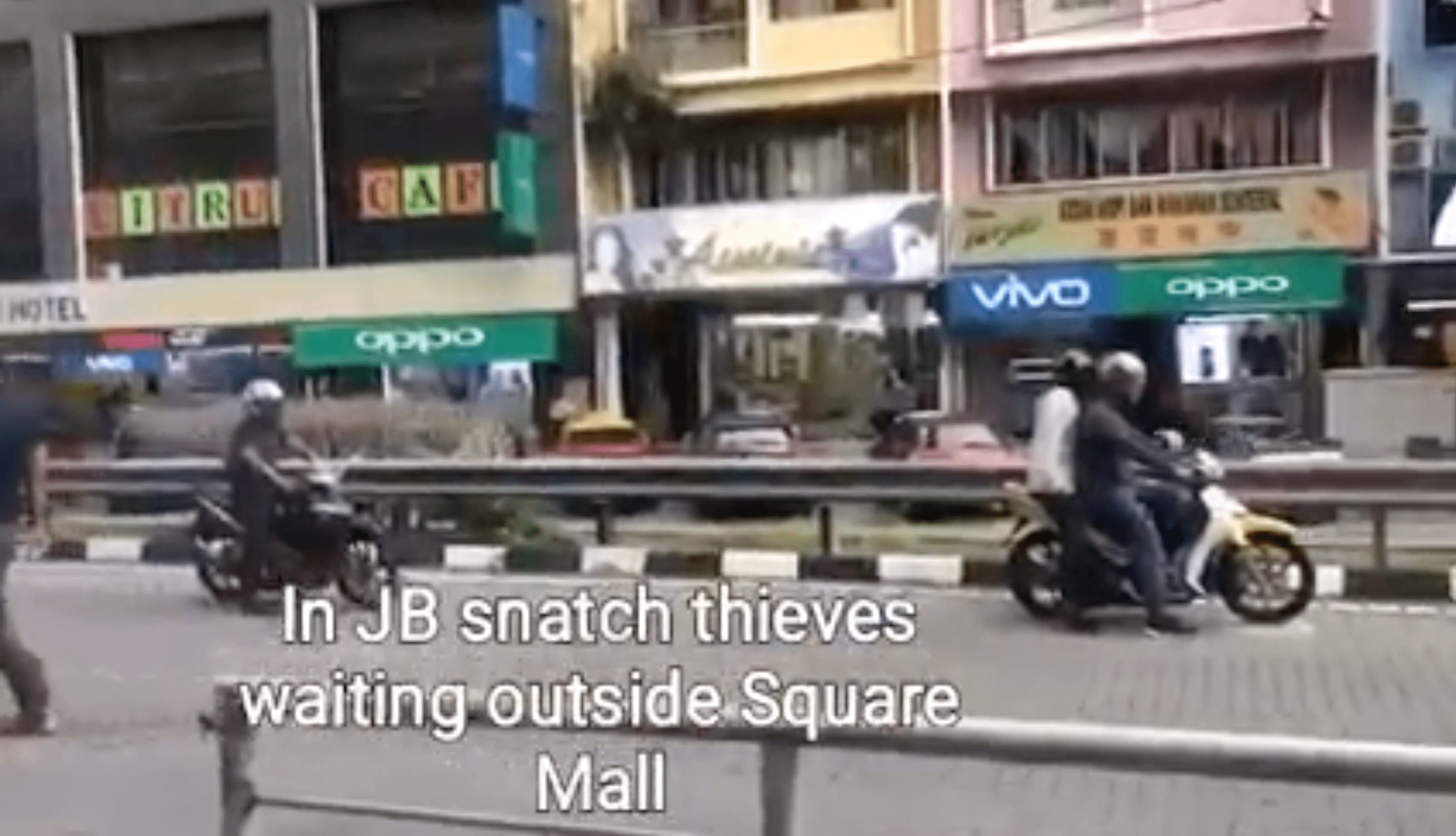 In the video, a person was seen getting off one of the motorcycles, snatching a woman’s handbag, before jumping on the back of a motorcycle and fleeing.

However, it turned out that the video was staged and the “snatch thieves” were actually actors.

According to FMT, many of these posts circulating false rumours said there were hundreds of thieves preying on Singaporeans.

Many also perpetuated that police will turn a blind eye to such incidents due to how common they are.

All of these claims were promptly refuted by the Johor police.

This incident has certainly shown us how important it is to exercise discretion and verify information online before believing and sharing them.

With the upcoming VTL launch on Monday (29 Nov), we’re glad the Johor police have promptly put these unverified rumours to bed.

We wish all those heading to Malaysia soon safe travels!