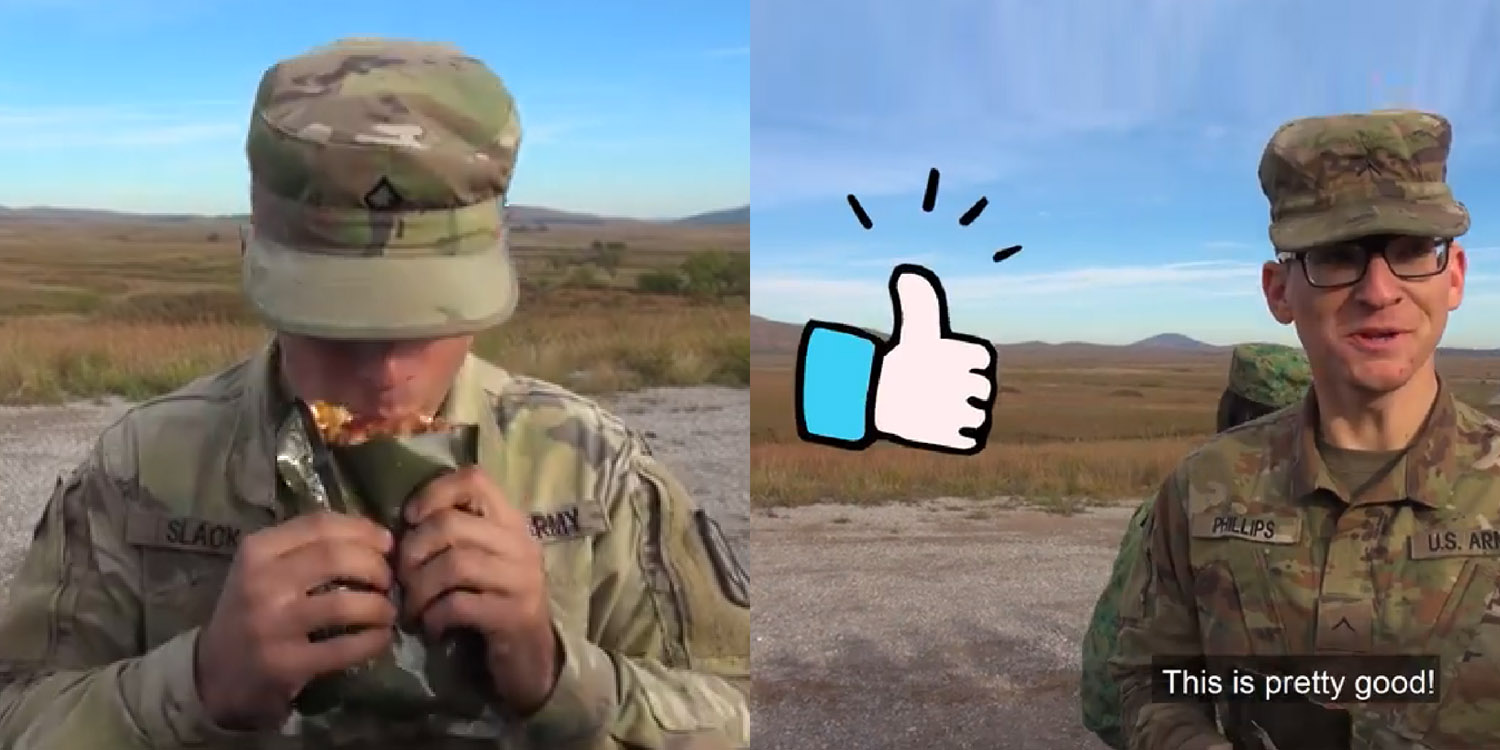 It looks like even our combat rations are some of the best in the world. American soldiers who tried SAF field rations during Exercise Daring Warrior gave our creations 2 thumbs up.

That’s according to a lighthearted video posted by the Singapore Army on Tuesday (13 Nov).

Our American friends were given a variety of local favourites to sample — all in the form of combat rations, of course.

Kicking things off was an Indian classic — makhani bean stew with chicken (lentils with chicken).

While the American soldier seemed to love it, local Redditors had less than favourable things to say about it.

It is so despised among NSFs that it inspired its own thread on Reddit. 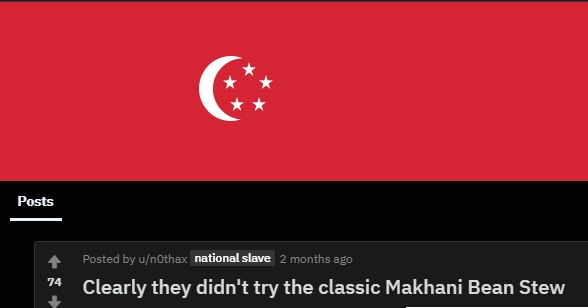 Care for our soldiers

Then it was time to give the soldiers a bit of Chinese flavour with a take on lo mai gai (steamed lotus leaves stuffed with sticky rice).

A friendly Singaporean soldier explained the dish to the confused Americans.

The soldier, a Lance-Corporal, said,

Right, so this is actually like a Chinese kind of delicacy we have, where we try to get the rice together.

We try to give that to our soldiers to have a taste of home when they’re out in the field.

Care for our soldiers? Check.

According to Redditors, this is a must-try, with one even proclaiming that he could get by on this soup alone.

The American soldiers agreed, saying that it tasted pretty good.

Asked if they would eat the SAF combat rations again, they all nodded and said they would.

Asked if we would eat it again… er, we’ll get back to you.

Exercise Daring Warrior was a live-firing exercise held at Fort Sill, Oklahoma, USA. Some 150 SAF personnel took part in it.

The high praise for SAF combat rations comes on the heels of September’s women’s boot camp. Participants of that camp called the rations a “treat”. 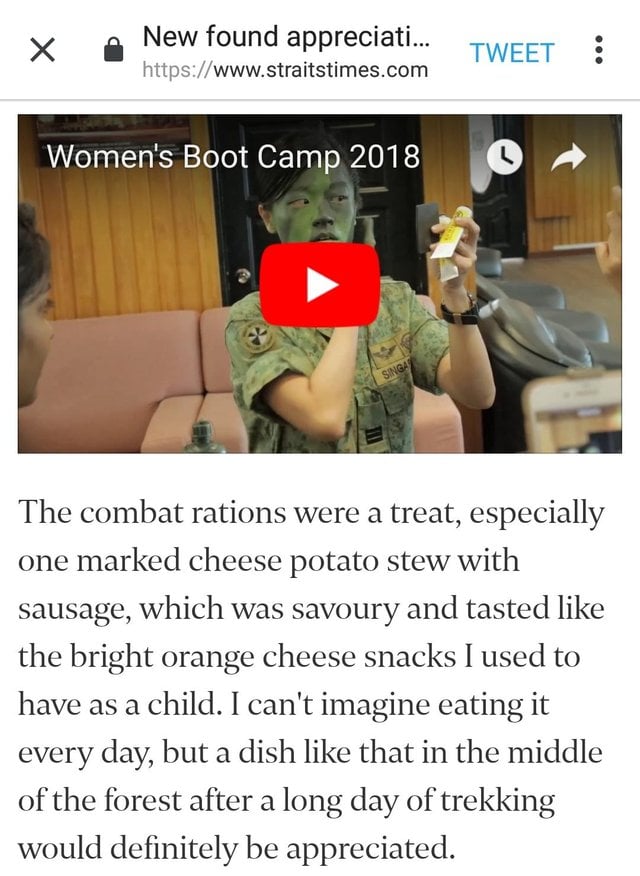 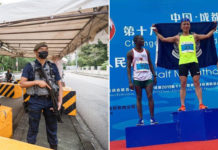 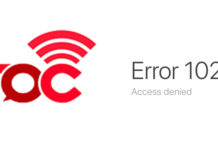 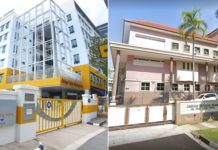