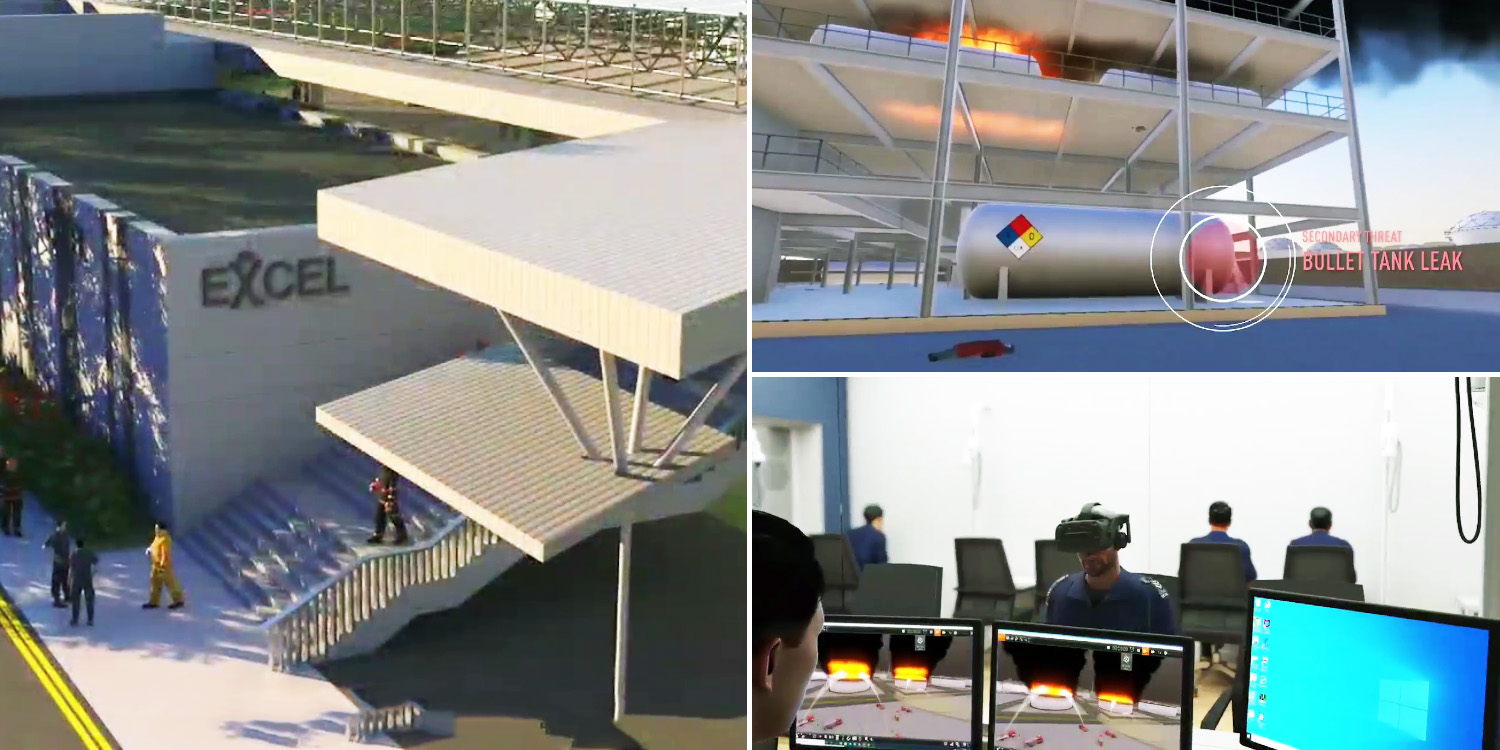 SCDF Training Academy Will Get Major Upgrades In 3-Year Plan

The Singapore Civil Defence Force (SCDF) makes significant contributions to the nation daily. We can always rely on them to put out fires and provide assistance to the injured in times of emergencies.

Hence, it’s great news that the government will be focusing on providing major upgrades to the place where personnel are sent for training.

In his speech at the SCDF Workplan Seminar 2021, Home Affairs Minister K Shanmugam announced that phase 1 of redevelopments at the academy is set to roll out this year. 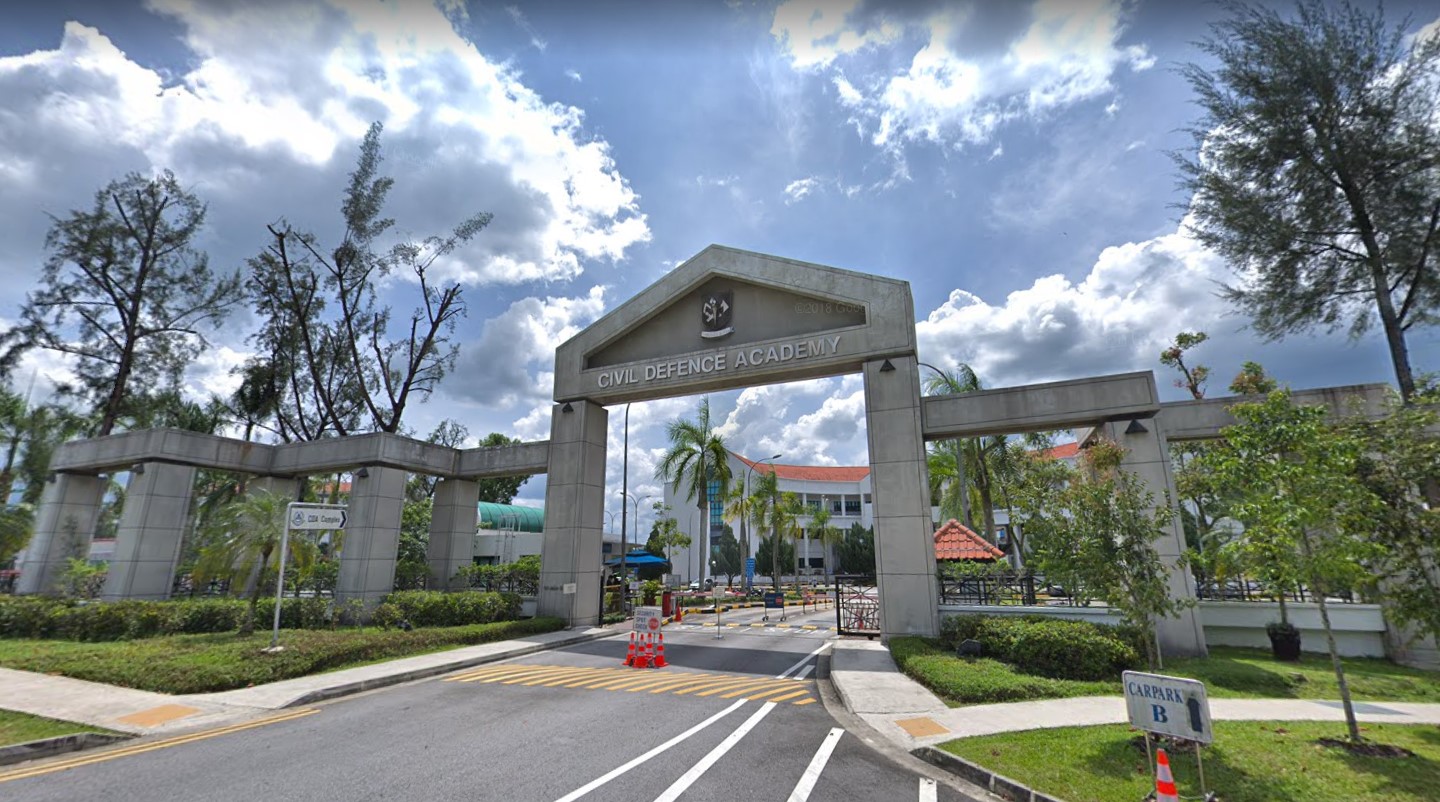 This is part of a 3-year plan to upgrade the academy that has been around since 1999.

According to ChannelNews Asia (CNA), the Civil Defence Academy (CDA) will be redeveloped over the next 3 years.

Phase 1 is slated for completion this year, with the opening of several new training facilities, such as the Emergency Responders’ Fitness Conditioning and Enhancement Lab (ExCEL). 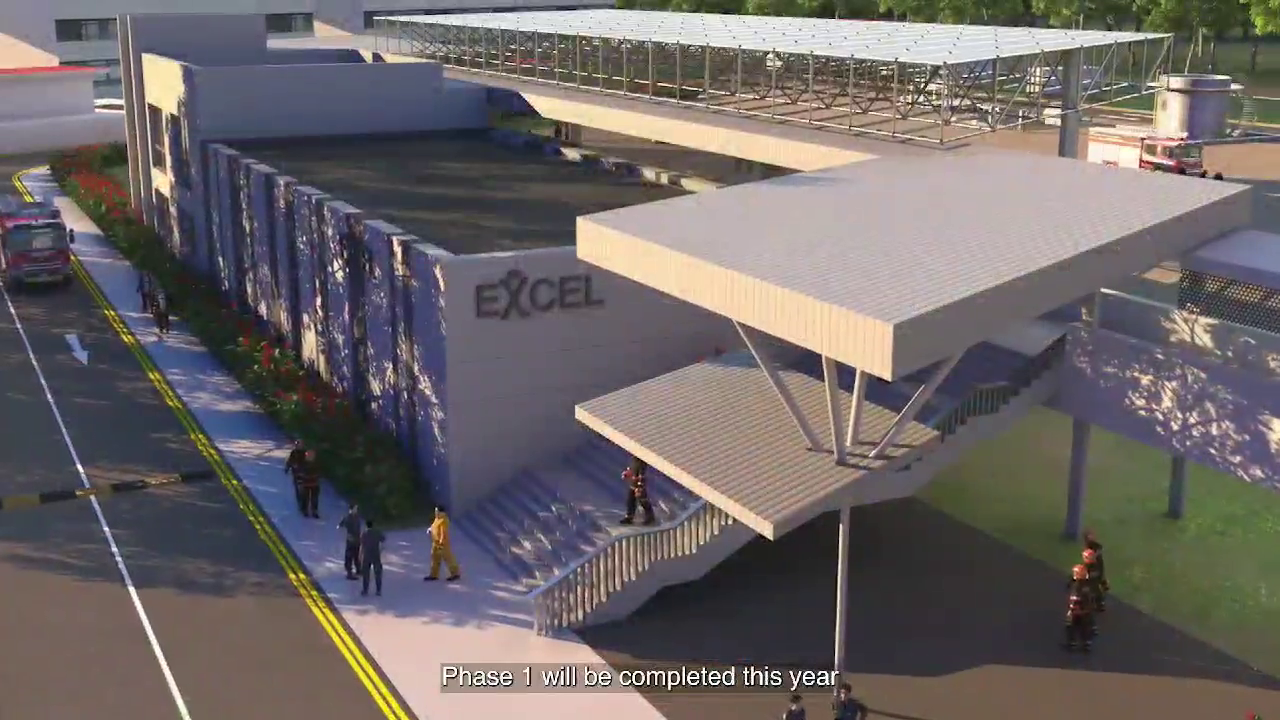 Minister Shanmugam said that ExCEL will be used to collect physiological data of SCDF officers to better understand work-rest cycles and training limits. It will feature customised training programmes to meet the different needs of officers in different situations. New mock-up premises as part of upgrades at SCDF academy

In subsequent phases of the redevelopment, the academy will also be getting new mock-up facilities, such as mixed-used premises (MUP). 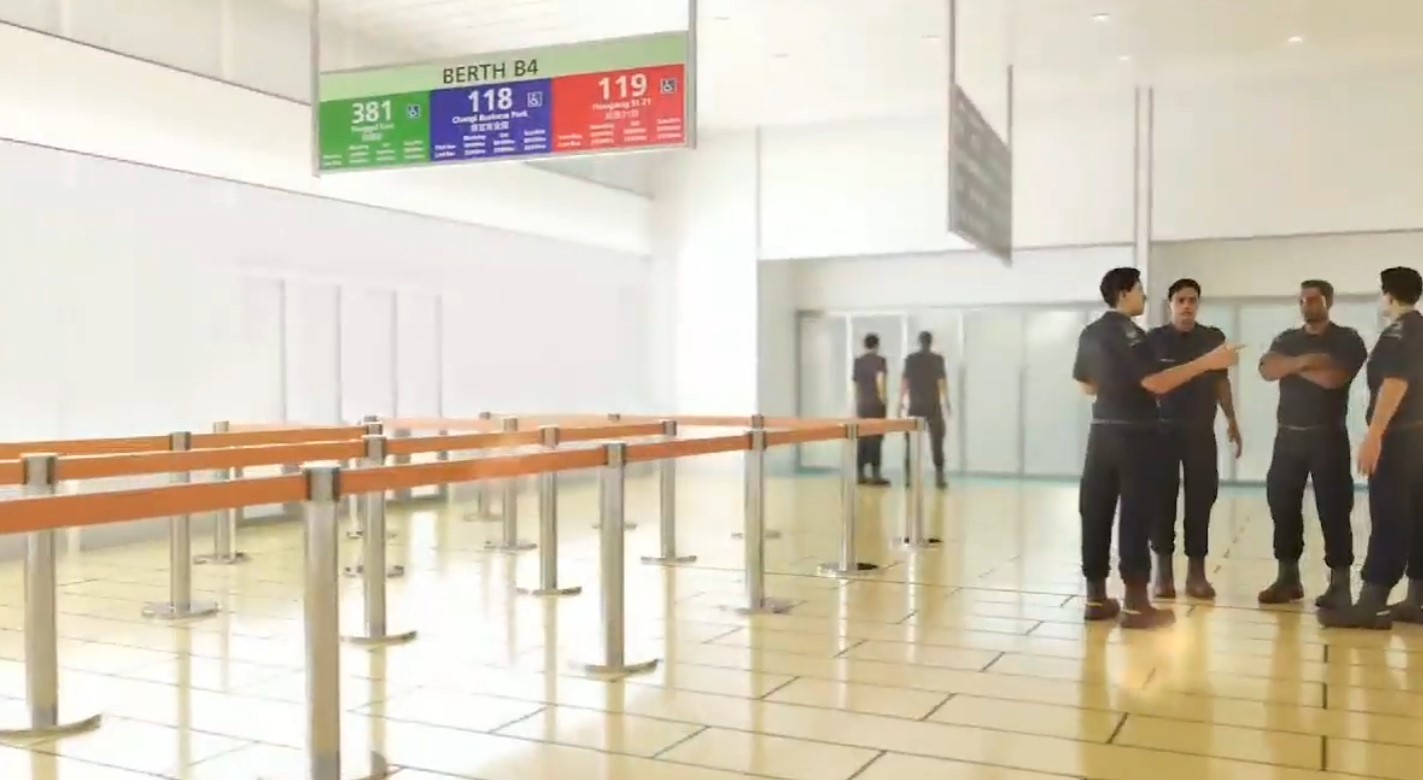 In addition, there will even be a vehicle tunnel for SCDF personnel to better equip themselves in handling a traffic accident or even a collapse of the tunnel walls. 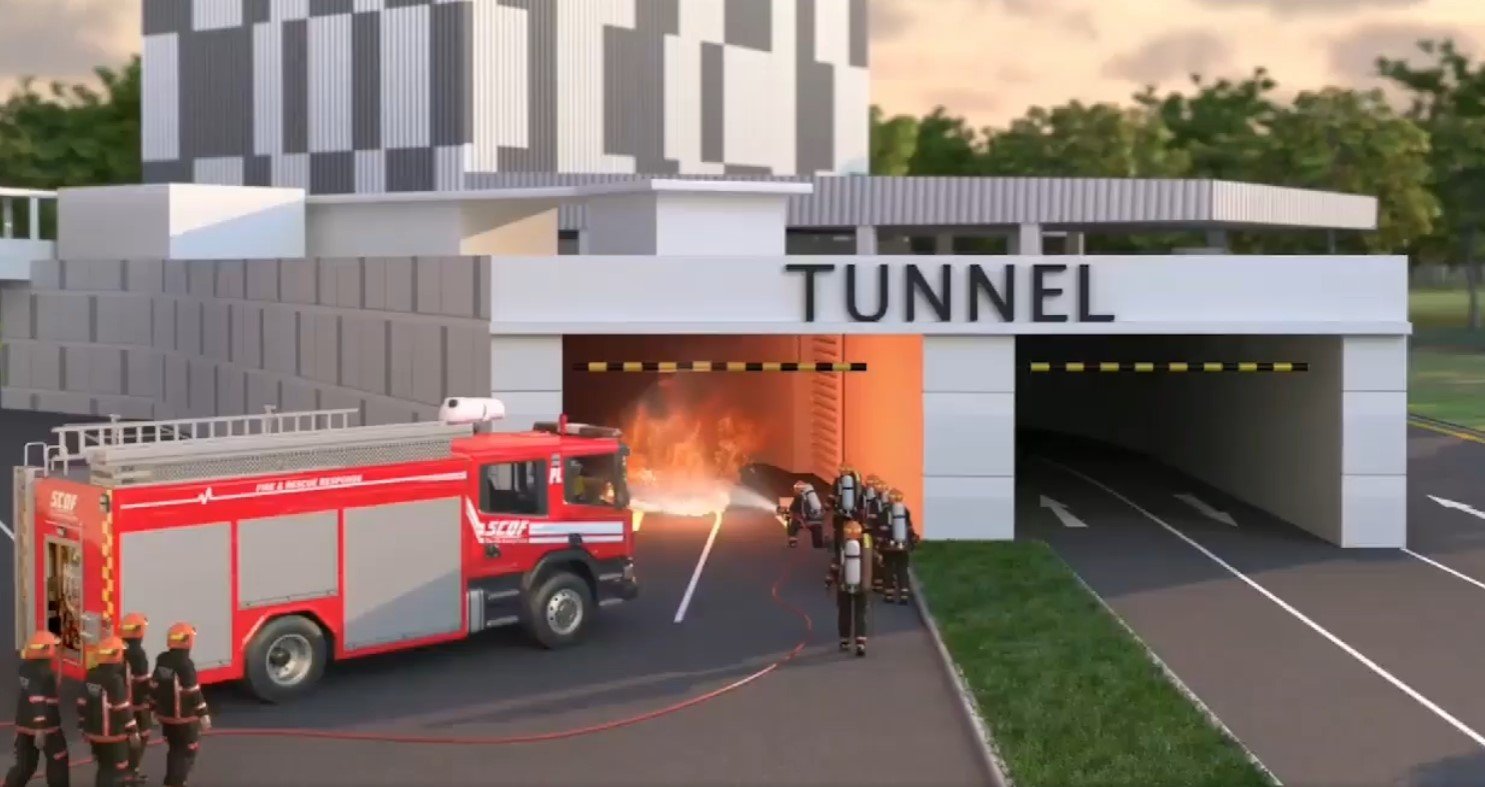 Such facilities will allow SCDF to simulate more types of emergency situations for training. 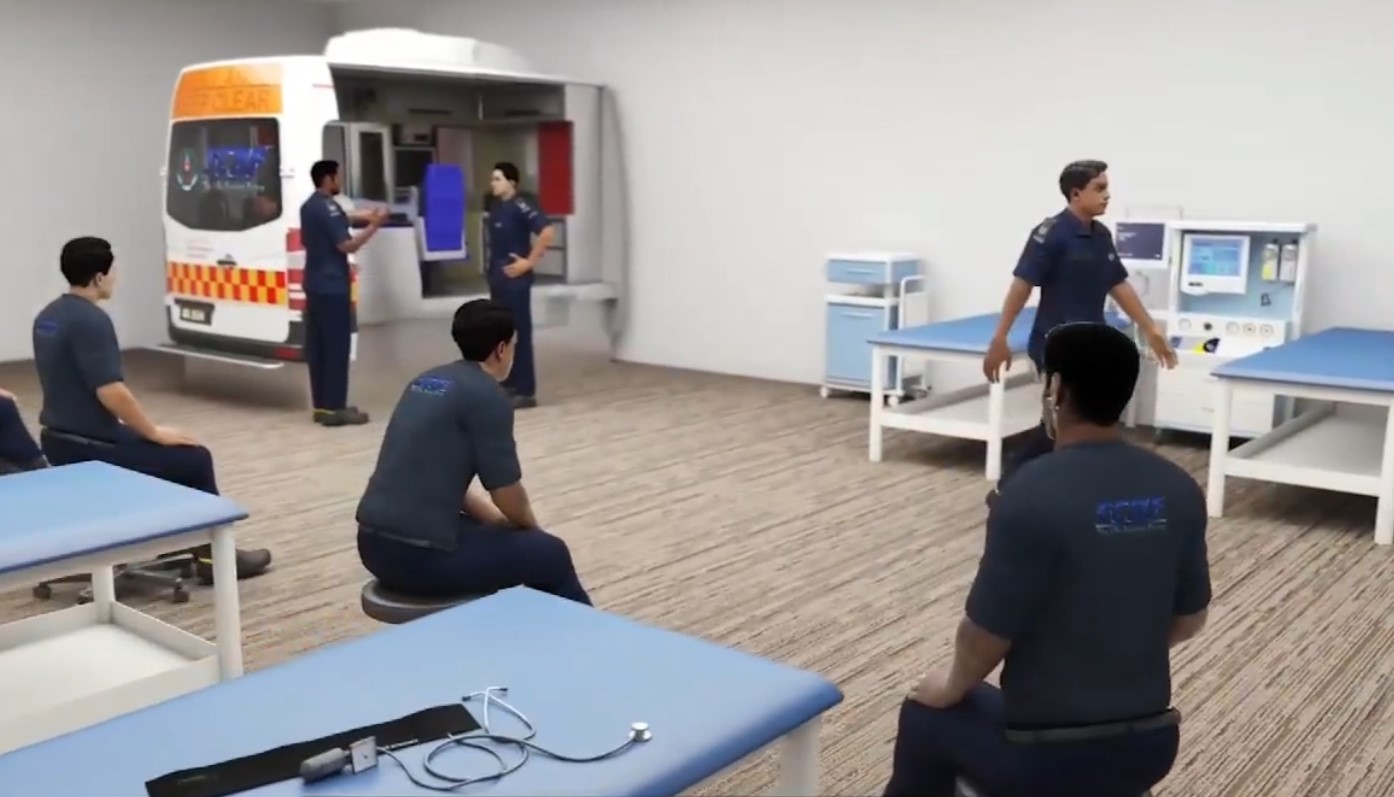 The facility will be upgraded to meet the needs and training of paramedics, and set national standards for pre-hospital care.

As part of SCDF’s transformation efforts, Minister Shanmugan stated that it is in their vision to use different types of technology to save lives. 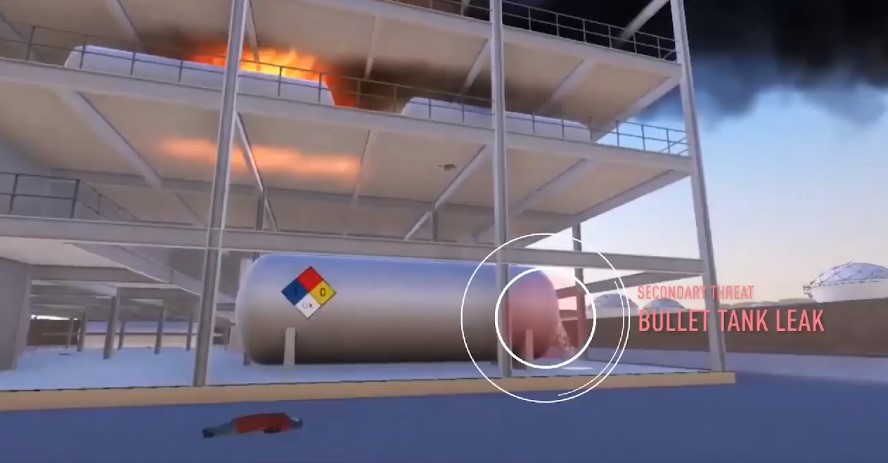 He said simulation environments will allow exposure to large-scale and complex incidents, and let trainees learn how to manage them and try out new strategies. 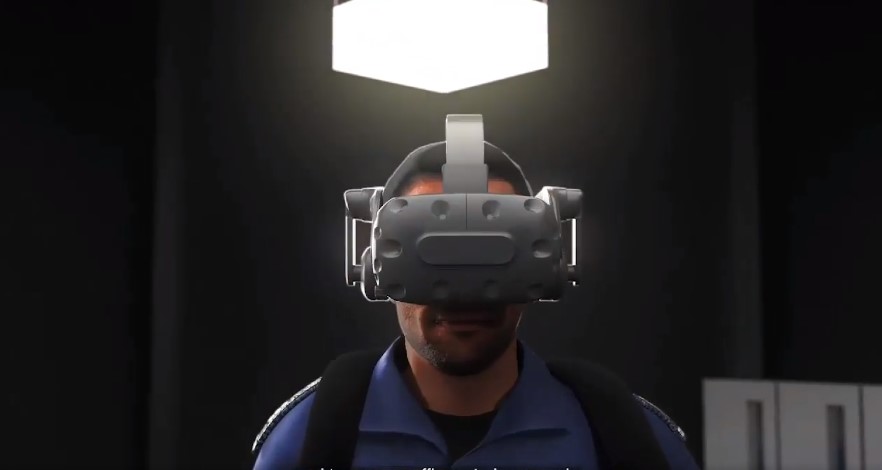 CNA reports that there will be a digital learning laboratory for responders to train “without constraints imposed by the physical environment.”

This includes VR training systems for both firefighting and fire investigations. 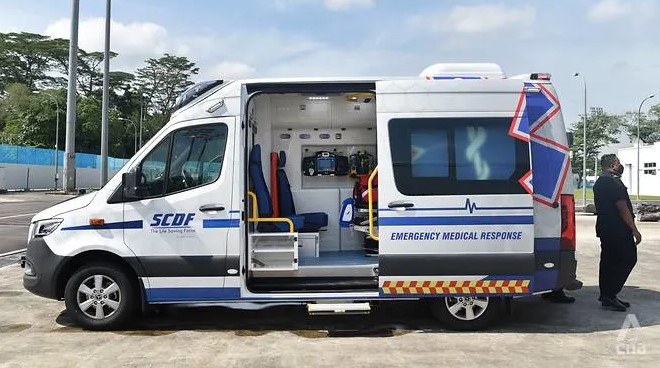 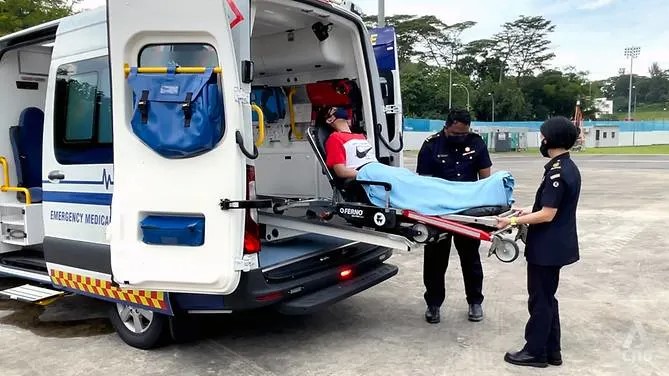 It also comes with a new automated system that loads and unloads stretchers. Thus, reducing the risk of accidental stretcher drops, and also offloading physical stress on the operators’ end.

With so many new developments as part of the 3-year plan, we’re excited to see how this will affect both citizens and SCDF personnel in the future.

Keeping up in this digital age is imperative. Hence, using technology to our advantage is always a sign of good news.

Kudos to SCDF for taking steps towards upgrading themselves, but most importantly for always putting their lives on the line.