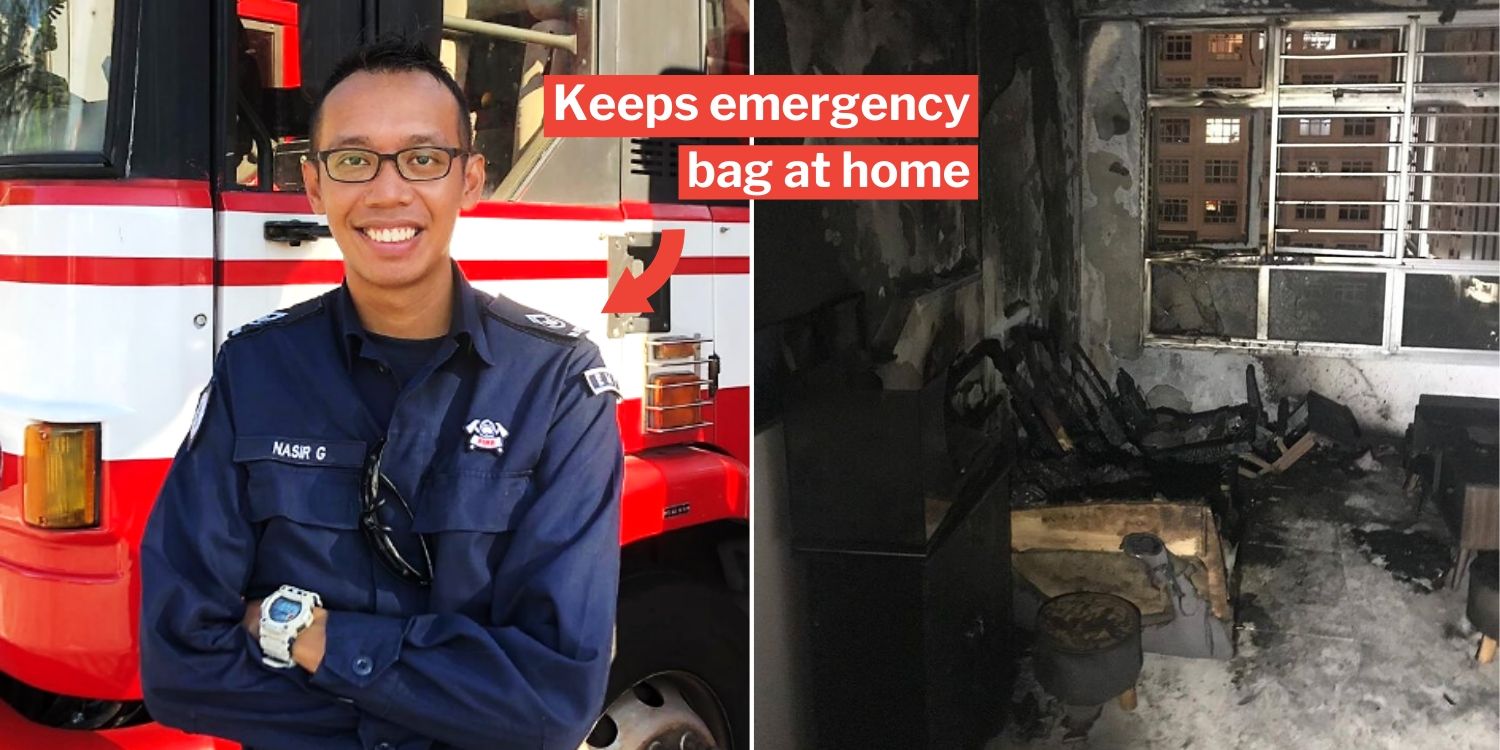 In May, an Yishun HDB unit caught fire and the blaze was swiftly put out by an off-duty Singapore Civil Defence Force (SCDF) officer.

More on the officer’s heroic deed has emerged.

As the fire happened during the month of Ramadan, Warrant Officer Nasiruddin Ghaffor was just about to have his sahur – or pre-dawn meal – when the fire broke out. 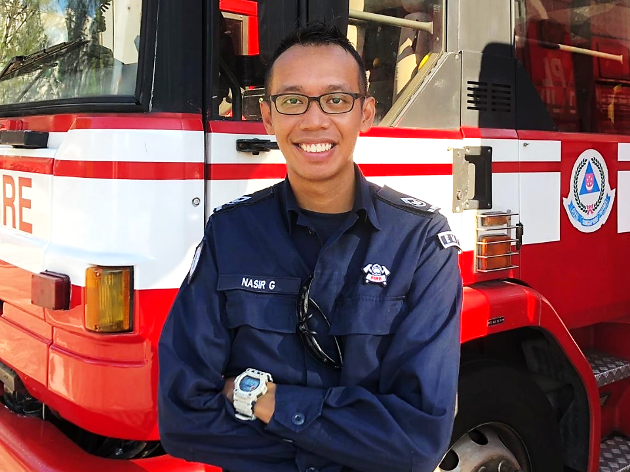 As he put out the fire and missed his meal, he still went to work after that although he must have been famished.

Fire was extinguished before SCDF arrived at the scene

According to SCDF, it was alerted to it at 4.50am in the morning.

However, by the time SCDF officers arrived at the scene, the fire had already been extinguished by a neighbour. That neighbour was identified as WO2 Nasiruddin, 33, who was off-duty at the time.

The unit’s 3 occupants were sent to hospital, and the cause of the fire was deemed to be the battery of a power-assisted bicycle that was being charged.

It was reported that WO2 Nasiruddin had put out the fire with just a fire-resistant hood and a hose reel.

In an interview conducted by the Singapore Civil Defence Force (SCDF), WO2 Nasiruddin said he was ready to fight the fire because he keeps an emergency bag with him at home. 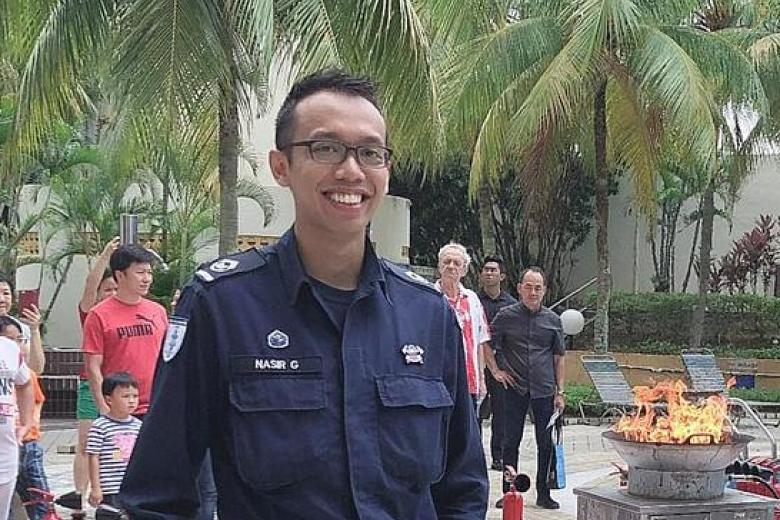 As he’s been with SCDF for 10 years, he said he does this as he feels it’s important. It allows him to “control an emergency situation” as well as possible before SCDF arrives — something that he actually did for the Yishun blaze.

He also shared the motto,

Well, he was proven right when the fire near his home broke out, as he was definitely well-placed to act.

WO2 Nasiruddin missed pre-dawn meal, still went back to work

During the interview, it was noted that the fire took place during the fasting month of Ramadan, and WO2 Nasiruddin was just about to have his sahur when the fire broke out.

Thus, he missed his pre-dawn meal to put out the fire. Since he could only break fast in the evening, he must have been famished the whole day, especially when his job requires physical activity.

WO2 Nasiruddin, who is now an instructor at the Civil Defence Academy (CDA), said he also declined the chance to take leave for the day as well because his trainees were having their final exercise. 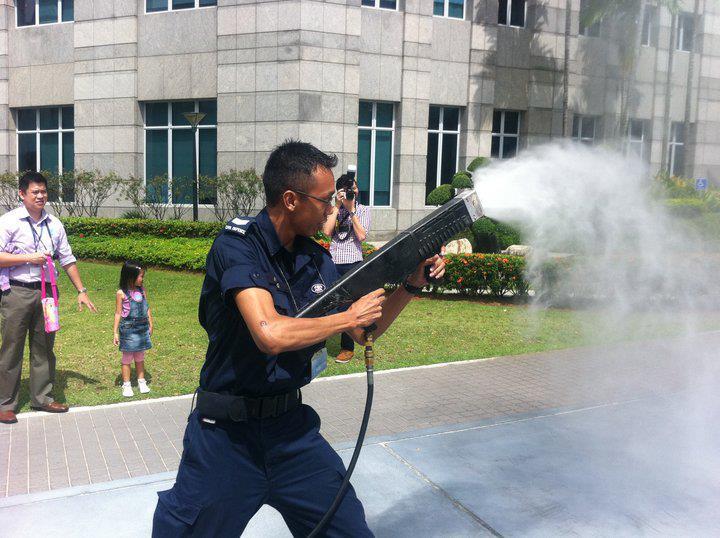 He simply wanted to be there and show them his support.

WO2 Nasiruddin had an encounter with death as an EMT Biker

Before being an instructor, WO2 Nasiruddin was an Emergency Medical Technician Biker in 2016.

He calls the 3-year stint a “life-changing experience”, due to a heartbreaking incident.

He tried saving a month-old baby by doing chest compressions before the paramedics were ready. Sadly, he learnt that the baby had passed away in the hospital.

The news broke his heart, he said, as his son is about the same age as the baby. It also taught him that family is precious,

From then on, I began to treasure every moment I spent with my little one.

Being prepared and selfless

Kudos to WO2 Nasiruddin for being prepared for emergencies, and for selflessly going back to work even though he missed his morning meal.

His speedy actions were definitely much-needed, and may have saved some lives in the process.

We’re glad that he has received some well-deserved appreciation from Singapore.