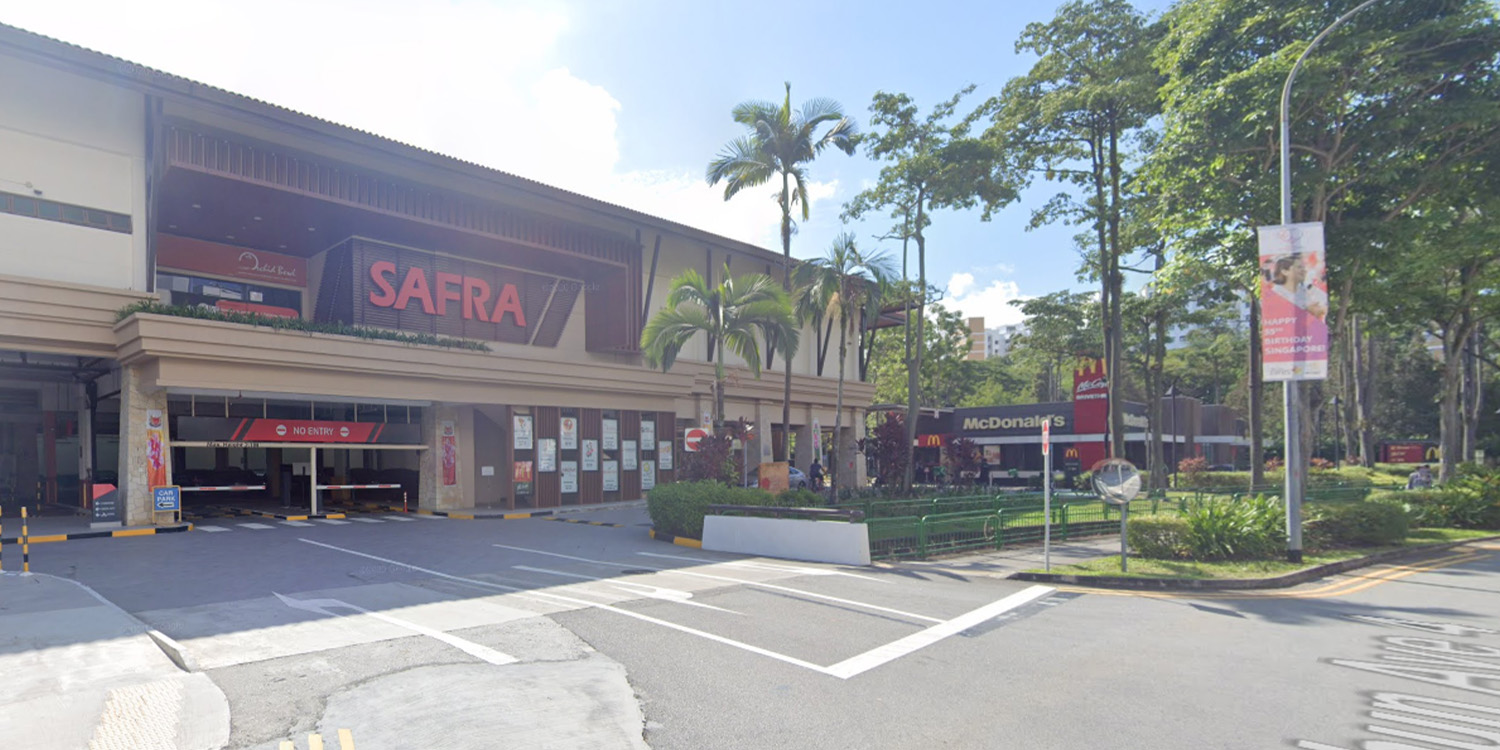 They'll be suspended until investigations are complete. 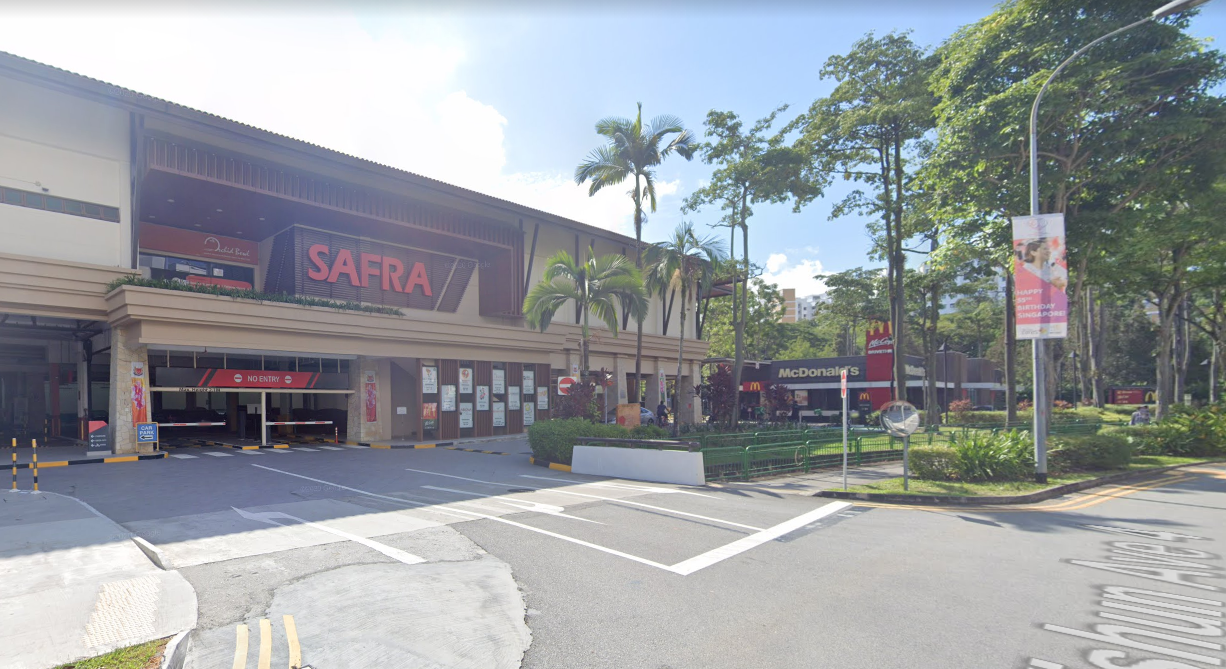 The suspension will last until investigations are complete, and is effective immediately.

The Ministry of Education (MOE) and Anglo-Chinese School (Independent) are giving support to the student’s family and classmates, as well as teachers.

An investigation into the incident, which occurred on Wednesday (3 Feb), is ongoing.

According to The Straits Times (ST), police said that the student had lost his footing during the high element activity.

He ended up suspended by the safety harness in mid-air, and lost consciousness as he was lowered to the ground.

SCDF paramedics attempted to resuscitate the student on-site and applied a defibrillator, then took him to Khoo Teck Puat Hospital at 2pm.

However, he passed away this morning.

With immediate effect, all schools will suspend high element activities outdoors until investigations are complete.

In a joint statement by MOE and ACS(I), they said they were greatly saddened by the student’s death, and are giving support to his family, classmates, and teachers during this time.

MOE and Anglo-Chinese School (Independent) are greatly saddened by the passing of our student. Together, we are working closely to give our fullest support to the family as well as the student’s classmates and teachers during this trying time. The safety of our students has always been a priority for us, and we are working with the police and relevant parties to investigate the incident.

Pending the completion of the investigations, all schools will suspend outdoor activities involving high elements with immediate effect.

MS News offers our condolences to the student’s family, friends, and teachers. We hope he rests in peace.

While investigations are pending, it would be unwise to speculate as to the nature of the incident.

However, we have hope that the police along with relevant authorities will get to the bottom of what happened, and ensure this doesn’t happen again in future.