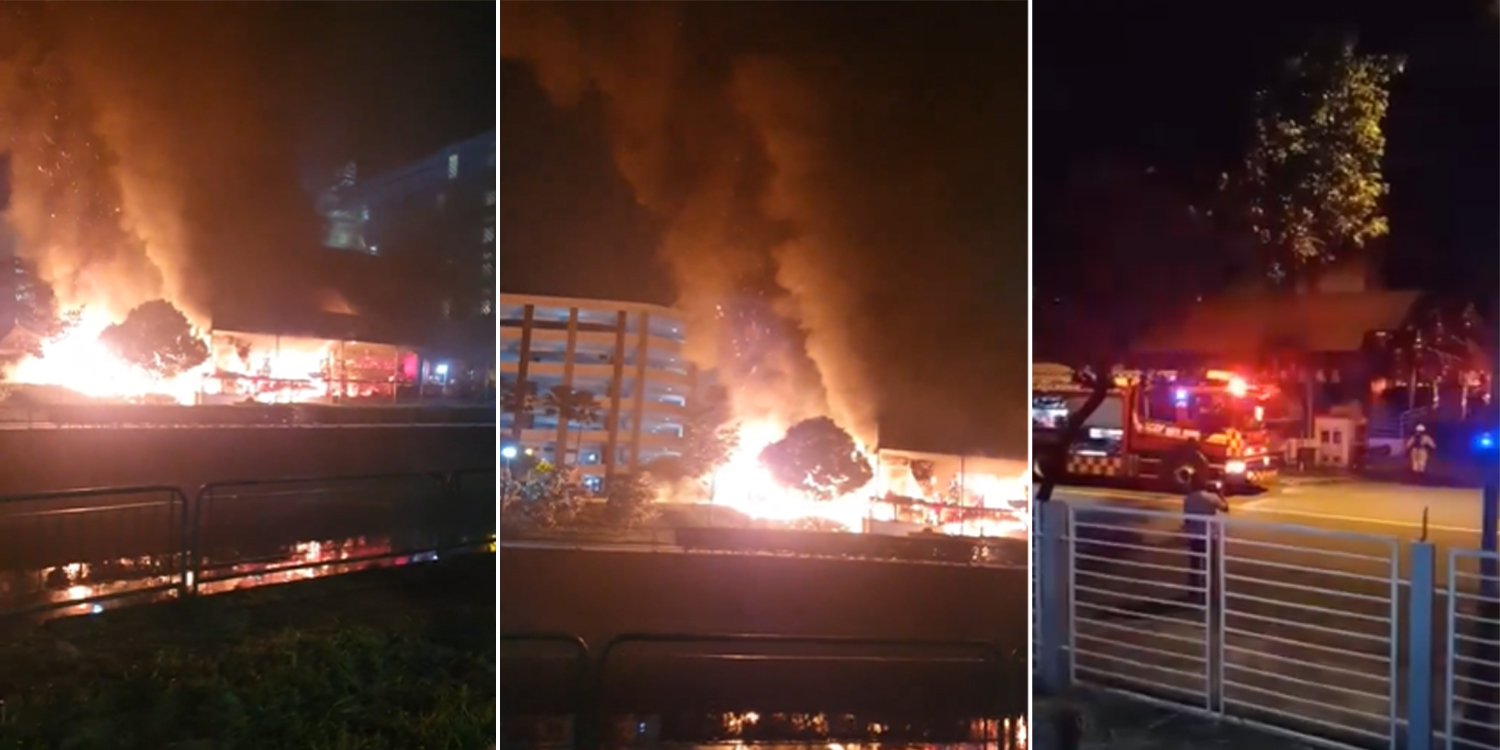 Update (18 Sep, 11.41pm): As of 11.35pm, the fire is still ongoing. SCDF said in a statement that they’ve evacuated residents from an elderly home nearby, with 1 man taken to hospital due to breathlessness.

2020 has seen a considerable number of fires, and it’s really the last thing we need when the world is already metaphorically on fire.

On 18 Sep, some social media pages lit up over a Sembawang temple – known as the God of Wealth Temple – as it appears to have caught fire.

The cause of the fire isn’t known, but another video shows SCDF personnel arriving at the scene.

It’s not a particularly warm night tonight (18 Sep), but the Sembawang God of Wealth Temple, located in 28 Admiralty Street, saw temperatures rise rapidly at around 9pm.

Video captures of the place show a particularly large fire. The fire is vast and covers a considerable area, engulfing most of the temple. 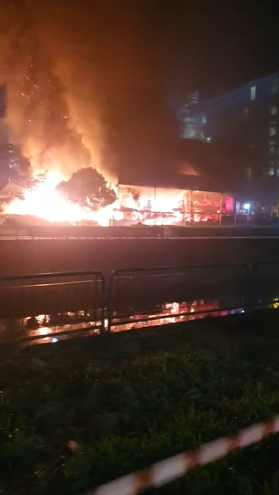 It’s almost like a scene out of the apocalypse, but it appears the fire hasn’t spread to neighbouring areas from the videos.

In a video shared by Singapore Atrium Sale at around 10pm, it appears that fire engines had arrived on the scene. 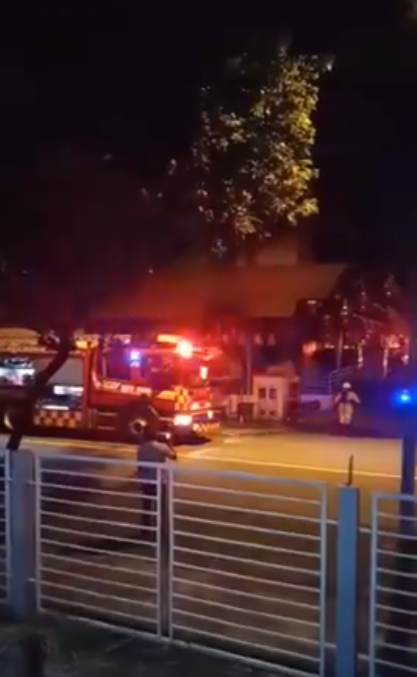 Ambulances and paramedics are also ready to attend to any casualties.

Given the vast scale of the fire, one fire engine might not be enough to put out the fire.

1 man from nearby elderly home taken to hospital

SCDF said in a statement that they used 5 water jets to contain the fire. 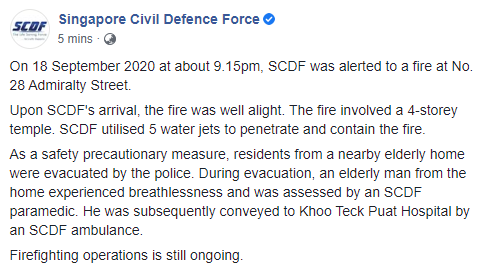 However, the firefighting is still ongoing. 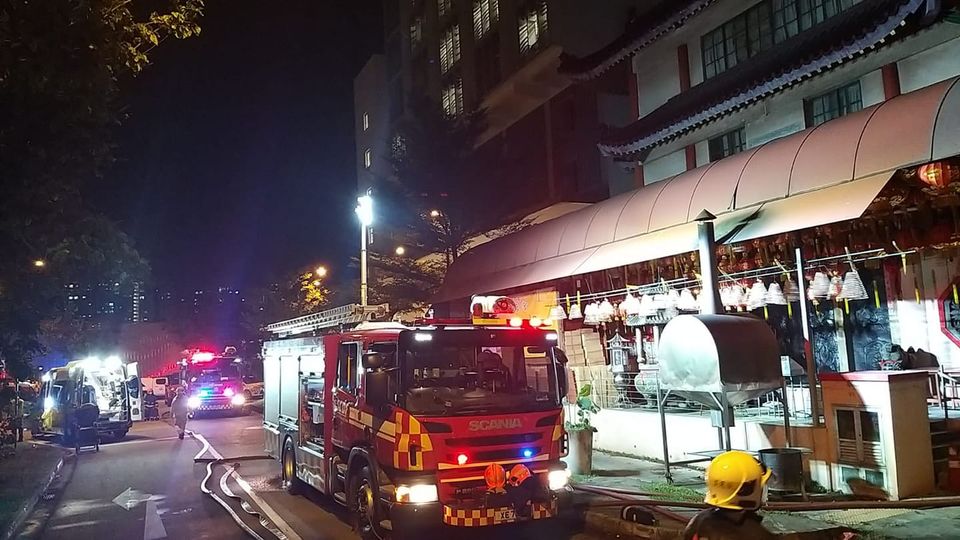 While nobody is known to be in the temple at the time the fire occurred, SCDF evacuated residents from an elderly home for safety reasons.

1 resident was taken to Khoo Teck Puat Hospital as he suffered breathlessness during evacuation.

As mentioned before, we’re not sure at the moment as to the cause of the fire, but given the temple houses the God of Fortune, it’s very unfortunate indeed.

Our checks with SCDF reveal that the firefighting is still ongoing at press time.

We hope that nobody was hurt and that the fire can be put out soon.