Wishing them all the best in serving Sengkang residents.

Ever since their historic victory in GE2020, the Workers’ Party (WP) candidates for Sengkang GRC have been making preparations to set up their own town council. 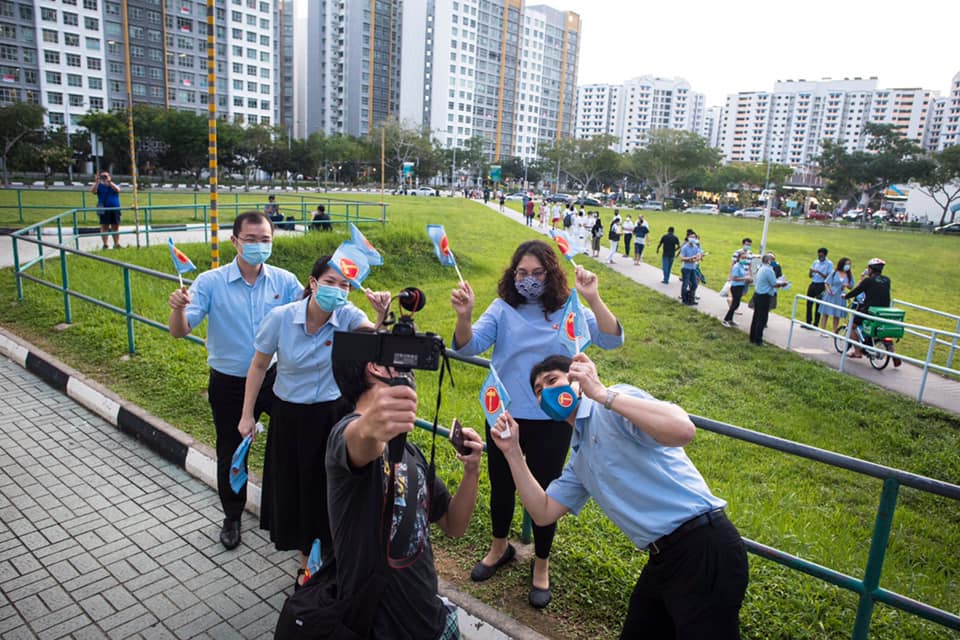 On Wednesday (28 Oct), more than 3 months after GE2020, WP’s Sengkang Town Council (SKTC) will take over full management of HDB estates previously under other constituencies.

The relatively young team of MPs pledge to faithfully serve all residents and make Sengkang a better home for everyone. 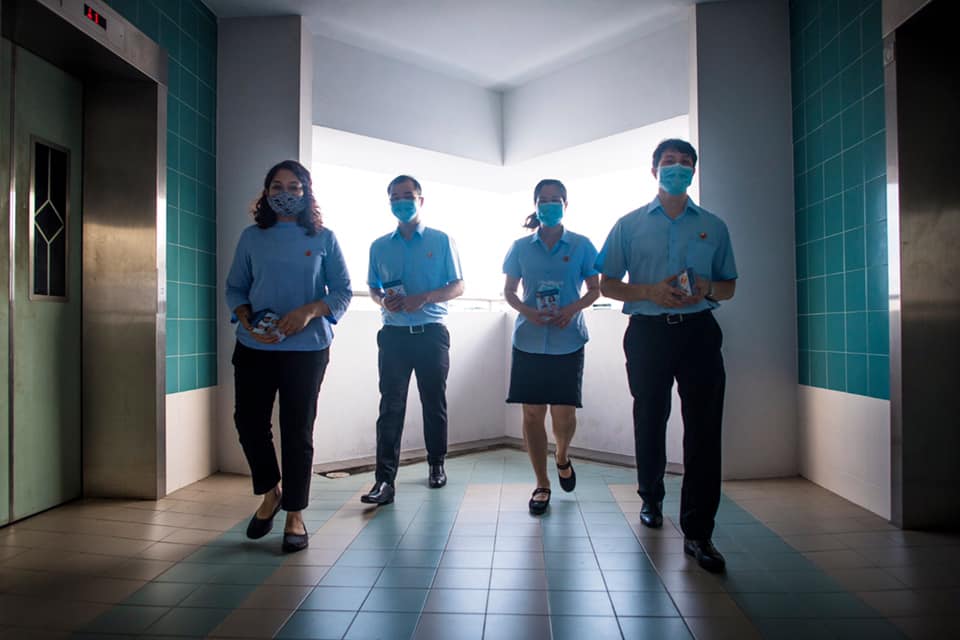 Ms He Ting Ru and Mr Louis Chua are the chairman and vice-chairman at the town council while the other MPs will serve as elected town councillors. Although SKTC was already established since July, the team only assumed management over transferred areas on Wednesday (28 Oct), reported The Straits Times (ST).

In other words, SKTC now has the jurisdiction to manage and maintain areas within the boundaries of Sengkang GRC. 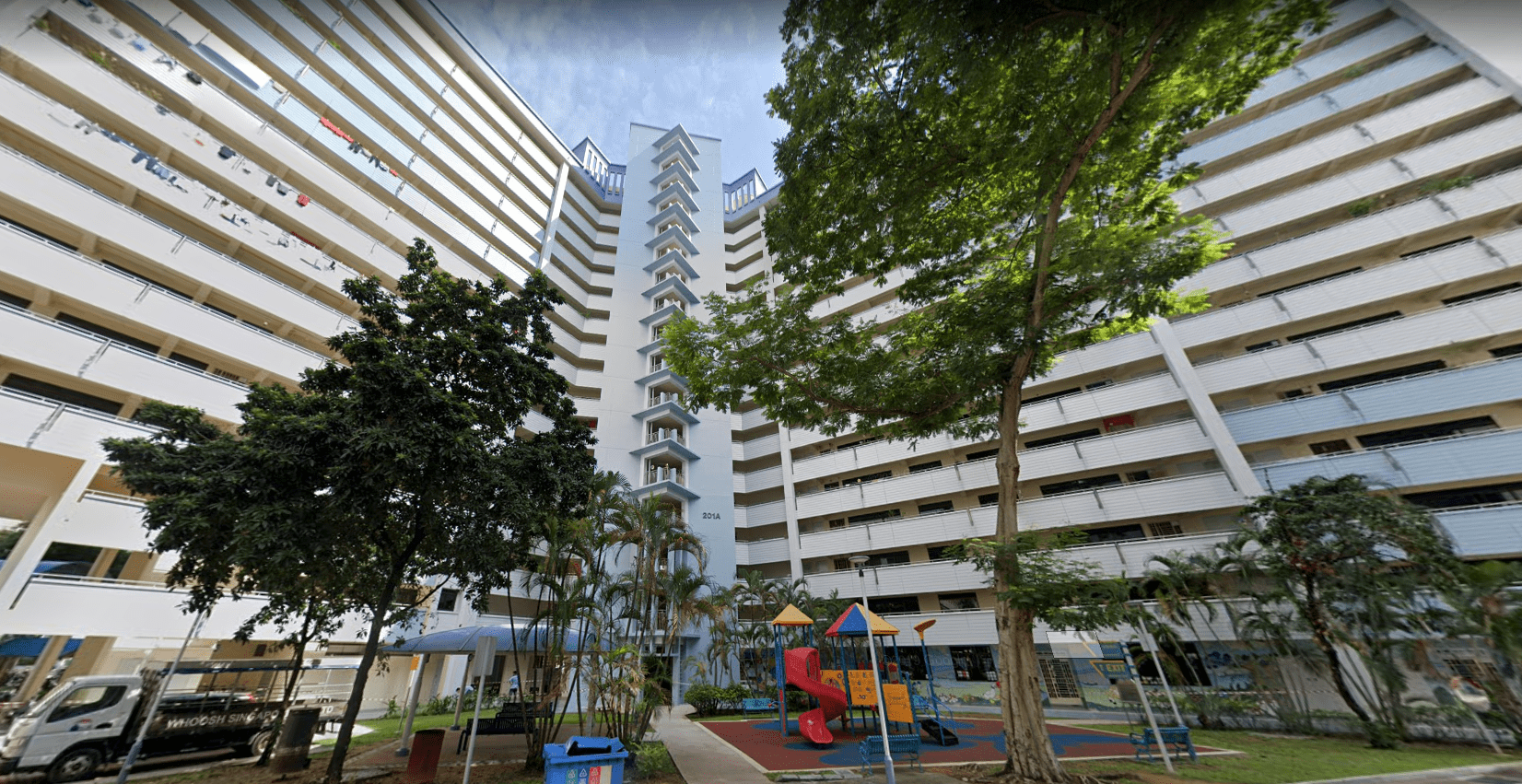 201A Compassvale Drive, one of the affected estates
Source

The SKTC will subsume areas that were formerly under Pasir Ris-Punggol and Ang Mo Kio town councils.

This includes parts of what used to be Punggol East SMC, Sengkang Central Division of Pasir Ris-Punggol GRC, as well as Sengkang West SMC under Ang Mo Kio Town Council.

According to ST, both Pasir Ris-Punggol and Ang Mo Kio town councils – run by PAP – announced the handing over of management to SKTC on Tuesday (27 Oct).

Following that, Pasir Ris-Punggol Town Council’s 2 offices within Sengkang GRC was also passed over to SKTC. 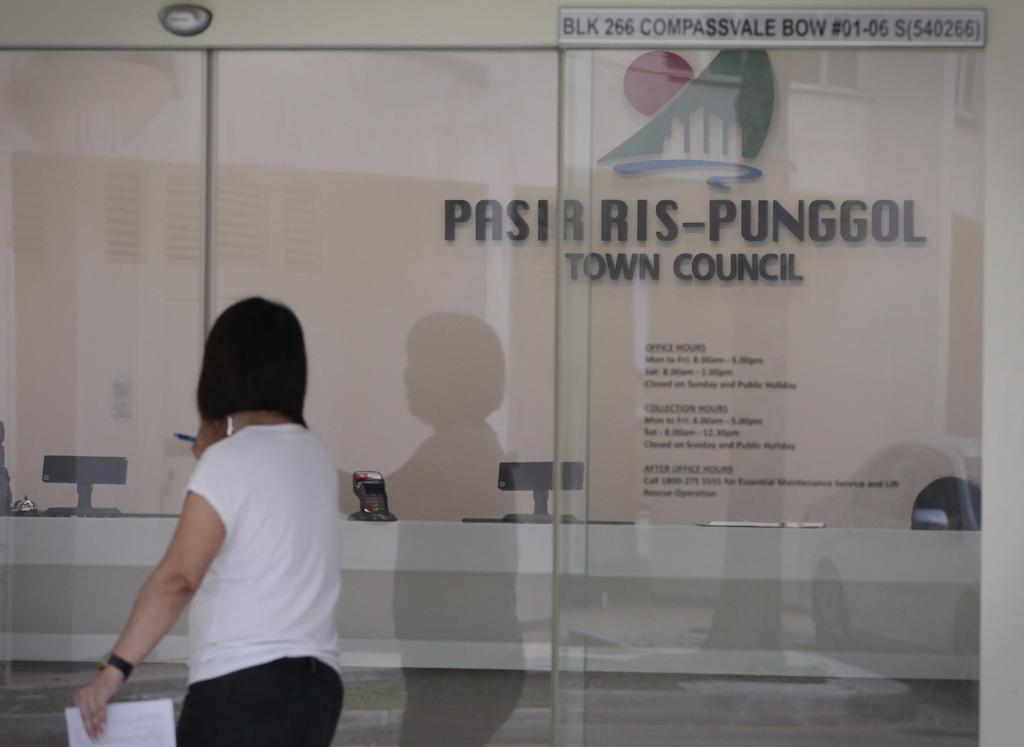 These offices are located in Block 266 Compassvale Bow and Block 156A in Rivervale Crescent.

Arrangements have also been made such that residents who pay for Service and Conservancy Charges (S&CC) through Giro or other similar payment methods will not be disrupted.

Residents who pay the charges by cash can make payments at the new SKTC offices from Wednesday (28 Oct).

Amongst other responsibilities, town councils manage, maintain, and improve common areas within the residential estates and properties for residents.

According to ST, the respective PAP town councils have handed over contracts of managing agents to SKTC. WP is now in-charged of the day-to-day operations at the estates.

The managing agents, EM Services and CPG Facilities Management will continue their work in the area with SKTC.

In a Facebook post announcing the handover, Sengkang GRC pledged that they will faithfully serve their residents. 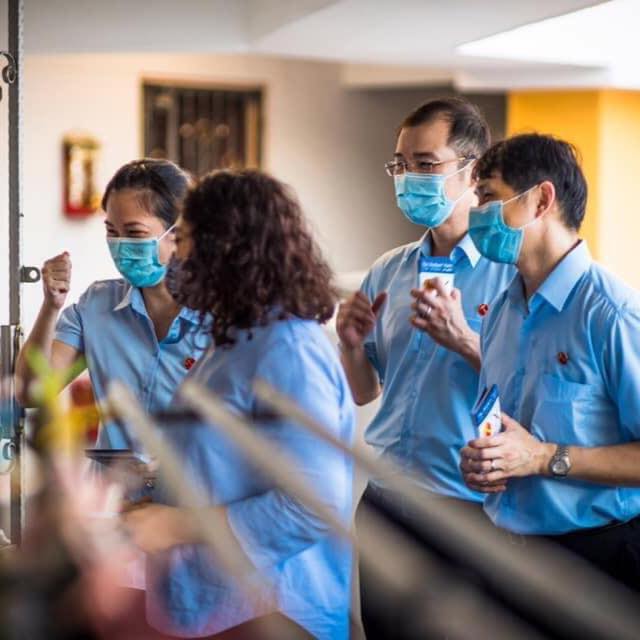 The team also added that they are looking forward to working with residents to make Sengkang Town a better home for all.

Wishing them all the best in serving Sengkang residents

MS News wishes the Sengkang team all the best in serving their residents.

New offices, a new logo and a renewed pledge to serve residents, Sengkang Town Council must be raring to go.

Hopefully, this is the beginning of more good things to come for the young GRC.