Must Share News – Independent News For Singaporeans
Home News Latest News Sharon Au Was Counselled By Her Company Because She Sent Out Work-Related... 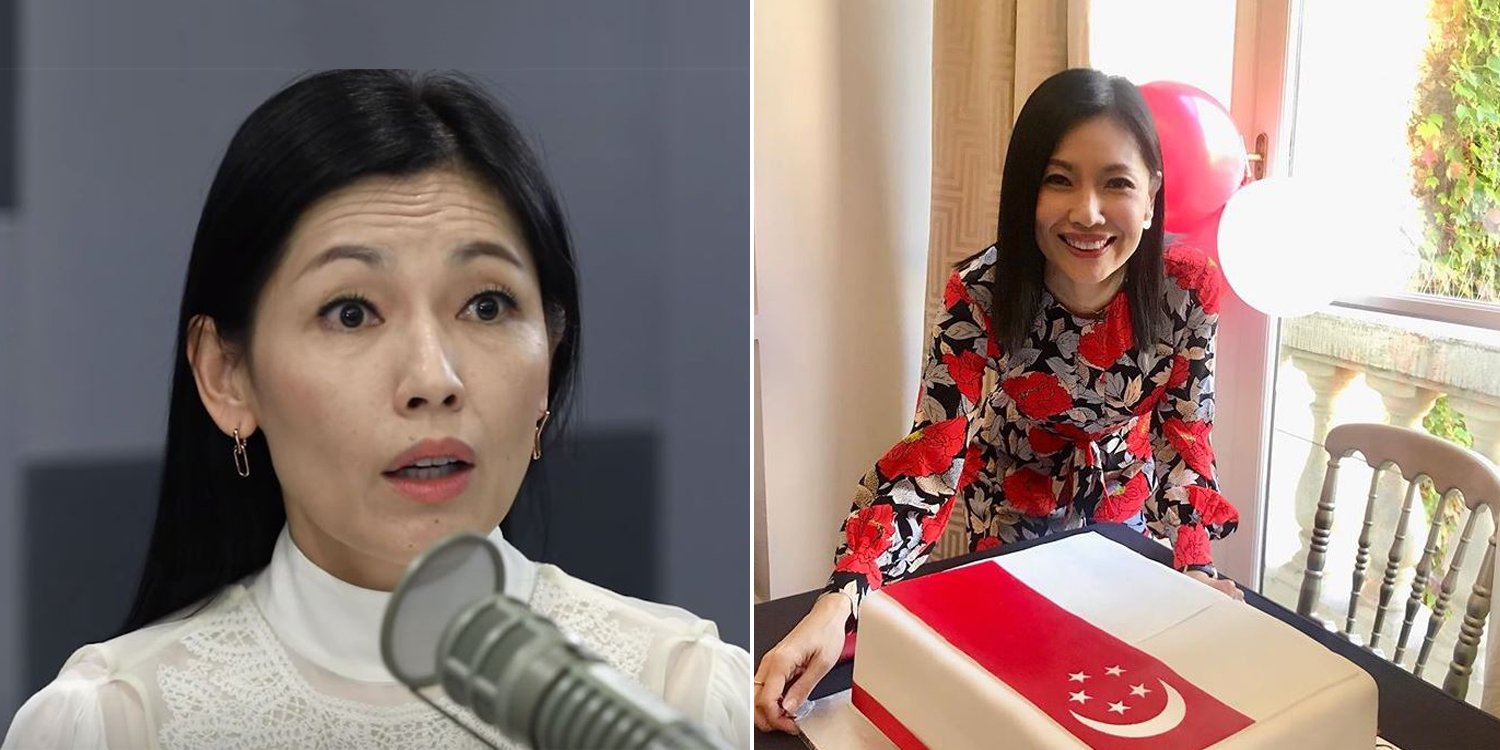 Sharon Au left the Singaporean entertainment circuit at 30-years old in pursuit of her studies in Japan.

Then on March 2018, she migrated to Paris. Curious about the latest updates in her life, 96.3 FM recently invited her over for an interview.

And although France might be a dream destination for many Singaporeans, in the interview with 96.3 FM, she addressed some issues she faced as a Singaporean expat there.

She shared with 96.3 FM that some of the biggest issues she faced include keeping track of her finances and adapting to the working culture in Paris.

The work culture was also so different from Singapore’s that she got a culture shock when she was reported to the Human Resource (HR) department for sending out a work-related email after 8pm.

She was said to be ‘harassing’ her colleague

In the interview, Sharon shared she made her first mistake in her first week on the job in Paris.

She elaborated that when she sent her French colleague a work-related email at 8pm, the colleague promptly forwarded it to the HR department. This was apparently because according to the French Labour Laws, she was considered to be harassing her colleague. 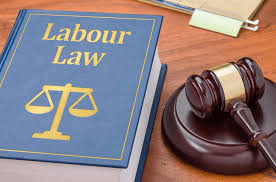 Fortunately, as it was Sharon’s first week at work, she was issued a minor warning letter.

She then sends work-related texts at 11pm

Fast forward 3 months. As Sharon now knew she couldn’t send an email to her colleagues, she decided to text them at 11pm instead. It was a loophole of sorts, and she thought this text was necessary as it was a reminder for an important meeting at 8.30am the next day.

However, not only did her colleague ignore the text messages, she even took a screenshot and forwarded it to the HR department.

This time, not only did Sharon receive a 2nd warning letter, she was shocked to also receive counselling from HR.

Mistaken to be lonely

During the counselling session, the HR staff asked if Sharon had been working late nights because she was lonely.

The HR staff even volunteered to sign her up for yoga classes to keep her occupied. 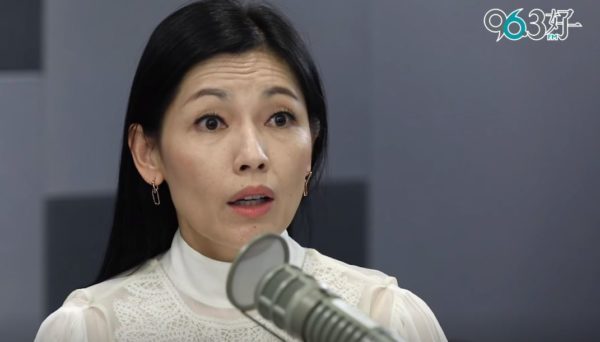 Subsequently, she even noticed her colleagues starting to jio her out for meals as she was mistaken to have ‘no life’.

Moral of the story

It is shocking to know that working late at night can be taken extremely seriously in Paris.

So fellow Singaporean friends, if you’re thinking of entering the workforce in France, remember, do not OT.