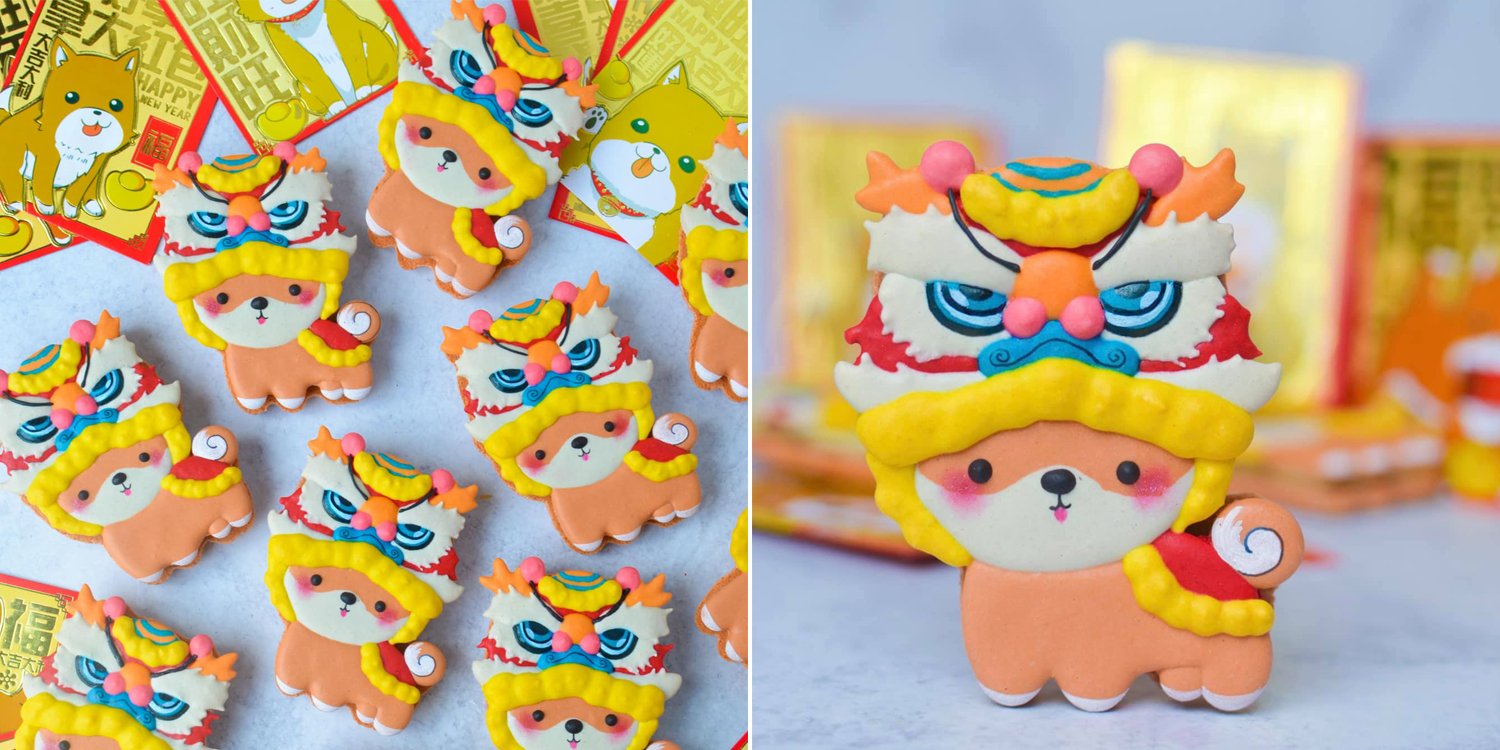 Amp up your huat with doggo delicacies.

The Lunar New Year holidays may have passed, but our quest for better luck is far from over.

If you want more prosperity for the year ahead, we’ve found a delicious confection that can perhaps bring fortune and happiness to your household. 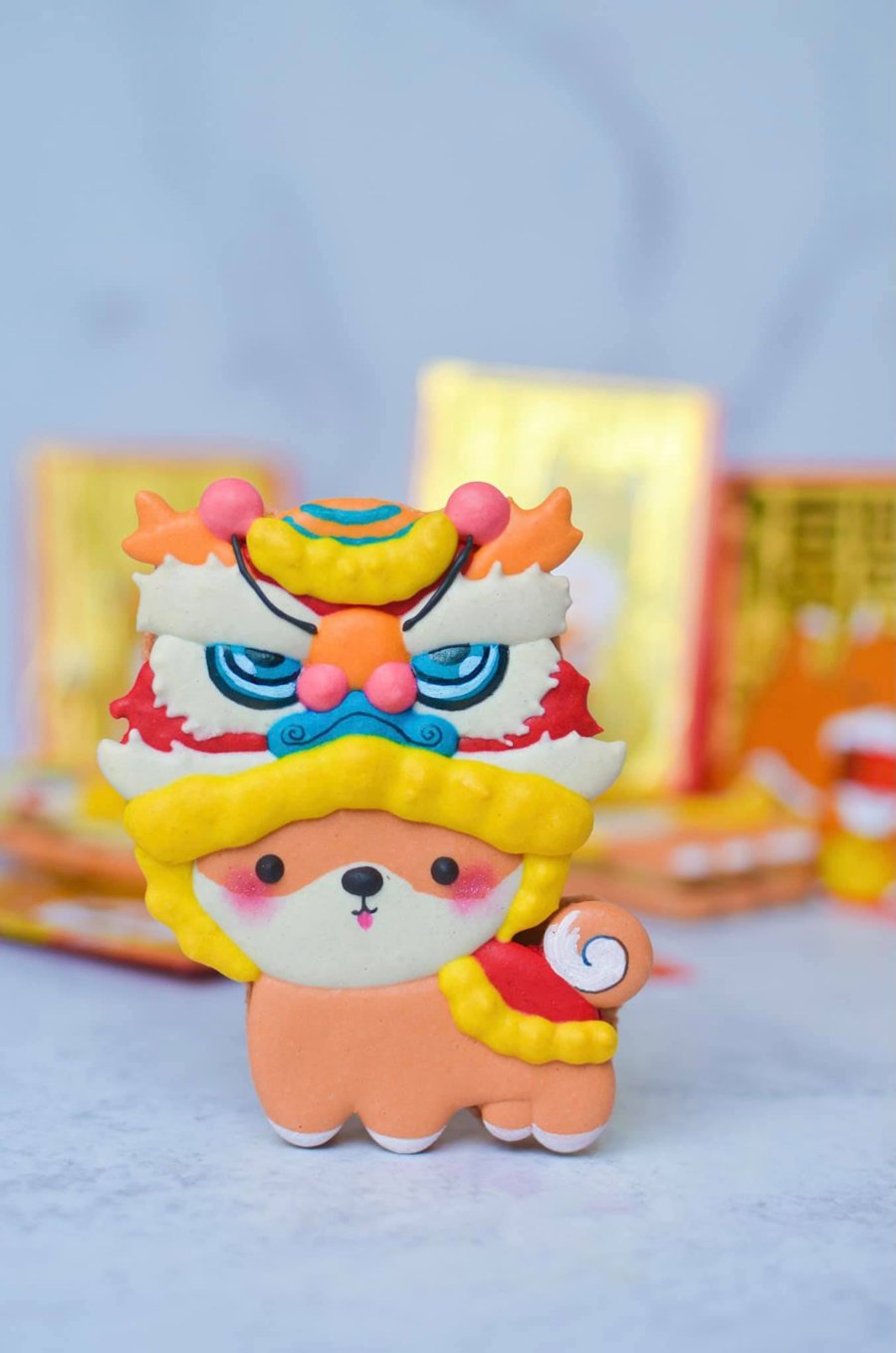 Sometimes the things we love inspire our creative endeavours. At least this seems to be the case for Ms Nguyễn, who made these delicious confections inspired by her own pet.

These intricate desserts may look too pretty to eat. However, since each macaron is filled with hojicha latte buttercream, we bet our bottom dollar that you’ll cave and eat them eventually. 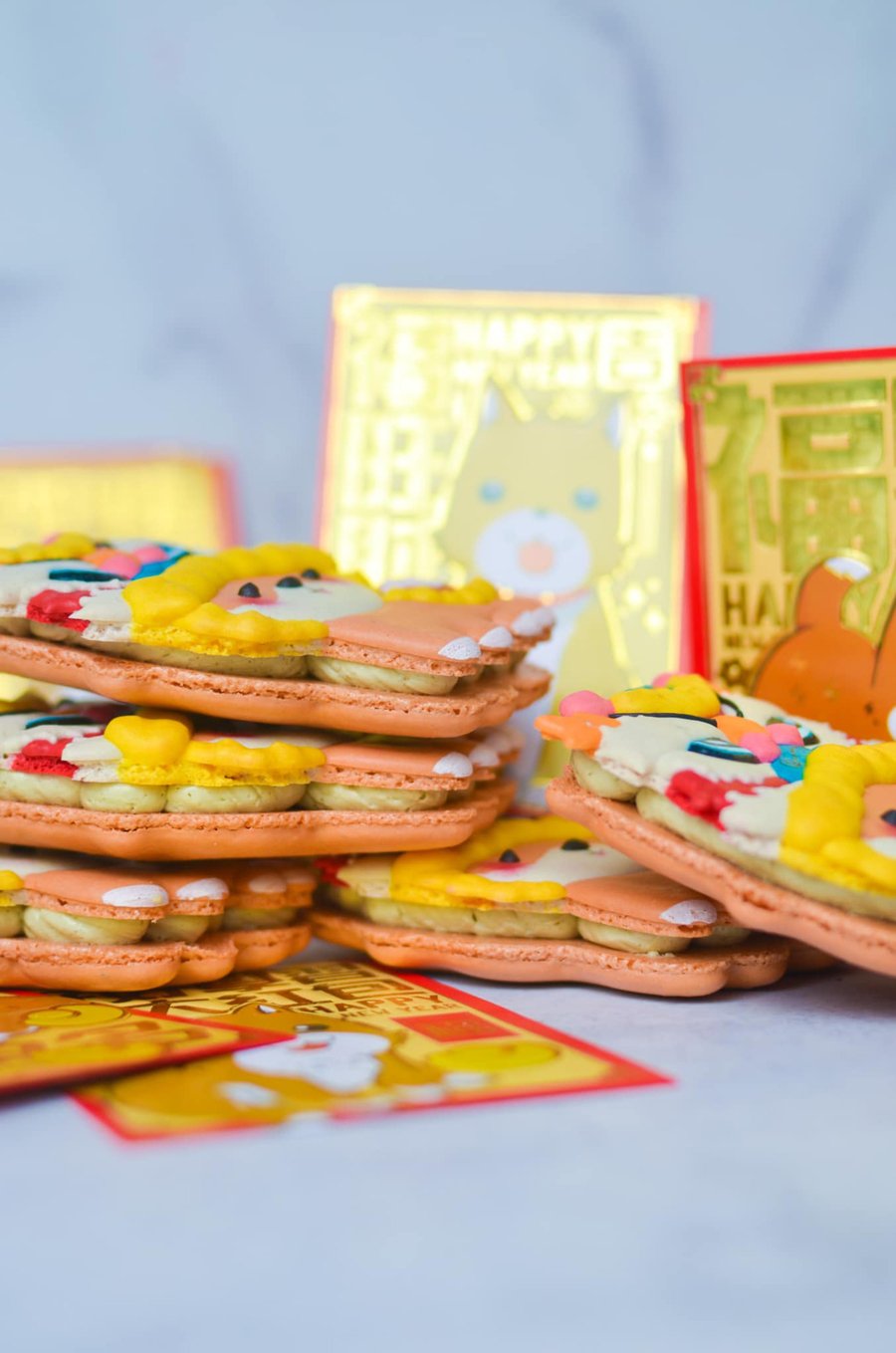 Do your friends have a soft spot for Shiba Inus? Bake a bundle so they can amp up their huat and start the New Year on the right foot. 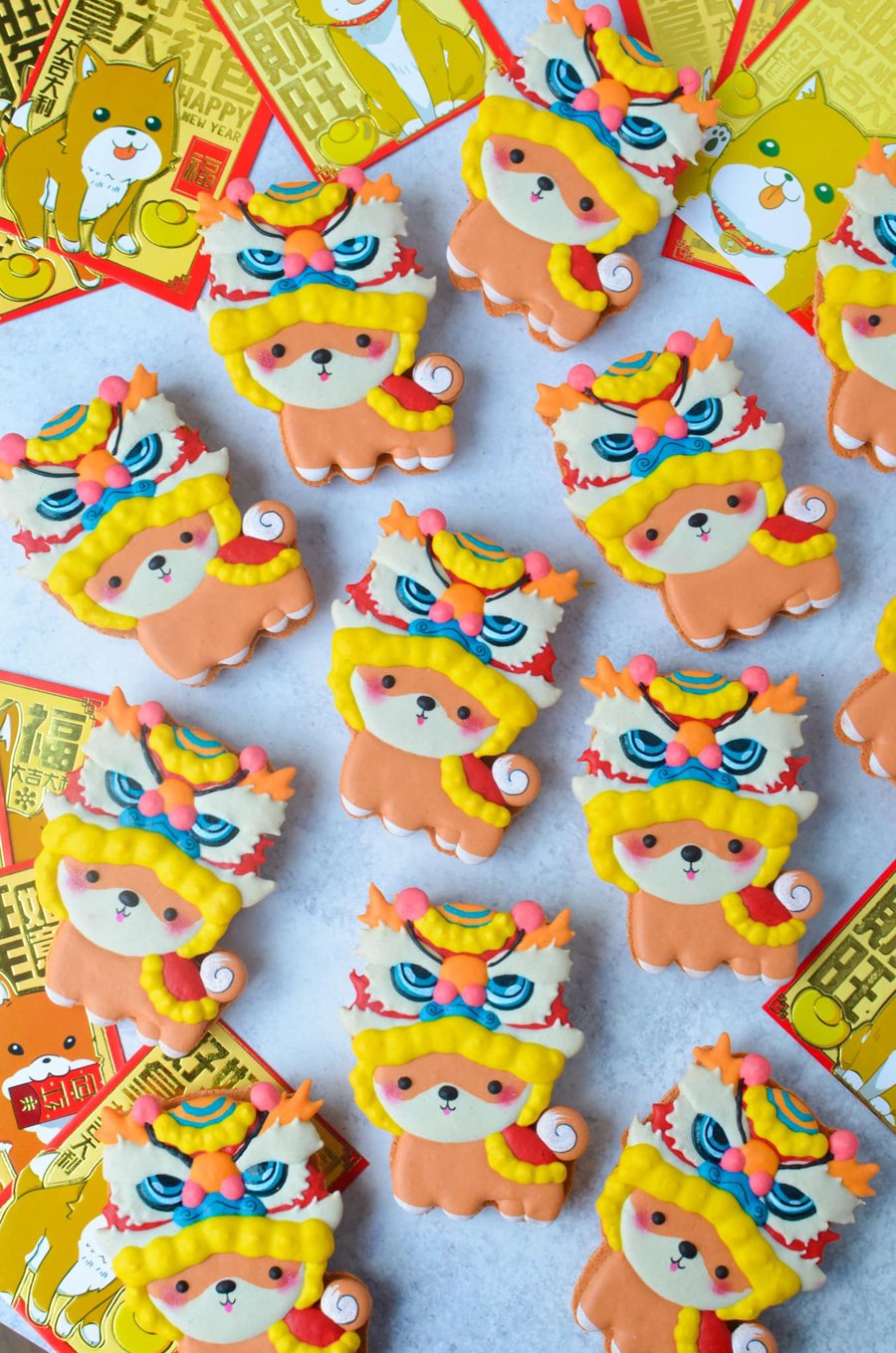 Baker takes inspiration from her own pet

According to Ms Nguyễn’s post, her dog, Lord Sesshomaru, was the inspiration behind her macarons. 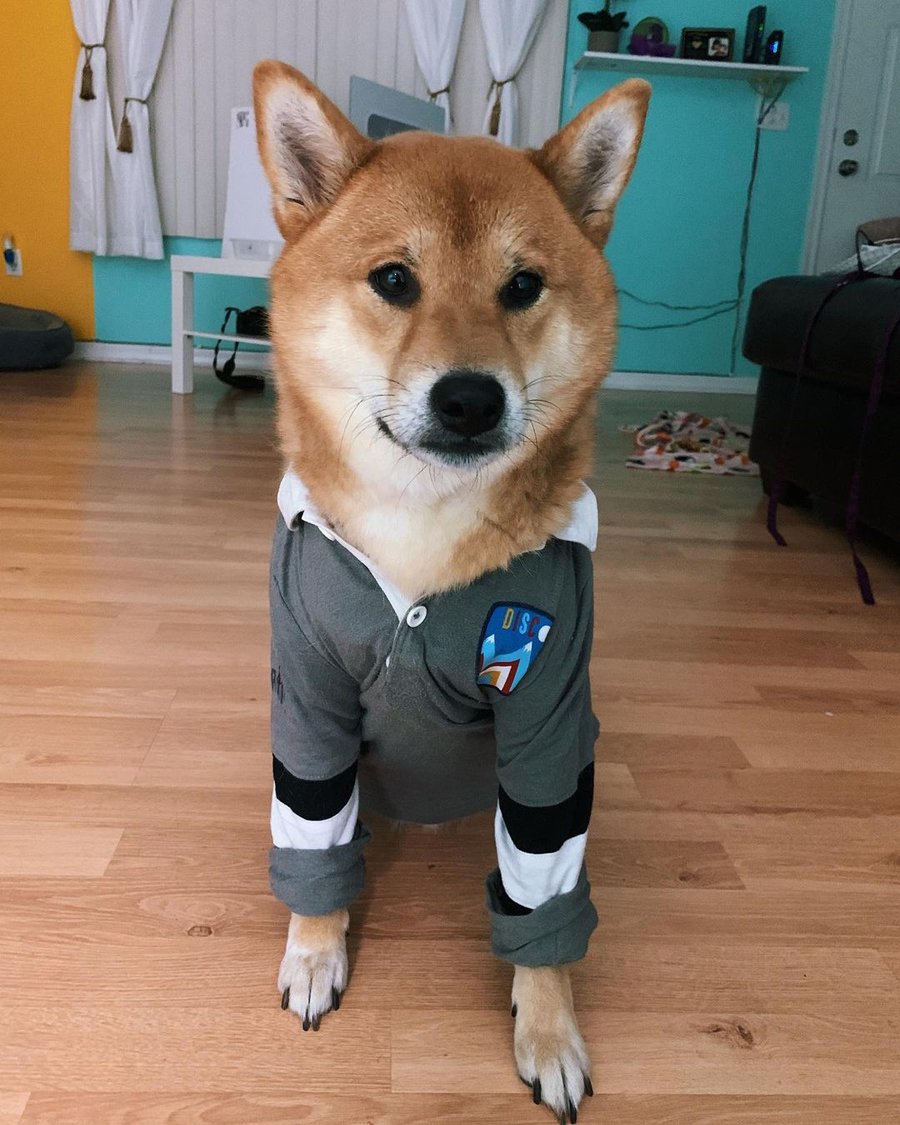 The chunky male Shiba Inu even has his own dedicated Instagram account — @littlelordshiba. Here, you’ll get a glimpse of his adventures spent basking in nature and taking walks with Ms Nguyễn. 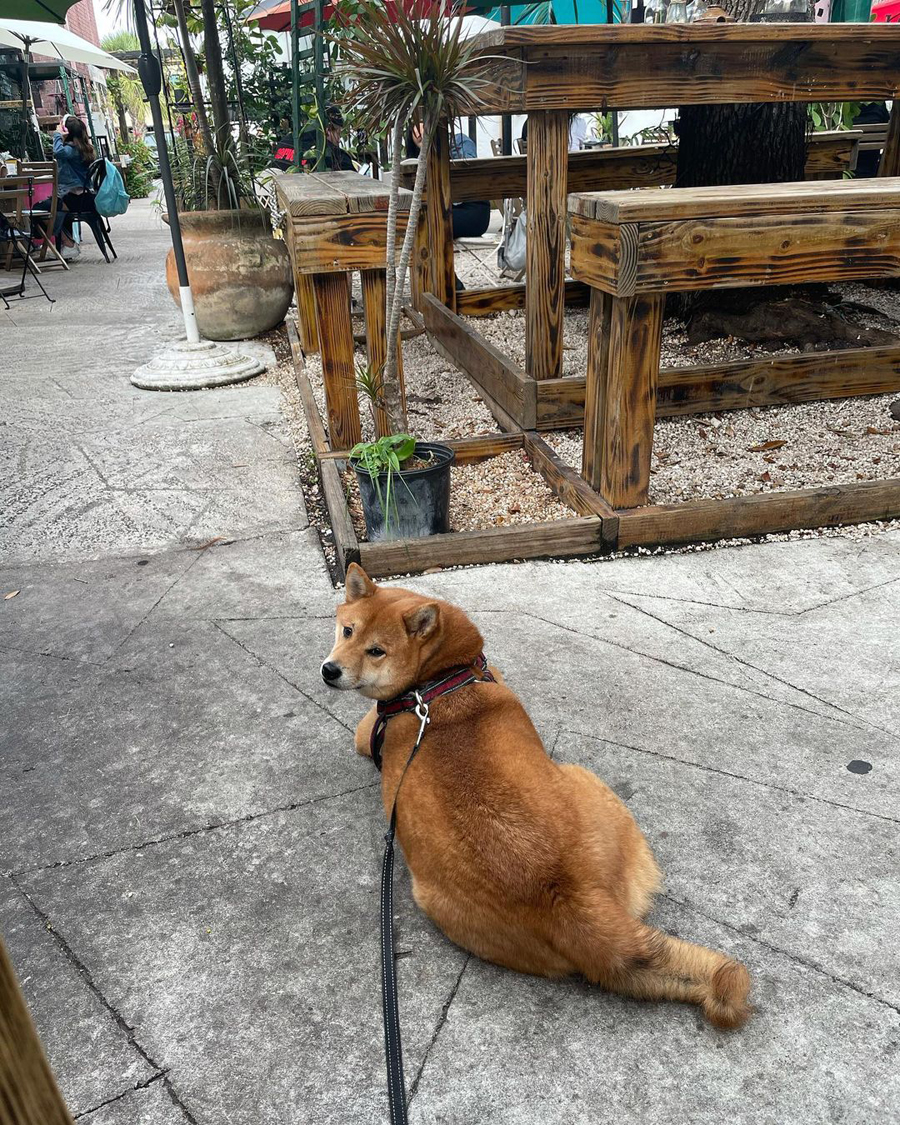 Perhaps we’ll be motivated to bake pet-inspired delicacies if we, too, owned a Shiba Inu.

How to bake buttercream

To make the swiss meringue buttercream, Ms Nguyễn apparently combined egg whites, salt, and powdered sugar in a bowl. Then, she blended them using a mixer until there were no dry patches.

Next, she incorporated 1-2 tablespoons of butter and vanilla extract into the mixture. Ideally, you should end up with frosting that has a light and creamy texture.

As for the artistic Shiba Inu frosting, you’ll probably need next-level frosting skills and a muse like Lord Sesshomaru to get it done right.

Shiba Inu macarons are the perfect perk-me-up that will help you stay motivated and energised at work or school.

Hopefully, the adorable lion dance costume will have the wheel of fortune turn in your favour as you look forward to the year ahead.