Singapore Airlines Halts Trading Of Its Shares, Says There Will Be An Upcoming Announcement 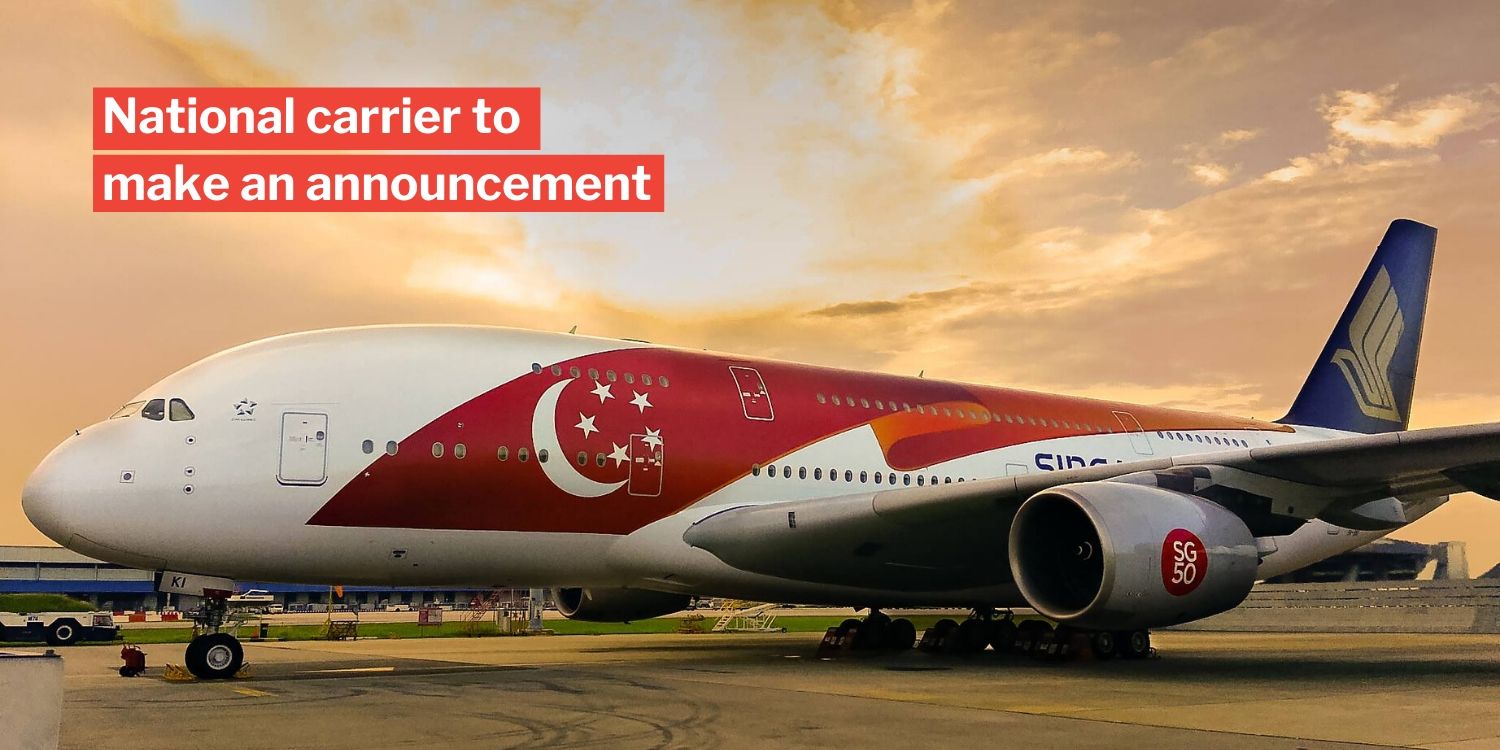 Singapore Airlines Calls For Trading Halt, Ahead Of Planned Announcement

Like many businesses, Singapore’s national carrier Singapore Airlines (SIA) has been plagued by low capacity due to the Covid-19 pandemic.

On Monday (23 Mar), the airline announced that it will be reducing 96% of its capacity which was originally scheduled up to the end of April, grounding 138 out of 147 SIA and SilkAir planes.

Now, it looks like things may get worse, as SIA called a halt to the trading of its shares on Thursday (26 Mar). 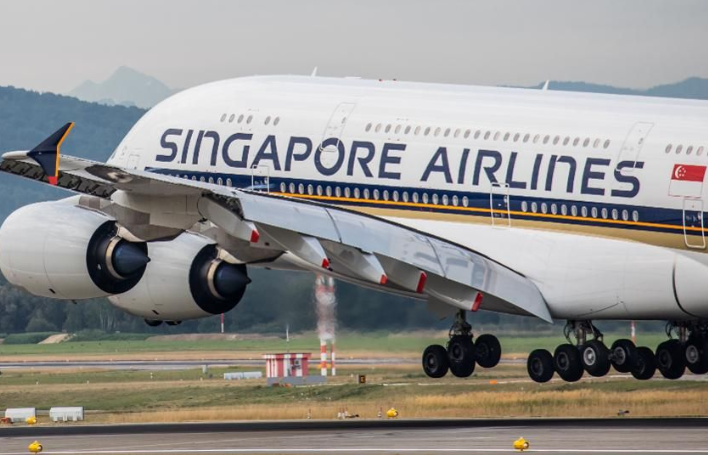 Singapore Airlines trading halt announcement is coming, but it did not say what it is

However, the wire agency said that SIA did not provide details to the stock exchange on what the upcoming announcement would be about. 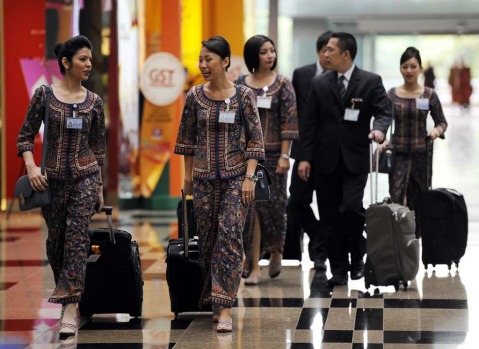 While things sound serious, as a trading halt isn’t called for just a trivial matters, we hope that our famed national airline can tide over these tough times.

After all, it’s been predicted that many global airlines are set to go bankrupt due to travel restrictions brought on by the pandemic.

Hopefully, new support measures for workers, businesses and households in response to Covid-19, to be revealed by Finance Minister Heng Swee Keat on Thursday (26 Mar) will help it out.

We’re looking forward to see the Singapore girl in the air again, someday.