How many of you played or watched Pokémon in your childhood? Those of you who did will know that Pokémon is truly a game for all ages. It is a game for kids to dream that they can one day be a champion.

And for a smol 7-year-old girl from Singapore, that dream came true Sunday (23 Feb).

Truly, age is no barrier for winning a championship. 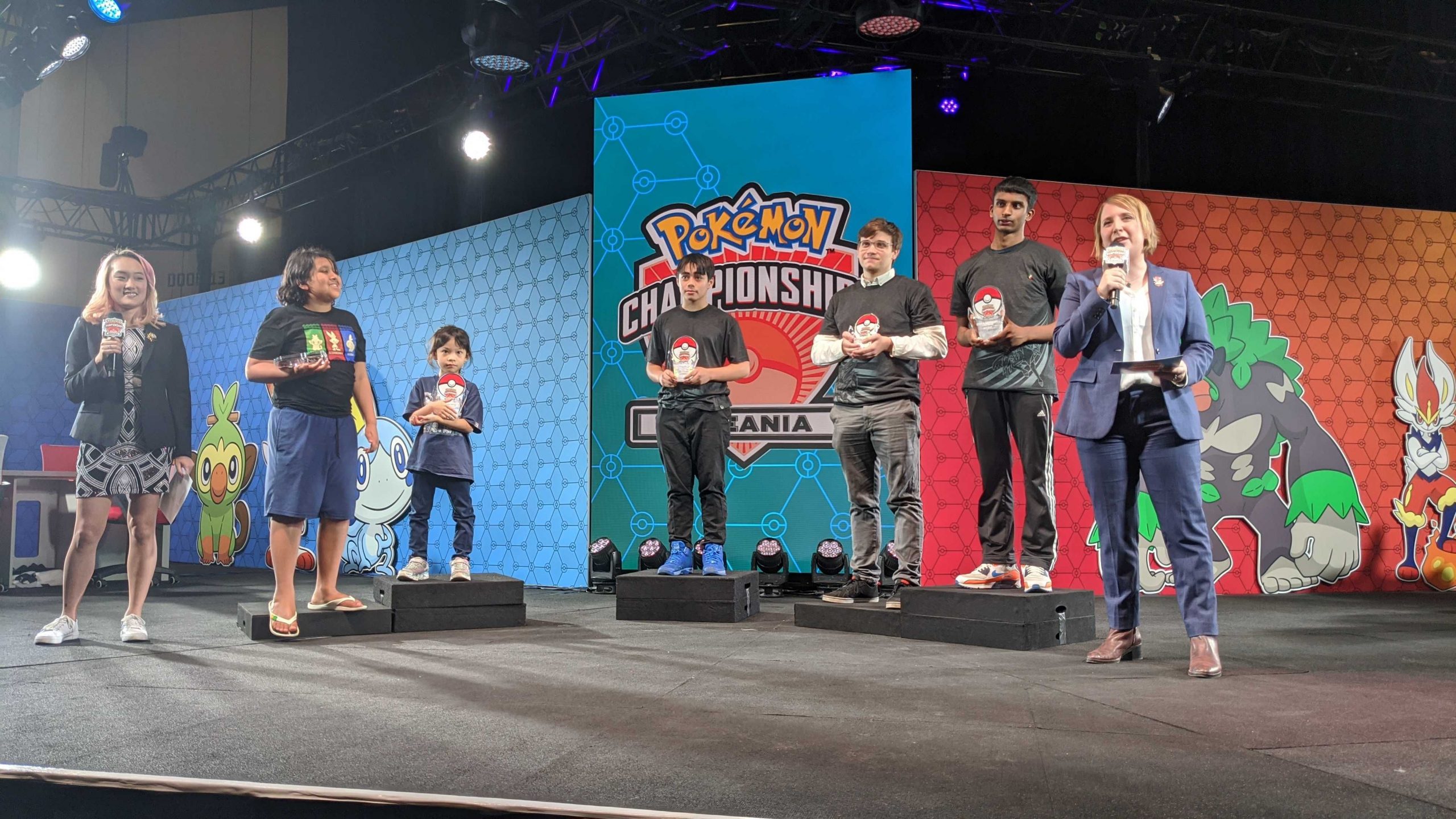 Simone Lim was at her first-ever international tournament and was by no means the favourite to win.

On the other hand, her opponent in the final had several international titles and was undefeated so far. 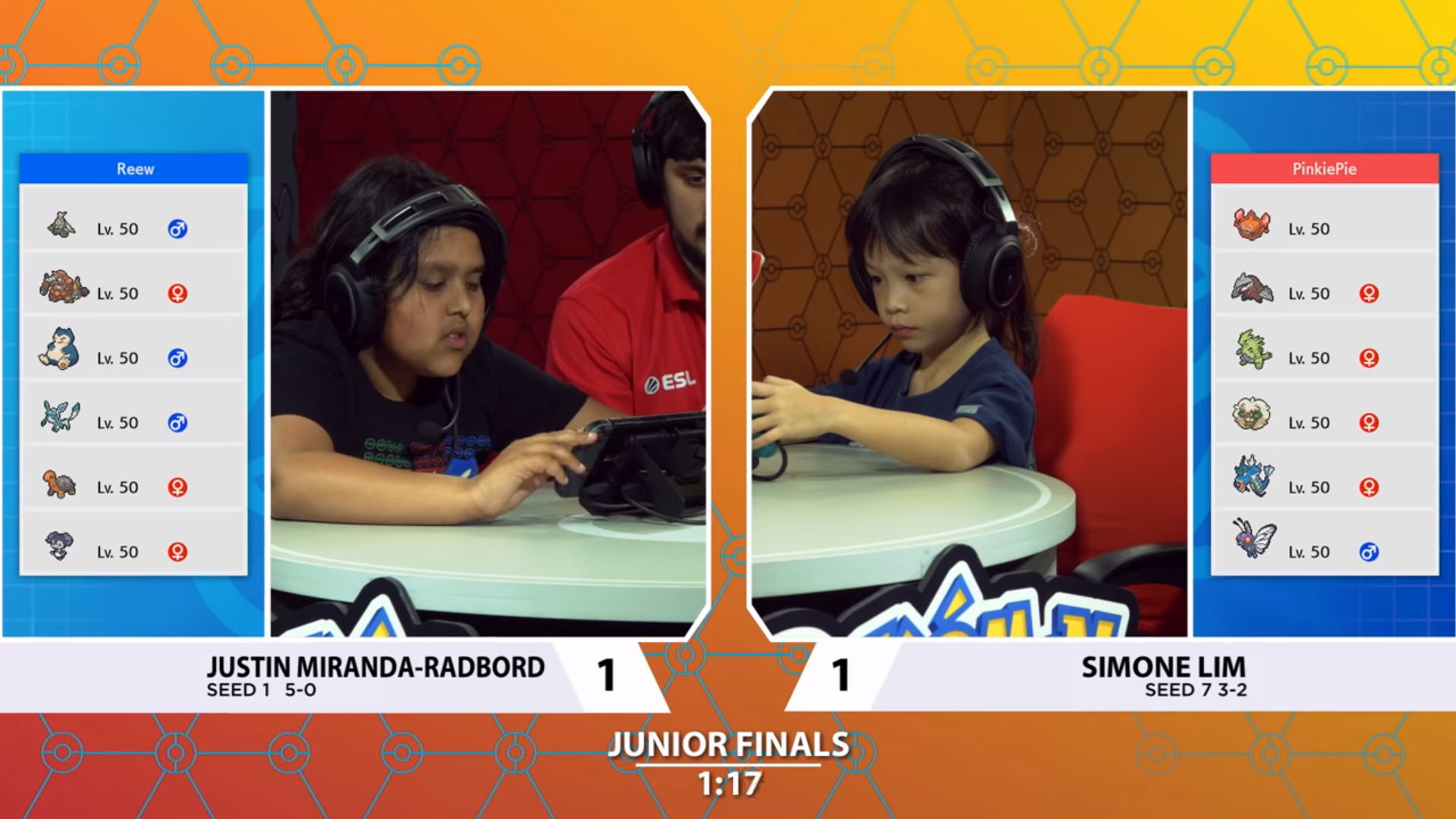 However, armed with her trusty Eevee plush, she took on all comers and became the very best, that no one ever was.

Not only that, she did so with a genius-level play which drew effusive praise.

For those not too familiar with Pokémon, basically she predicted which Pokémon her opponent would Protect and attacked the other one, taking it down with a single move.

Just look at her after winning. No jumping for joy, no exuberant bursts of happiness – just a coy smile after pulling off a genius-level move.

Until her friend came over to give a giant hug. 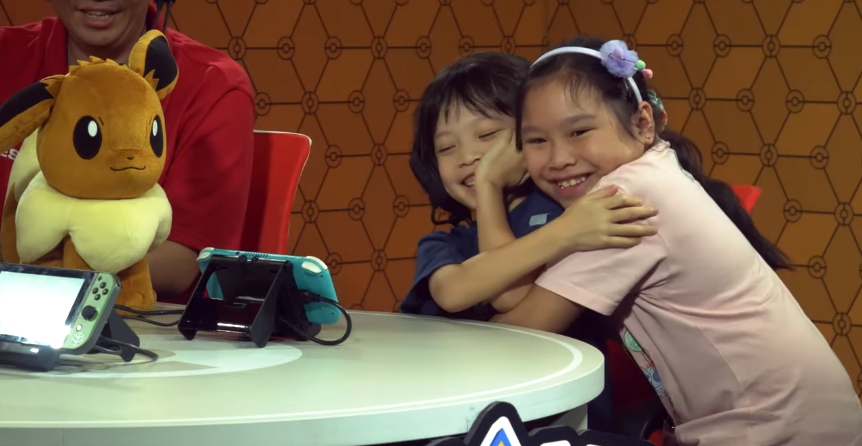 Perhaps, it was only then that she was able to realise what she accomplished and crack a wide toothy grin at her victory.

Most wholesome Pokémon champion ever

Her interview was even more wholesome, if that were even possible.

When asked about how she made the game-winning move that sealed her victory, she had this to say:

Because I knew that he was gonna protect the rhyperior. 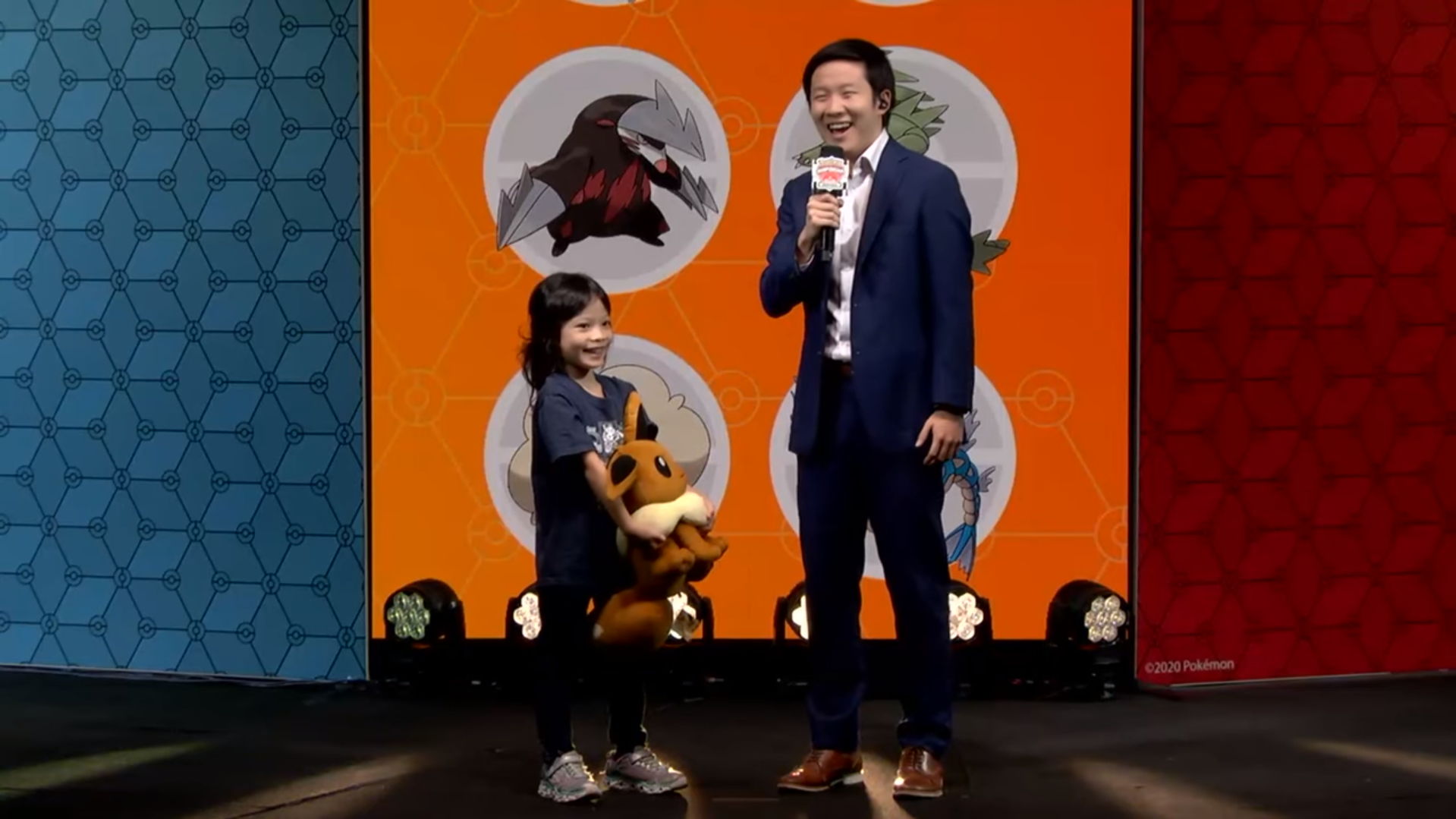 And then she retreats into her plushie.

We’re all dying from the wholesomeness.

One very smol step for Simone, but a giant championship win for her.

Here’s wishing her more wins to come and a bright future awaits!

It just goes to show that you can be of any age if you want to fulfil your dream – and if that wish is to become a Pokémon master, why not? 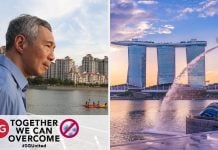