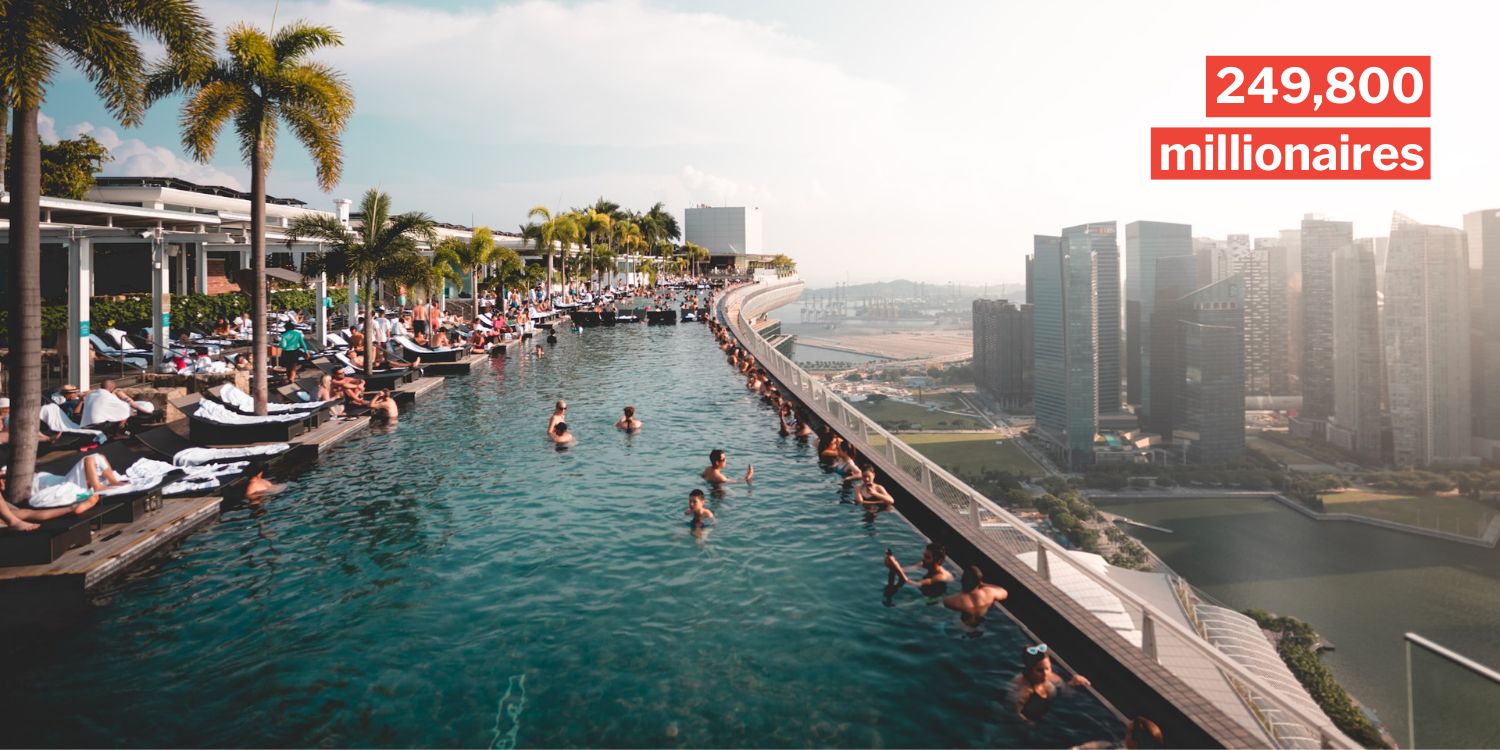 Judging just from the obscene amounts paid for property, Singaporeans know there are many rich people in our country.

Just how do we compare with other cities in the world, though?

An investment migration consultancy has ranked Singapore as the fifth-wealthiest city in the world this year. 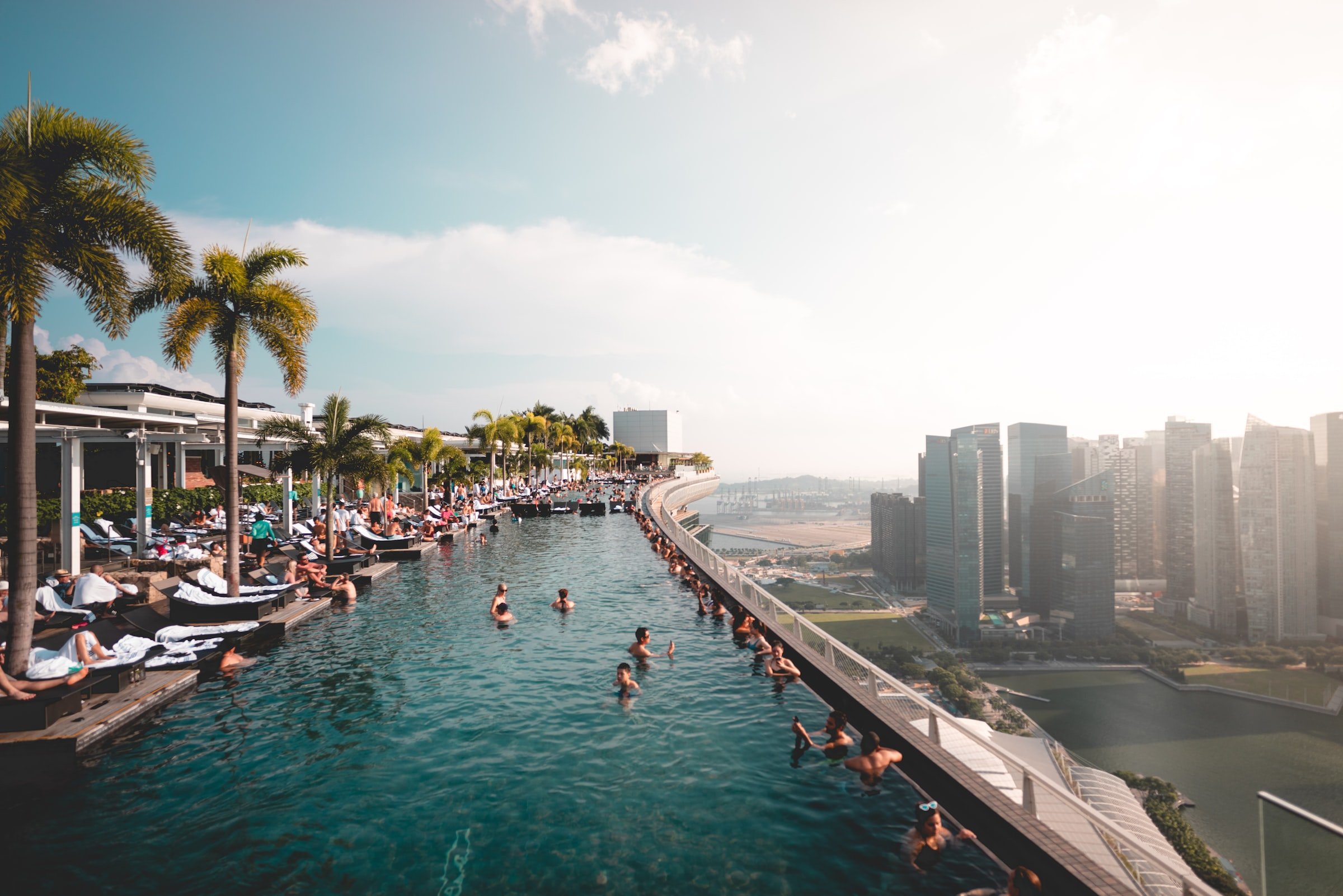 Source: Will Truettner on Unsplash

We may also get richer still, adding a projected 2,800 high-net-worth individuals this year.

According to the Henley Global Citizens Report for the third quarter of 2022, released by London-based Henley & Partners, these are the top 10 wealthiest cities in the world. 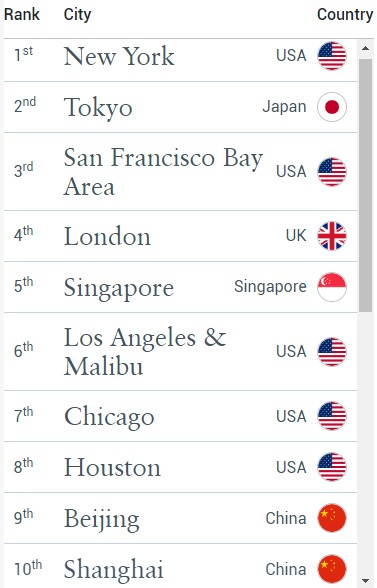 While the United States (US) dominates the list with five cities, there are also four cities in Asia, including Tokyo, Japan and China’s Bejing and Shanghai.

Singapore fares well to come in at the middle of this list. We’re also the second-wealthiest Asian city overall.

The top five cities in the Asia-Pacific are rounded off by Sydney in fifth. The Australian city is No. 11 on the global ranking. 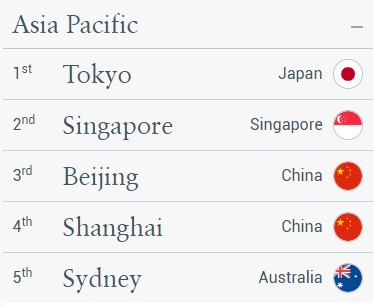 In their write-up on Singapore, Henley & Partners said we were Asia’s “second-biggest millionaire oasis”.

We also have 26 billionaires. 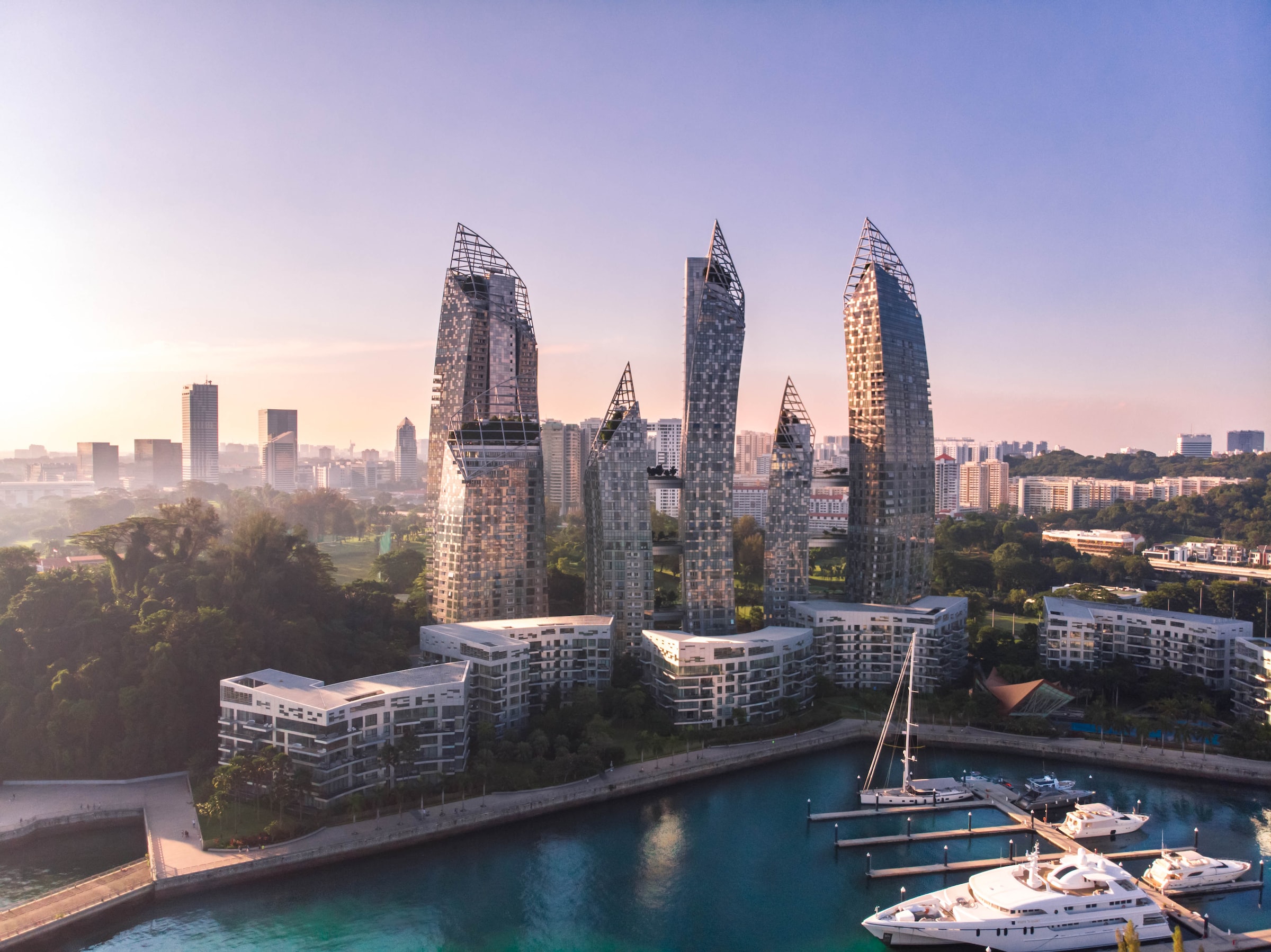 Tokyo, which is the wealthiest city in Asia, beats us with 304,900 millionaires.

That indicates that wealth is “relatively evenly distributed” in Tokyo, as the middle classes and lower-tier millionaires are controlling most of the city’s wealth, the report said.

S’pore is world’s most business-friendly city

Singapore, on the other hand, is also regarded as “the world’s most business-friendly city”, Henley & Partners said.

That may be why we’re one of the top destinations for millionaires to migrate to.

They’ve also each been declared as Singapore’s richest man at one time or another.

That’s not all — Singapore’s about to get richer, with more rich people reportedly coming in this year.

In their Private Wealth Migration Dashboard, Henley & Partners projects that Singapore will have a “net inflow” of 2,800 high-net-worth individuals in 2022.

A “net inflow” means that there will be more high-net-worth individuals settling down in a country than leaving.

This figure puts us at No. 3 in the ranking of countries with projected net inflows in 2022, behind the United Arab Emirates (UAE) and Australia. 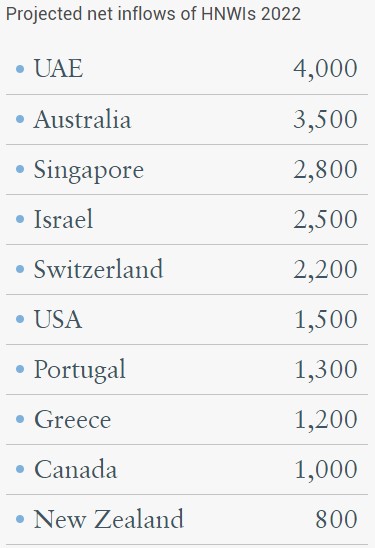 Note that Singapore is the only Asian country on this list, meaning we may overtake Tokyo and the Chinese cities in terms of wealthiness soon.

In contrast, China is No. 2 in the list of countries with net outflows, second only to Russia. 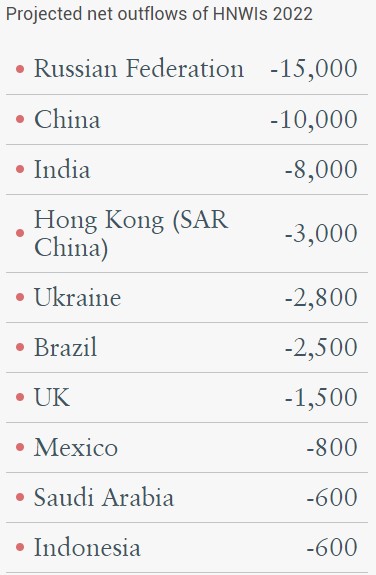 Hong Kong, once a heated competitor of Singapore’s, will also see a net outflow possibly due to the strict Covid-19 controls and political upheaval in the city.

5th-wealthiest city a feather in our cap

Being the fifith-wealthiest city in the world is certainly a feather in our cap.

However, it’s arguable whether Singaporeans will be proud of this ranking or not.

After all, perhaps some would prefer to just be able to make ends meet and live comfortably with our loved ones than whether we have millionaires coming in or not.

Featured image adapted from Will Truettner on Unsplash.