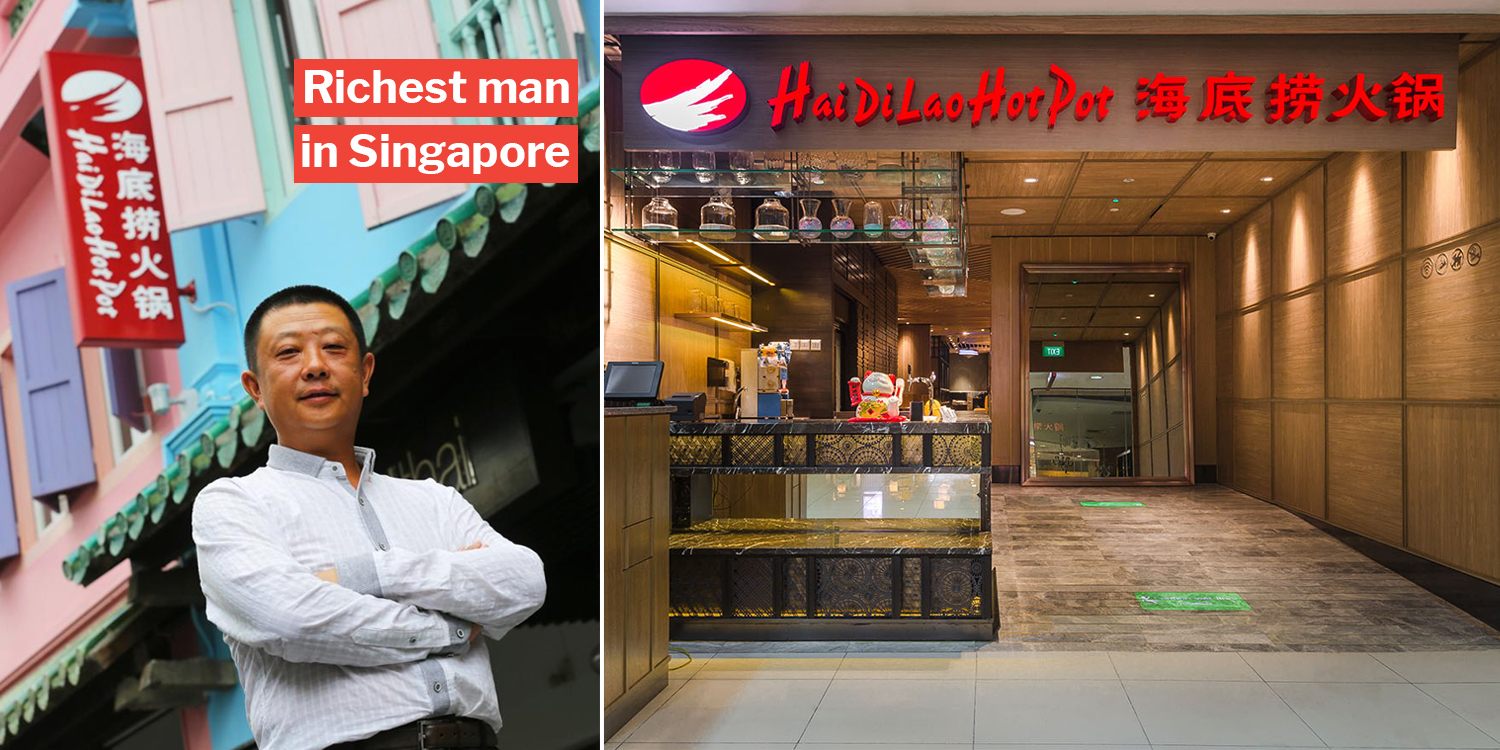 He's worth S$19.1 billion from his hotpot chain.

Your trips to Haidilao to enjoy glorious rounds of hotpot with your family has been affirmation enough for Singapore’s new richest individual. 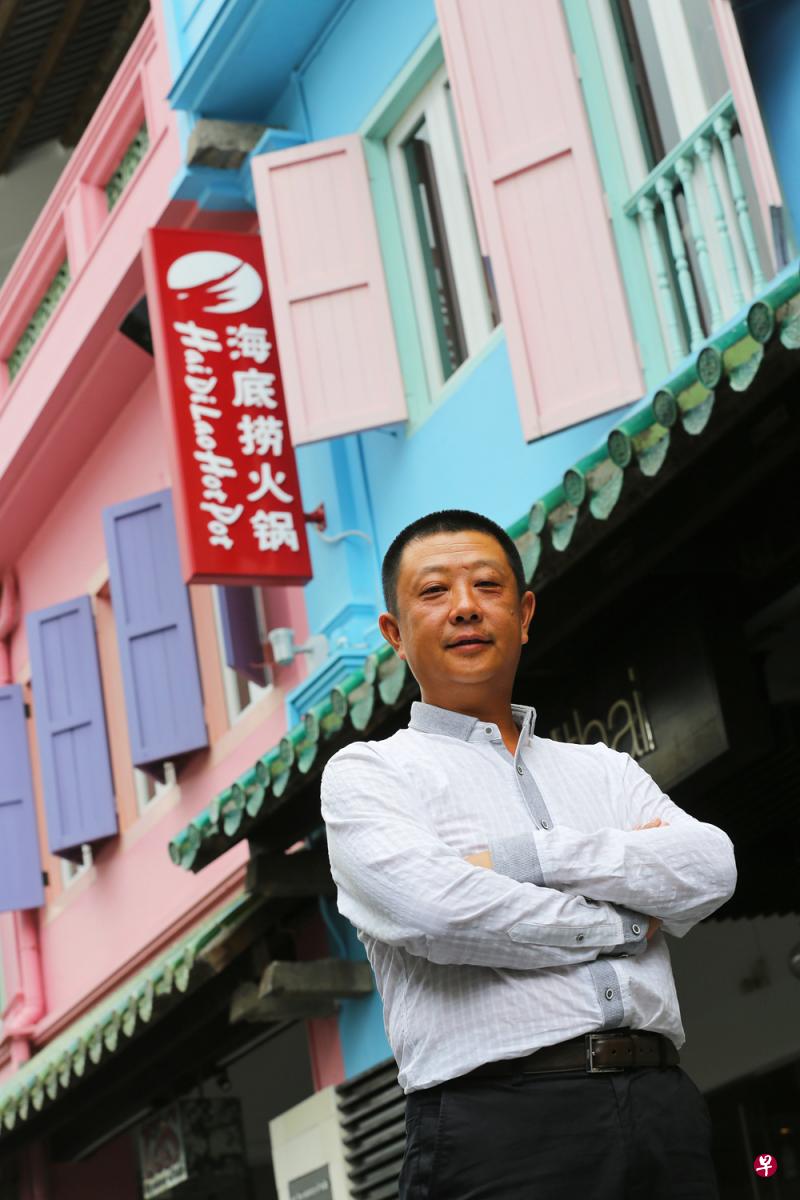 He toppled Eduardo Saverin of Facebook fame & the Ng brothers from Far East Organisation, thanks to a valuation of S$19.1 billion (US$13.8 billion). We can’t help but wonder how many hotpots were sold to achieve this wealth. But here’s the breakdown of this year’s billionaire ranking.

*All figures stated are in USD, and the full Top 50 ranking is available here.

Last year, Zhang Yong came in 3rd in the list with his US$6.8 billion net worth. One year later, his net worth more than doubled and soared to 1st this year.

Overall wealth of Singapore’s richest rose thanks to Haidilao founder?

Forbes Asia points out that the overall wealth of Singapore’s 50 richest people increased by 12% to US$130 billion in 2019.

This could have been due to the Haidilao founder, Mr Zhang Yong’s debut entry as number one on the list as a Singaporean. The Far East Ng brothers, Robert & Phillip Ng, worth about S$16.8 billion collectively (US$12.1 billion), have consistently ranked at second place for their property business.

Eduardo Saverin, the more low key co-founder of Facebook along with Mark Zuckerberg, has reduced his net worth by US$1.2 billion, to a respectable S$10.6 billion to clock in as third richest in Singapore. 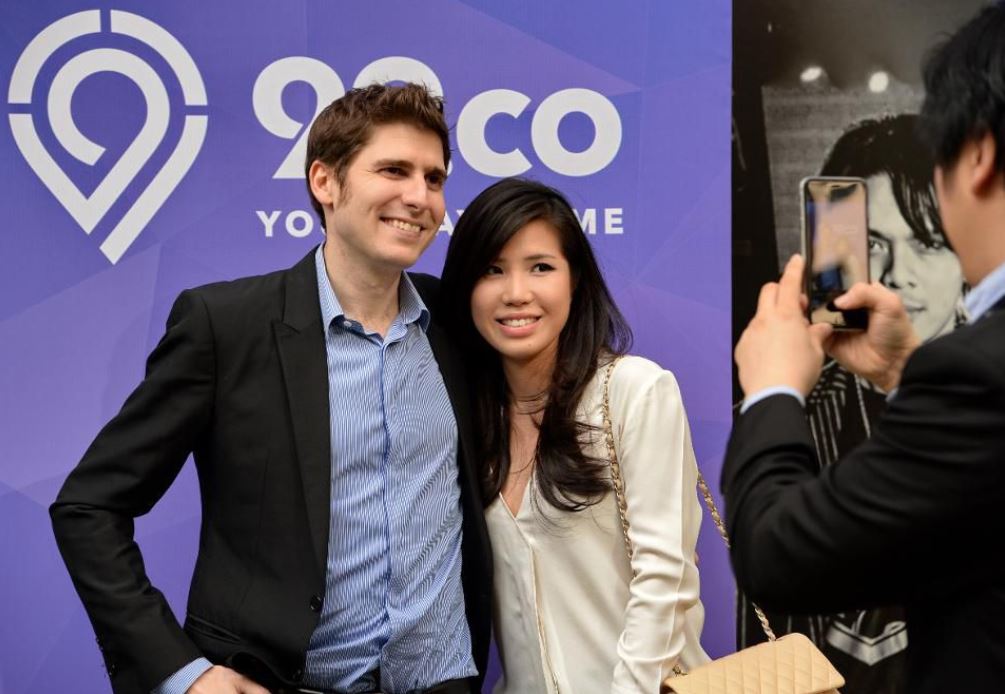 Facebook has been having a relatively rough year, after user privacy debates are ongoing. This could be a possible reason why the minority stakeholder, Mr Saverin, has received a slight dent in his riches.

As popular hotpot chain Haidilao continues to rise to the occasion, we’re glad to see that there are still many entrepreneurs who are safeguarding the wealth of Singapore by continually expanding their businesses across the globe.

Who did you expect to top the rankings of Forbes’ richest this year? Let us know in the comments section below.