Top 10 Richest Singaporeans In 2019 & How They Made Their Fortune 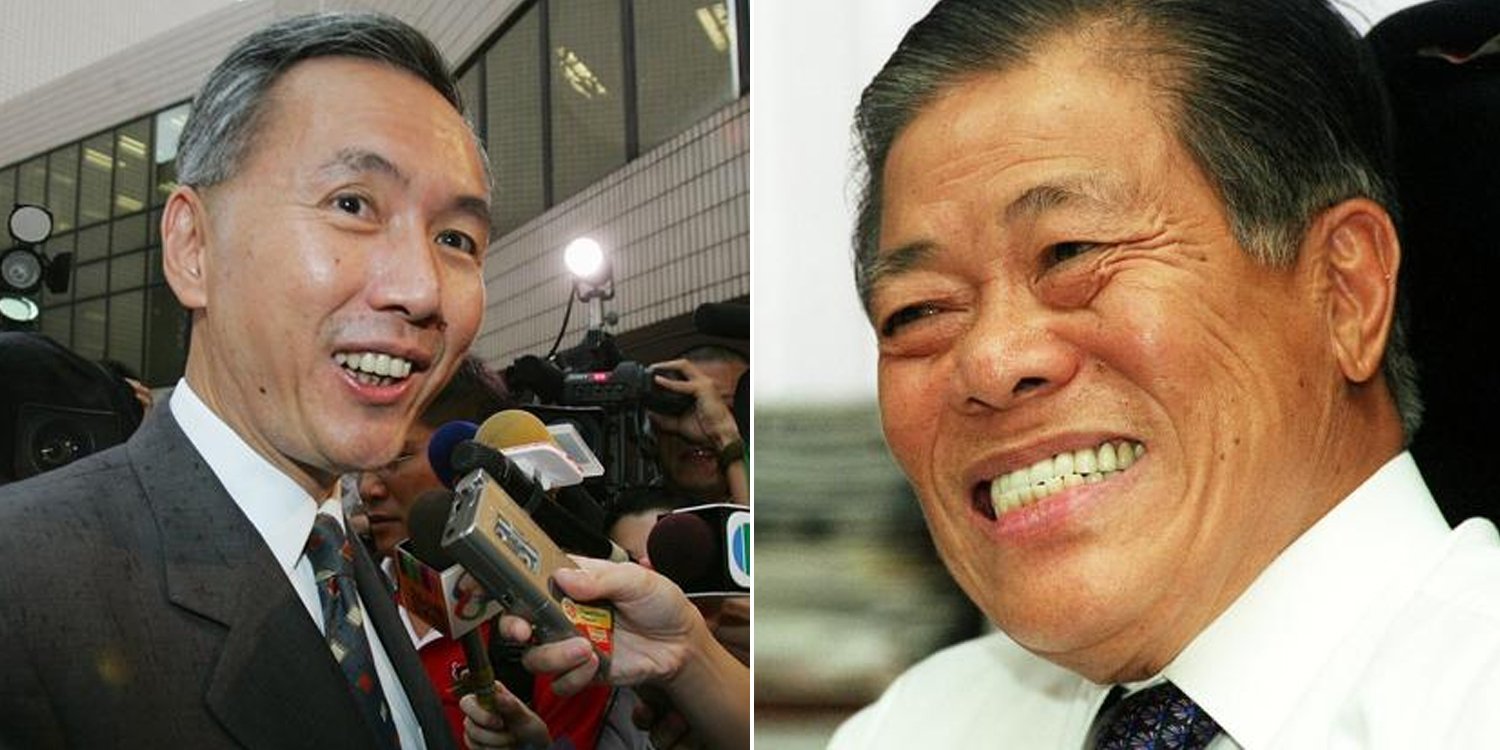 A common saying is that money can’t buy happiness. But why would you care what people say if you are relaxing on your multi-million dollar yacht sipping thousand dollar wines? 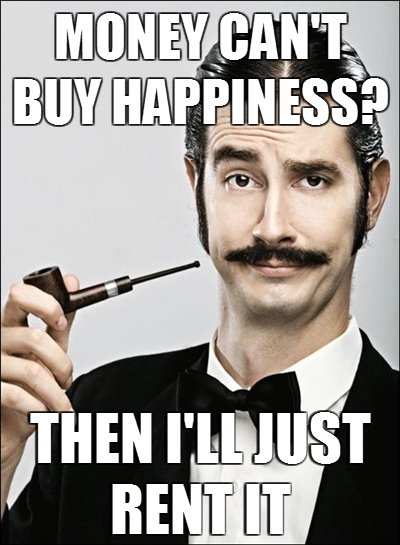 Forbes recently posted the 2019 list of the billionaires in the world, of which 22 are Singaporeans.

Here are the top 10 richest Singaporeans in 2019 and how they climbed their way to the list. 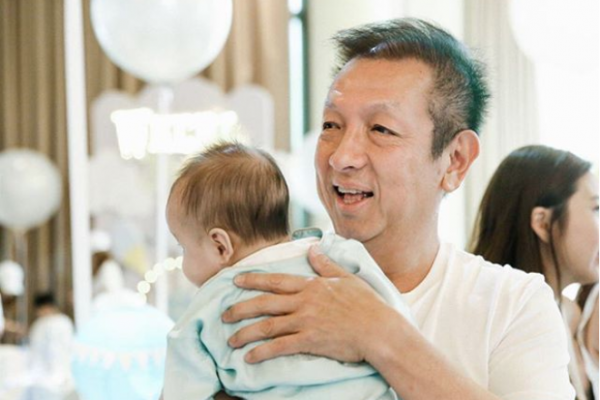 You probably know popular influencer Kim Lim. Did you know her father, Peter Lim, is actually a Singaporean billionaire?

Mr Lim was so good at stockbroking that he earned the nickname “King of the Remisiers”. Remisiers are brokers who only earn from commissions.

Today, Mr Lim continues to invest in sectors like medicine, property, and sports. An avid soccer fan, he bought over Valencia football club in 2014. Yes, a whole football club. 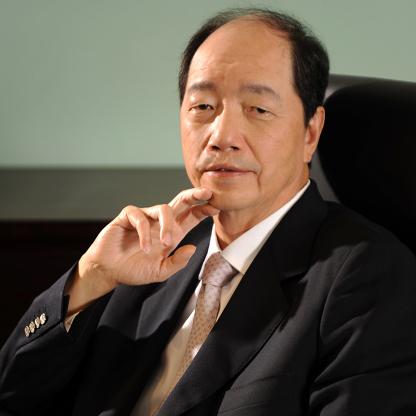 The world’s largest provider of semiconductors, Advanced Semiconductor Engineering (ASE) was started by Jason Chang and his brother. In case you didn’t know, semiconductors are found in almost all electronic devices.

If you want to know how rich Mr Chang is, just imagine being paid a portion of every electronic device sold. 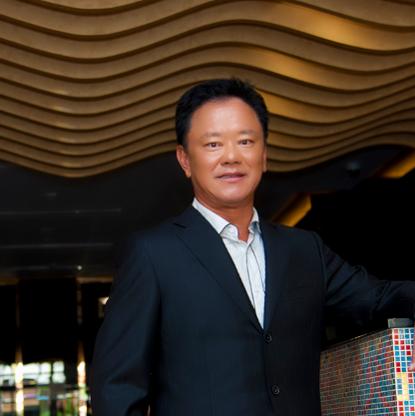 Who cares if your hotel chain is associated with lap sup activities when you have 2 billion dollars in your bank account?

Mr Choo was already a successful property investor when he went on to establish Hotel 81 after being inspired by budget hotels in Tokyo.

Since then, the property magnate has introduced over 5 other mid-range hotel brands including Value Hotel since 2009. 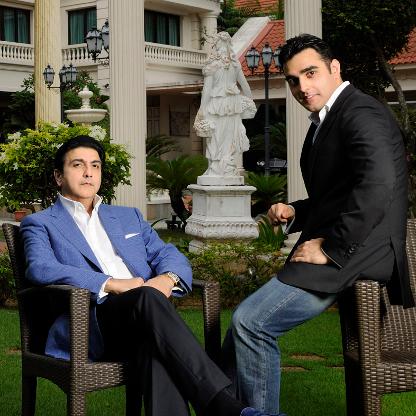 Even if you haven’t heard of their names, you’d probably have heard of some the hotels they own. Holiday Inn Express and the 5-star Intercontinental are just two of the many properties the tycoons have under their names. People tend to think that the super-rich inherit their wealth. However, Kwek Leng Beng was the one who built up his own wealth. Under his leadership, Hong Leong Group bought over hotels around ASEAN, which eventually made it 8th largest hotel management chain in the world.

The billionaire is now the chairman of Hong Leong Group — a group with over 300 subsidiary and associated companies. 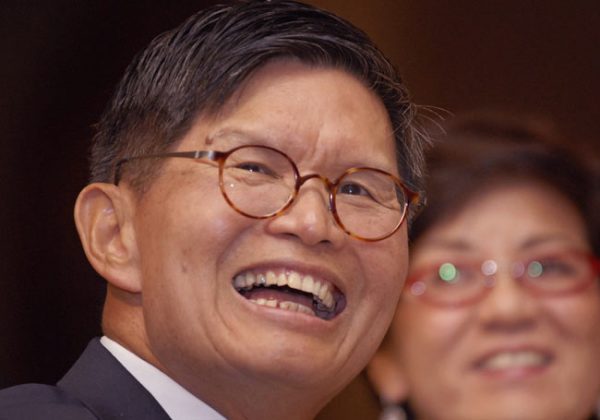 When you think of the best 5-star hotels, Ritz-Carlton may come to mind. This luxury hotel is just one of the properties that the Kwee brothers own.

The Kwee brothers own Pontiac Land Group (PLG), the company responsible for some of the sky-scrapers you see in the Central Business District like Millenia Tower and Centennial Tower. For 39 years, Wee Cho Yaw was the chairman of United Overseas Bank (UOB). As a managing director, he made crucial decisions such as expanding the business to Hong Kong — a decision that put the company in the international sphere.

UOB is now one of the largest banks in Singapore and has branches in 19 countries. So it’s not surprising that Mr Wee has a few billion under his belt. 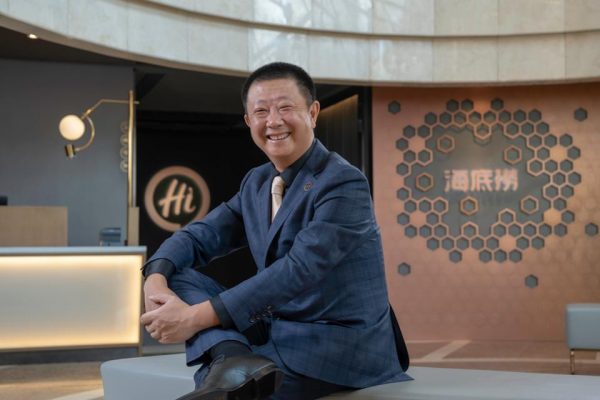 Who would have thought that a restaurant offering manicures while waiting in line could become so popular? Haidilao owner Zhang Yong obviously had more foresight than most of us.

When he started the business, Mr Zhang didn’t even know to prepare a Sichuan hotpot and his first shop had only 4 tables. But by focusing on customer service, Haidilao became the restaurant that we know and love today. 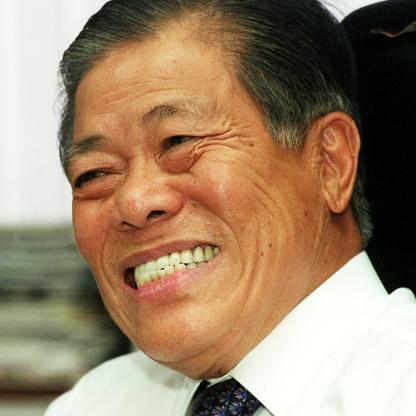 Goh Cheng Liang began his career selling paint when the imports were low during the Korean War. When his business boomed, Mr Goh was approached by Nippon and asked to be a distributor. And the rest is history.

Did we mention that he has a hobby of collecting of superyachts, with his favourite one costing a staggering $100 million? Not a surprising hobby for a billionaire. Back in 1995, Robert Ng was running a sluggish food company when he realised that Bukit Timah land under its holding could be worth billions if developed. After winning majority of the shares, Mr Ng and his brother transformed the company into a luxury real estate developer.

Far East has since developed over 750 properties in Singapore. Chances are, if you’ve been living in Singapore for a while, you’ve stepped into one of their buildings before.

You may notice that the list of super-rich is completely male-dominated.

As we approach International Women’s Day (8 Mar), the MS News hopes that there will be more diversity in representation in the following years.