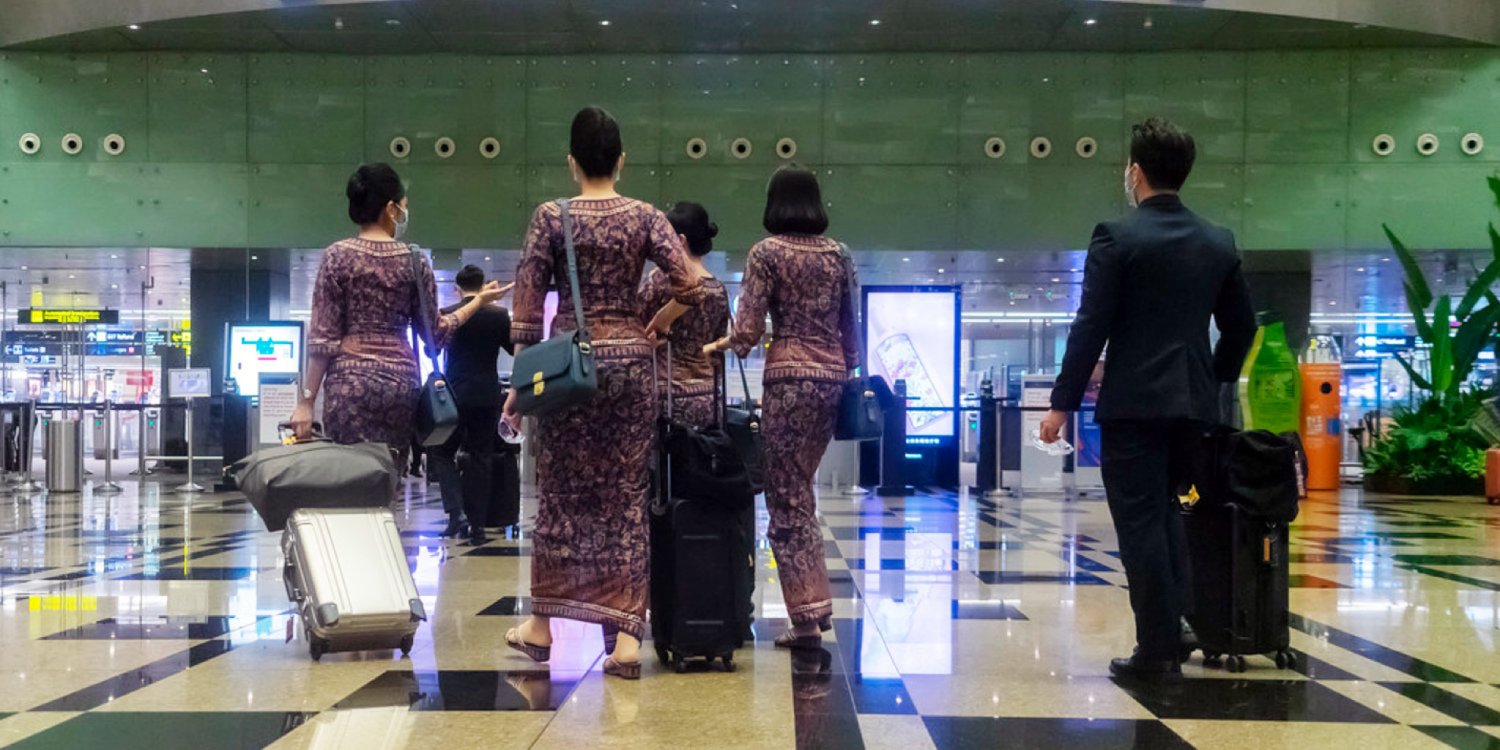 The victims have returned to Singapore and are currently resting.

Two cabin crew members from Singapore Airlines (SIA) were injured in an attack in Melbourne, Australia. 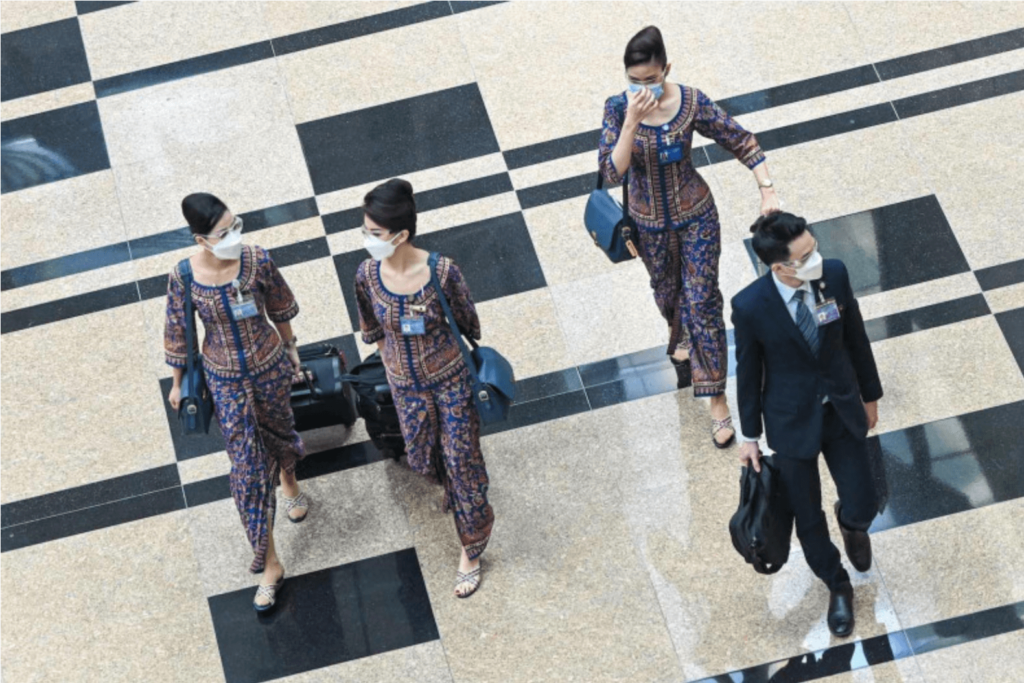 Source: AFP via Bangkok Post, for illustration purposes only

An SIA spokesperson told Channel NewsAsia (CNA) that the assault happened near the entrance of the victims’ hotel.

Both crew members have since returned to Singapore and are resting. The police are also looking into the incident.

On Monday (3 Oct), a spokesperson confirmed to CNA that two SIA cabin crew members sustained superficial injuries in an attack outside their Melbourne hotel. 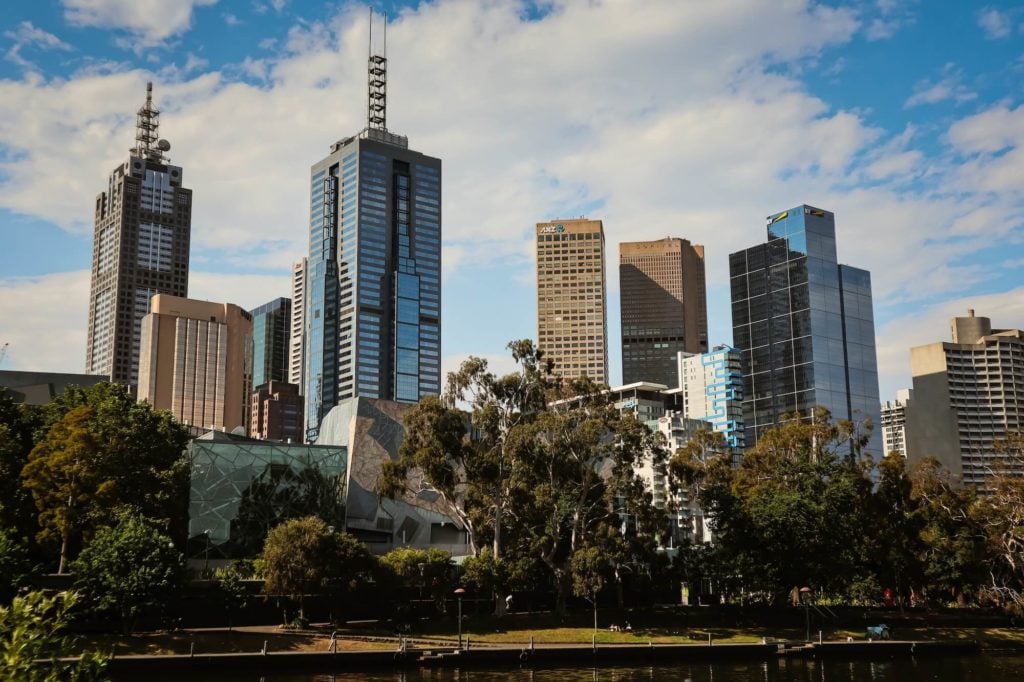 Source: Felix Haumann on Pexels, for illustration purposes only

The rep did not reveal when the assault happened nor any other details about the victims or the assailant.

After paramedics tended to them, the victims were conveyed to the nearest hospital for further treatment.

They both took a flight back to Singapore on the same day and are currently resting.

Netizens speculate on reason for attack

While news reports do not specify any particular motivation behind the assault, netizens have been sharing their theories.

Given the spate of attacks on those of Asian descent in certain countries during the Covid-19 pandemic, some were quick to assume that it was a hate crime.

However, some have pointed out that it could’ve just been a mugging with no racial motivations.

However, since results from police investigations are still pending, it would be best to avoid speculating about the incident.

At the moment, SIA is working closely with the police as the authorities investigate the matter.

The airline also shared that they will “provide all necessary support to the crew members during this time”, AsiaOne reports.