Must Share News – Independent News For Singaporeans
Home Inspiration S’pore PR With Stage 4 Cancer Reunites With Father, Passes Away The... 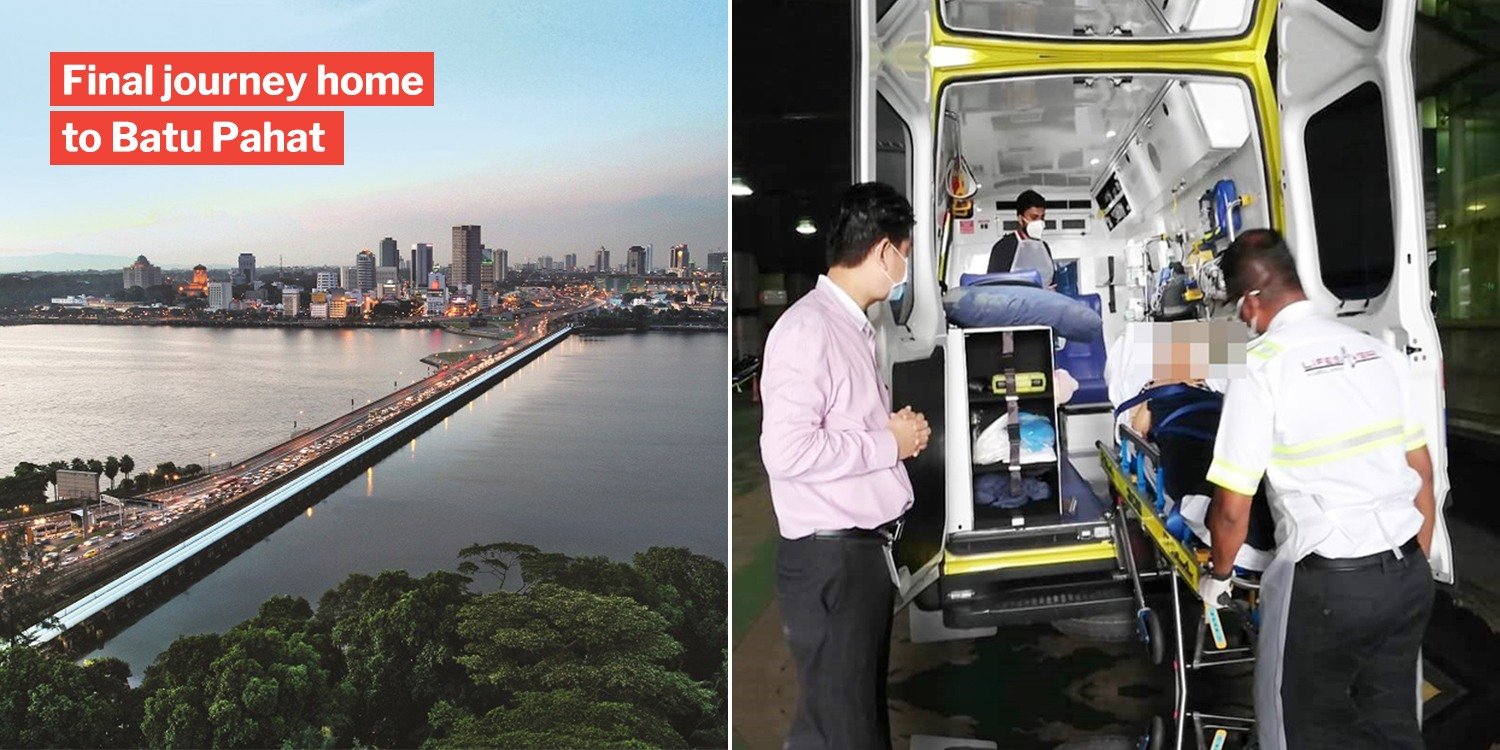 As final sendoffs go in the time of Covid-19, this touching farewell will tug at your heartstrings for sure.

Stage 4 uterine cancer patient – Ms Tang Lijuan – who had been battling her condition for 7 years, had but one wish — to reunite with her elderly father in Batu Pahat.

Though her health had stabilised with treatment, a trip back to her hometown was an impossible endeavour, with travel across the Causeway barred. 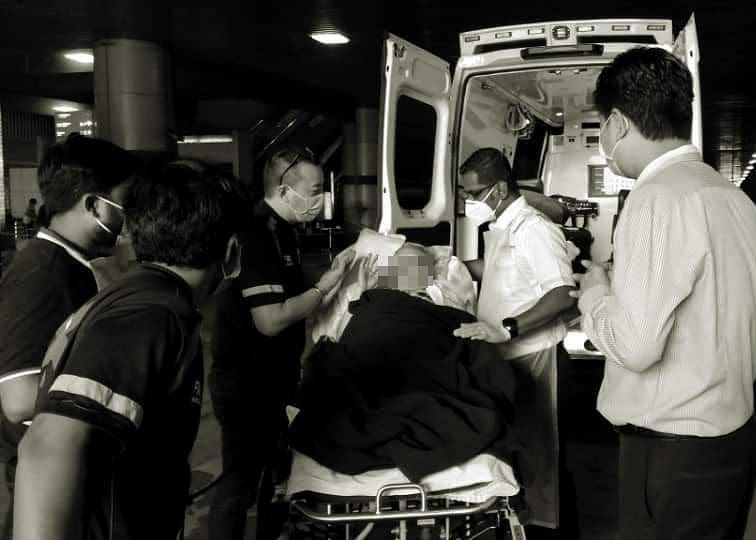 This is how her family & a cross-country effort made a final miracle happen for Ms Tang’s last journey home.

Family races against time to bring her home

The 46-year-old had been working in Singapore since 1995 and eventually became a permanent resident.

But her condition took a turn for the worse early this year at Mt Elizabeth Hospital, and time was running out. 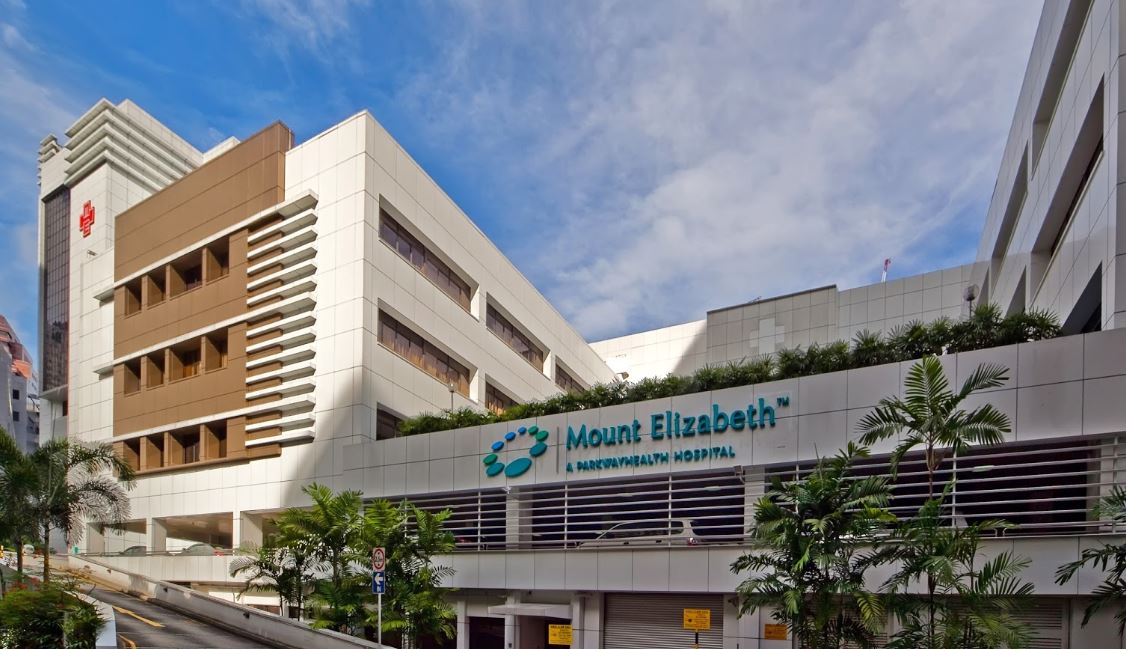 A private hospital in Malaysia which could receive Ms Tang was found — Hospital Putra Batu Pahat. 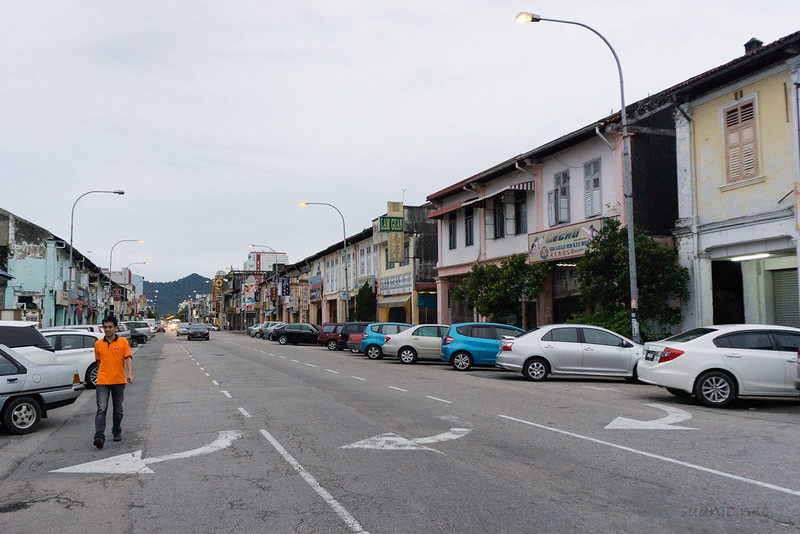 Next, Ms Tang’s family raced against the clock to apply for an entry permit — which was  rejected 3 times before a final approval.

The next step was to secure a Covid-19 swab test for Ms Tang, who tested negative.

On 21 May, an emotionally charged scene at the Johor Bahru checkpoint occurred, with Ms Tang sent over in an ambulance around noon. 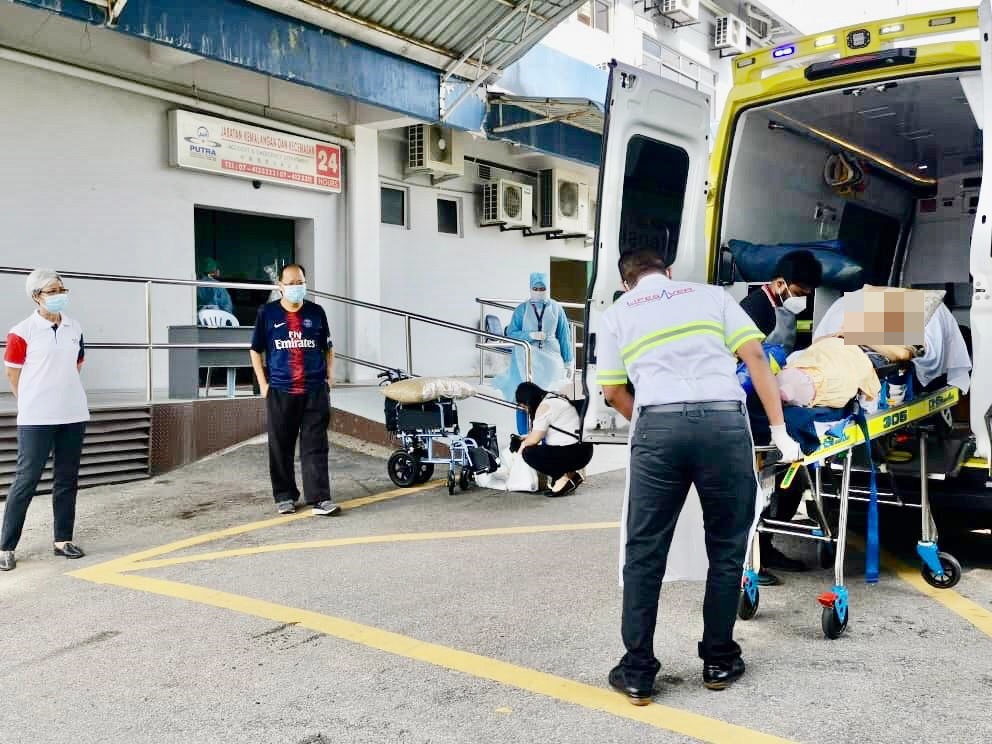 Another emergency vehicle would take her to Batu Pahat’s hospital in the final legs of her last trip home. 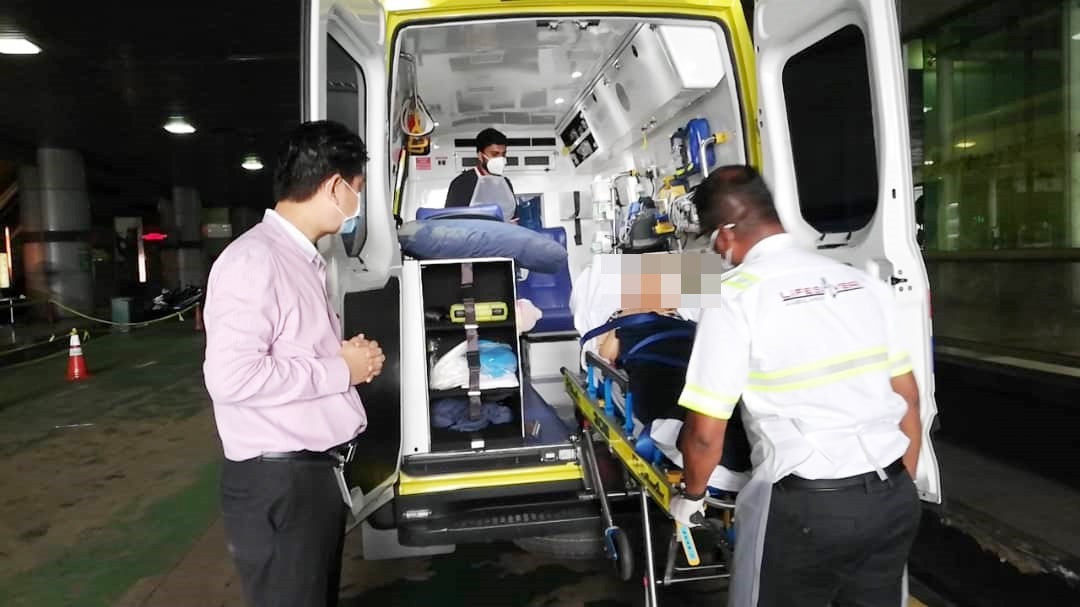 The transfer was captured on camera in a series of heartfelt pictures.

Wordless & tearful reunion with her father

An exchange occurred between Ms Tang & her medical staff en-route during the transfer, as shared by Mr Ramaiah on Facebook.

Ms Tang: My father waiting, doctor?
Staff: Yes madam, don’t worry. We’ll be there in less than 2 hours.
Ms Tang: Thank you so much for your help doctor. I never expect to see my father again. Scared that will die in Singapore.
Staff: Just relax madam. You’re doing well.
Ms Tang: I’ve been fighting for almost 7 years. I think it’s my time already.
Staff: You’re a fighter madam. Keep fighting. You definitely can do this.

While holding her hand, Mr Ramaiah commented that he noticed Ms Tang’s father awaiting her arrival at the emergency entrance.

Before the ambulance driver had pulled the handbrake, her father had already attempted to open the vehicle’s door to see his daughter.

The touching reunion required no words as both father and daughter couldn’t hold back years of tears — tears of joy and tears which brought the promise of the inevitable parting.

Left with a smile a day after fulfilling her final wishes

Upon checking in at Batu Pahat’s hospital, Ms Tang was admitted to the Intensive Care Unit (ICU) directly.

Ever the trooper, Ms Tang reunited with the rest of her family members who visited her.

Hours after meeting her father and fulfilling her final wish, Ms Tang passed away on 22 May at around 5pm.

She left today with a smile…Wanted to visit her after the lockdown, but now there ‘s no chance.

Having to lay down 25 years of being by Ms Tang’s side was tough, but Ms Tang’s suffering had ceased, and the family knew she had left with “no regrets”.

Brave warrior who lived with no regrets

Ms Tang was described as a “brave warrior” who faced her final journey with “fortitude & perseverance” to accomplish her wishes before she was laid to rest.

The tireless efforts of hospital staff, checkpoint authorities and ambulance drivers won’t soon be forgotten by her family.

And we’re thankful that Ms Tang managed to pay her last visit back to her hometown.

We extend our condolences to her loved ones and know that she’s in a better place now.