S’pore Q2 Economy May Contract By 11.8%, Must Contain Covid-19 To Avoid Severe Recession 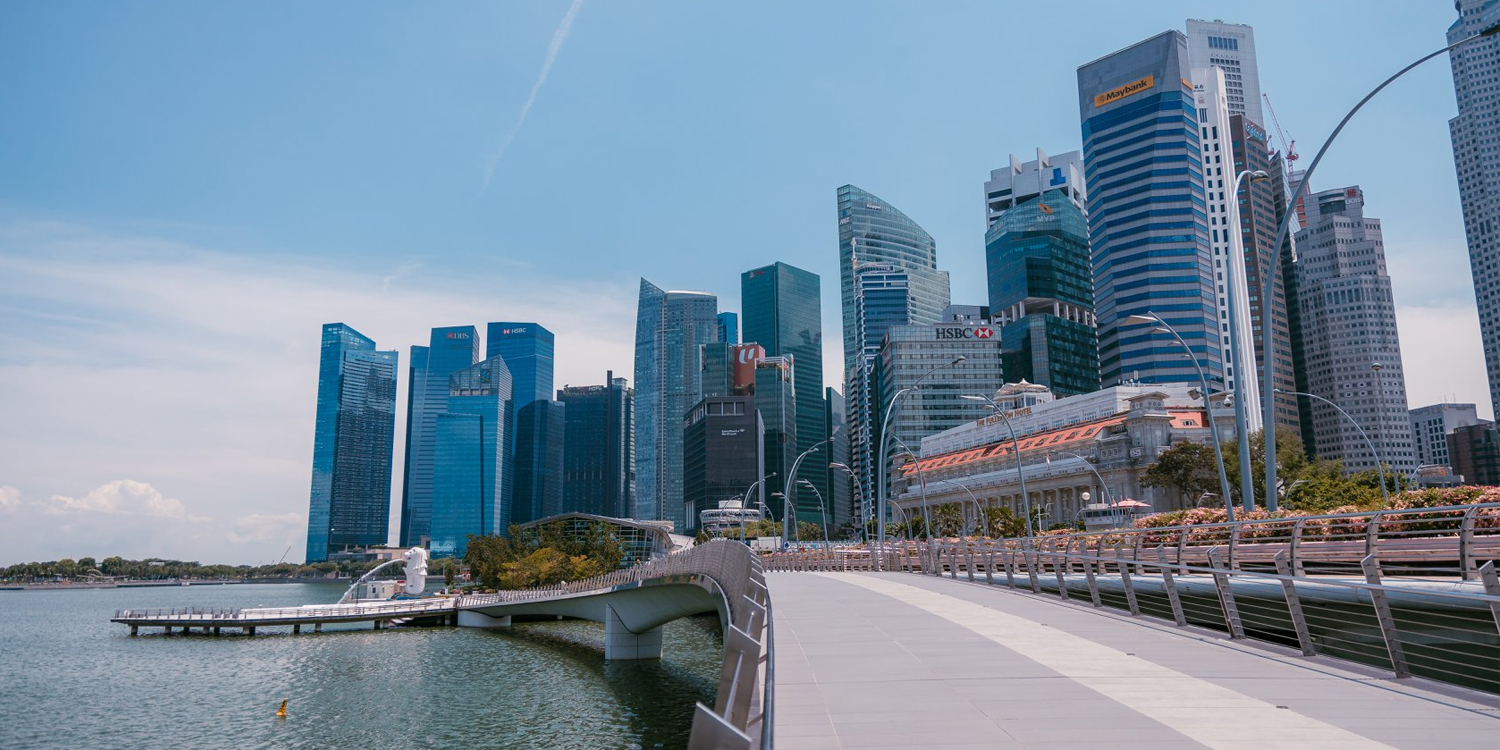 The estimated GDP contraction is within MTI's earlier range.

Late last month, the Ministry of Trade and Industry (MTI) amended its previous forecast and predicted a 4-7% contraction in Singapore’s gross domestic product (GDP) for the year 2020.

S’pore Economy May Contract By 7% GDP, Could Be Nation’s Worst Recession Since Independence

On Monday (15 Jun), a separate survey by the Monetary Authority of Singapore (MAS) found that the Singapore economy is expected to contract by around 11.8% in the 2nd quarter as compared to last year. 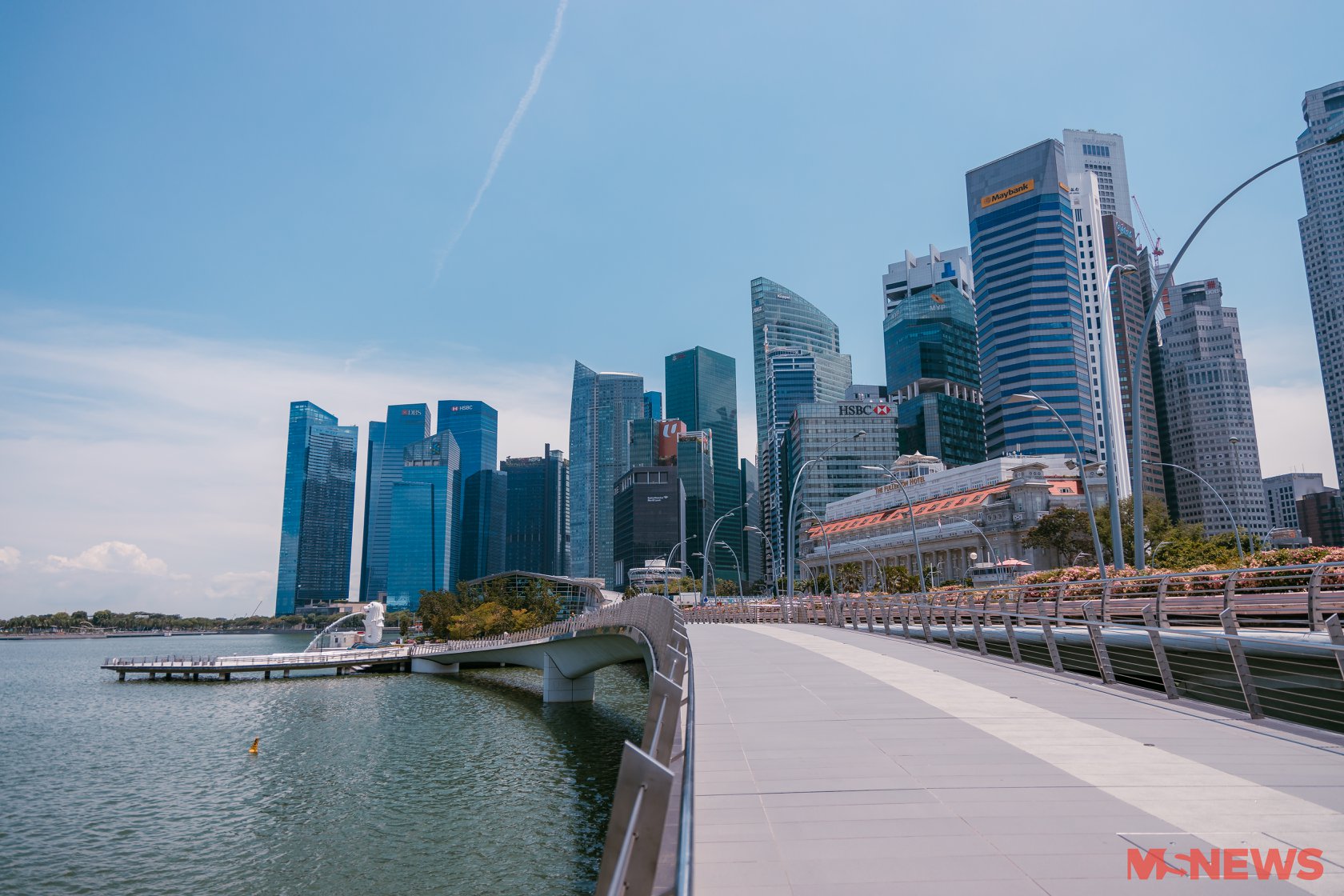 The same poll also estimates a 5.8% contraction in the nation’s GDP, well within the 4-7% range announced by MTI earlier, and a sharp contrast to the 0.6% growth in a previous survey conducted in March.

According to The Straits Times, 72.2% of the 23 economists and analysts surveyed cited a potential exacerbation of the Covid-19 situation in Singapore as the most crucial “downside risk” to Singapore’s growth. 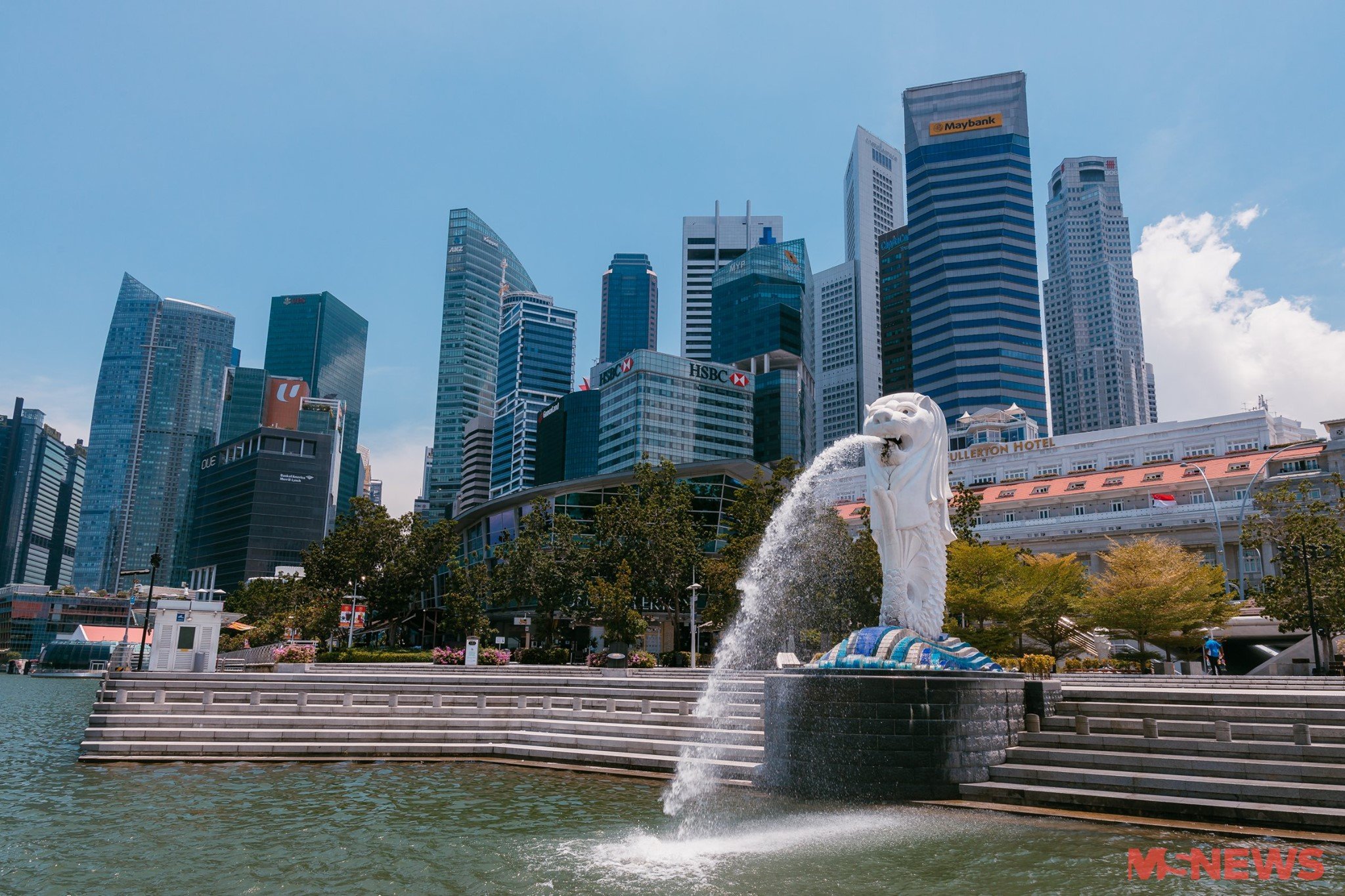 Other concerns highlighted reportedly include escalations in trade tensions and increasing unemployment among workers.

The survey participants were also “pessimistic” about sectors hit hard by the pandemic, including accommodation and food services, wholesale and retail trade, as well as manufacturing.

The accommodation and food services sector is expected to have the largest contraction at 26%.

Worse recession can be avoided if outbreak brought under control

Though the survey findings might seem grim at this point, participants said that a worse recession can be avoided if the outbreak is brought under control.

Other factors such as the easing of global lockdown measures and financial stimulus packages were also cited as “upside risk” by a significant portion of those surveyed.

In better news, the survey found that Singapore’s is expected to grow by 4.8% for the whole of next year.

Hope containment of outbreak will be prioritised

While 2020 so far has been marked by negative events and bad news, we hope the containment of the outbreak will continue to be a priority for countries to avoid a graver recession.