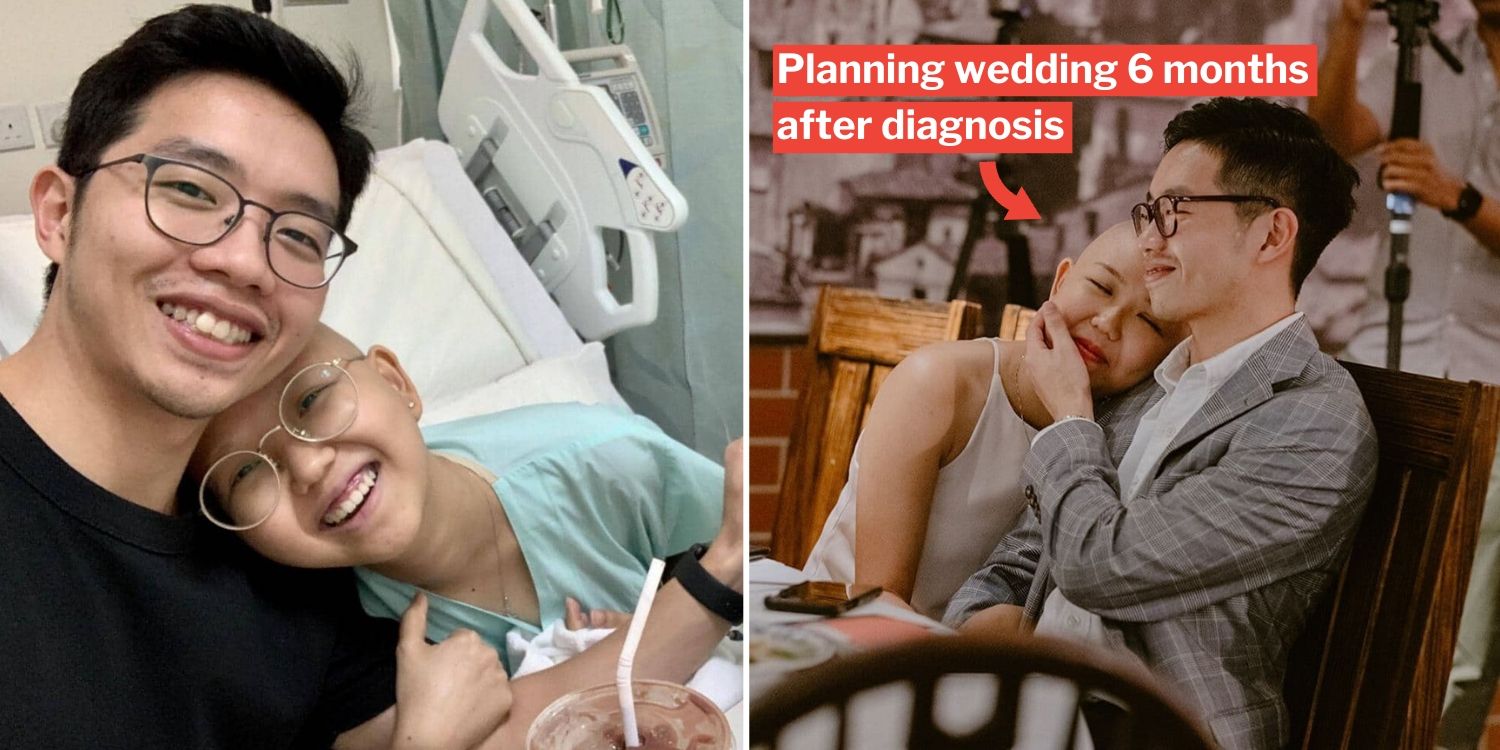 In sickness and in health indeed.

“In sickness and in health” is a vow couples take at their wedding, but for Mr Ian Ng and Ms Chan See Ting, the huge commitment came early.

Not even 3 months after they met on dating app Coffee Meets Bagel, the couple was confronted with a cancer diagnosis.

But this was not enough to deter them, and in choosing to fight the disease together, what could have been a sad story turned into one of hope.

Offered a chance to leave while waiting for scan results

The thrill of meeting someone online and connecting with them often proceeds with an initial period of dating bliss.

Sadly, this wasn’t so for Ms Chan, who felt a lump in her breast in Jun 2019, according to The Straits Times (ST). 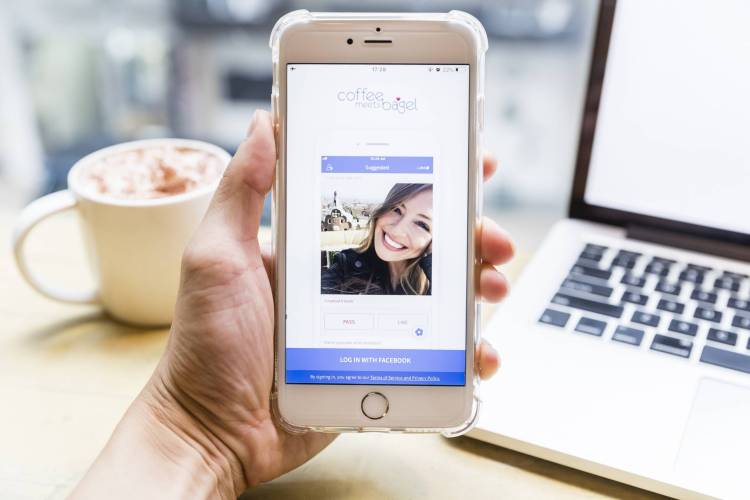 So she offered him a chance to leave, while waiting for results of her biopsy, to see if the lump was malignant.

I told Ian that if he wanted to walk away, there would be no hard feelings. Cancer is not a flu that just goes away. It would affect every aspect of our lives, including marriage and family planning.

Breaking up was not an option

Despite knowing the possible challenges ahead, Mr Ng chose to stay.

This was even after her diagnosis revealed that she had stage three triple-negative breast cancer, which according to ST is “an uncommon and aggressive variety”.

Mr Ng thought over his decision carefully, taking his parents’ possible reactions into account, as well as the likelihood of losing Ms Chan abruptly to cancer.

No possible negative outcome could deter him, however, and so he remained by Ms Chan’s side throughout her battle with the illness. 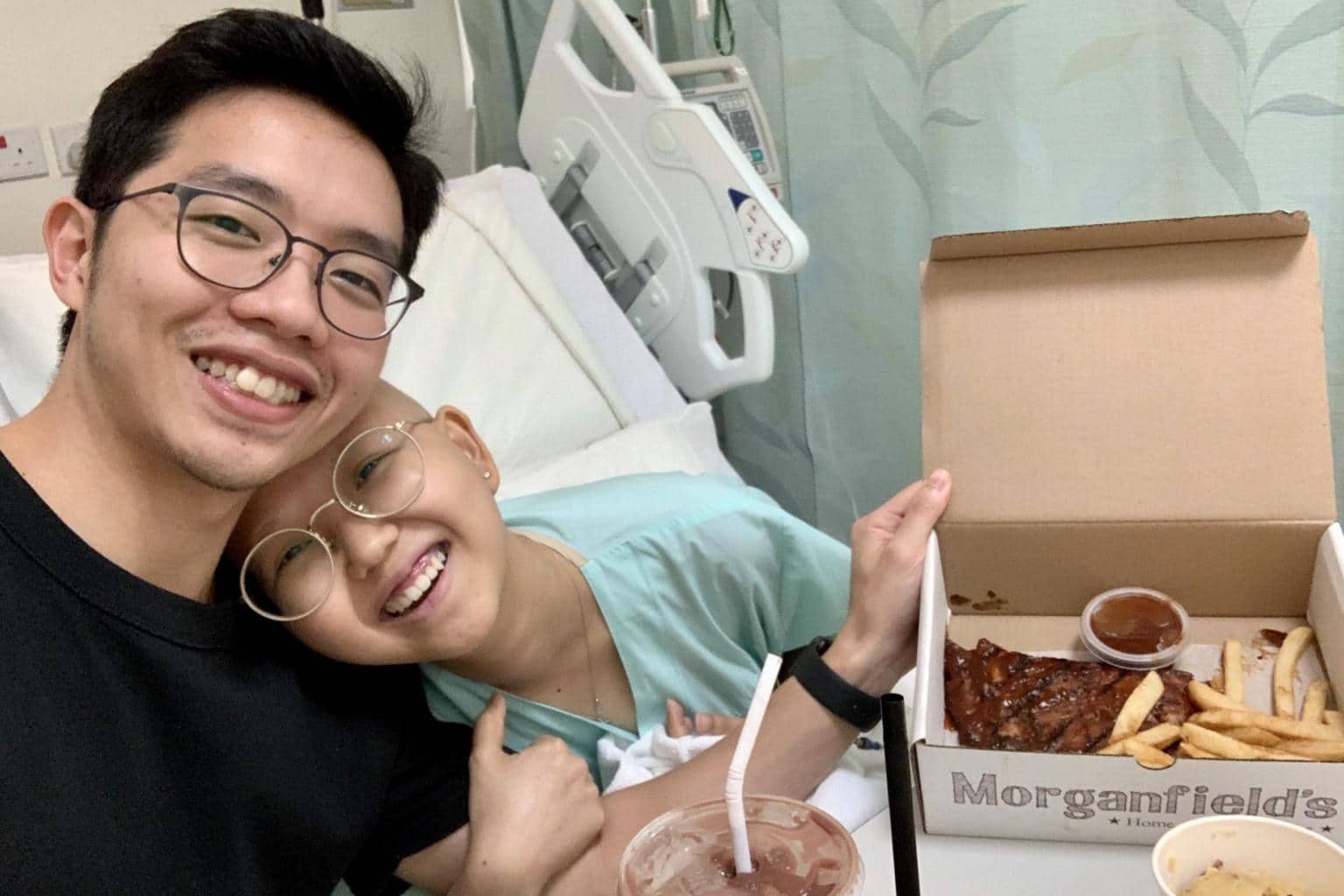 Mr Ng was by Ms Chan’s side through everything, even a high fever that disrupted their 27th birthday celebration in Dec 2019.

They had to postpone their staycation and rush Ms Chan to National University Hospital (NUH) due to an infection which left her in the ward for 4 days.

Planning a wedding 4 months after getting together

Mr Ng’s fierce loyalty lives up to a promise he had made to Ms Chan after asking her to be his girlfriend. He said,

In this life, you may fight more battles than most people, but from now on let’s make them ours to fight together.

This was two months after she told him of her diagnosis.

Now 4 months into their relationship, they’ve already applied for a BTO flat and are making plans for a wedding in the next 2 years.

The pair are currently taking a marriage preparation course.

More certain of each other than ever

Ms Chan is due for a mastectomy at the end of Jan, and reconstruction surgery as well as radiotherapy thereafter.

While having to lose her right breast to cancer will be difficult, Ms Chan finds relief in Mr Ng’s unwavering commitment to their relationship. 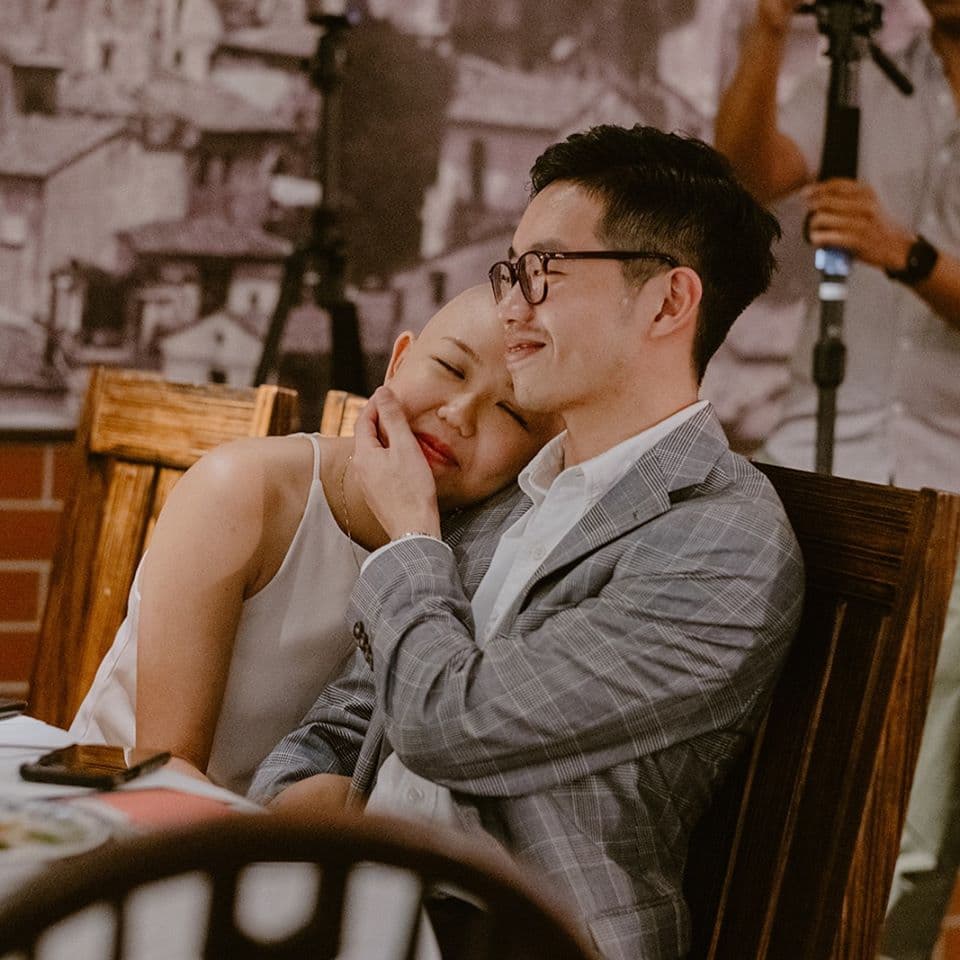 Mr Ng told ST that after going through times of ease and struggle from the start of their relationship, building a future together became a certainty for them.

You can read more about his side of the story in an article he wrote here.

We’re happy that the couple have found each other, and hope their relationship will thrive no matter what happens.

MS News extends our well wishes to the couple and wish them the very best.

Featured image adapted from The Straits Times and Facebook.