MUIS Confirms S’pore Will Celebrate Hari Raya On 3 May, Explains Why Date Differs From M’sia’s 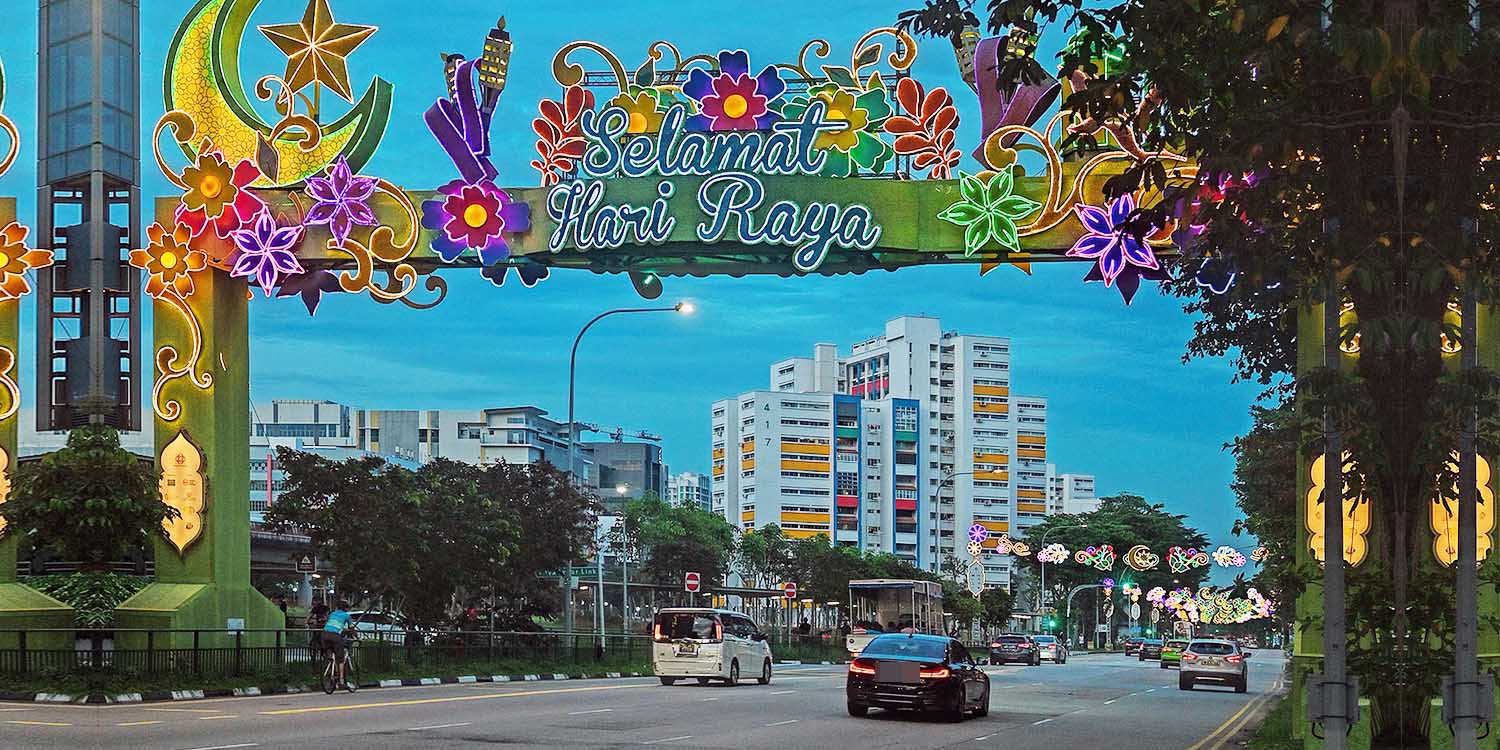 Scholars couldn't spot the Syawal crescent moon on 1 May evening.

Singapore To Celebrate Hari Raya On 3 May

Last night, you probably heard that it’s Hari Raya today (2 May) for Muslims in Malaysia. The new date sparked a slight panik across the border up north as many had to rush to get their preparations in order.

However, the Muslim community in Singapore can relax a little as there’s still time to get their houses Raya-ready. Our little red dot will celebrate Hari Raya Aidilfitri on 3 May as planned.

The Islamic Religious Council of Singapore (MUIS) has issued a clarification to quell the confusion. Here’s why Malaysia and Singapore celebrate the religious holiday on different dates — and it’s got to do with crescent moon sightings.

Hari Raya in Singapore on 3 May

According to MUIS’ media release on 2 May, Ramadan in 2022 will last for 30 days for the Muslim community in Singapore. Hence, Hari Raya Aidilfitri will be on Tuesday (3 May) as announced previously.

This also means that Monday (2 May) is the last day of fasting to mark the 30th and last day of Ramadan.

And if the crescent moon is obscured, one can regard the month of Ramadan as 30 days. This is in line with Prophet Muhammad’s guidance.

In Singapore, scholars could not spot the crescent moon at sunset on the 29th day, which was Sunday (2 May). They could only see that the western horizon was cloudy during the sighting.

Meanwhile, religious authorities in Brunei, Indonesia, and Malaysia reported that they could see the crescent moon at certain places in their territories, which explains why they’re celebrating Hari Raya ahead of Singapore.

Not all countries celebrate Ramadan & Aidilfitri together

Hence, not all countries in the world celebrate Ramadan and Aidilfitri on the same dates.

Such differences shouldn’t be unexpected or alarming, Dr Nazirudin said, for as long as the Muslim community holds true to the principles of their faith.

Dr Nazirudin elaborated that scholars typically use two forms of calculations to determine the visibility of the crescent moon:

Such a methodology is called imkan ar-rukya, which has been reviewed and refined by the four countries, including Singapore, since 2017. It comprises over 700 data points of crescent sightings from around the world.

Keep calm & carry on with the celebrations

The news that it’s Hari Raya the next day must have surprised the Muslim communities celebrating the religious holiday today (2 May). If you’re wondering how your northern neighbours are coping with the panik, try scrolling through TikTok.

The videos are pretty entertaining, like this one where they’re trying to whip up a meal with frozen coconut milk they couldn’t defrost in time.

All in all, we’re grateful that Hari Raya festivities are finally back in full swing after two years of muted celebrations. This will surely be an unforgettable time as families get to reunite in large groups once again.