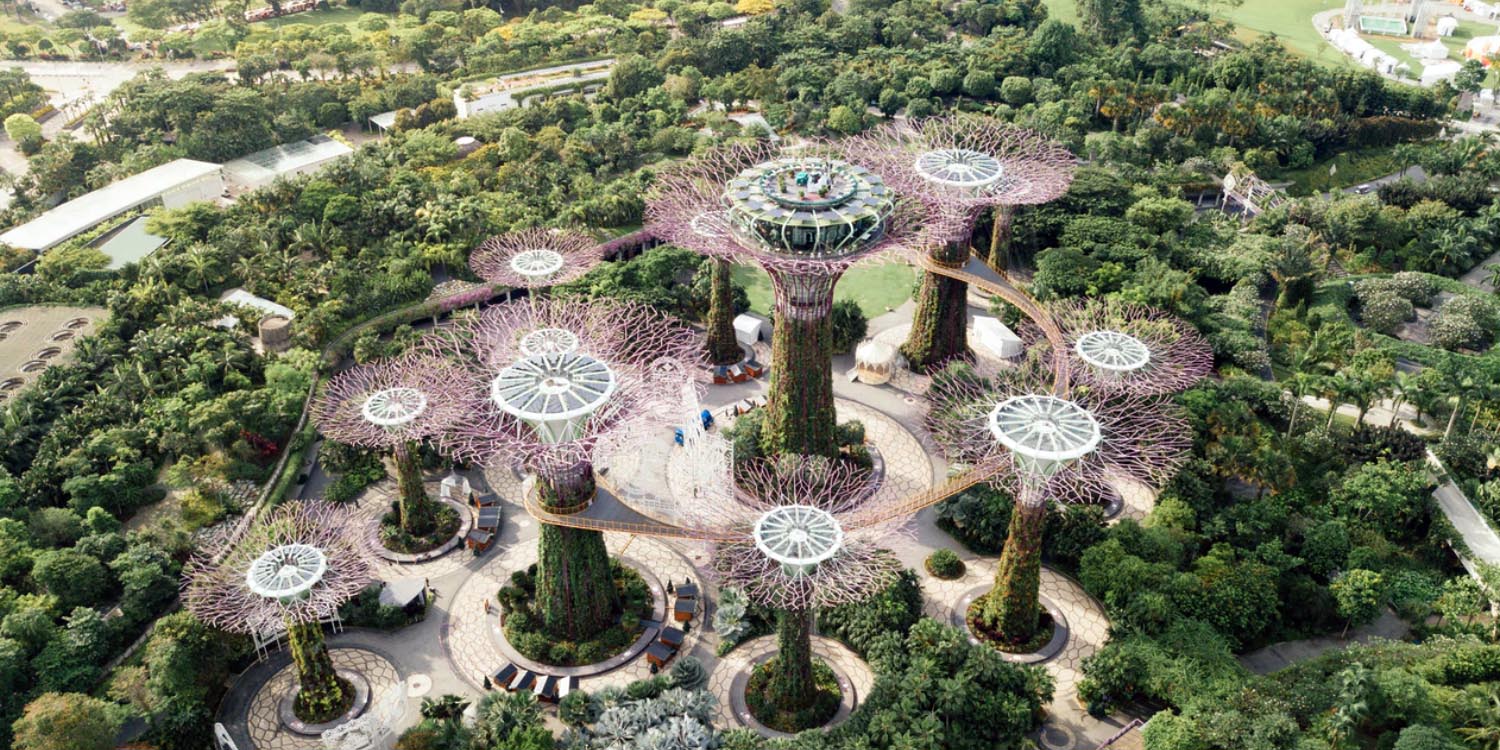 When asked to think of the most beautiful city in Asia, many Singaporeans probably wouldn’t even consider our city as one of the choices.

If so, you’re about to be proven wrong.

According to Canada-based travel agency Flight Network, a panel of judges ranked Singapore the 11th most beautiful city in the world. 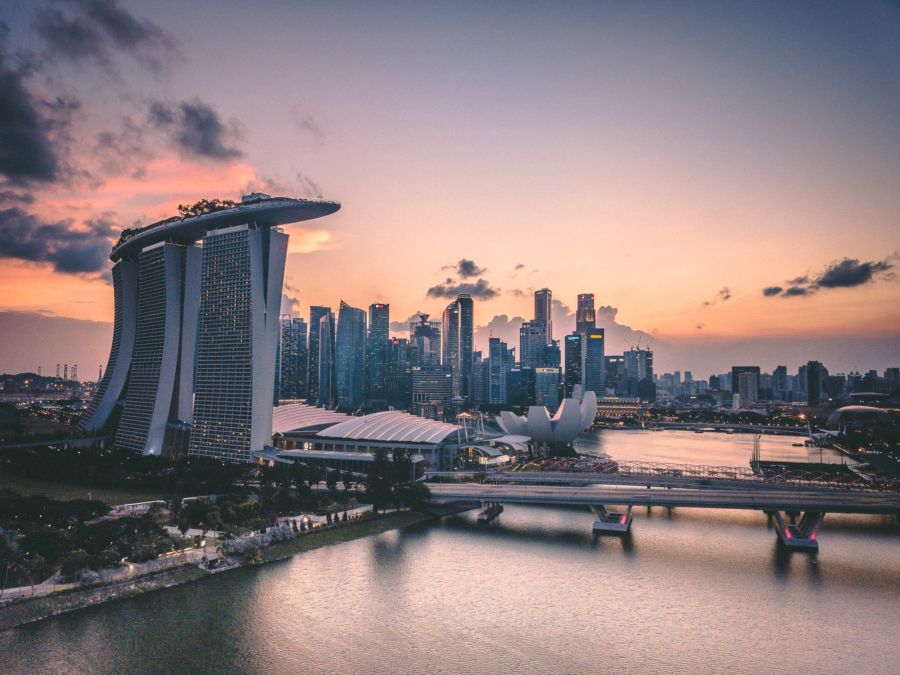 With no other Asian country coming before us in the list, this also makes our Little Red Dot the most beautiful city in the entire continent.

Many of us might not have expected this but Singapore, surprisingly, came in 1st among a series of judging criteria, leading us to top all other Asian cities. 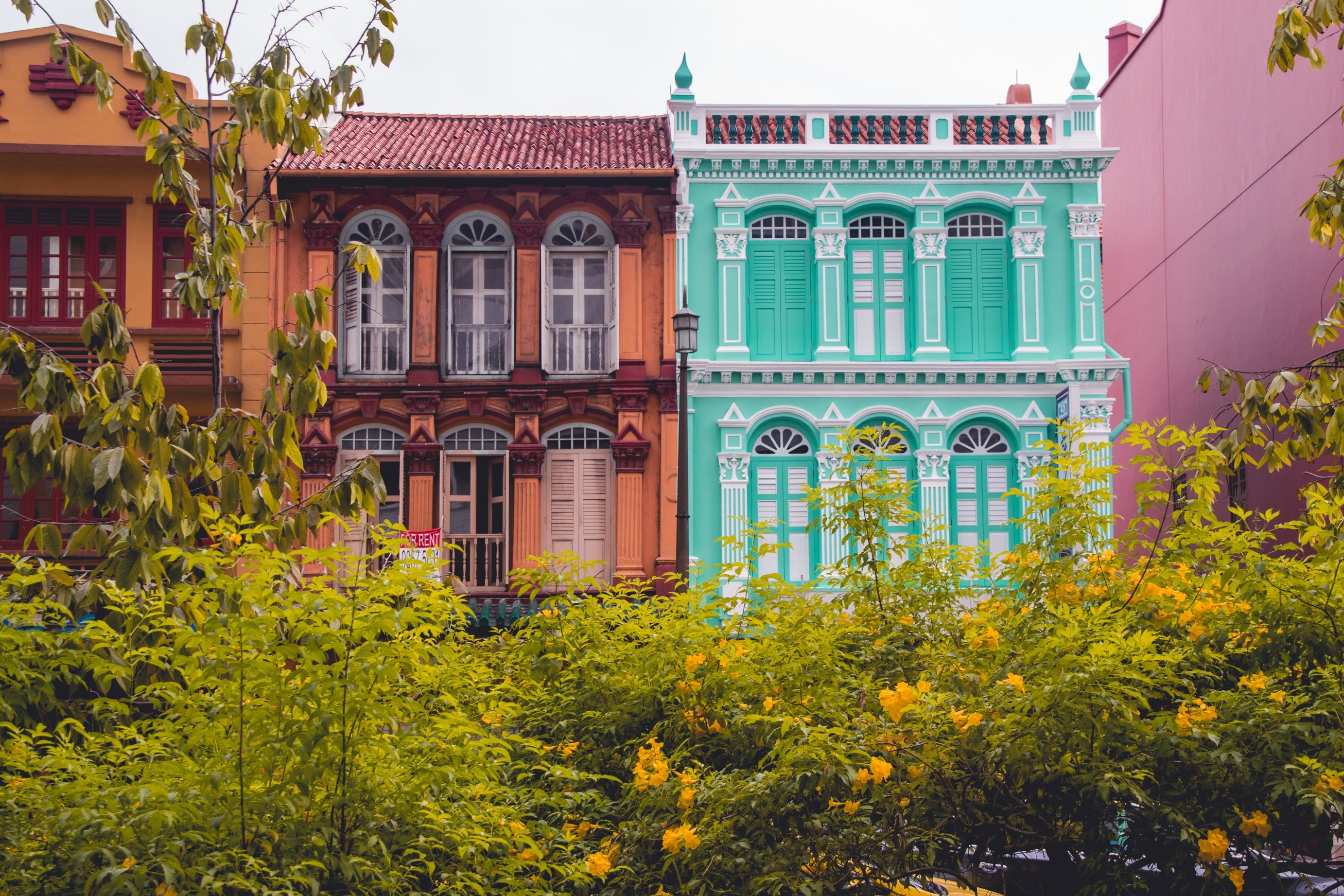 Flight Network has this to say about our island state,

Singapore is a colourful city full of tantalising sights, smells, and tastes just waiting to be found.

Their team of judges were asked to decide what countries best exemplified what they thought was the “best combination of natural and manmade beauty, the juxtaposition of nature and architecture, city culture and local weather.”

Yes, you heard us, our weather may be among the best too. 11th most beautiful city in the world 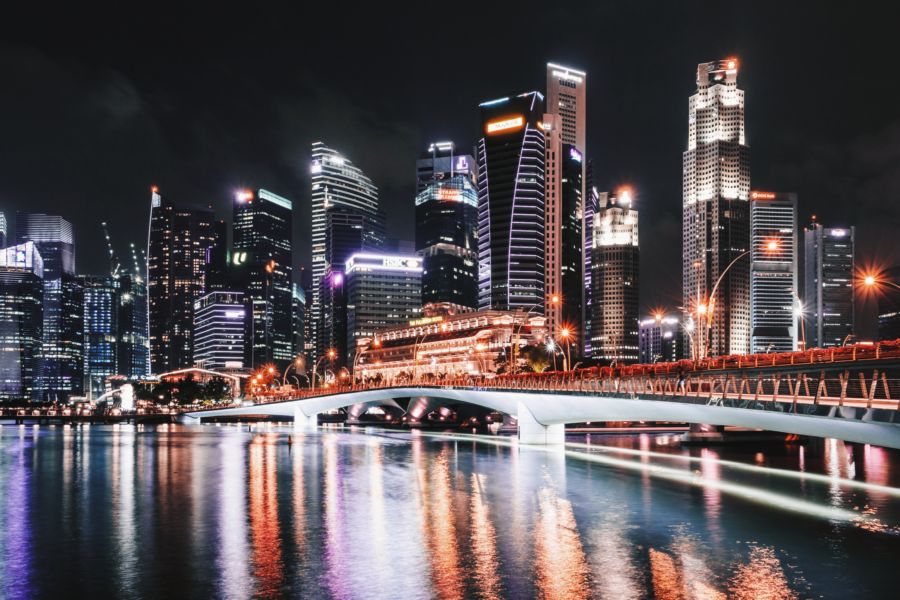 Here’s presenting to you the top 15 in the list:

Praised for our green spaces

Upon further digging into Flight Network’s review of Singapore, we learnt that our familiar Gardens by the Bay actually played a huge role in bettering our reputation.

Flight Network commended that despite being such a busy city, we still have beautiful and “peaceful” green spaces like Gardens by the Bay. 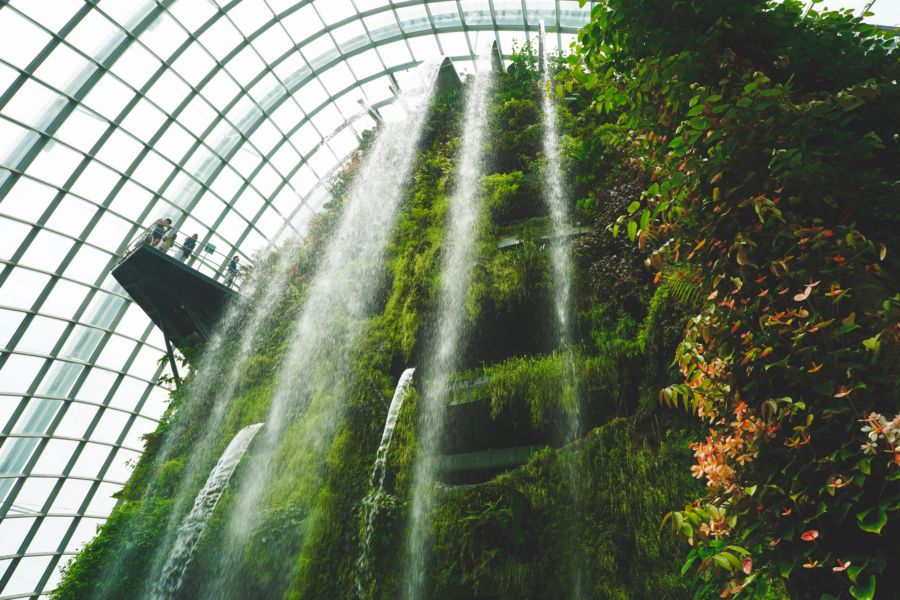 They also mentioned our iconic Merlion statue, which is one of our country’s most prominent symbols.

Proud to be a Singaporean

As citizens of Singapore, we are indeed proud of this amazing achievement. Perhaps from now on, we can start looking at our Little Red Dot in a different light.

It is, after all, one of the most beautiful cities in the world.

What are your thoughts about this? Let us know in the comments below. 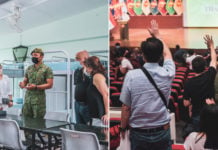 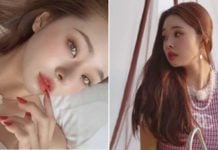