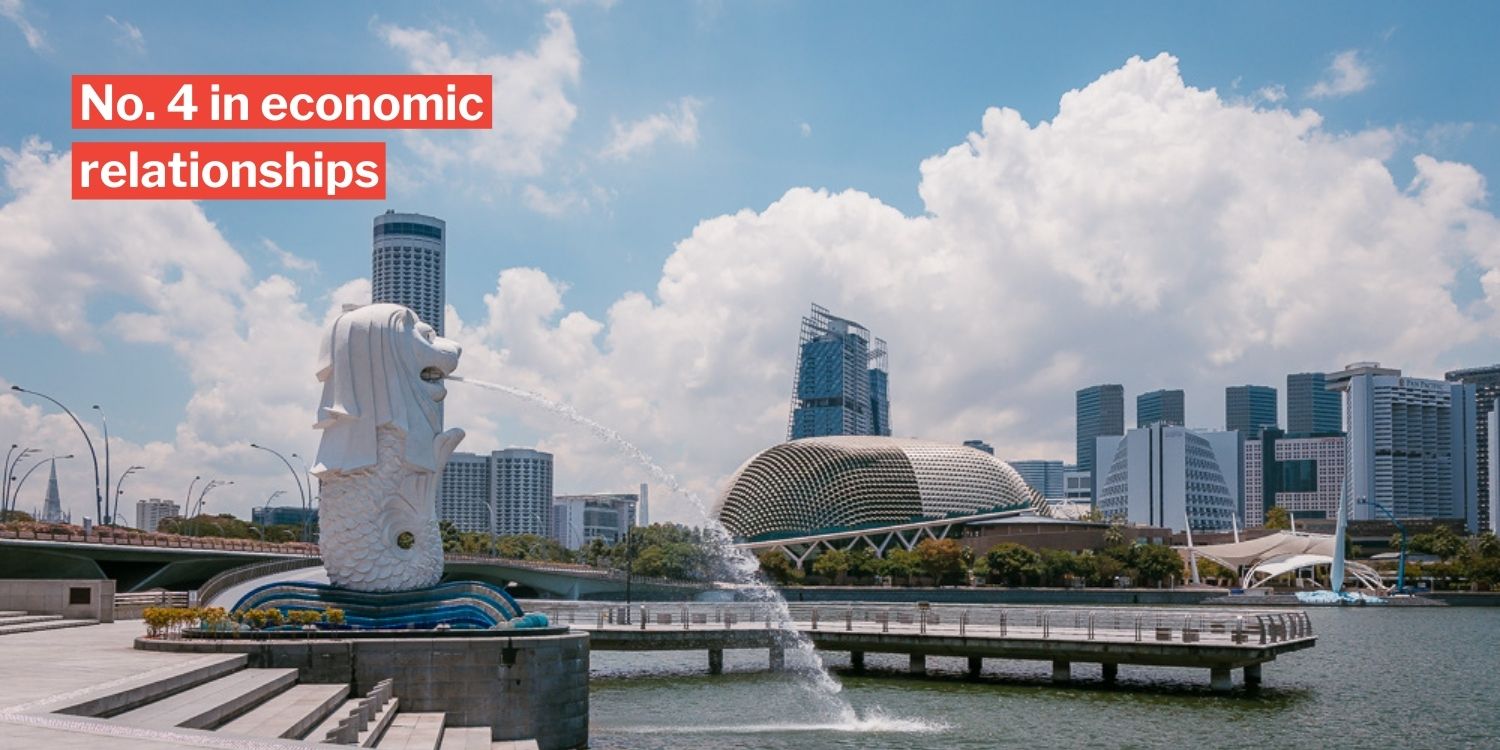 The nation is a "standout performer", the report says.

S’pore Is 8th-Most Powerful Country In Asia, Exerts More Influence In The Region Than Expected

Singapore’s a small country, and when you’re small, it’s not unexpected that your influence on others won’t be great.

However, our country’s doing quite well in that respect, as a recently released power ranking in Asia says our influence on other countries in the region is greater than expected, given our small size.

In fact, it ranks Singapore as the 8th-most powerful country in Asia, and 1st among the countries in the Association of Southeast Asian Nations (ASEAN). 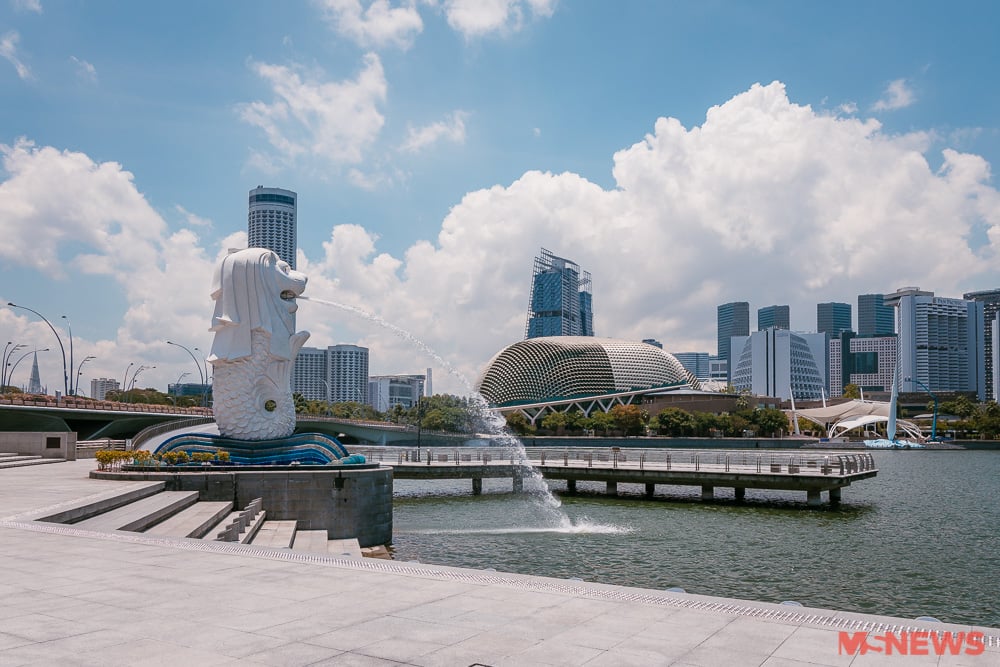 The 2020 edition of the Asia Power Index is released by the Lowy Institute, a think-tank based in Australia.

It ranks 25 countries and 1 territory based on their power in the Asia-Pacific region.

That includes the United States – which may not be geographically in Asia but is nonetheless a significant power – as well as Australia and New Zealand. 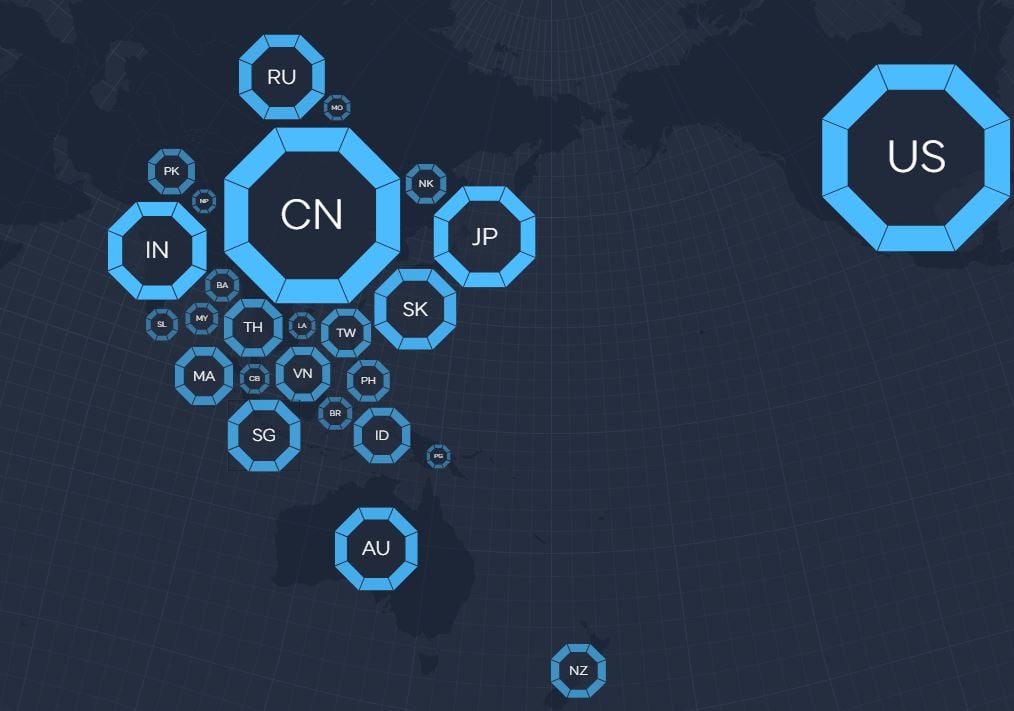 It ranks them based on 8 indicators:

Based on these barometers, here are the top 10 countries, according to the index:

However, it’s the only South-east Asian country in the top 8, though Thailand (20.8) and Malaysia follow (20.7), with a wide gap of 6.7 points between us and our closest neighbour. 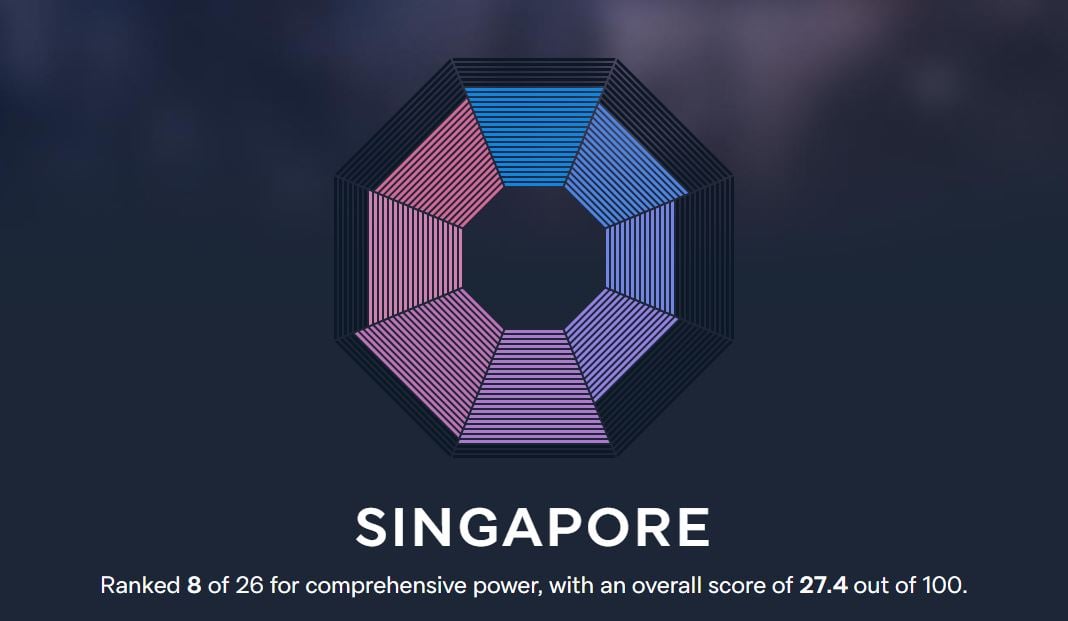 Calling Singapore a “middle power” in Asia, the index noted that the nation “exerts more influence in the region than expected”.

That’s given that we have much fewer resources compared to other countries.

As such, we are overachievers with regards to the “power gap” — the disparity between what we have and how we make use of what we have.

In contrast, countries that have a smaller influence over the region relative to their resources are flagged as underachievers.

From the chart, we can see that Singapore’s presence above the median line means we’re overachievers, as are Australia, South Korea and Japan — probably why they rank so highly in the power rankings.

The reports says the overachievement of Singapore, as well as Australia and South Korea, is due to its “ability and willingness to work collaboratively with other countries to pursue their interests”.

However, despite being top in the power rankings, the US is an underachiever, considering how much resources it has. China, on the other hand, is somewhere in the middle. S’pore’s success due to external focus

In its analysis on Singapore, the report provides reasons for why the country is a “standout performer”.

One reason is because we’re externally focused, putting a high priority on establishing networks with other countries.

That’s why in the indicator of Economic Relationships, Singapore is No. 4 in Asia — something that Minister for Trade and Industry Chan Chun Sing will be very proud of, given that he’s worked hard to build up these relationships. 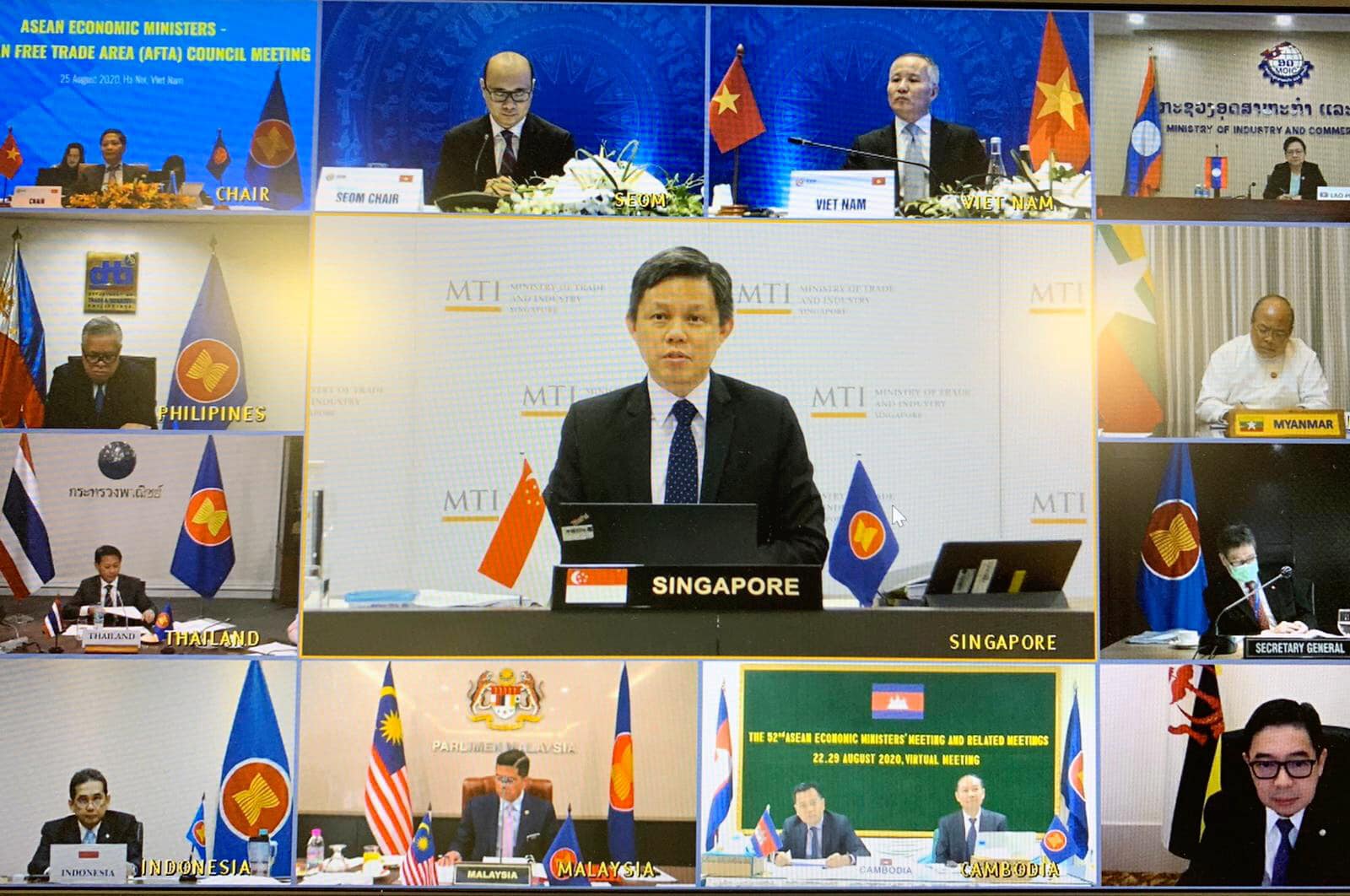 Singapore is also No. 5 in terms of the Defence Networks indicator, even though we have no formal alliance commitments, the report noted.

This shows how deep and diverse Singapore security partnerships are in Asia, it added.

It pointed to the low ranking of No. 13 in the Resilience indicator, which measures the capacity to deter real or potential threats to state stability.

The reason why Singapore ranked so low is because we’re among the least energy self-sufficient countries in the region, it said.

However, we actually gained 1.2 points in this area compared with 2019, and it’s the only indicator in which we gained in, other than Diplomatic Influence.

One reason for Singapore’s results this year could be due to the Covid-19 pandemic.

While it has obviously had a great impact on our Economic Capability, the Government’s deft handling of community spread has won us plaudits.

According to the report’s key findings, Singapore’s international reputation has risen due to our Covid-19 response, which is seen as effective. 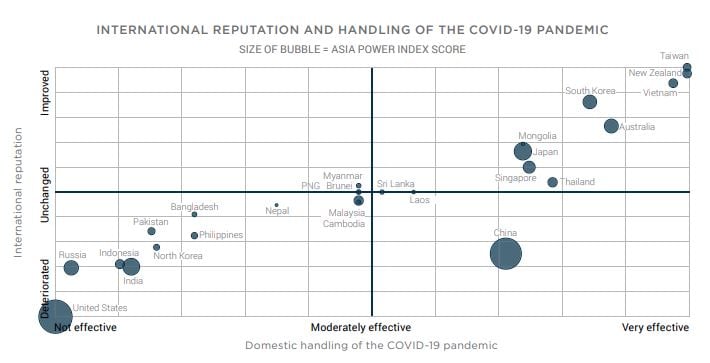 The enhanced reputation due to Covid-19 also partly explains why other middle powers like Taiwan, Australia and Vietnam have gained relative power in Asia this year.

China’s economy has bounced back, US economy slumps

On the other hand, the US’ international reputation has taken a large hit due to perceptions that its Covid-19 response was ineffective.

While China’s international reputation went down, its handling of the pandemic was seen to be effective, and its economy has bounced back faster than any other major economy’s.

China’s economy is actually forecast to grow in 2020, while the US economy is projected to take till 2024 to recover to pre-Covid-19 levels.

That’s why the virus has accelerated the rebalancing of power in Asia, the report said, with the power difference between the US and China narrowing.

Something else to be proud of

Going by the relentlessly meritocratic nature of all aspects of life here, it’s no surprise that Singapore is considered an overachiever in Asia.

The fact that we do wonders with what little we have is something to be proud of, among all the other accolades that Singapore has garnered over the years.

Let’s hope we bounce back quickly after the Covid-19 pandemic so the other indicators like Economic Capability can be in positive territory too.